The continent of Asia has many large countries such as China, Russia and Mongolia, but those are not the only countries. It also has numerous countries that are many times smaller in area. The ten smallest Asian countries are listed below. 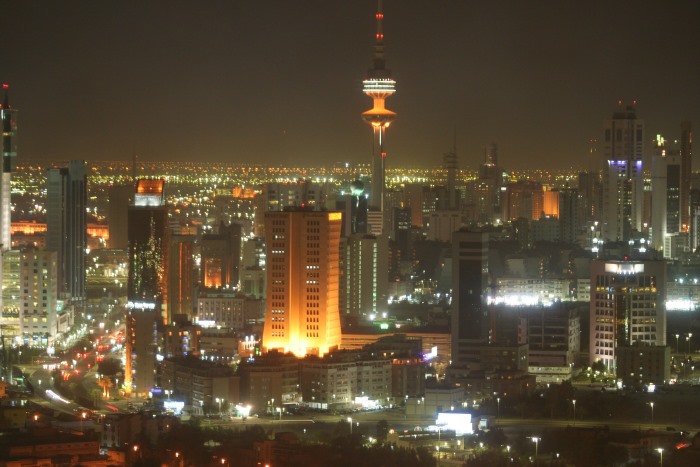 The country of Kuwait is located on the Persian Gulf between Saudi Arabia and Iraq. The country is not known for its beauty, but for its oil. For example, it does not have water in the ground due to the desert climate, but instead liters of oil. It is therefore no secret that Kuwait is not short on cash.

Who knows where this country is located, probably had a lot of topography at school in the past. Timor-Leste, also known as East Timor, is actually in the middle of Oceania, but still belongs to Asia. It borders Indonesia, the country that has ruled with a heavy hand for a long time. Since 2002, Timor-Leste has been an independent state and a member of the United Nations.

Like Kuwait, Qatar is gold to the oil sheiks. Its geographic location is similar to that of Kuwait: bordering the Persian Gulf and Saudi Arabia. That the country likes to spend a lot of money on showpieces can be seen in the stadiums that are being built for the World Cup. The stadiums look like beautiful buildings, but the working conditions are lousy. 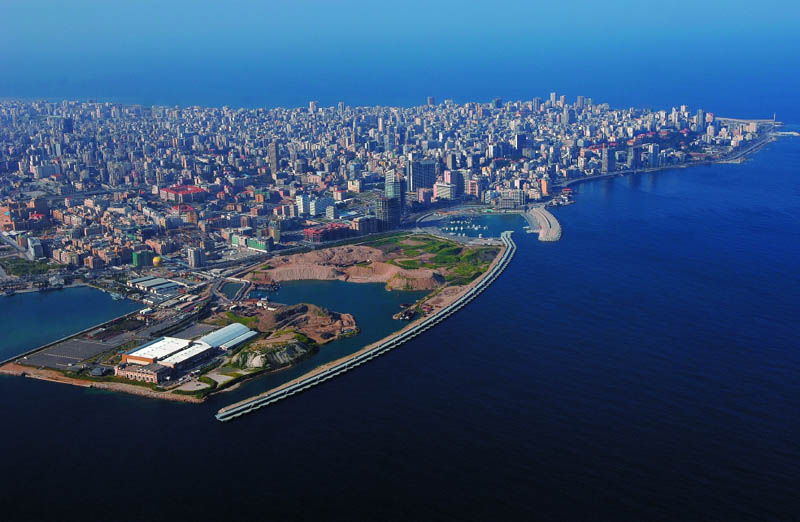 The country that has recently been gobbled up by the explosion in the capital Beirut is also one of the smallest countries in Asia. It is completely surrounded by Syria to the east and the Mediterranean Sea to the west. The country has been ravaged by a lot of war violence over the years and is also not high on the bucket list of many Dutch people. 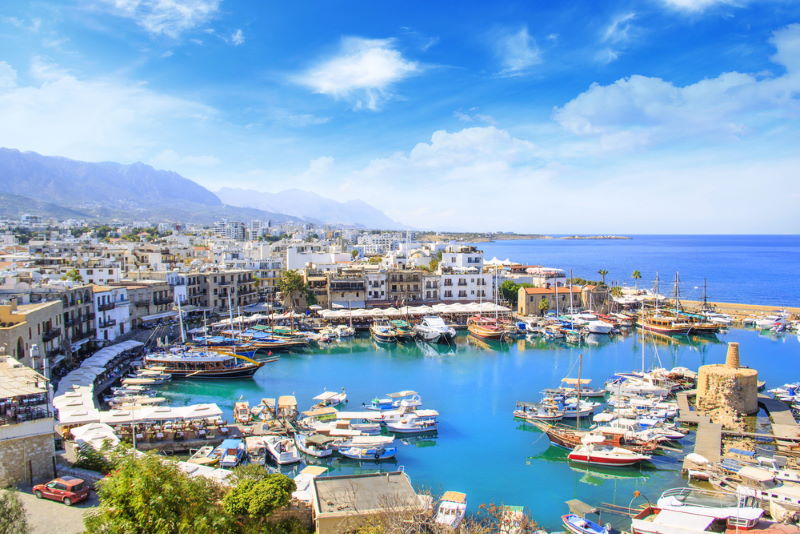 According to some people Cyprus belongs to Europe, according to others to Asia. The island consists of two parts, but only Turkey recognizes the part of Northern Cyprus. It is a popular holiday island for its beautiful beaches and coastlines. 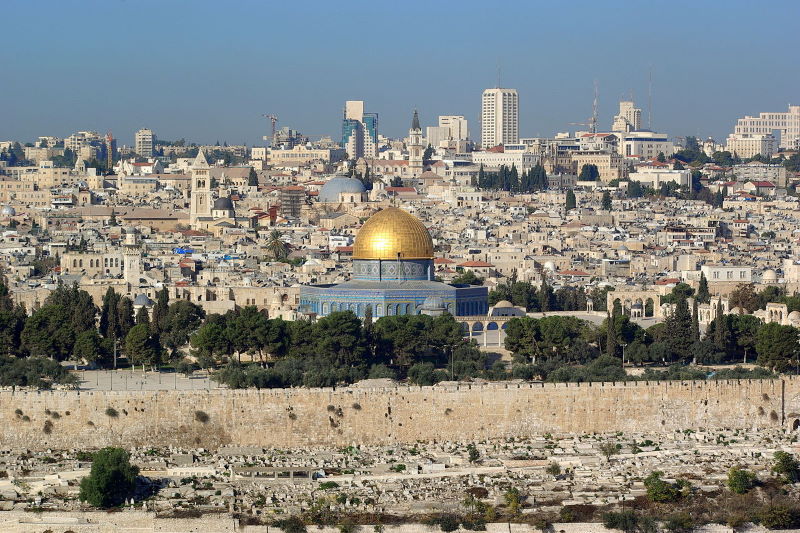 Palestine is a complex country. The country consists of two parts: the Gaza Strip and the West Bank. The country is best known for its conflict with Israel. Palestine fought for independence for years and only managed to do that somewhat in 2012. The UN has given Palestine the same status as Vatican City (observer state – non-member). 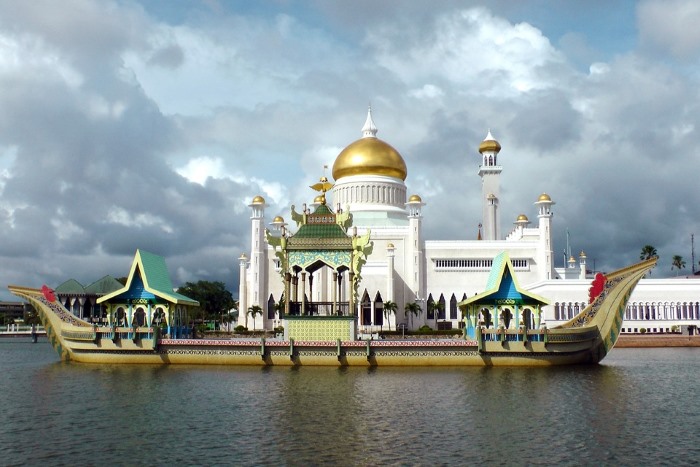 Brunei is a small country bordering Malaysia. The country is also very similar to its neighbor. The most famous landmark is the imposing palace of Sultan Hassanal Bolkiah. Brunei is also one of the richest countries in the world, again thanks to its large oil reserves. To estimate the size of the smallest countries in Asia, a comparison: Brunei is slightly larger than our province of Gelderland! 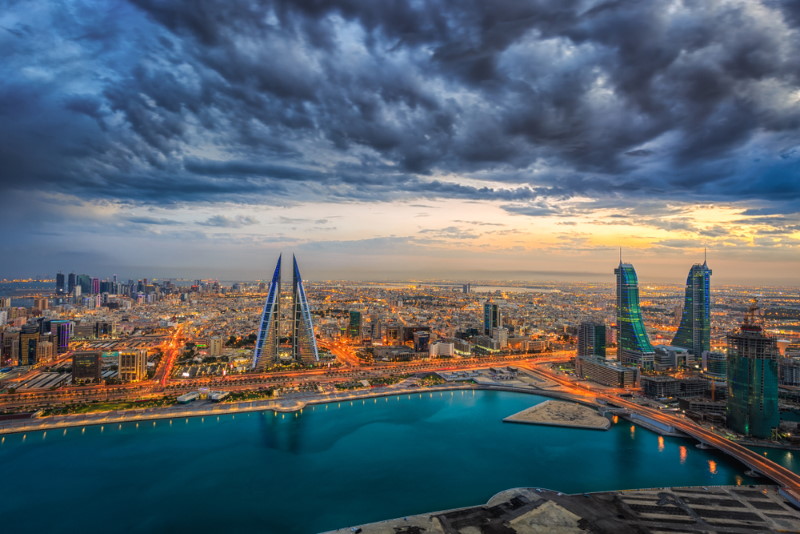 We are going back to the Persian Gulf. To Bahrain to be precise. It is located to the west of Qatar. Bahrain, like Qatar, has an important position in the oil trade. Bahrain consists of 33 islands in total. It is one of the most populous countries in the world. 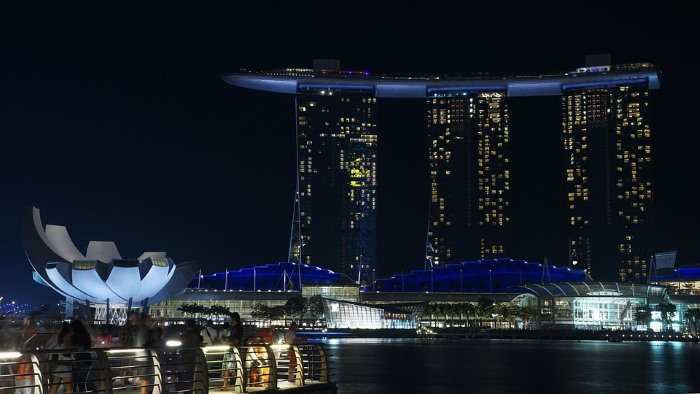 Singapore is really a recognized country and not a city as many people think. The special buildings that can be found there make it a great destination for your trip to Asia. It is of course ideal that it is attached to beautiful Malaysia. 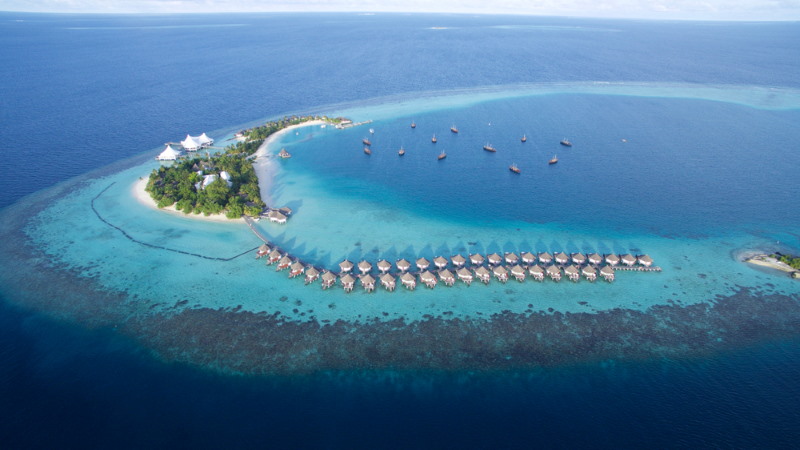 It is the smallest but perhaps also the most popular holiday destination in Asia. Just below India are beautiful islands that together form the Maldives. Once you have seen such a holiday snapshot of a villa in the middle of the sea, it will never go out of your mind. You have to go there once!