Africa is the second largest continent in the world, with more than 54 countries spanning an area of ​​30.3 million square kilometers. The country has a number of impressively large countries, but there are also a few tiny states in between. Here you will discover the top 10 smallest countries in Africa. 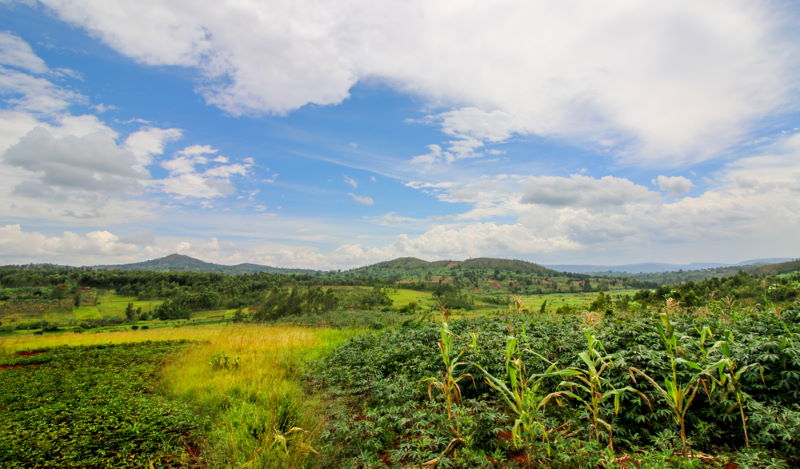 The small country of Burundi is located between Congo-Kinshasa, Rwanda and Tanzania. It is a country with an eventful history, as over the years there has been much conflict between the Hutu and Tutsi tribes living in Burundi. Hundreds of thousands of people have fled the country due to the extreme violence. In the past, Burundi was also occupied by Germany and Belgium.

Just above Burundi is an even smaller country: Rwanda. Where the battle between the Hutus and Tutsis in the neighboring country was bad, it was perhaps even worse in Rwanda. In 1993, an estimated half a million to a million people were murdered in the country. Meanwhile, peace has returned a bit, so that more and more people can enjoy the beauty of Rwanda. Mountain gorillas live here and you will find the origin of the Nile in Nyungwe Forest. 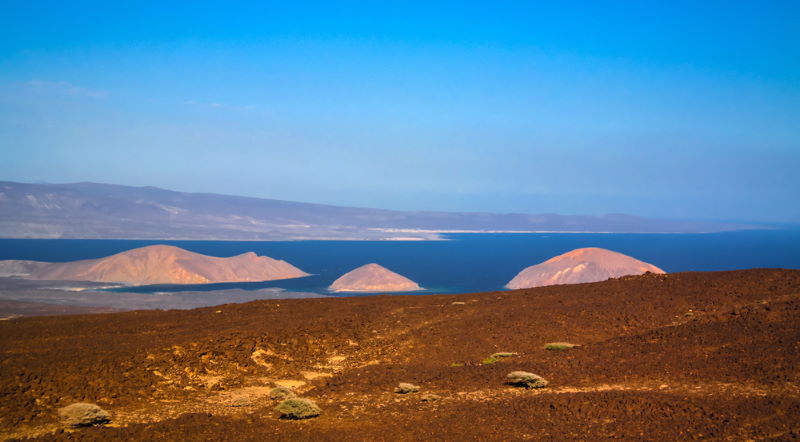 The country of Djibouti is located in the east of Africa, in the area also known as the Horn of Africa. The small country has an ideal location, because it borders one of the busiest shipping routes in the world. The coastline of Djibouti is located on the Red Sea and the Gulf of Aden. That is why it has traditionally been an important trading state. For example, the ancient Egyptians already traded with the former inhabitants of Djibouti. 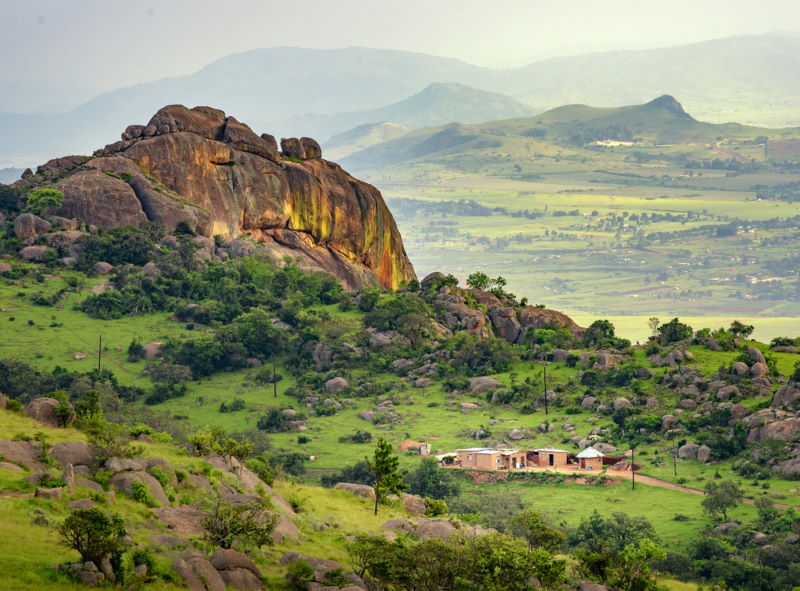 Swaziland is also called Eswatini and is a kingdom located in the south of Africa. For example, it borders South Africa and Mozambique. The country has not one but two capitals. For example, the country’s administrative power is located in Mbabane, while Lobamba is the royal capital of Swaziland. This country also has a rich history, because research shows that it was inhabited 100,000 years ago. 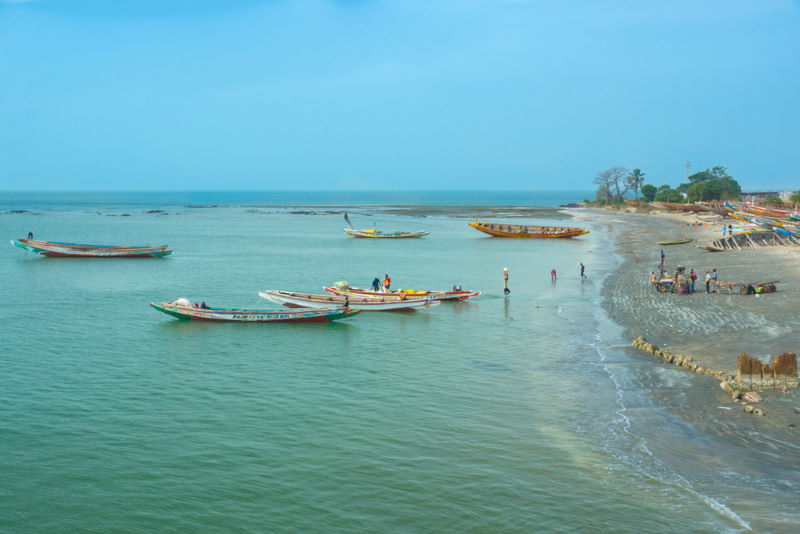 In the west of Africa you will find a country with a very special shape. The Gambia is relatively small, but it is 250 kilometers long. At the same time, the country is only a few dozen kilometers wide, making it a long, narrow strip in the African landscape. Part of the country lies on the Atlantic Ocean, while The Gambia is surrounded on all other sides by Senegal. 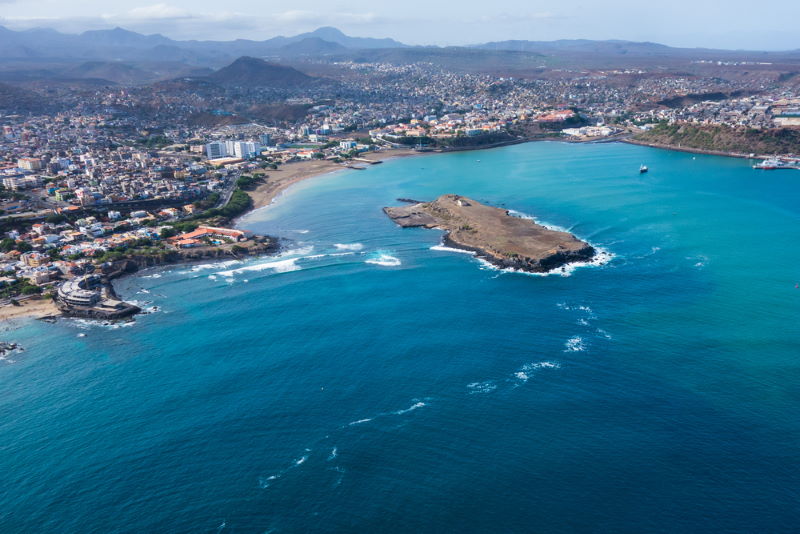 Cape Verde is considerably smaller than its predecessors on this list. You will not find the country on mainland Africa, but in the Atlantic Ocean. It is an archipelago consisting of ten islands, all of volcanic origin. The country is located 570 kilometers from Cape Verde, the peninsula from which Cape Verde gets its name. 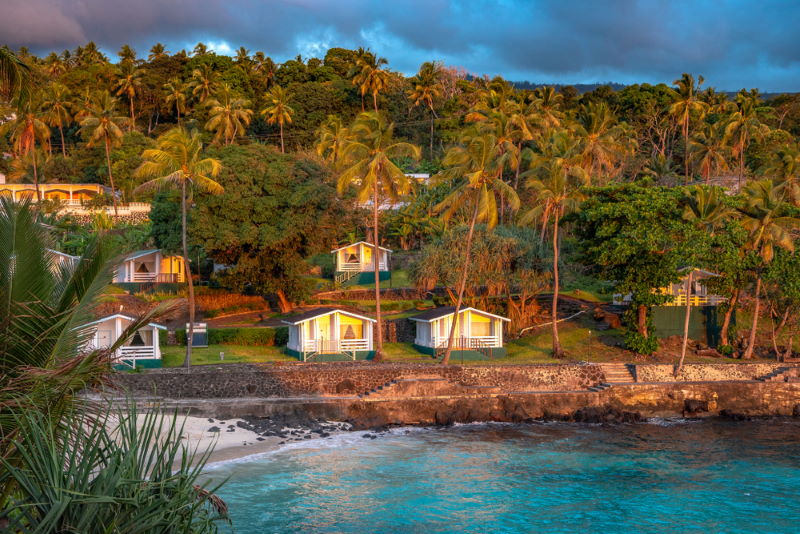 The Comoros are also a group of islands that together form one state. Most of the inhabitants live on three different islands: Grande Comore, Mohéli and Anjouan. The rest of the country consists of smaller, often uninhabited islands. You can find the Comoros east of the African mainland, where the archipelago is located in the Indian Ocean. 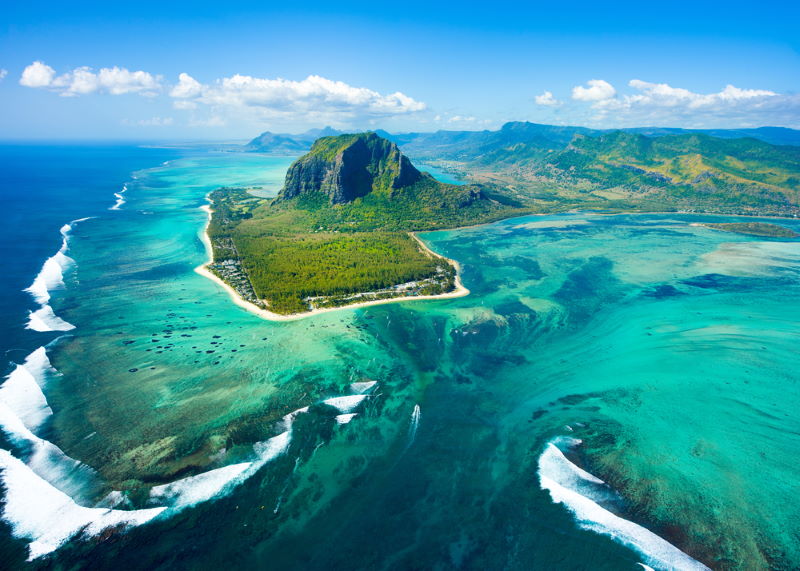 Mauritius is a popular destination for tourists, who are only too happy to enjoy the tropical atmosphere in the country. In fact, Mauritius is made up of several islands namely, Mauritius, Rodrigues, the Agalega Islands and the Cargados Carajos. The country’s capital is Port Louis, which takes its name from the French King Louis XV. 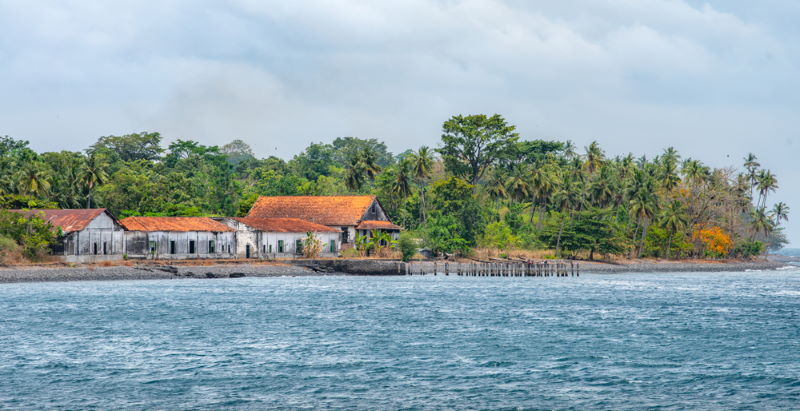 To the west of the African mainland is the republic of Sao Tome and Principe. This is also an archipelago that lies in the Gulf of Guinea. The country is named after the group’s two largest islands: the large Sao Tome and the considerably smaller Principe. The other islands are even smaller, making this country only 964 square kilometers. A total of 187,356 people live in the country, the vast majority of which can be found in the capital. 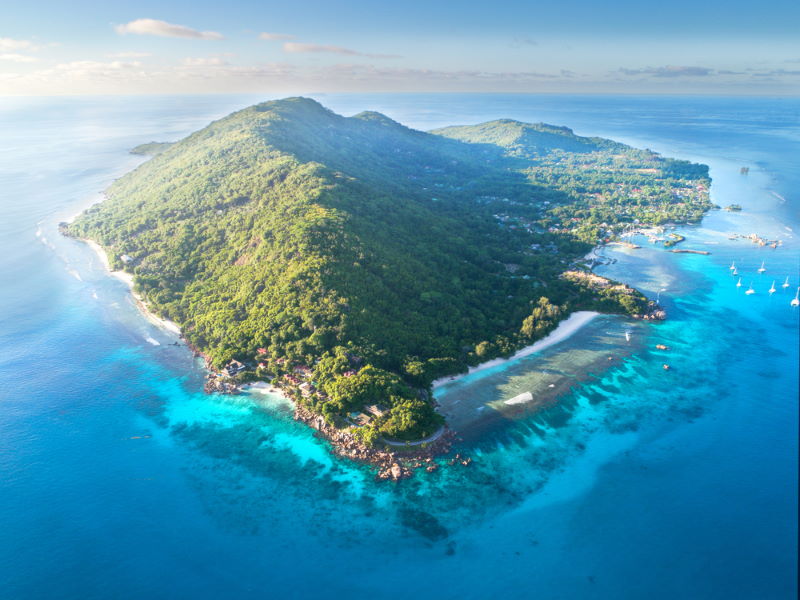 A group of 115 islands together form the country of Seychelles. The country is located north of Madagascar, in the Indian Ocean. Despite the country’s countless islands, more than two thirds are uninhabited. The most important and largest island is Mahé, where 90% of the inhabitants immediately live. This island is about the same size as Texel, which indicates how small the Seychelles are.