In the north of Europe you will find the British Isles. This archipelago consists of countless tiny islands, but there are also huge islands in the group. Do you want to know which of these thousands of islands are the largest? You can read it in this top 10 largest British Isles. 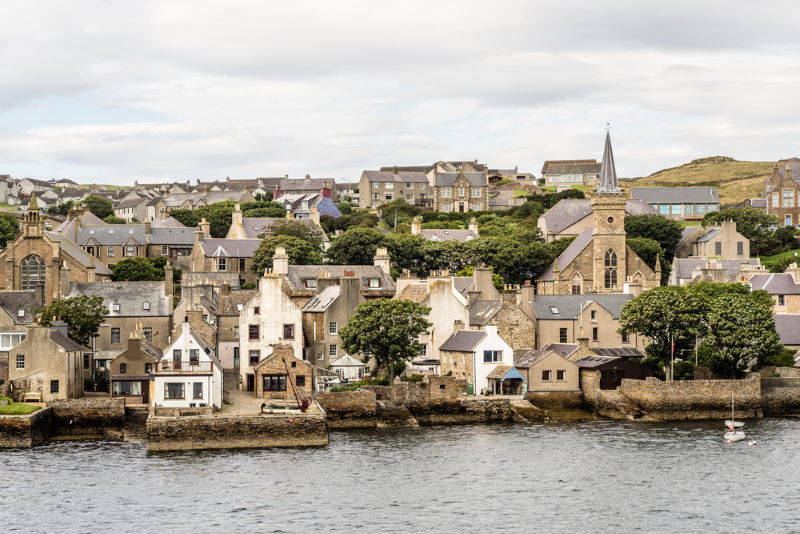 Mainland is part of the Orkney Islands, an archipelago in the north of Scotland. The island gets its name from its size, as it is the largest and most important island in the group. 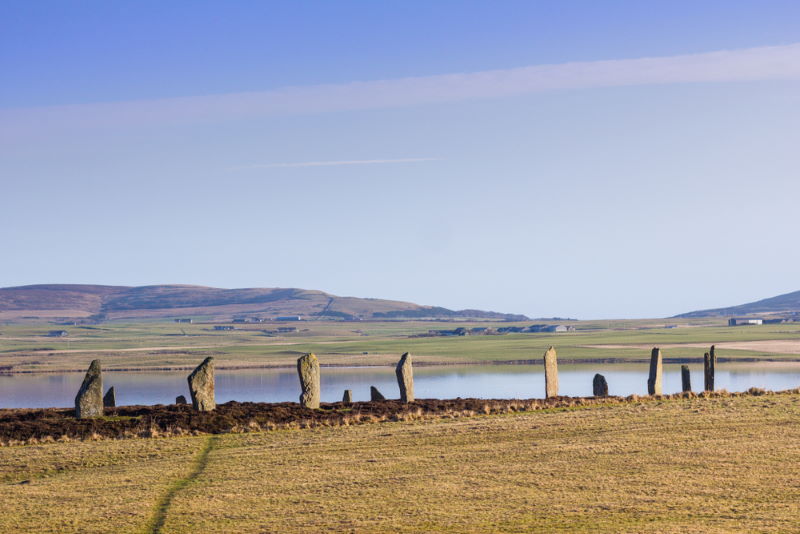 Major cities such as Kirkwall and Stromness are both on Mainland. History is rich here, with ancient excavations and structures dating back thousands of years. At the same time, the wild bays are a beautiful place for walkers and cyclists. 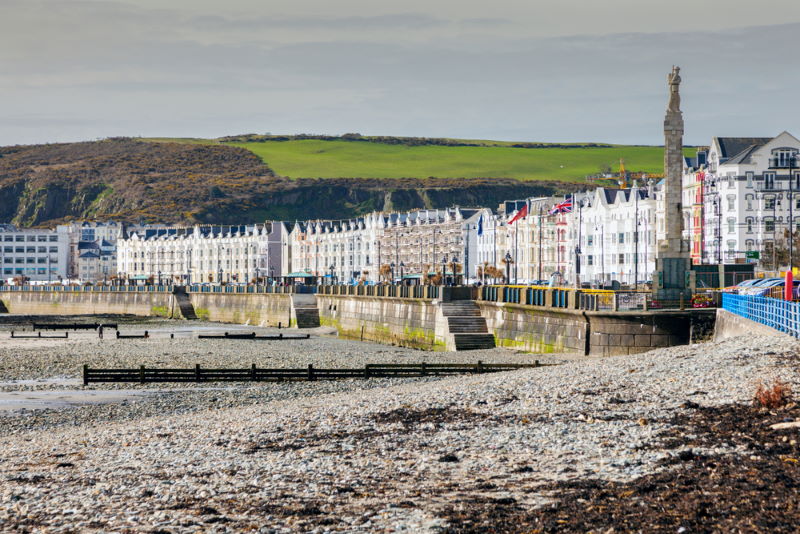 Isle of Man is located in the middle of the Irish Sea. Although Elizabeth II is the island’s head of state, it is not officially part of the United Kingdom. In fact, the Isle of Man does not even belong to the European Union. 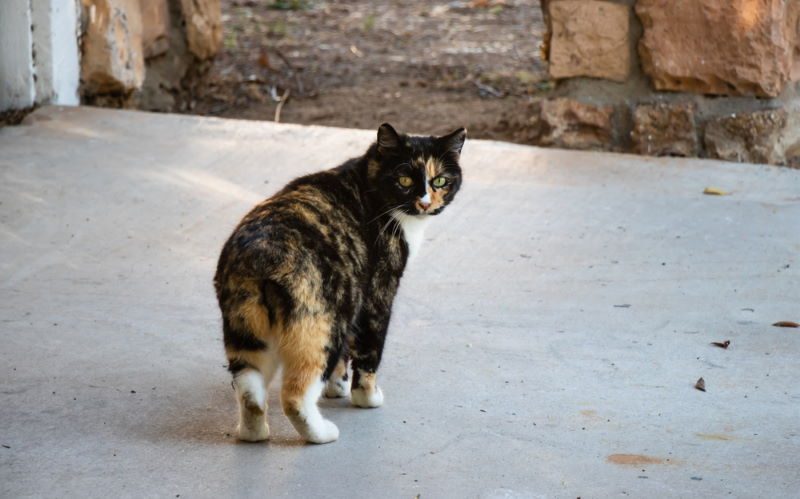 A fun and special fact is that the cats (the Manx breed) on the island all have a typical appearance that you will not find anywhere else. They have a short and blunt tail. 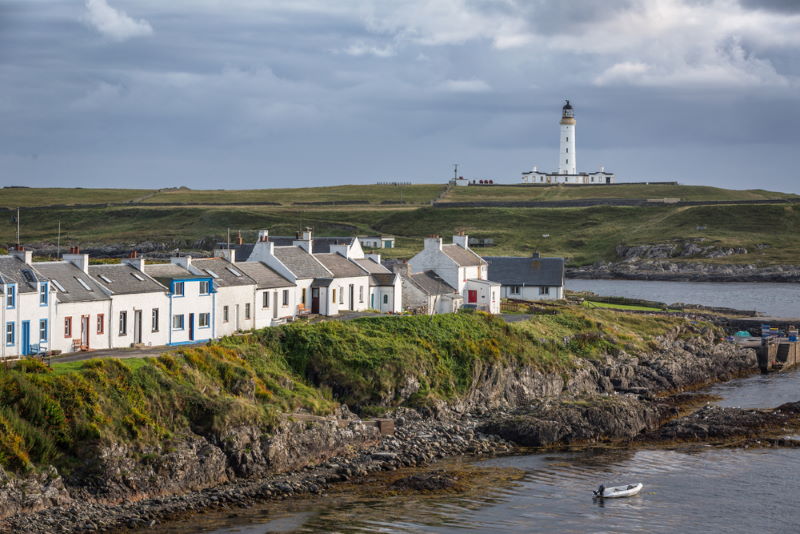 The island of Islay belongs to Scotland and is part of the Inner Hebrides. In total, more than 3,000 people live on the island, but many tourists also come to Islay. They want to enjoy some of the warm weather, as the island is often warmer than the Scottish mainland. 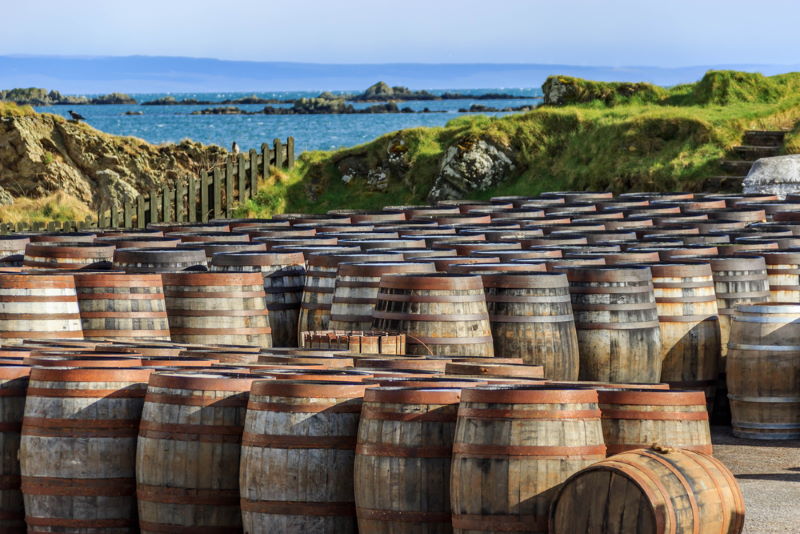 At the same time, a lot of whiskey is produced on the island and it is possible to spot water birds on the coast. 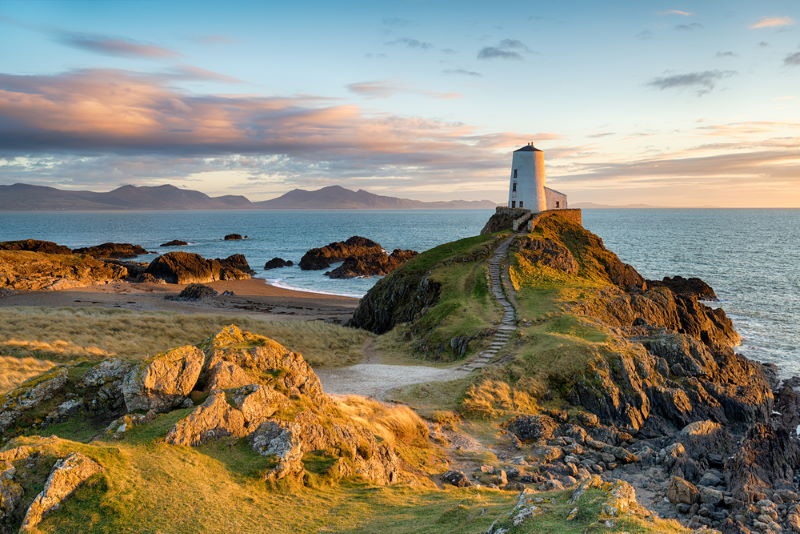 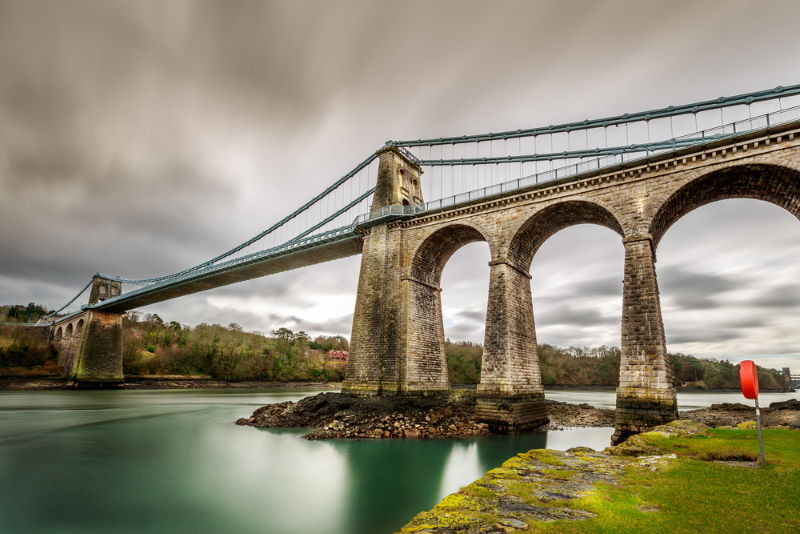 Not far from the northwest coast of Wales you will find the island of Anglesey. It is a large island with a total of 70,000 inhabitants. In part, this has to do with how easy it is to reach the island. There is an incredibly narrow stretch of water between Anglesey and mainland Wales, over which two bridges have been built. Emotionally, the island seems to simply belong to the mainland. 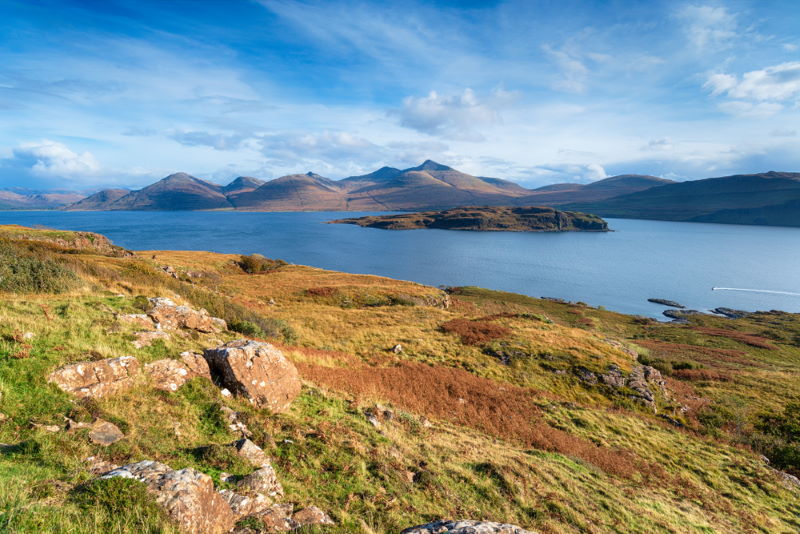 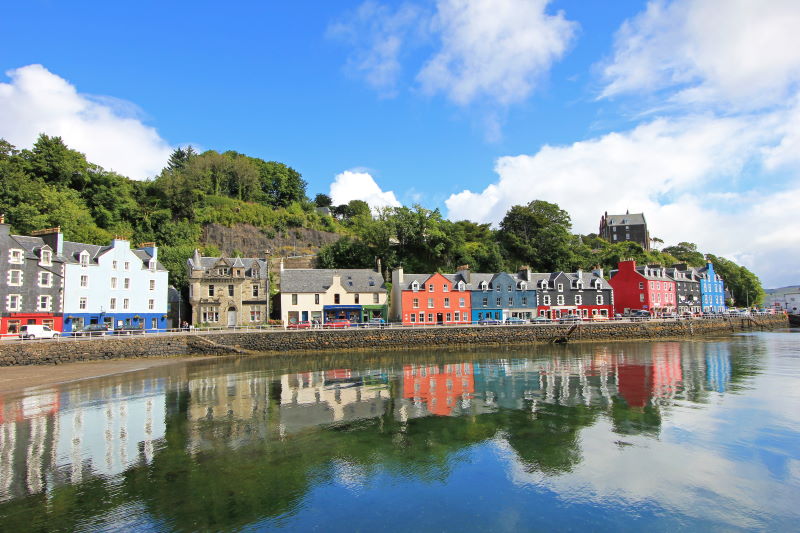 Mull is one of the largest islands in Scotland, yet only 2,800 people live on the island. In the summer it is still busy on the island, because then countless tourists come to Mull to enjoy the beautiful nature.

The town of Tobermory is the largest town on the island, where whiskey is also distilled. You also have the chance to admire beautiful castles on Mull. 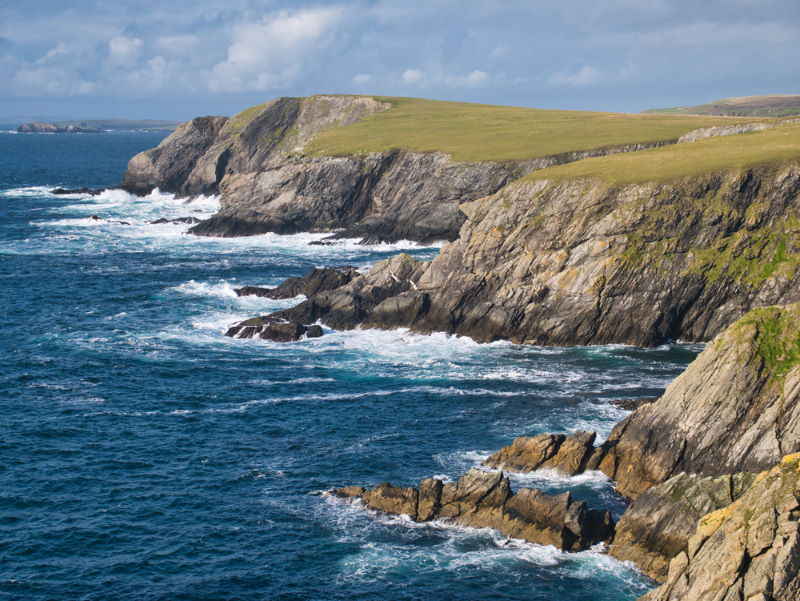 This island also has the name Mainland, which is because it is the largest island of the Shetland Islands. Mainland is part of Scotland and is located very north, about halfway between Scotland and Norway. In total there are 17,750 on the island, most of which live in Lerwick. Because the island is occupied by countless populations, the history is very rich. 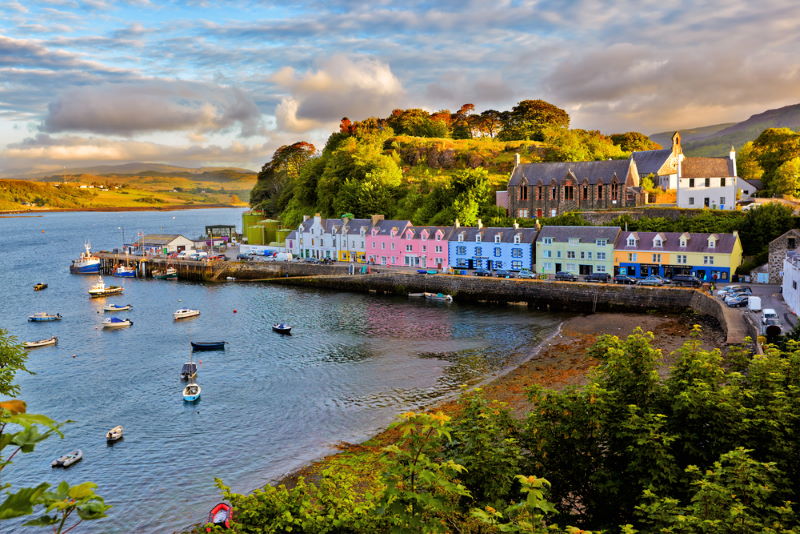 The Isle of Skye is also part of the Inner Hebrides, an archipelago that belongs to Scotland. The island is the largest of this group and is also the most northerly. 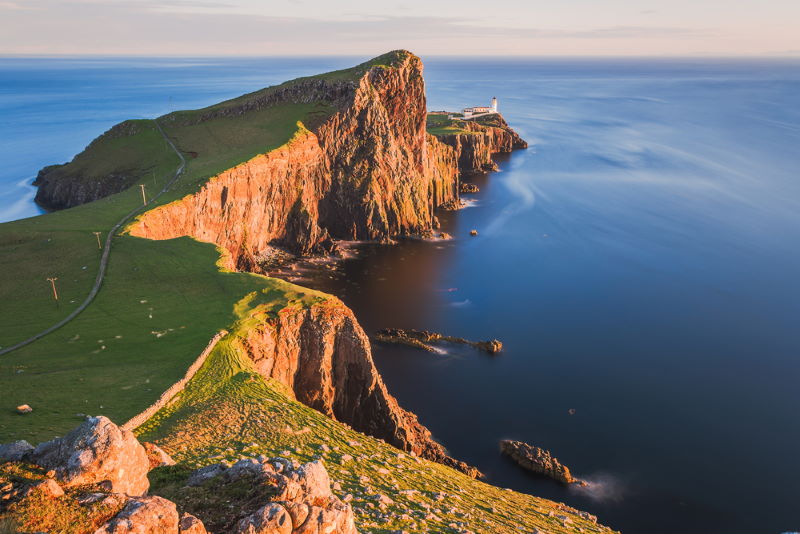 If you want to explore the landscape of Skye, you will mainly encounter rugged rocks and impressive mountains. These are mainly located in the center of the island. 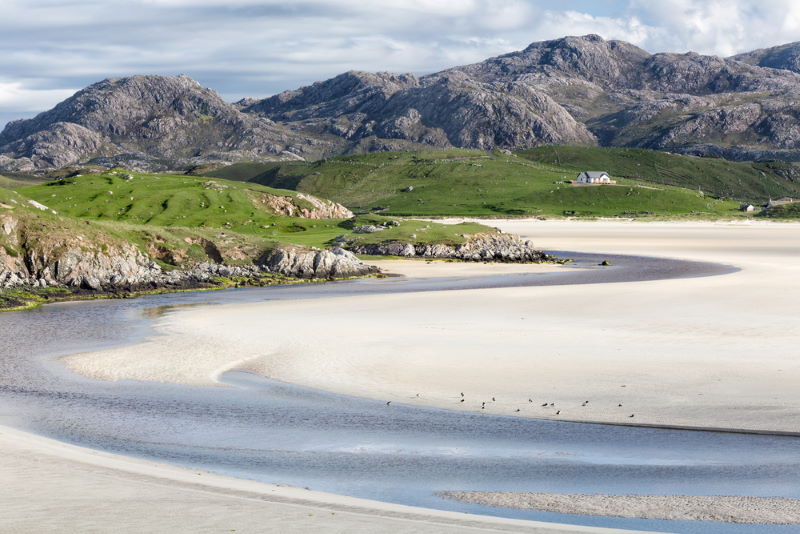 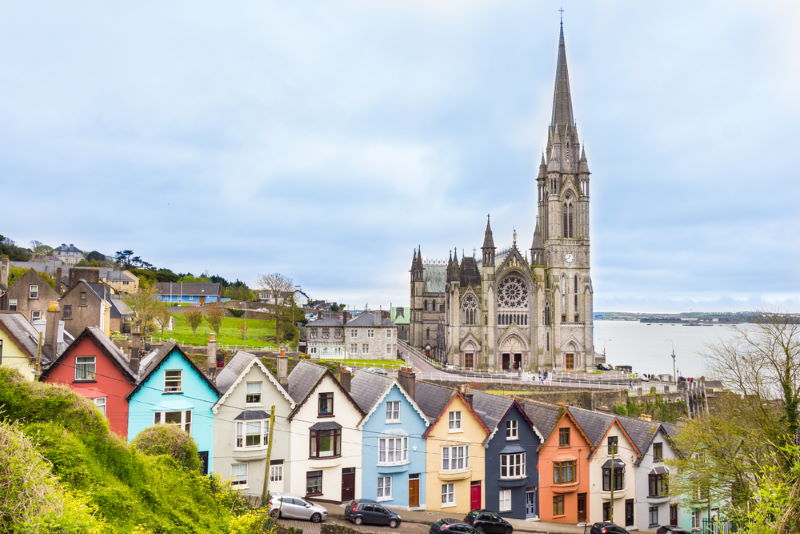 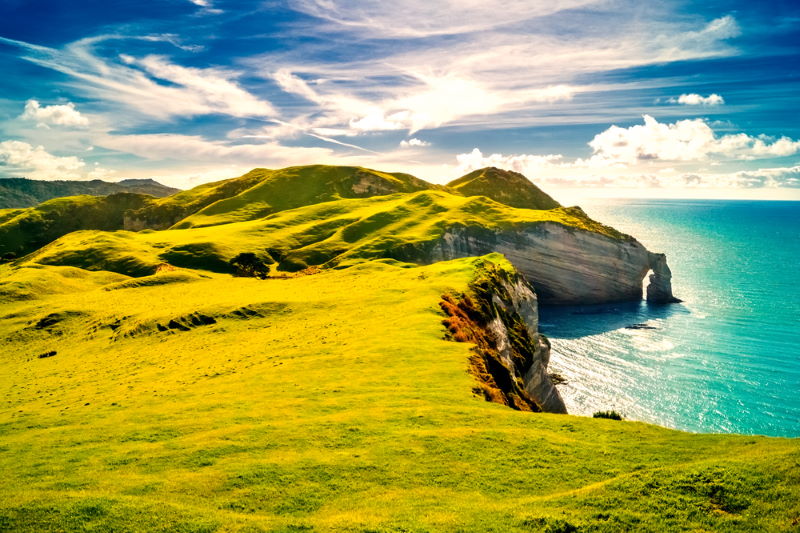 Ireland is one of the largest and most famous islands you will find in the British Isles. Ireland is one island, but consists of two countries: Northern Ireland and the Republic of Ireland. The republic does not belong to the United Kingdom, while Northern Ireland is part of it. The landscape is mild, with a lot of rainfall and beautiful green nature. 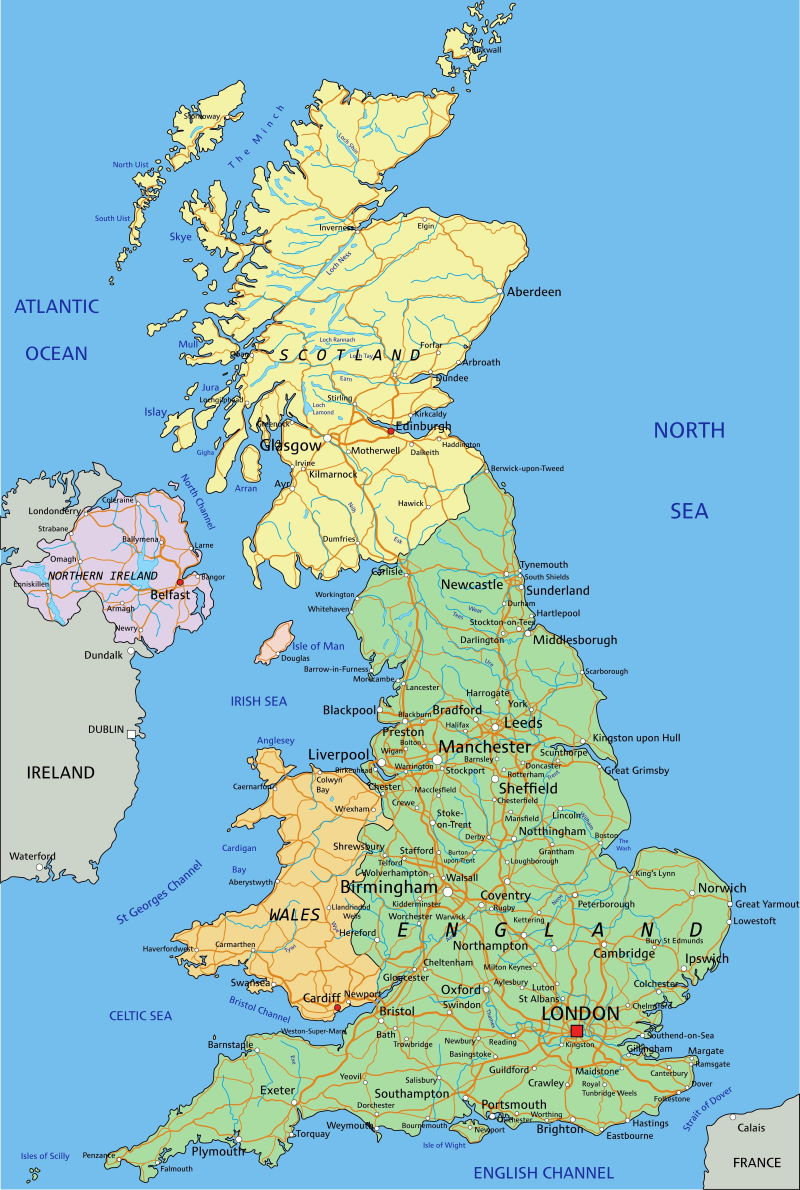 This island is not only the largest of the British Isles, but the largest island that you can find in all of Europe will find. That is not surprising, because there are no fewer than three countries on Great Britain. You will find England, Scotland and Wales here. That also makes it a versatile place, with large world cities, high mountains and beautiful beaches.