When you think of islands, you may think of the Caribbean, Spain or Greece. Yet Germany also has a number of large islands that are certainly worth a visit. Are you curious about the nature and culture in these special places? You will discover it in the top 10 largest islands in Germany. 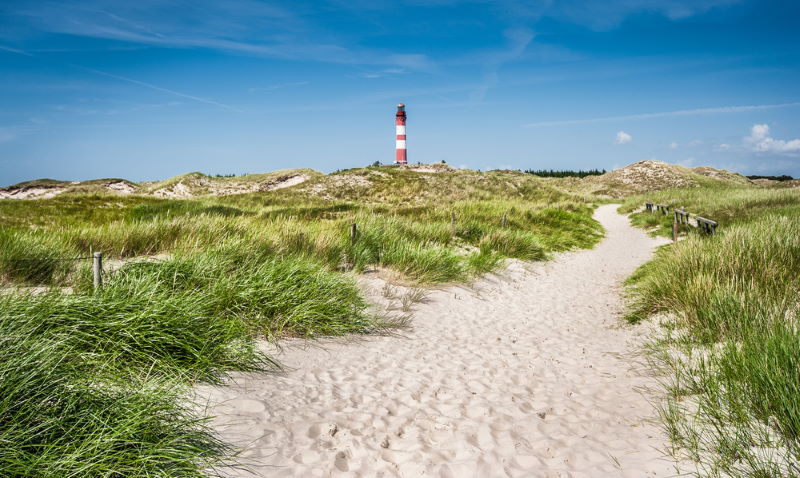 You will find the island of Amrum in the German Landkreis Nordfriesland. It is a modest island with a total of about 2,300 inhabitants. On the west side you will find extensive beaches, where it is possible to enjoy the refreshing North Sea. The east side is characterized by large mudflats and small streams, which means that many water birds can be found on the island. 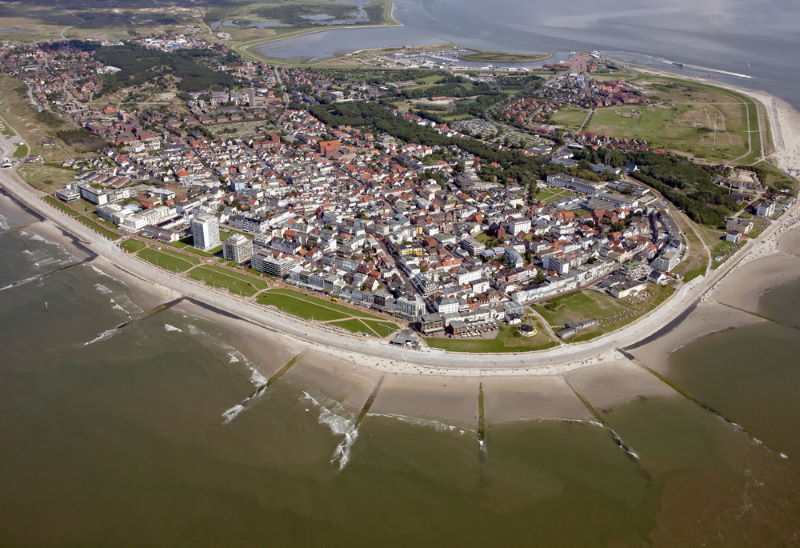 The island of Norderney is just a bit bigger and is not far from Amrum. The extra space means that more people live on the island, with a population of about 5,850. Here you will find a large beach of no less than 14 kilometers on the north side. The east side is officially a national park, so you are guaranteed to enjoy quiet walks or bike rides. 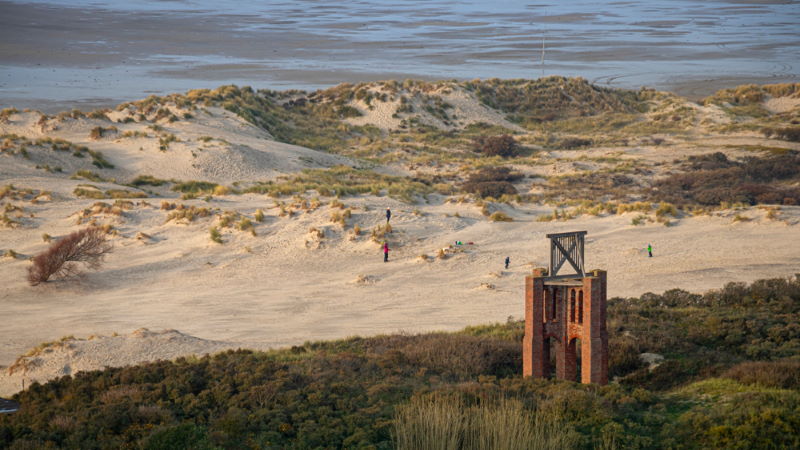 The island of Borkum is enclosed by two seas: the Wadden Sea and the North Sea. You can find the island in the state of Lower Saxony, not far from the Dutch border. There is only one village on Borkum, which has the same name as the island itself. The tranquility especially attracts nature lovers, who want to enjoy the untouched nature.

This German island is located in the Baltic Sea (or Baltic Sea) and forms the northern and eastern boundary of Wismar Bay. Insel Poel is easy to reach, because there is a dam running from the island to the mainland. As a result, many German tourists know where to find the island, where they can walk and cycle in peace. You will find two larger villages on Insel Poel, but there are also some smaller towns to visit. 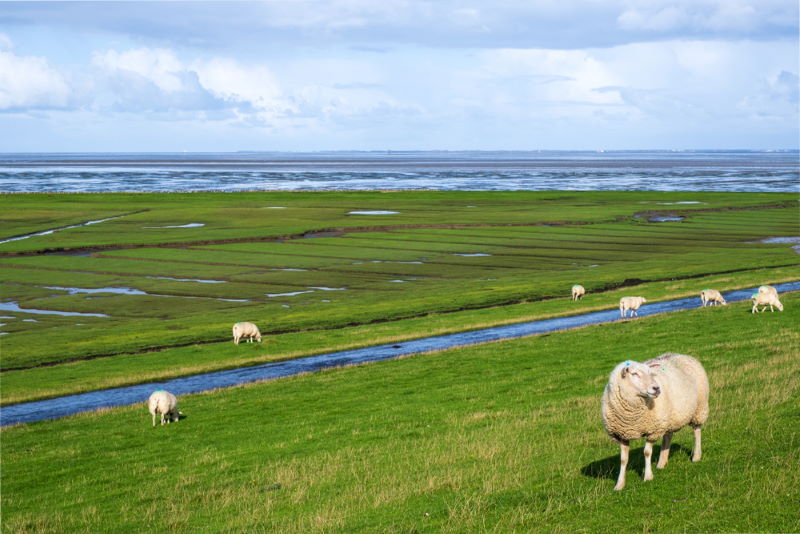 In the Middle Ages, Pellworm belonged to a much larger island, but this island was largely swallowed up in the seventeenth century during a major flood. Peace has returned to Pellworm, which is now a popular tourist destination. You can reach the island by ferry, but there is also a causeway to the mainland. The Pellworm soil is put to good use, because a lot of green energy is generated here. 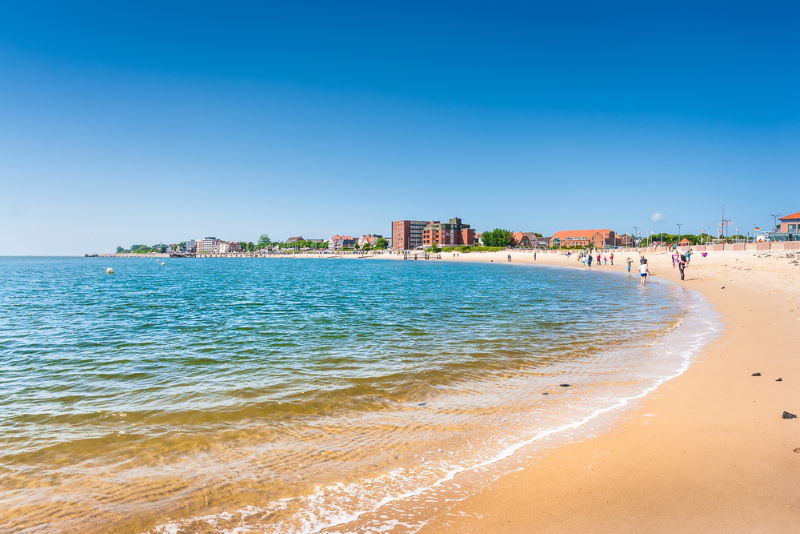 Föhr is a lot bigger than its predecessors on this list, with an area of ​​no less than 82 square kilometers. The island is located in the North Sea and consists for a great purpose of swamp landscapes and spirit soil. Countless tourists come to the island to admire the special natural landscapes. The island is therefore easily accessible by ferry, car or helicopter.

The North Frisian Islands are an important archipelago in Germany, with Sylt as the group’s largest island. The many beaches on the island make it a great destination for tourists. There is a road from the mainland to the island, so that tourists can easily reach their destination. It is not without reason that the inhabitants of Sylt mainly live from tourism. 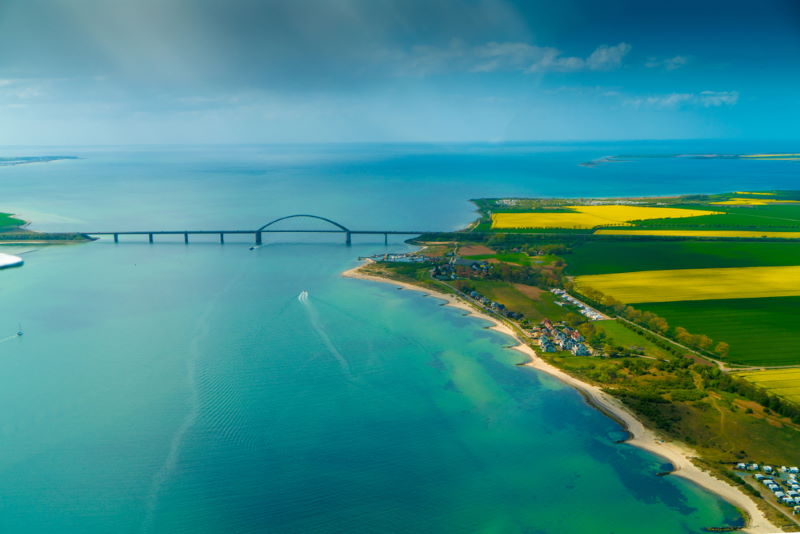 The island of Fehmarn is almost twice the size of its predecessor. You can find the island in the Baltic Sea, in the state of Schleswig-Holstein. The island is connected to the mainland of Germany by a bridge and there are advanced plans for a fixed tunnel connection to Denmark (the Fehmarnbelt connection). During a holiday on Fehmarn you have no less than 78 kilometers of beach at your disposal and you have the opportunity to visit a nearby Danish island. There is a ferry between the two islands. In addition to the many tourists, 12,552 inhabitants also enjoy the beautiful nature on Fehmarn. 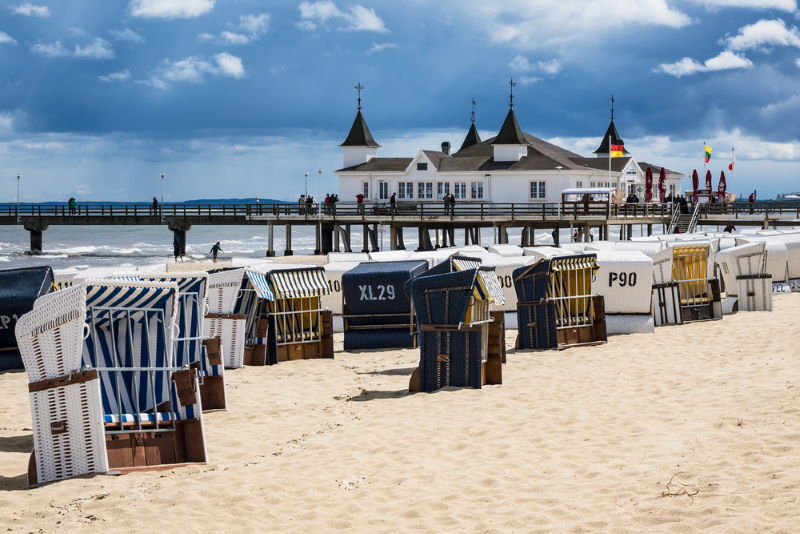 Usedom has an interesting history, as the island was divided between Germany and Poland after the Second World War. As a result, the entire island does not belong to German territory. In total, 80% is owned by the Germans, with the Poles owning the eastern part. No fewer than 76,500 people live on the island, but tourism is also great. Usedom is called the sunniest island in Germany, which attracts many bon vivants. 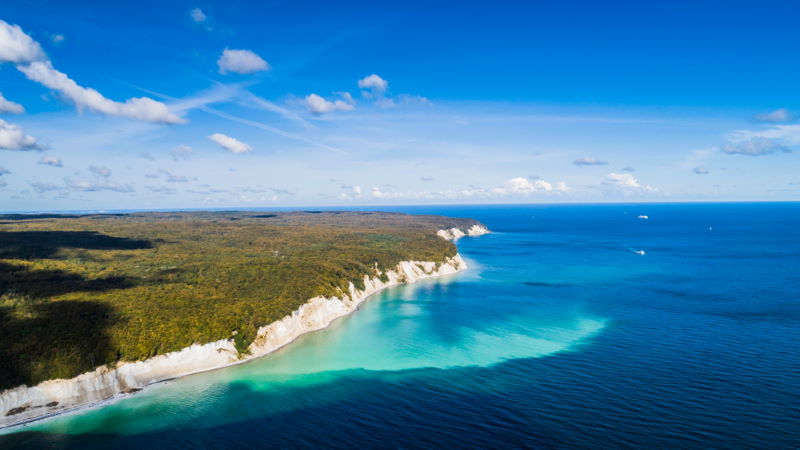 Germany’s largest island can be found in the Baltic Sea, not far from the city of Stralsund. There is a direct road from this town to the island, making it easy to reach. That’s a good thing, because no fewer than 75,000 people live on Rügen. The nature on this island is also beautiful, because here you will find the Jasmund National Park, which is a World Heritage Site.