Rippling rivers in a beautiful landscape: you will find this special picture in many European places. Europe has countless rivers that flow through several countries. But which rivers have the longest length of all? You will discover it in these top 10 longest rivers in Europe.

The Dniester can be found in eastern Europe. Here the river flows through both Ukraine and Moldova. The start is in the Carpathians: a mountain region in Ukraine. Then the river flows slowly but surely to the south, where it flows into the Black Sea. What makes this river so beautiful: it has many bends and is also very quiet. As the water freezes in winter, it is not the most suitable route for ships.

The name of this river means “the white”, which is mainly due to the beautiful clear water. It is a Russian river located in the republic of Bashkirostan. For the inhabitants of this republic it is an important river, which is partly due to the trade that is conducted through the river. It is also an important location for tourism. Plenty of fun tours are organized on the river and it is a popular destination for rafting enthusiasts. 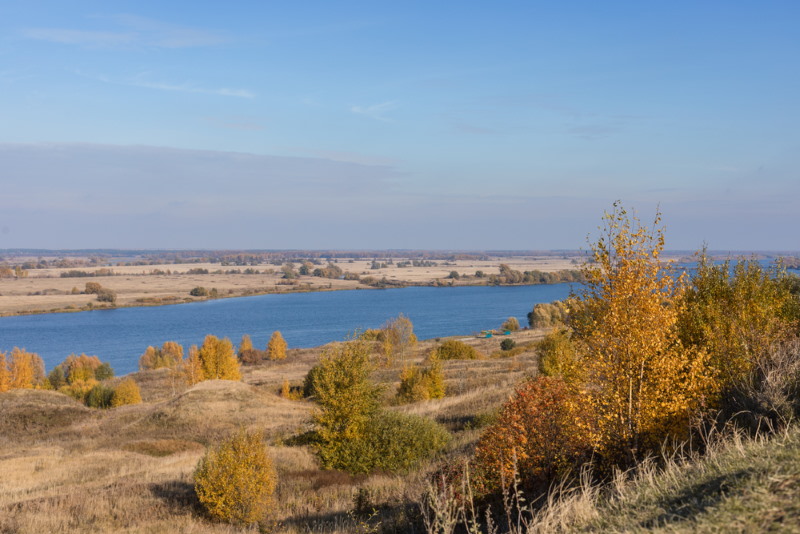 The Oka is also an important Russian river, which flows through the middle of the European area. Much of the river is navigable, making it a popular route for merchant ships. They have to take into account that the river is frozen over five months a year. Until a few years ago, the winters in Russia were so harsh that the river even became a motorway during the coldest months of the year. 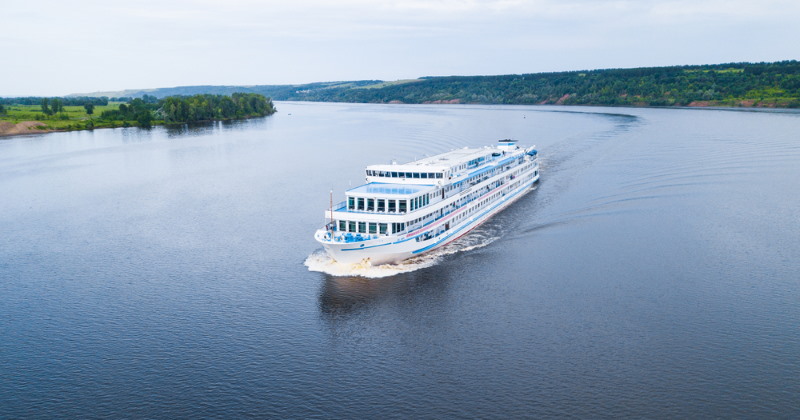 The Kama is an important river in Russia as it is the longest tributary of the Volga. This river therefore ensures that the Volga receives a constant flow of water. When you follow the route of the Kama, you start in the mountain peaks and end in a reservoir that then turns into the Volga. There are more reservoirs on the route, such as the Kamastuwmeer and the Votkinstuwmeer. 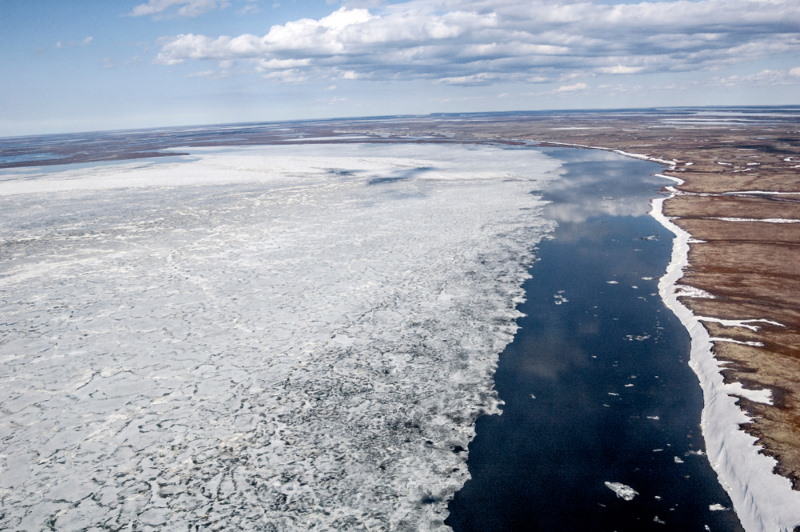 Obviously, Russia has a number of imposing rivers. This also applies to the Pechora, a river in the northeast of the European part of Russia. The river originates in the Ural Mountains, after which it flows north and flows into Petsjora Bay. This bay is located between the Barents Sea and the Kara Sea. Because this river flows so north, it ends up in the Arctic Circle. Here, water birds especially enjoy the peaceful landscape on the banks of the Pechora. 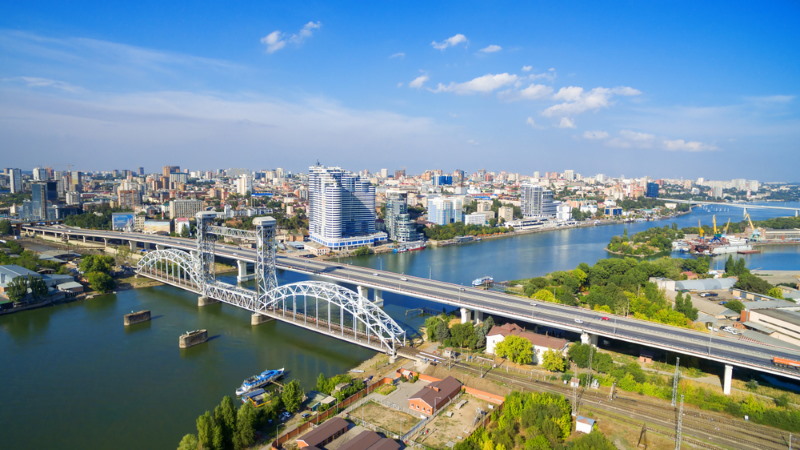 Another river in Russia, but this time in the south of the country. Because of this, the Don also crosses the borders of Ukraine. The river starts just below Moscow, after which it ripples south. The Don is not far from the Volga, an important river in Russia. There are also a number of important cities on the bank of this river, such as Rostov-on-Don. 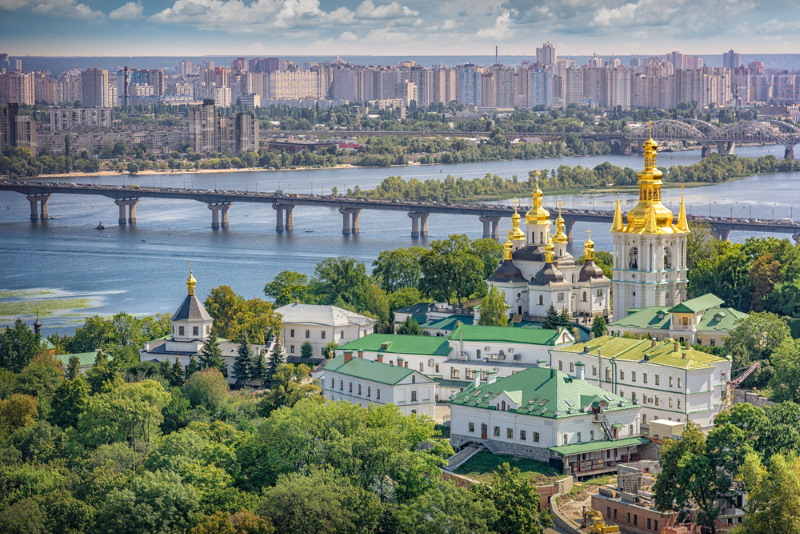 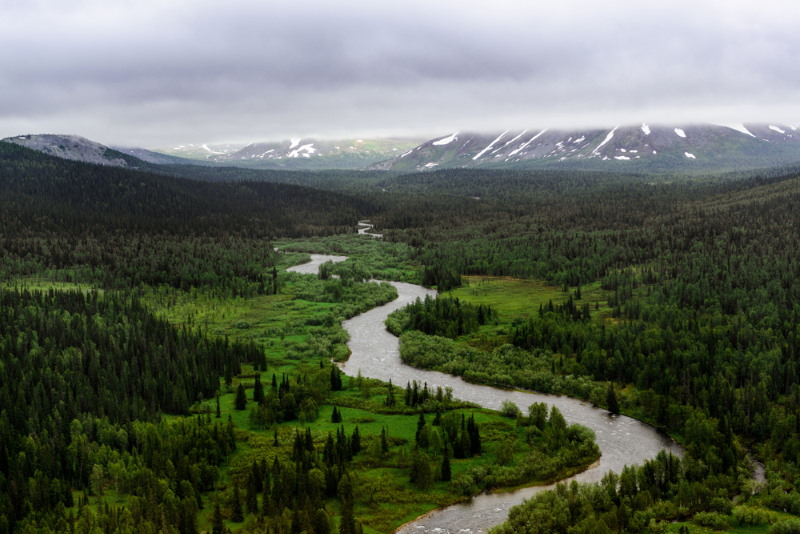 This river flows through both Russia and Kazakhstan and gets its name from the mountain range where the river’s origin is: the Ural Mountains. There are a number of important cities on the banks of this river, including Orsk, Orenburg, Oral and Atyraw. The end of the Ural flows into the Caspian Sea. 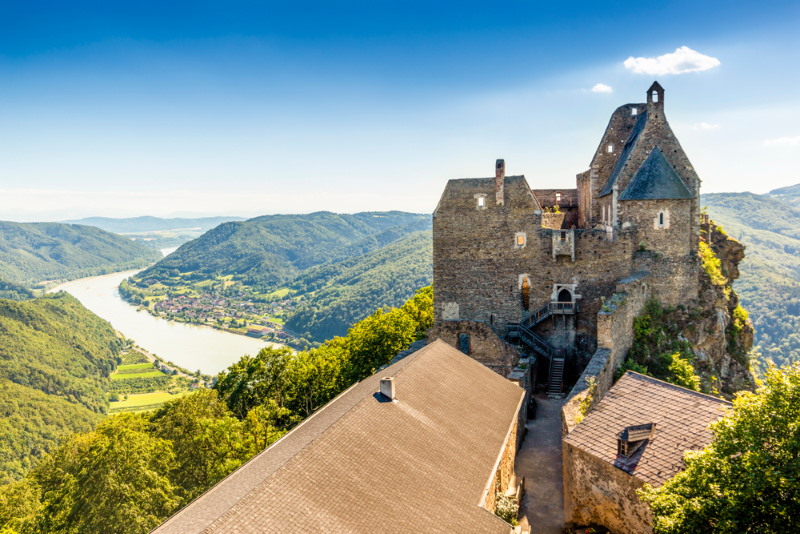 Several pieces of music have been dedicated to the Danube. Musicians from different centuries found the river so impressive that they wanted to express the beauty of the Danube in music. The river flows through several European countries: Germany, Austria, Slovakia, Hungary, Croatia, Serbia, Bulgaria, Romania, Moldova and Ukraine. It is therefore not surprising that this is one of the longest European rivers. 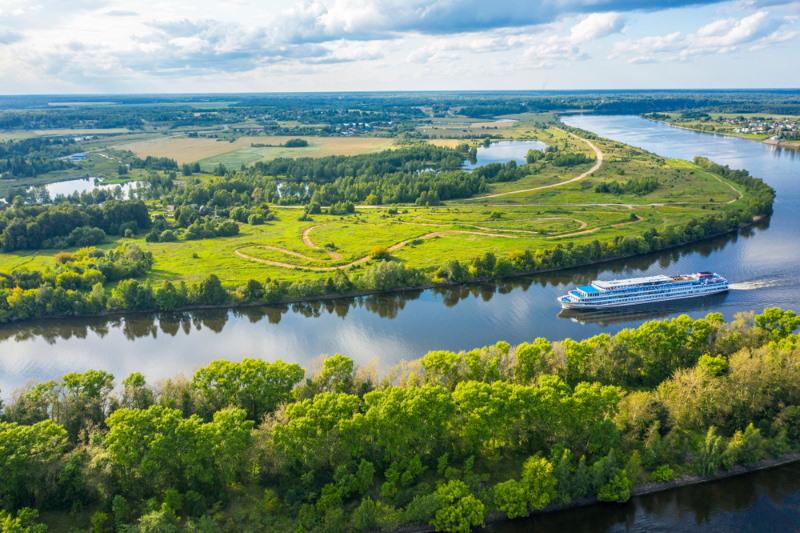 He has already been mentioned a number of times in this list: the longest river in Europe is the Volga. You can find this river in the west of Russia, where it has all kinds of branches. Because of this, countless other long rivers flow along the banks of the Volga. This river used to be even longer, but that changed when the Russians wanted to dam and cultivate part of the river basin.