Many countries have centuries of history and have existed for hundreds of years, but the borders on the world map never stay in the same place for long. Throughout the years, borders constantly shift and new countries are founded as well. Want to know which countries have the shortest history? Then read these top 10 youngest countries in the world. 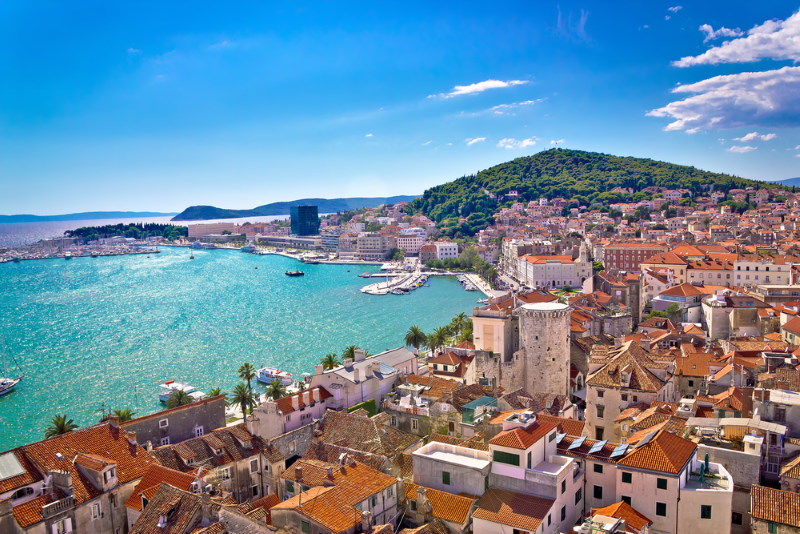 Croatia was part of Yugoslavia until it declared independence in June 1991. This was done after a referendum on the country’s independence was held in May. In October, the government decided to cut all ties with Yugoslavia, which caused a war of independence until 1995. It has now been an independent country for some time and is now also a member of NATO and the European Union. 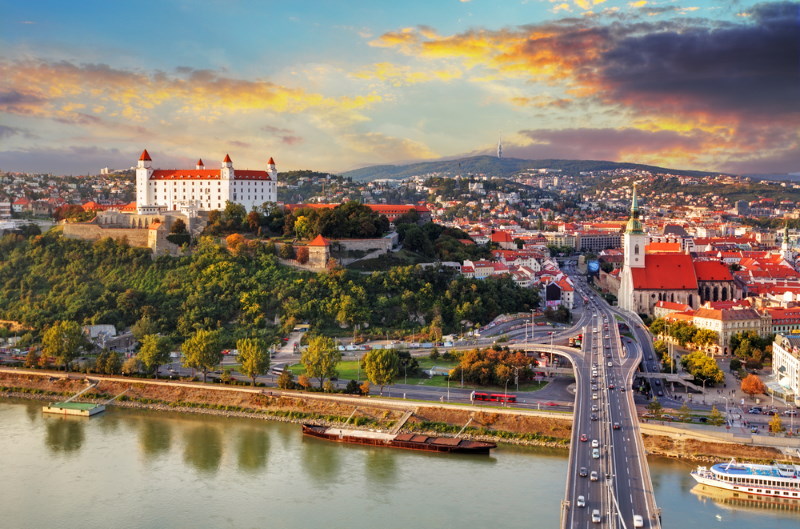 For a long time Czechoslovakia was the norm in Europe, but in 1993 a peaceful separation between the Czech Republic and Slovakia came about. This separation came about because there were increasingly strong tensions between the two countries. In 2004, Slovakia became a member of NATO and the European Union. 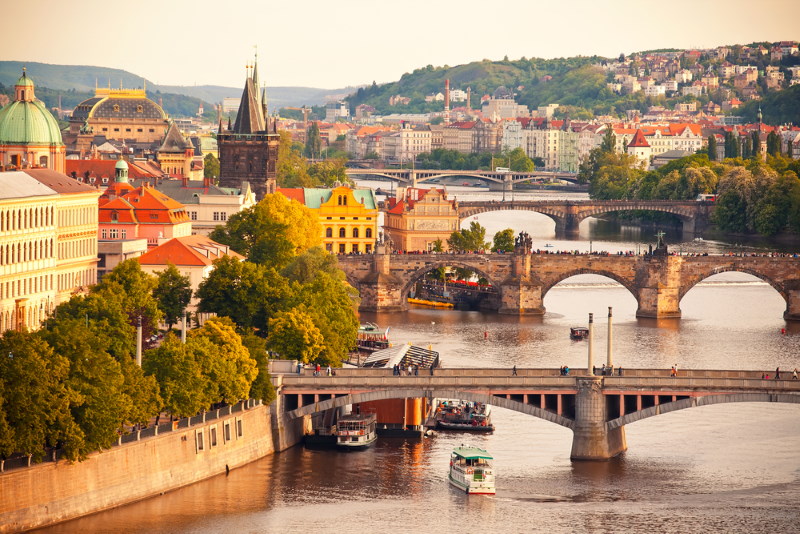 If Slovakia became an independent country in 1993, then it stands to reason that the same is true for the Czech Republic. This country, too, has only existed since the early 1990s, when it peacefully parted ways with Slovakia. In 1999, the country became a member of NATO, followed by membership in the European Union in 2004. Residents of the Czech Republic elected writer Václav Havel as their first president. 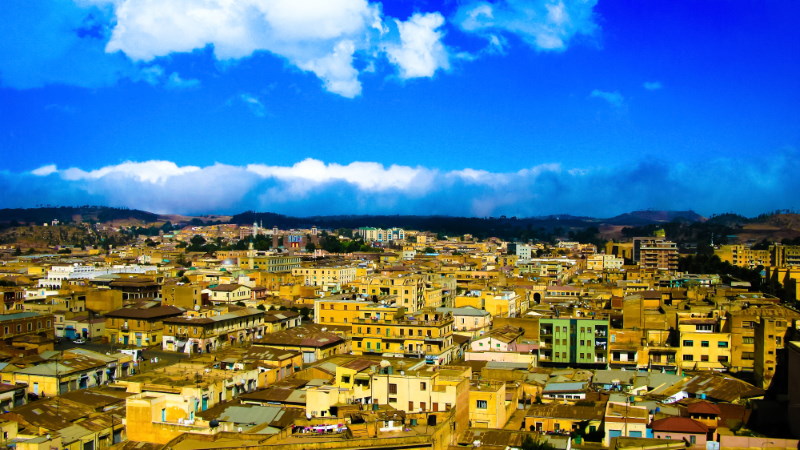 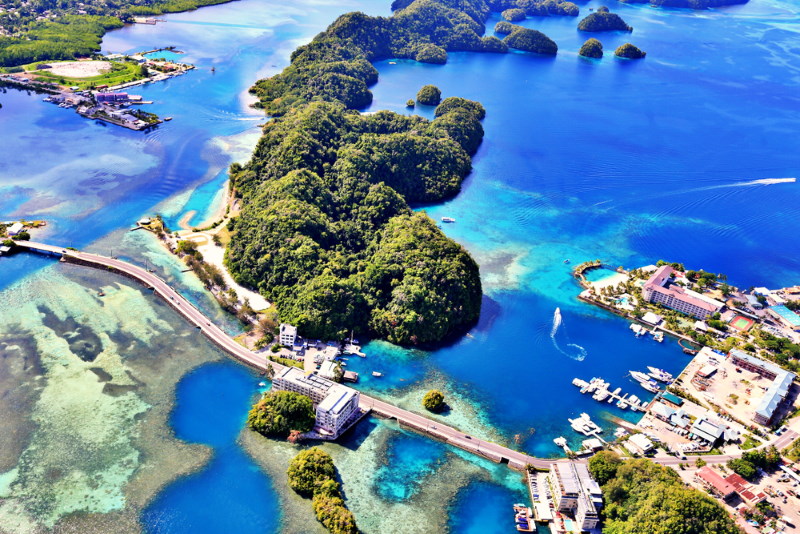 The next country on this list is Palau, a country in Oceania. Over the years, the country has been owned by several other countries, with the United States as its last governor. In 1994, the choice was made to make the country independent. The United States still provides financial support and has a number of military bases in the country. 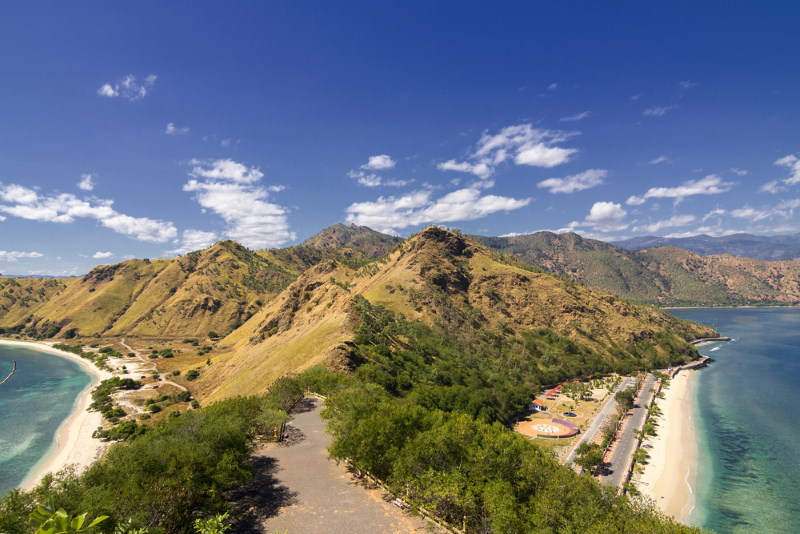 This country in Southeast Asia was originally part of Indonesia. In a referendum in 1999, it was decided that the country would become independent, but this result did not go down well with everyone. Pro-Indonesian groups caused much unrest in the country, but that changed when the United Nations intervened. This allowed East Timor to officially become independent in 2002 and have its own place in the United Nations. 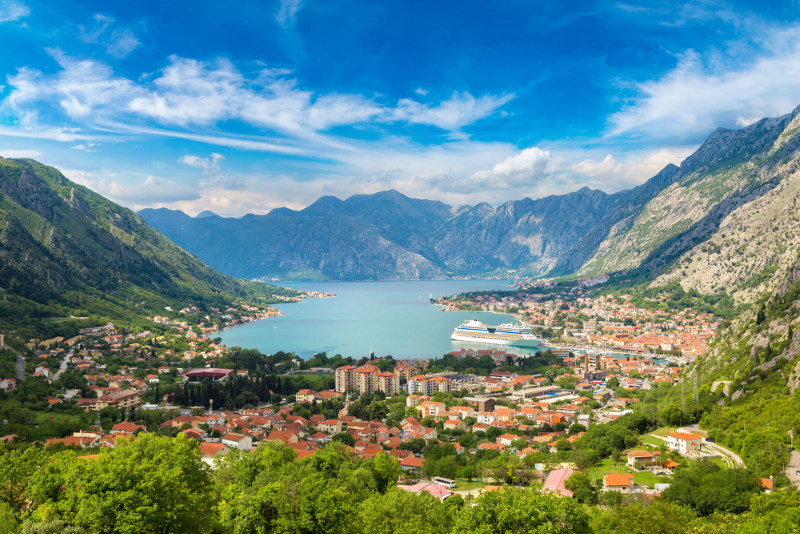 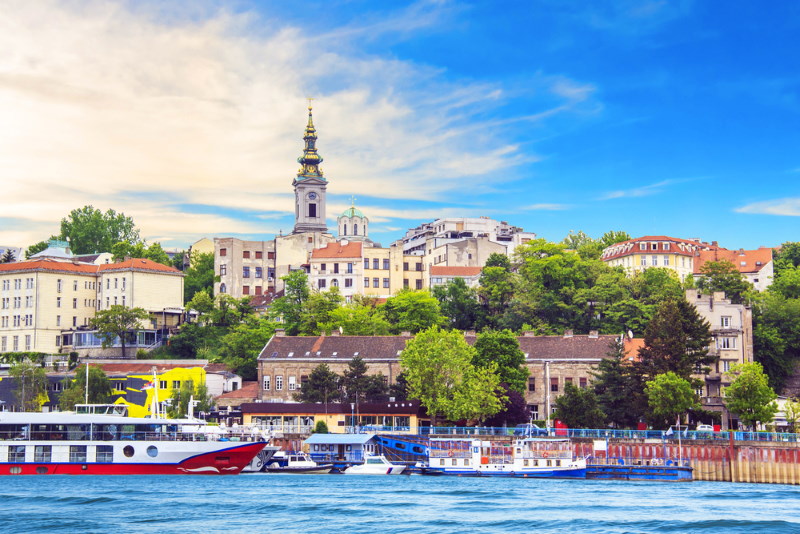 When one country is split into two, you would expect it to happen on the same day. Nothing could be further from the truth, as Serbia’s independence was declared only two days later. Serbia sees itself as the official successor to the State Union of Serbia and Montenegro. 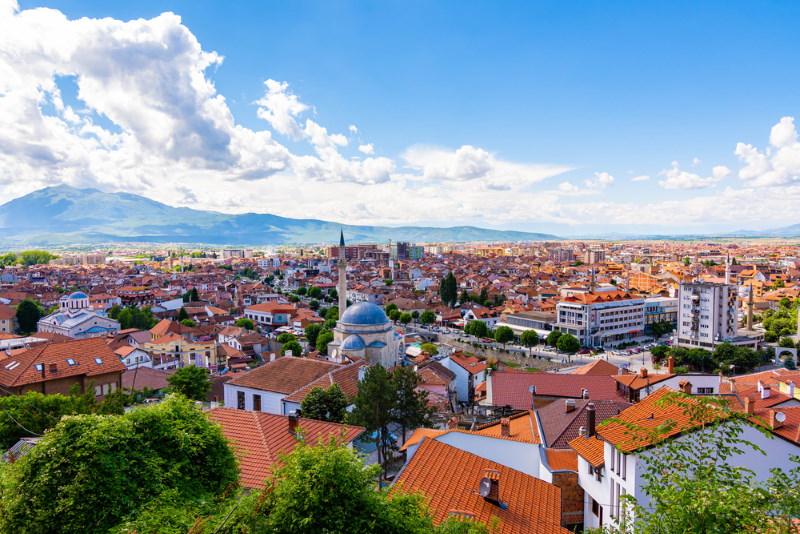 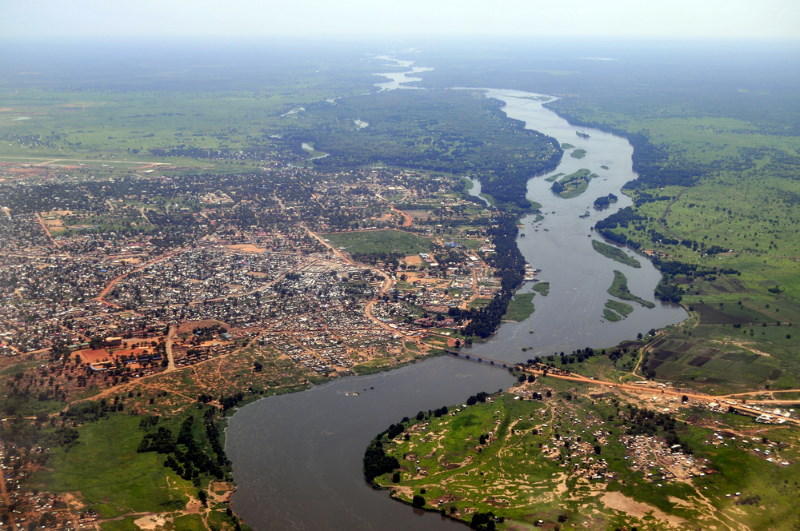 The youngest country in the world is South Sudan. This African country was created by a civil war that lasted for decades, which finally came to an end in 2005. The agreement reached at that time paved the way for a referendum for the people of South Sudan. They overwhelmingly voted to become an independent country, with the city of Juba as its capital. Five days later, the country officially became a member of the United Nations. Salva Kiir Mayardit became the country’s first president and remains so today.