To own one of the world’s super yachts, you need to be able to spend up to half a billion pounds on the initial purchase, but there will be much more spending to follow. The cost of maintenance and fuel will be huge, and these yachts generally have crews which outnumber the guests; it is not surprising that the annual running costs of a super yacht have been estimated at twenty per cent of its initial value. As is often said about this level of opulence, ‘If you have to ask the price, you can’t afford it’.

Many of the world’s largest and most expensive private boats are built by Lürssen, a German company which specialises in luxurious yachts. Even so, the enormous size and level of sophistication of some that have been commissioned in recent years have led to real technological challenges for the designers and shipbulders. Here are the current ten longest, in reverse order:

One of two yachts owned by media mogul David Geffen, the Rising Sun was built in 2004 for Larry Ellison. It was rumoured that during construction, she was lengthened to ensure that she was larger than the Octopus, which is the yacht owned by Paul Allen, the co-founder of Microsoft. The yacht has five decks, 82 cabins, a spa and sauna, a helicopter landing pad which doubles as a basketball court, and a private cinema.

Built in 1999, for Crown Prince Sultan of Saudi Arabia, by a consortium including the Lürssen shipyard in Germany, Al Salamah’s interior was designed by Terence Disdale, who is based in London. She can accommodate up to 40 guests, looked after by over 90 staff. On board are a hospital, a swimming pool, a hairdressing salon and a gym. She is fitted with stabilisers which work even when she is lying at anchor.

Constructed in Abu Dhabi, in the United Arab Emirates, Yas has a luxurious superstructure built on to the steel hull of a former UAE Navy frigate. Her elegant lines give her a top speed of 26 knots, but she is designed to be fuel-efficient. Yas is fitted with an audio-visual entertainment system which is said to be the most advanced ever installed aboard a yacht. She is owned by Hamdan bin Zayed bin Sultan Al Nahyan.

This elegant motor yacht dates from 1865, when she was built in Britain; she was present at the official opening of the Suez Canal, and was the first boat to pass through it. During her lifetime she has been extended twice, and the paddle wheels by which she was originally driven have been replaced by twin diesel screws. Nowadays she is owned by the Egyptian Navy, and rarely goes to sea.

Another Lürssen boat, Topaz was built in 2012 for Mansour bin Zayed Al Nahyan, the fifth son of the Emir of Abu Dhabi; he also owns Manchester City Football Club. She was designed by a Briton, Tim Heywood, and named after the Alfred Hitchcock film. She has an aluminium superstructure on a steel hull, and is registered in the Cayman Islands.

Launched in Denmark in 1984, and initially fitted out in Southampton but refitted several times since then, this is among the older boats on the list, and may soon be due for replacement. She is one of several yachts belonging to the Saudi Royal Family, and has accommodation for 64 guests and 65 crew members; on-board facilities include a mosque and a cinema. Her home mooring is next to the royal palace in Jeddah.

Built in 2007 as a royal yacht for Sultan Qaboos of Oman, this is another Lürssen super yacht, with a steel hull and an aluminium superstructure. Her top speed is 25 knots, and she has room for 65 guests and over a hundred crew members. Sultan Qaboos can indulge his love of music in the on-board concert hall, which accommodates a 50-piece orchestra.

When she was first launched in 2006, this was the longest yacht in the world. The owner who commissioned her construction was Prince Jefri of Brunei, but work was suspended for a time, and eventually Sheikh Mohammed bin Rashid Al Maktoum, Prime Minister of the United Arab Emirates and ruler of Dubai, took over as owner before construction was completed. Designed for hot climates, this yacht has plenty of air-conditioned interior open space, including a giant atrium, and she also carries her own submarine.

Belonging to Roman Abramovich, the Russian oligarch who owns Chelsea Football Club, this huge boat was the longest in the world for three years after her completion in 2009. The master suite is surrounded by armour-plating and bullet-proof glass, and the vessel has its own missile defence system. She also has two helicopter landing pads and a mini-submersible, capable of being used to effect an underwater escape from the yacht. She is the largest boat in the world to be equipped with a stabilising system which is effective whilst she is at anchor as well as when moving. She carries a crew of 70, and has 24 guest suites.

Since 2013 when she was launched, the longest yacht in the world has been Azzam, believed to belong to Sheikh Khalifa bin Zayed Al Nahyan, who is the President of the United Arab Emirates. She is the largest private vessel to have been constructed by Lürssen in Germany; however, her draught is unusually shallow, as she is designed for calm Arabian seas rather than deep water. Her power is provided by water-jets rather than propellers, giving her a top speed in excess of 32 knots. Her cost is estimated at £400 million. 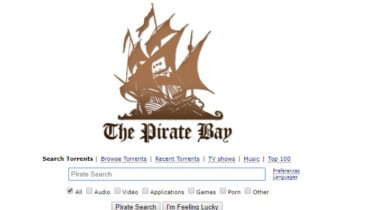 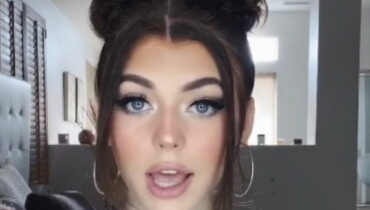 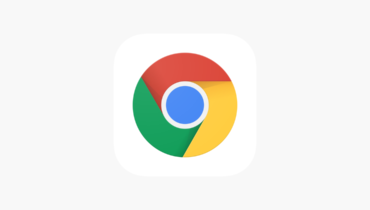 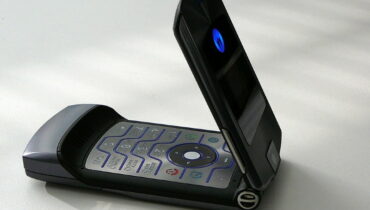