Torrentsites come and go. They are closed by organizations such as Brein or sometimes even the FBI, but a few days later they are often online again at another webaddress. And if not, there is another torrentsite that takes over. Not surprisingly, these sites are among the most popular in the world and a lot of money is earned with advertisements.

These are the 10 most popular torrentwebsites in 2020

New to the list of torrent sites in 2020 is Tamil Rockers. If you are a fan of Bollywood films, this is the website for you. Although there is also a large selection of the latest English films.

Limetorrents has been making good progress for years. They are becoming increasingly popula. The reason for this is probably the number of annoying advertising banners is a little less than on other torrentsites. There have been attempts to block limetorrents in the past year, but they moved to a new domain, they can now be found on limetorrents.info.

Eztv has been one of the most popular release groups that puts new TV series online for years. The current EZTV.io is not the original group. There has been a hostile takeover in 2015. The releases of this group are therefore not posted on many other popular torrentsites.

For a long time torrentz.eu was one of the most popular torrent sites, until it was closed in 2016. Soon there was Torrentz2 . It is a meta search engine that searches torrents on the other popular sites.

Nyaa.si is the place to be for anime enthusiasts. Nysaa was taken off the air last year, but they have been back on a new domain since 2018.

RARBG is the torrent site for those who prefer quality over quantity. The site has been online since 2008. 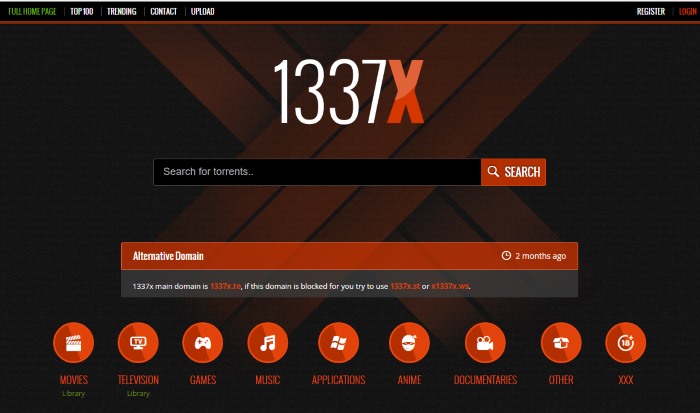 1337X has become very popular in recent years. The design of the website is therefore very sleek and well-arranged. There are also fewer advertisements.

YTS and YIFY were once a popular ‘release group’. They were often the first with a good version of the latest films. However, the original group stopped and another group has taken the place on the YTS.lt domain.

They are still super fast with the release of new films, and specialize in small formats. Not everyone in the torrent community is equally happy with this and releases from this group are therefore not posted on multiple sites. For the popularity of YTS this doesn’t matter, they were even the most popular torrent site in 2019. 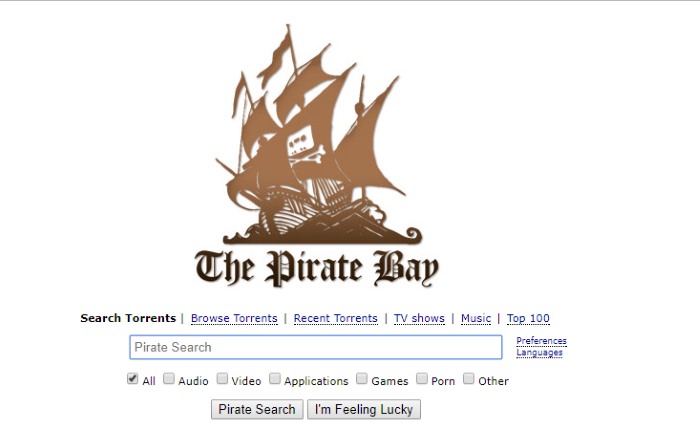 The Pirate Bay has been online since 2003 and has always been the most important torrentsite. Dozens of attempts have been made to take the site out of the air, servers have been seized, domain names too, and the original founders have even been sentenced to prison. But it seems impossible to stop the Thepiratebay. There are many proxies where you can go if the .org domain does not work. In the meantime, there is even a offlineBay that lets you don’t even need more internet to download the torrents from TPB.