Mobile phones are an integral part of our lives. We use them every day and prefer to always have the latest model in our pocket. Our smartphones are now small pocket computers, but that used to be different. Over the years, a number of iconic mobile phones have been released that turned the world upside down. Which phones are they? You can read that in this top 10. 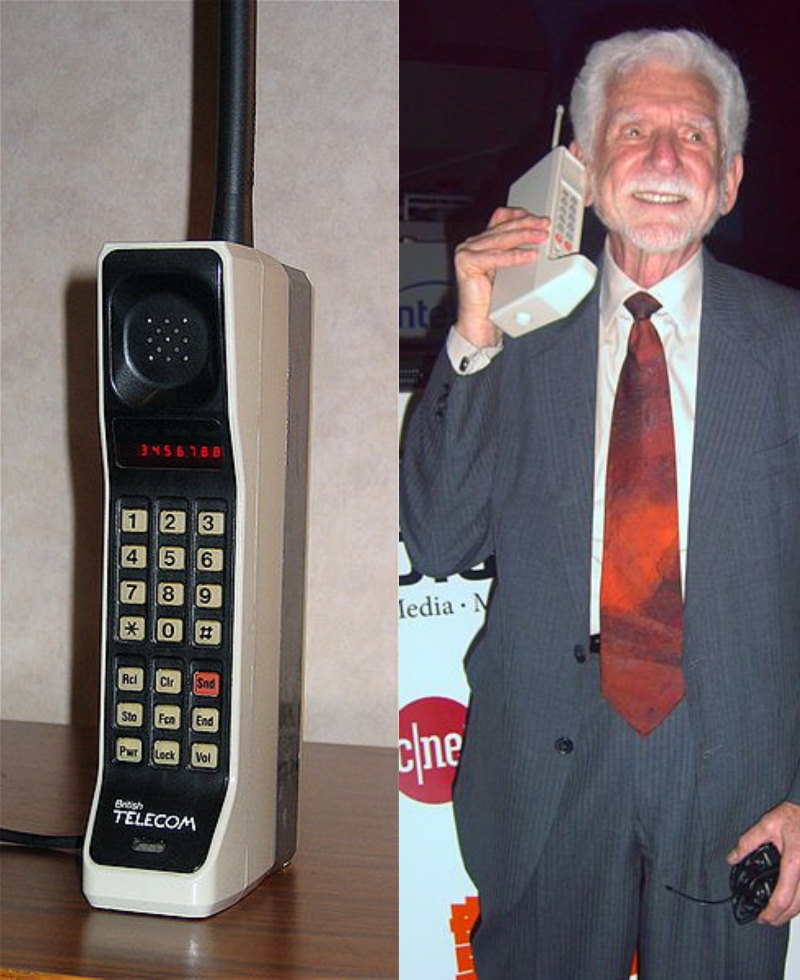 The world of mobile phones had to start somewhere. The first mobile phones were already developed in the 1970s. However, the Motorola DynaTAC 8000X from 1983 was the first to be sold to consumers. It was not cheap, with a price tag of nearly four thousand dollars. The phone was so big it wouldn’t fit in your pocket and had to charge for eleven hours before you could use it. Once you got it working, you could call up to half an hour before the battery was empty. 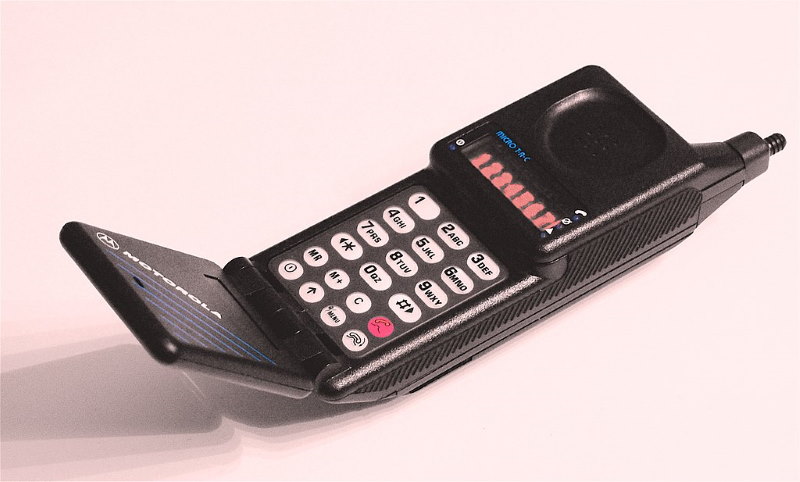 The first mobile phones each weighed about a kilo and were far too big for your pocket. That didn’t make the phones that mobile. That’s why it was revolutionary when Motorola developed the first phone that was small enough to carry with you all the time. The Motorola MicroTAC 9800X was partially foldable, so it took up a lot less space.

In the 1980s, most mobile phones were especially suitable for wealthy businessmen who needed to be able to call anywhere, anytime. Many phones were too expensive for consumers and, moreover, not convenient to use. That changed when Nokia released the Nokia 1011. This phone was the first to use GSM: Global System for Mobile Communication Network. Thanks to this network, you had much more range with the phone. 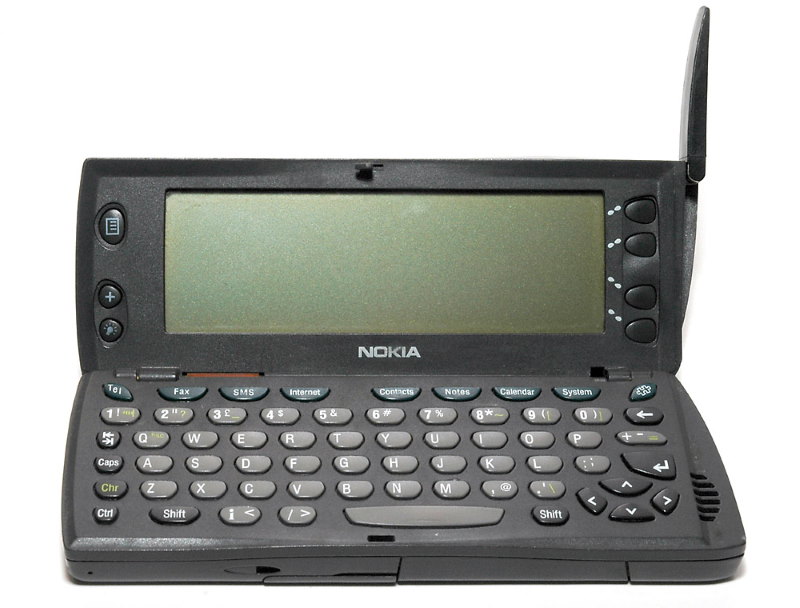 The first smartphone was released in 1996 (!). The Nokia Communicator was a small computer that you could easily put in your pocket. The phone had a complete keyboard and 8MB of storage space. You could use it to make calls, but it was also possible to send e-mails by phone. It also had a built-in address book for all your contacts. 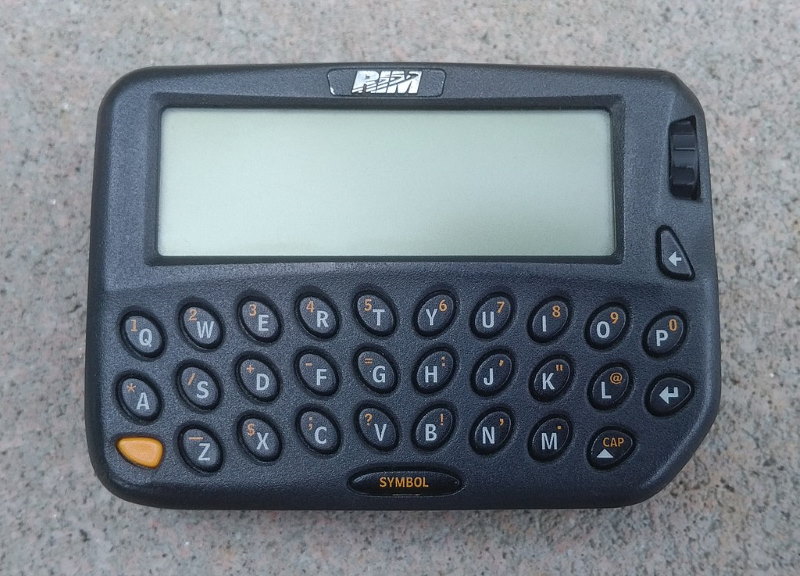 BlackBerry released its first phone in 1999. The company was then still called RIM and introduced the RIM 850. In practice, this was not a real mobile phone. It was a small beeper that had a qwerty keyboard. This way you could send and receive messages, but not make calls. 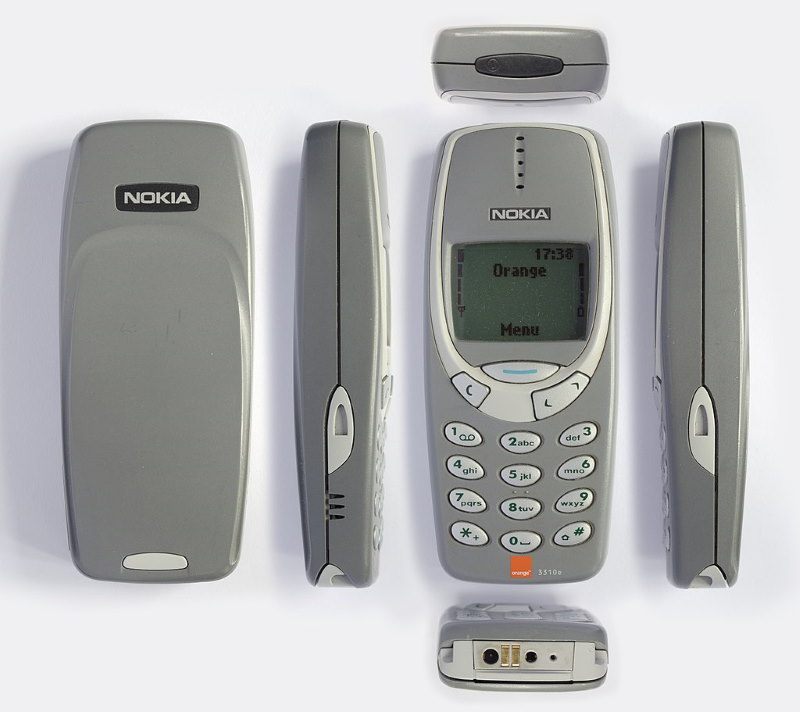 The Nokia 3310 is perhaps one of the most famous phones in the world. In total, 126 million copies were sold. Consumers loved the screensavers, ringtones and games on the phone. At the same time, the brand released the Nokia 6210. This model was especially popular as a business phone. Both phones are known for their indestructibility, so they are jokingly referred to as “AK-47 mobile phones”. There is a good chance that you will also find one of these models in your drawer. 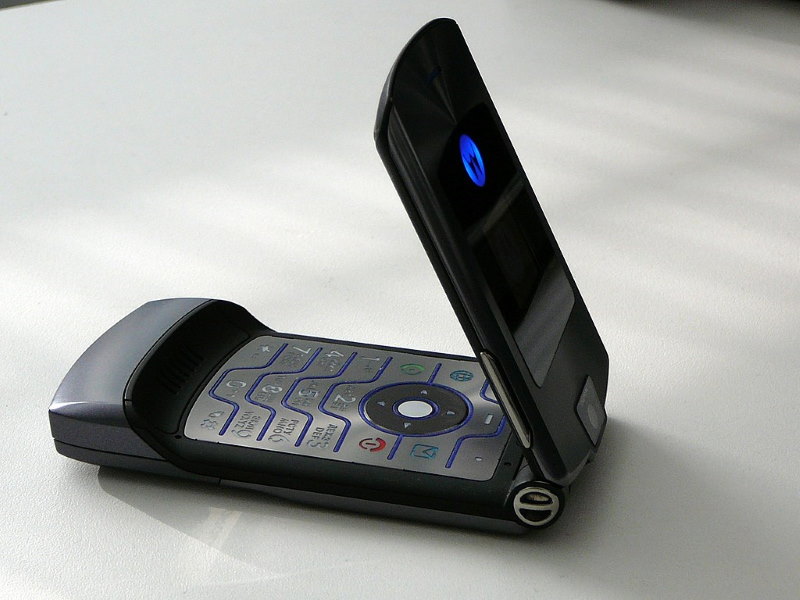 Around the year 2004 flip phones were extremely popular. The Motorola Razr V3 was the most coveted phone of the moment. It had a very thin design and therefore fit in every pocket. The phone was equipped with a camera, Bluetooth, had internet access and was suitable for MP3 ringtones. All these technical features made it the most popular phone of its time. 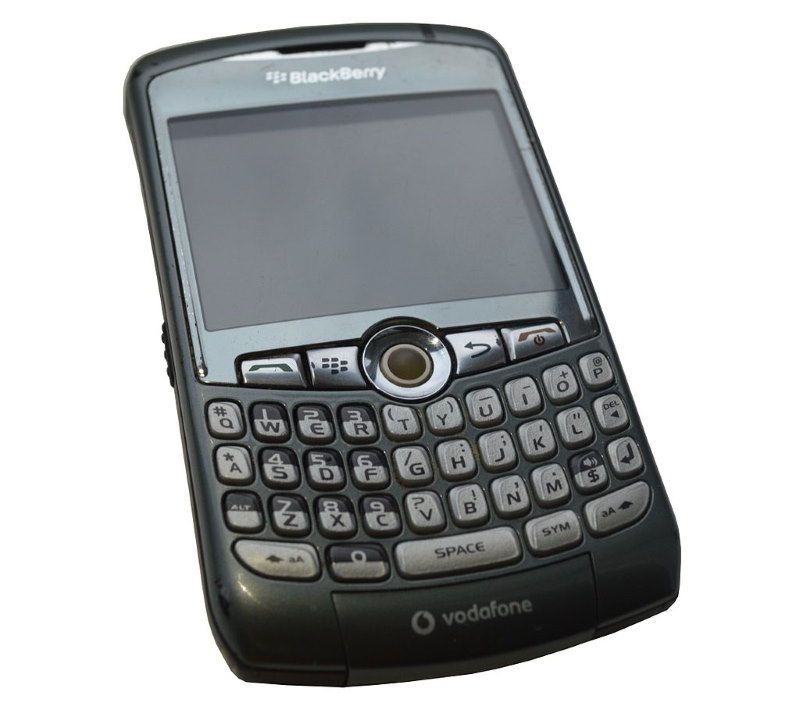 In 2007, two iconic mobile phones hit the market that completely turned the market upside down. The first the business market and the second the consumer market. This was arguably the most popular phone BlackBerry has ever released. The BlackBerry Curve was known for its small qwerty keyboard and handy trackball with which you could control the phone. The built-in camera was a nice extra for users of the phone. The big advantage of the phones was that you could send messages for free, which was also known as pinging. That was only possible if your friends also had a BlackBerry. 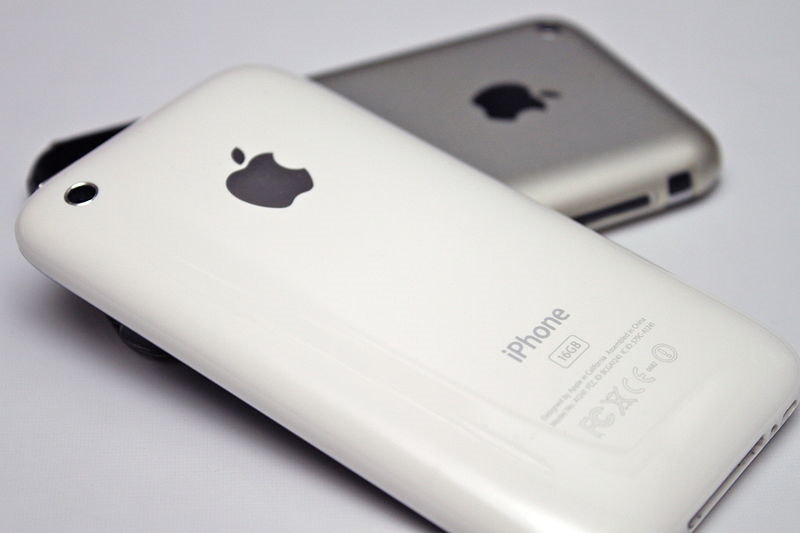 Today, a world without iPhones cannot be imagined. Meanwhile, 13 years after the release of the first iPhone. When the phone was announced in 2007, the phone immediately caught the eye due to its sleek design. No keyboards, but a simple touchscreen with a single home button. Apple transformed the design of all mobile phones that would follow. The success of the iPhone was unprecedented. People lined up to get this rare phone. 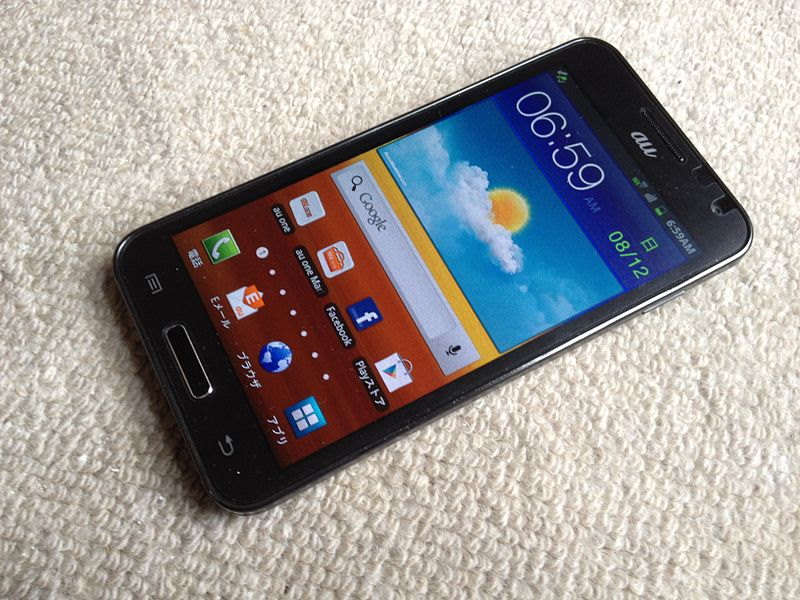 Apple was the big star in mobile telephony for a number of years, but that changed when the Samsung Galaxy S was released. With this, Samsung introduced a brand new telephone line with which they could compete with Apple. Good cameras, a fast processor and a Super AMOLED touchscreen had to attract techies. Today, the battle between Apple and Samsung is still going on.