Humankind is constantly looking for knowledge about the universe. Scientists already know quite a lot about the origin of the universe, the structure of galaxies, the life course of stars and the composition of the planets and moons in our solar system. However, it is not only the question of how our universe originated and what it looks like today that interests mankind. Many also wonder how the Universe will ever end. Scientists developed different theories about the extinction of the universe, some more credible or imaginative than others. Captivated by the death of our universe? Read below what could happen at the “end of time”. 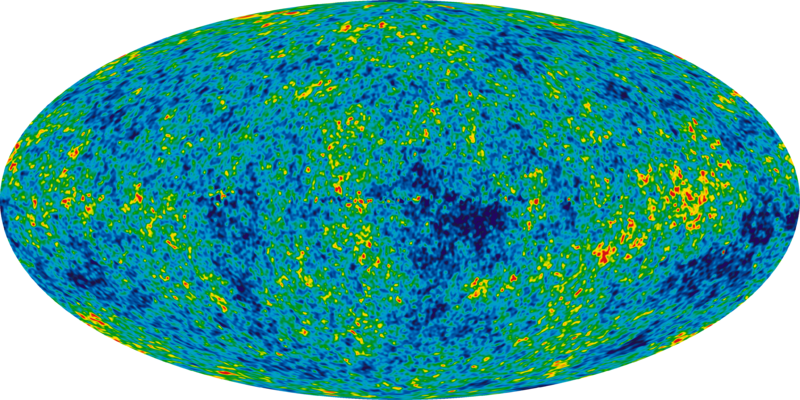 One of the possible scenarios of the universe’s extinction is called “heat death,” although this scenario actually has little to do with heat. In English it is more commonly referred to as the “Big Freeze”. The death of the universe in this theory is the result of the constant expansion of the universe. Galaxies are getting further and further apart. Ultimately, galaxies are so far apart that any life forms on planets in these galaxies would simply not know that other galaxies exist. Eventually, over millions of years, all the stars in the lonely galaxy would come to an end and form black holes. These black holes would then swallow each other, to finally leave NOTHING at all. A black, empty, dark and cold space is what remains according to the theory of heat death.

The Big Crunch is the opposite of the Big Bang, which explains the origin of the universe. At the time of the Big Bang, a point of almost infinite density exploded, creating galaxies that are still further apart. According to the end-crack theory, the expanding universe would eventually come to a standstill. Then the galaxies would move back together under the influence of gravity. The mass of all galaxies would eventually merge into a single point of almost infinite density. Thus, according to scientists, the universe would return to its very early stages. It could be that there will be a new “Big Bang” after that, which would be the origin of an entirely new universe.

In 2003 the theory of the “Big Rip” was born. Based on mathematical models and the fact that the expansion of the universe seems to be accelerating, some scientists predict that in 22 billion years all matter will be pulled apart. Not only galaxies and solar systems are falling apart, but also all celestial bodies and even atoms. According to this model, the stars in the Milky Way would gradually drift apart 60 million years before the Big Rip. Three months before the Big Rip, our solar system comes to an end and the planets simply drift into space. Our own Earth explodes 30 minutes before the Big RIp occurs. A fraction of a second before the end of the universe, atoms are even torn apart.

6. The end of spacetime

Space and time are two concepts that we as humans experience differently, but actually mean the same thing in the infinite universe. Time and space are inextricably linked in the universe. Scientists therefore describe the universe as a mathematical model with four dimensions: length, latitude, height and time. Predicting the end of the universe is a difficult mathematical task. There are so many parameters involved that a mathematical calculation is next to impossible. Some scientists therefore simply “stop” time in the models of the end of the universe. When time “stops,” it means that everything stands still, there is no more movement in the universe and everything remains the same, just like in a photo. As a human you would not age and die, but you would no longer realize it yourself.

5. Colliding with another universe

If the universe is not infinitely large, but still has physical boundaries, it could be that more finite universes exist. The mathematical models of a finite universe are much easier to calculate. If we assume that the universe has boundaries and that it cannot expand endlessly as a result, the calculations indicate that our own universe could collide with another universe that is completely unknown to us in the next 3.7 billion years. Even the most imaginative scientist is afraid to say what all of this means. There may be an enormous explosion of matter, but at least we will not experience it again in our lifetime.

A difficult concept, vacuum decay. In the discussion about the death of the universe, a “vacuum” should be seen as a place where there is as little energy as possible. In the universe there is a (theoretical) energy field present, the so-called Higgs field. This field is not equally strong in every part of the room. One speaks of a “real vacuum” when the energy present reaches an absolute minimum. A “false vacuum” is an area of ​​space where the energy is minimal relative to the surrounding space, but has not yet reached the absolute minimum. A “real vacuum” is stable: no change can take place to an even lower energy level. A “false vacuum”, on the other hand, is metastable: it can remain stable for a very long time, but suddenly turn into a “real vacuum”. According to physicists, a sudden event may cause a “false vacuum” to turn into a “true vacuum.” This could cause a chain reaction, which causes the entire universe to switch to the lowest possible energy state. This would mean the end of the universe.

3. Destruction of the Universe by an Alien Civilization 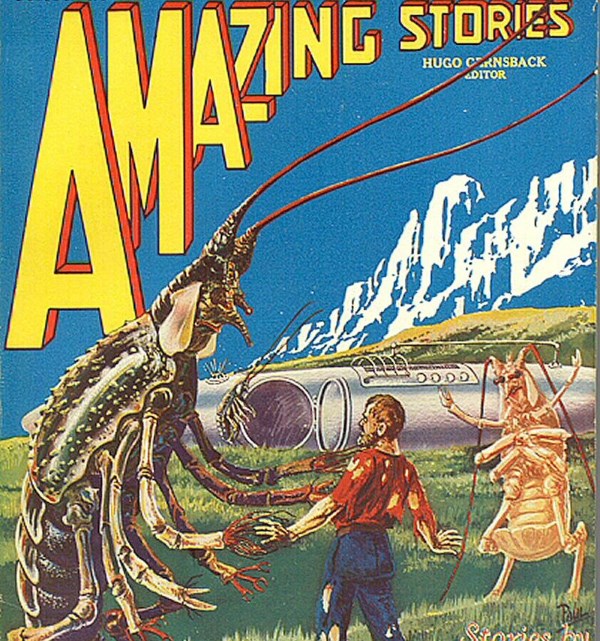 It is not inconceivable, and indeed quite possible, that life outside the earth is still present somewhere in the universe. This life can consist of primitive bacteria, but just as well of an advanced intelligent society. Intelligent aliens far beyond humans in knowledge and science could control entire solar systems and galaxies. But it could also be that, through conflict or a failed experiment, they would destroy multiple galaxies or part of the universe in one fell swoop. Just as the human with nuclear weapons is capable of destroying our entire planet, an advanced civilization may be able to initiate the destruction of the universe. 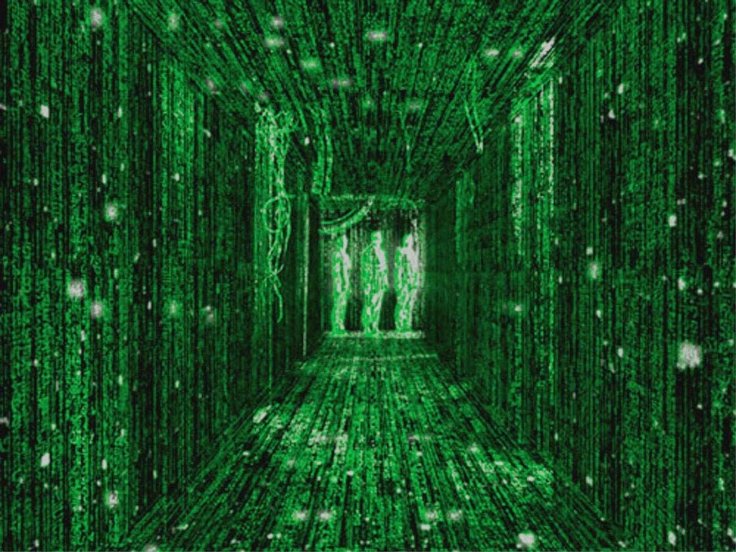 Far-fetched as it may seem, some believe that our whole world, our life, and everything we experience is just a simulation. The universe in which we live was conceived and programmed by some “super being”. As humans, we would then only play a part in a kind of computer game. Unplug the computer and the game ends abruptly. Done with life, done with the universe. If the super creature reboots its computer, it might start a new simulation with a completely different universe. Wanted, but every theory has its value.