Most top athletes have to stop their careers over time because they are no longer fit enough to belong to the absolute top. This does not apply to all athletes. There are a number of tennis players who could also be found on the field at the highest level at a later age. Which are they? You read it in the top 10 oldest tennis players ever. 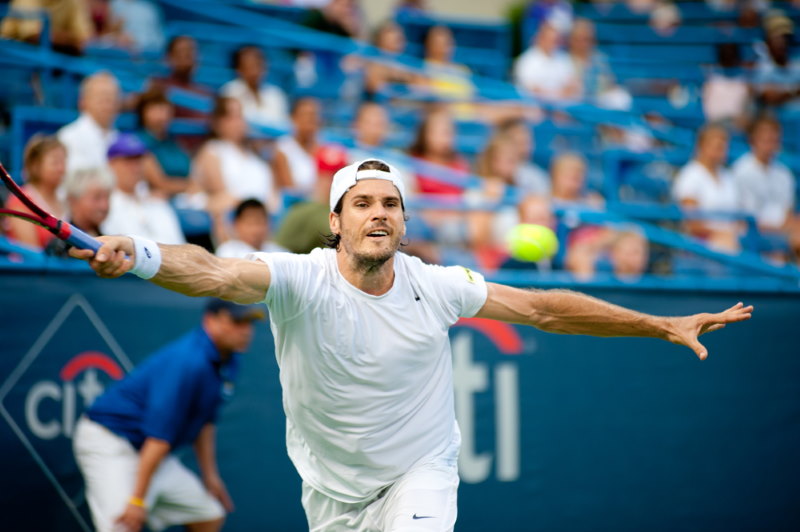 Most tennis players quit their careers soon after they are in their mid thirties. This did not apply to Tommy Haas, he persisted until the age of 39. The German tennis player has been active since 1996 and retired about a month before he was 40 in 2017. During his career, he managed to achieve no less than 15 titles. His highest position in the world rankings was 2nd, he achieved this position in 2002. He never managed to win a Grand slam, but he did reach the semi-finals three times at the Australian Open and he succeeded once at Wimbledon. 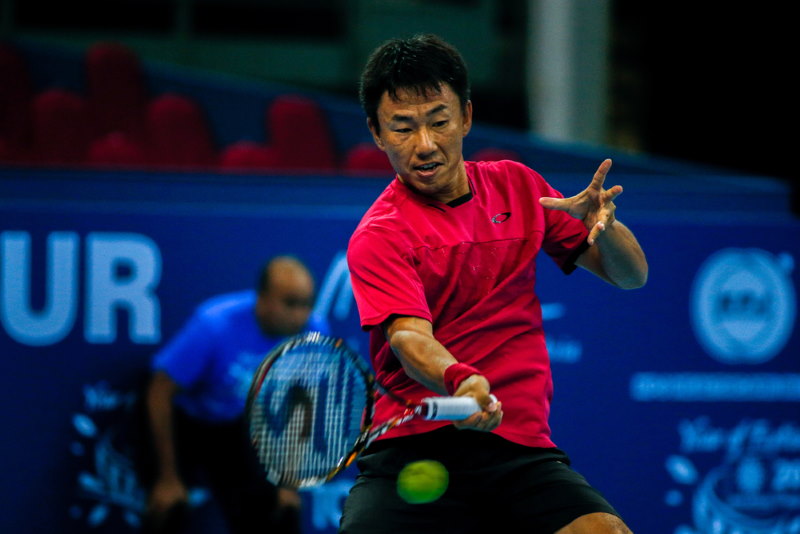 Takao Suzuki may not be one of the most successful tennis players in the world, but he is still active at the age of 43. Who knows, he may rise a few places in this list in the coming years. He never won a big title. He was ranked 102nd in the world rankings in 1998. In Japan he did reach 1st place in the national rankings. 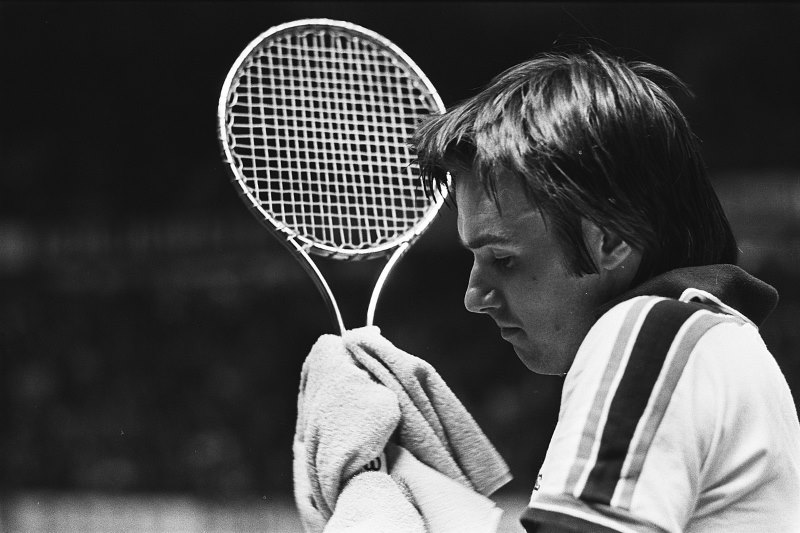 American tennis player Jimmy Connors is one of the greatest tennis players of all time. He clearly loved the game because he played at the highest level until he was 44. He has won a total of 109 titles (including 8 Grand Slams), has been in first place in the world rankings for 160 weeks, and has won 1243 games, a record.

He was an avid athlete and could lose his temper here and there. Therefore, it was no exception when he again argued with the referee or the audience. He was also a revolutionary as it was the first professional tennis player to use a metal racket instead of a wooden racket. 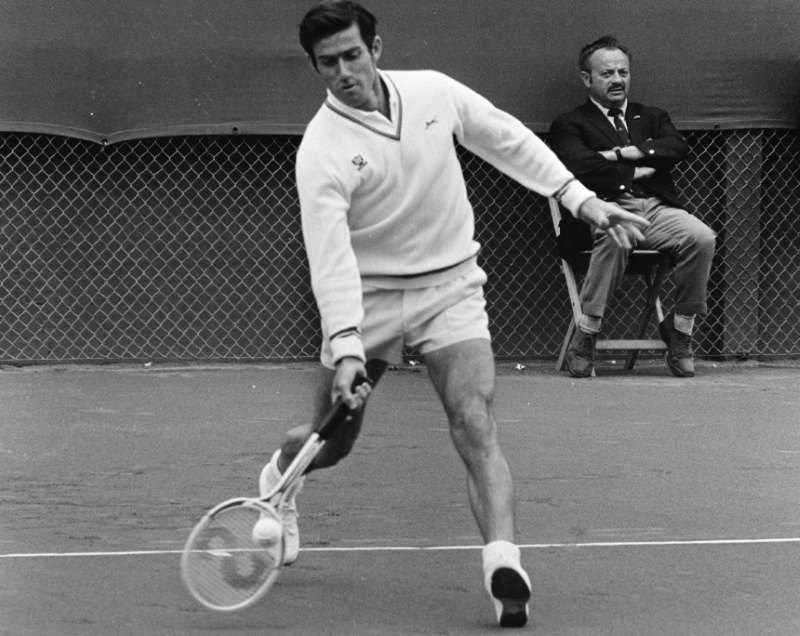 It was 1980 when Australian Ken Rosewall decided to quit playing tennis when he was 46 years old. Ken Rosewall is also a tennis legend. He won eighteen Grand Slam titles: eight in singles, nine in men’s doubles and one in mixed doubles. Rosewall also played with the best at a later age. In 1977 at the age of 43 he managed to reach the quarterfinals of the Australian Open. 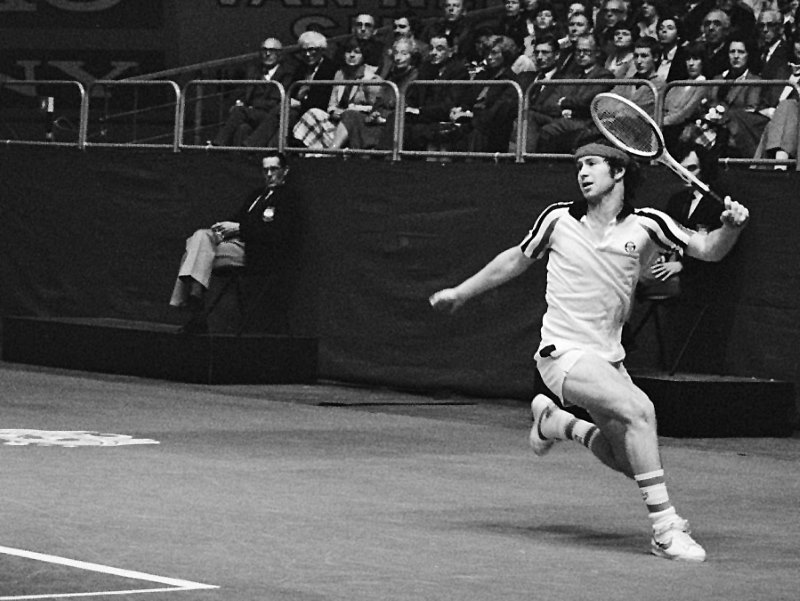 Ranked 6th among oldest tennis players yet another legend, John McEnroe was 46 years old when he quit playing tennis at the highest level. Had he played tennis a few days longer, John McEnroe would have been a staggering 47 years old when he retired. He played his last professional tournament in 2006, a few days before his birthday. During his career he had a lot of passion for the sport, which made him very fanatic. His nicknames are “Big Mac” and “Superbrat” for a reason. McEnroe won seven Grand Slam titles. 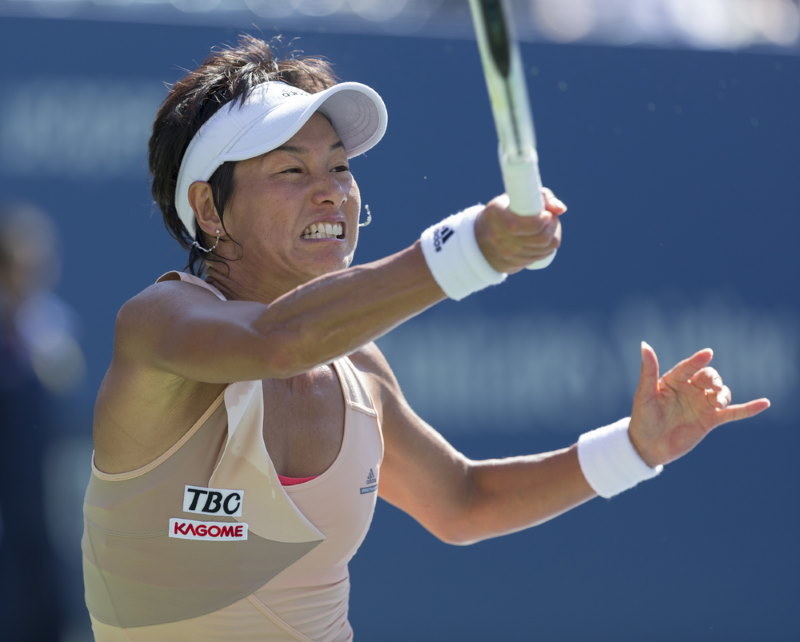 The first woman on this list is Kimiko Date, who also stopped playing tennis a few days before her birthday. The Japanese sportswoman would have liked to see it differently, because she preferred to continue tennissing for a while. Unfortunately, that was not possible when the condition of her body deteriorated. She may have been able to continue for so long through a long career break. She retired for the first time at the age of 26, to return unexpectedly 12 years later. In 2009 she won a WTA tournament at the age of 39, making her the oldest winner ever after Billie Jean King. 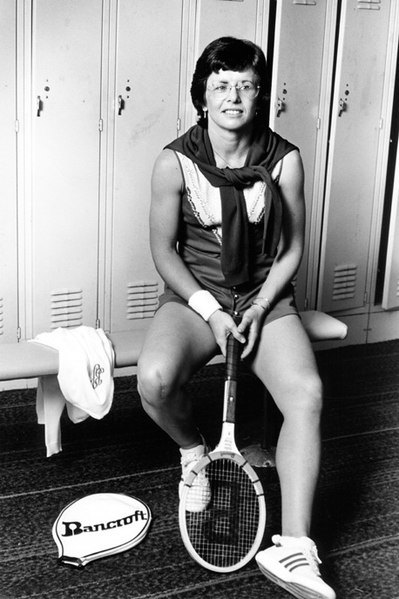 Billie Jean King is one of the best female tennis players ever. She won 39 Grand Slam titles: 12 in singles, 16 in doubles, and 1 in mixed doubles. In 1983, she stopped playing singles at the age of 40, but continued to double up with Jennifer Capriati until 1990.

Billie Jean King is of course also world famous thanks to the impact she has had on the sports world. For example, she participated in a legendary competition also known as the “Battle of the Sexes”, where she competed against Bobby Riggs. Billy Jean King won the competition. Then she committed to equal pay for male and female athletes. She was also one of the first female athletes to win $100.000 of prize money in one season. 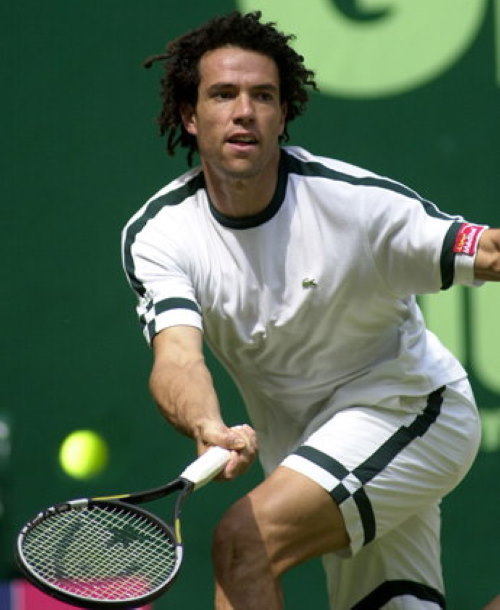 Younes El Aynaoui has been on the tennis court since 1990. He held on for a long time, as this tennis player didn’t retire until he turned 47 in 2017. He won 5 ATP tournaments in his career and was in 14th place in the world rankings in 2003. Younes El Aynaoui will also always be remembered by the game he played against Andy Roddick. The results of the quarterfinals of the 2003 Australian Open were 4–6, 7–6, 4–6, 6–4, 21–19. The match lasted 5 hours. Both had a lot of match points and in the end it was Roddick who won the game. 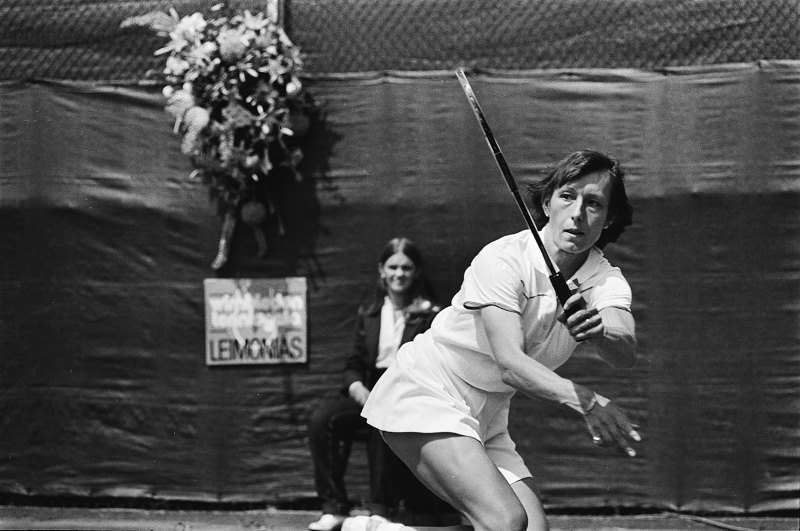 The Czech born Martina Navratilova has had a particularly long career in which she stacked record on record. She is put forward by many as the best tennis player of all time. At the Grand Slams, she was 18 times best in singles, 31 times in women’s doubles and 10 times in mixed doubles. She played the Wimbledon Final nine times from 1982 through 1990, eventually reaching 12 times in her career and winning nine times. She holds the record for most consecutive wins with 74.

In 1994 she quit playing tennis for the first time at the respectable age of 38. In 2000, however, she returned to doubles and certainly not without merit, reaching 23 finals and winning 14 of them, including Australian Open and Wimbledon. On September 9, 2006, Navrátilová said (again) goodbye, and in style. She and Bob Bryan won the mixed doubles at the US Open. It was her 59th Grand Slam title.

Gail Falkenberg has never reached the top of the tennis world, but she is a professional player non the less. For a long time no one knew who she was, but that changed when she won a professional match in 2016. She won in the qualifying tournament of an ITF tournament from Rosalyn Small, 47 years younger than Gail. In the next round, she played against Taylor Townsend and lost 6-0 6-0 in 36 minutes. You can see (painful) images of the game below.

Top 10 Most Famous Sports Mascots of all time

Top 10 Most Succesfull Countries on the Winter Olympics