Of the ten sporting venues around the world that have the greatest capacity, eight host motor sport events and two horse racing. 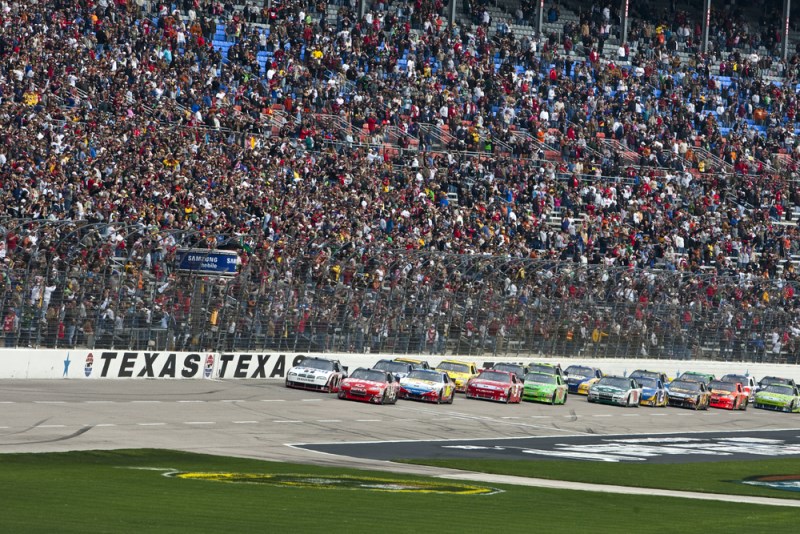 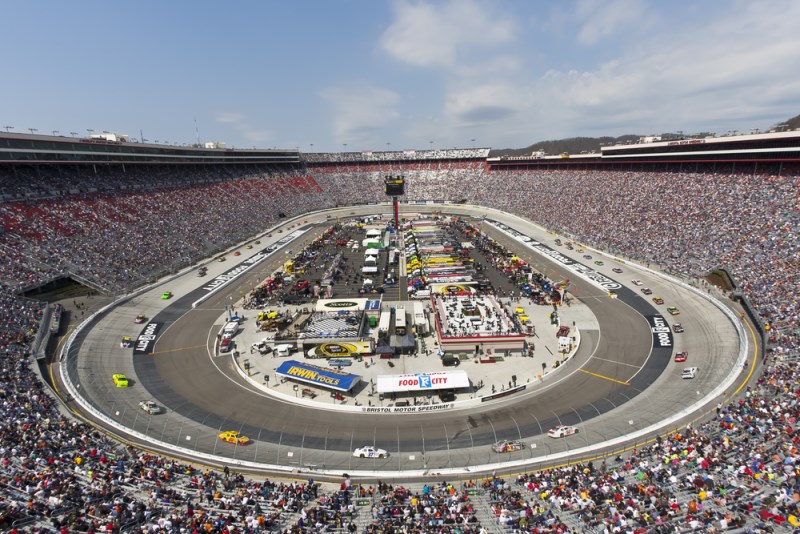 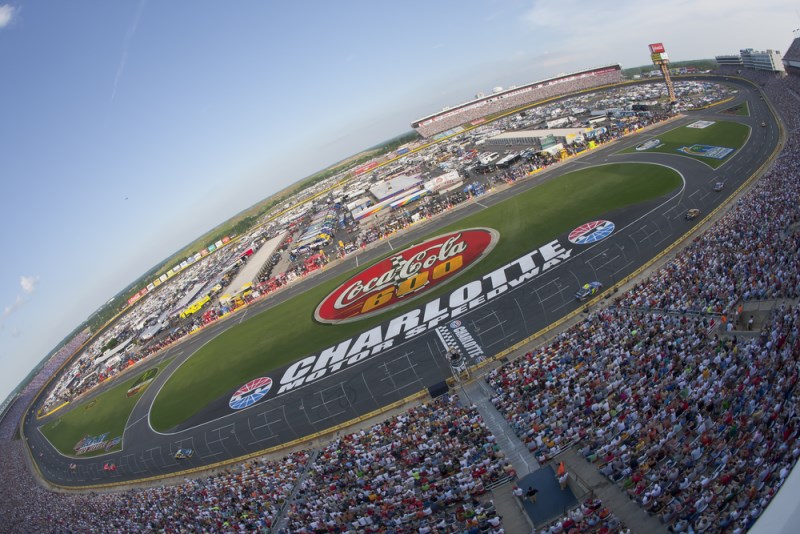 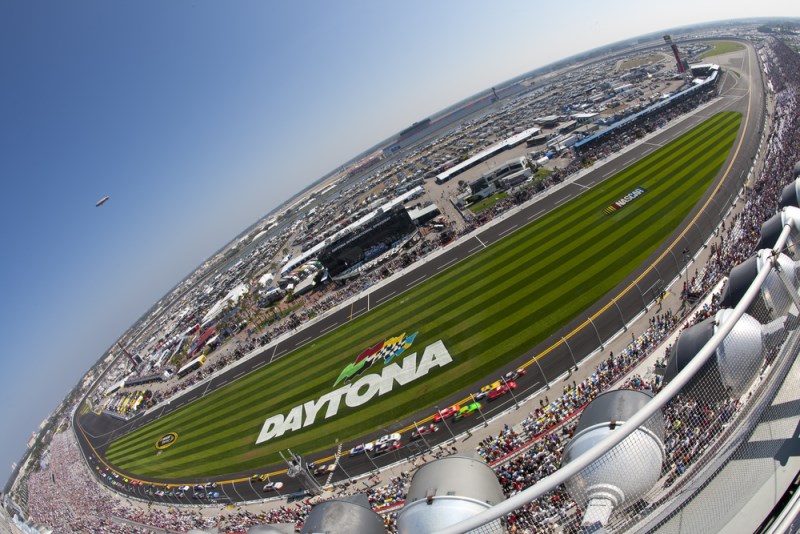 The Tokyo Racecourse boasts both the greatest capacity for any horse racing venue in the world, and for any sporting venue in the whole of Asia. With a capacity of 223,000 people, the Tokyo Racecourse hosts the Japan Cup, Tokyo Yushun (Japan’s version of the Derby), and Yasuda Kinen, as well as a variety of other prestigious Grade 1 horse racing events. The Tokyo Racecourse was established in 1933, and the venue underwent renovation in 2000. Part of the renovation work, which took several years to complete, was the installation of what was then the world’s biggest video screen. 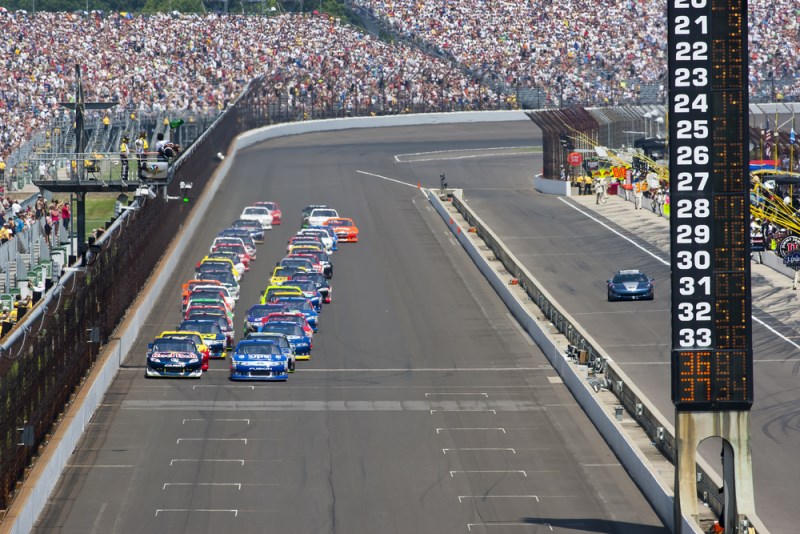