These models are challenging society’s perceptions and transforming the face of fashion. With tremendous drive and optimism, each one is an inspiration to the world.

Albino Russian model Natasya Zhidkova would probably be just as successful without her albinism but one thing’s for certain: her striking light hair and eyes give her an original and striking look. Moscow born Natasya is known as the most beautiful albino alive and her success in the fashion industry has revolutionised the world’s perception of albinism.

Amazon Eve is an American transgender model, fitness trainer and athlete. Born in California, this 37 year old has carved a new niche in the fashion industry hailed as “the world’s tallest model” at 6 feet 8 inches. Amazon transitioned from male to female in 2004 and with her beautiful face and toned physique this cover model is a real life Superwoman.

Winnie harlow is a 22 year old Canadian model who was propelled to fame after appearing on “America’s Next Top Model”. Having been born with the rare skin condition, vitiligo, Winne is an inspiration to others and proof indeed that hard work can overcome all barriers to success. She is also a prominent public speaker and has published a You Tube video “Vitiligo: A Skin Condition, not a Life Changer”.

87 year old Daphne Selfe is the world’s oldest supermodel and an icon for pensionable ladies across the world. British Daphne has often hit out against what she feels are unhealthy fashion ideals such as the “thigh gap”: she is a firm optimist with an unwavering belief in natural beauty.

Another transforming the fashion industry is premier cross-eyed model Moffy. Born with the condition strabismus, radiant Moffy was discovered when a friend asked her to model for POP magazine wearing an England football shirt in 2013. This British bombshell is employed by ultimate agency Storm and has broken all barriers in her blossoming career.

Australian Madeline Stuart starred in New York Fashion Week and has never allowed Down’s Syndrome to slow down her burgeoning career. Madeline set her sights on the catwalk after watching supermodels at a Brisbane fashion show and her devoted mother helped her reach her dream. Now a star of the runway, Madeline hopes to change perceptions of Down’s Syndrome and how the world views beauty.

Kelly’s career as a disabled professional model originated in 2008 after she starred in the BBC TV show Britain’s Missing Top Model. Born without a left forearm, Kelly has always refused to wear a prosthetic and the British 32 year old has appeared in magazines, fashion shows and advertising campaigns across the world. She recently co-founded the campaign “Diversity Not Disability” and has become an ambassador for several charities as well as the former face of Debenhams.

Wheelchair bound New York model Jillian Mercado has recently been selected by Beyonce to star in her website campaign and now works with a plethora of top names representing major designers although the Dominican American found it difficult to break into the world of fashion. Diagnosed with muscular dystrophy, this stunning 28 year old now wants to change the dynamics of the industry to give more disabled models the chance of success.

With no hair or adult teeth, Melanie’s successful fashion career challenges all former beliefs of the modelling industry. Born with the genetic order ectodermal dysplasia, Melanie has decided to embrace her condition and sees her idiosyncratic appearance as a chance to stand out from the crowd and make her career an overwhelming success. The American art graduate is also partially blind and refuses to wear dental implants but works with renowned photographers and has stared in a music video.

Born without legs and abandoned as a baby in Thailand, Los Angeles based Kanye Sesser defies social perceptions by launching a highly successful career as a lingerie model and she also surfs in her spare time. The inspirational beauty is now training to complete in the 2018 Paralympics and is reported to earn up to $1000 a day having modelled from the age of 15. An extreme sports fan, she spurns the use of a wheelchair and advocates the mantra “No legs, no limits”. 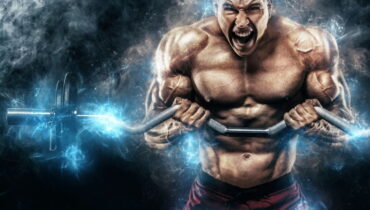 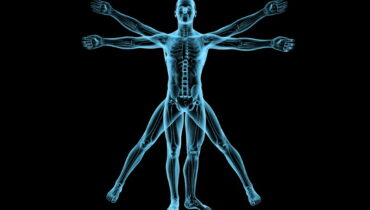 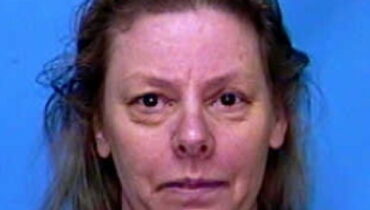 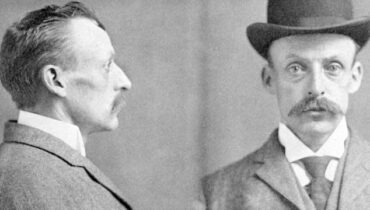