Neil Armstrong and Buzz Aldrin weren’t the only people flying to the moon for the first time. But does anybody now the name of the third astronaut?! Everybody knows Oskar Schindler, but have you ever heard of Chiune Sugihara or Eugene Lazowski, these men also saved thousand of jews in WO II. Probably not. Some people just deserve to be more famous, a top 10:

Perhaps unfairly, we tend to idolise the faces that we see on the silver screen, instead of thinking about the skill, experience and technical expertise that goes on behind the scenes, making our heroes and heroines look so good. If any actor starred (or even featured!) in 25 movies, we would know their name, face and, very likely, their favourite colour! Lloyd Henry Bumstead has worked with some of the best in the business, making more than 25 movies with Hollywood greats like Alfred Hitchcock and Clint Eastwood (amongst others). Bumstead was the art director on these films and his speciality was creating superb outdoor sets. He was the winner of two Academy of Motion Picture Awards for Art Direction for To Kill a Mockingbird (1963) and The Sting (1974), but most people will not recognise his name.

9. Alonzo A Skinner: judge without courtroom! 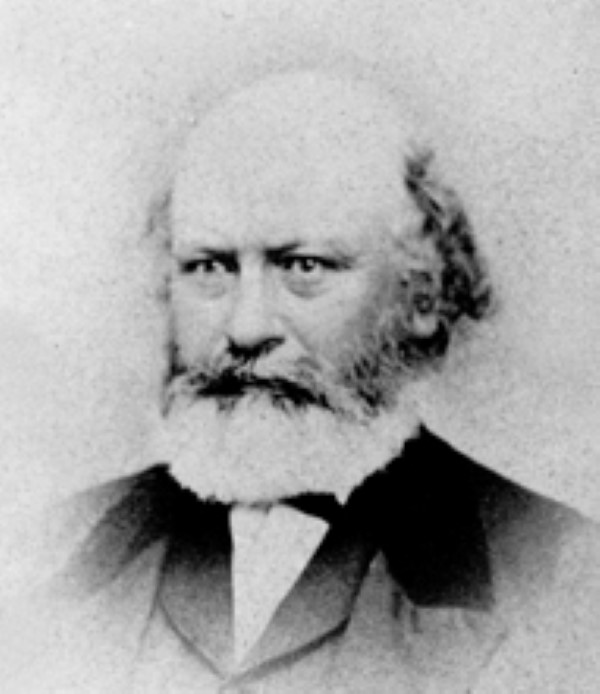 Alonzo A. Skinner was a political animal from the moment he entered adulthood, working hard to tame the ‘wild west’ of America and working with Native Americans in carving out a place for everyone in modern America. His biggest claim to fame is that he was the first judge in the Pacific Northwest – despite there being no courthouse for him to work in! 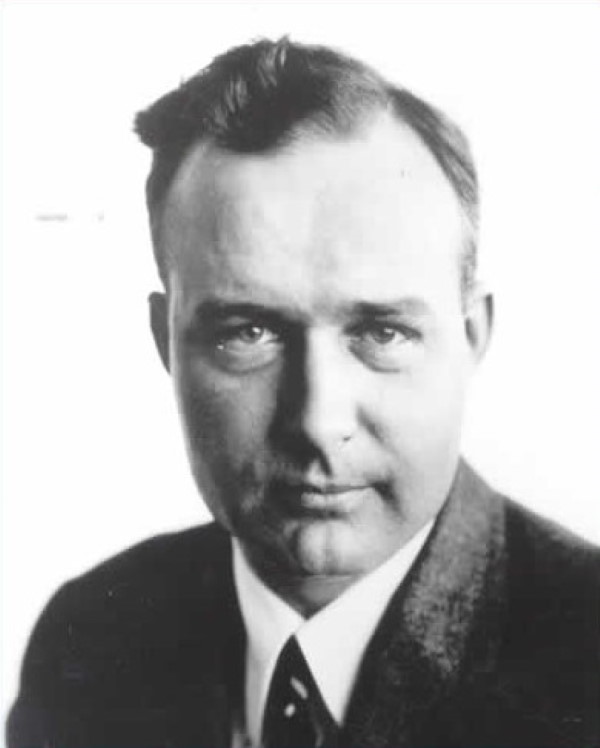 An avid mechanical engineer and chemist, there is no doubt that Midgley meant well. He held over 100 patents during his lifetime, but there are two things that will forever tarnish his image in the eyes of the world. He worked with refrigeration and coolants and is, almost single-handedly, responsible for introducing vast amounts of CFC’s into the atmosphere. He is also the guy who put the lead in petrol! As most of us know, CFCs are responsible for making holes in the ozone layer, and lead petrol has introduced huge amounts of lead into the atmosphere. Midgley himself had to take a break from his work with lead as he began to suffer from lead poisoning. Historian JR McNeill said that Midgley ‘had more impact on the atmosphere than any other organism’, while author Bill Bryson said, ‘(Midgley) had an instinct for the regrettable that is almost uncanny’. It is perhaps fortunate that Midgley died before he ever realised quite how disastrous an impact he had had on the world…

While the name of Stanley Clark Meston is almost certain to go unrecognised by the vast majority of the population, almost everyone in the developed world will instantly recognise one of his creations. He was a very successful architect and samples of his work can be found in 28 countries all over the world. He was influential in changing architecture to embrace the changes in culture, building some of the first ‘drive-through’ buildings in America. However, his career was not all plain sailing; during the Great Depression he was forced to step outside his profession for a time, as did many architects, and he worked designing sets in Hollywood. His most instantly recognisable creation is neither a movie set, nor a building. It is, instead, the design of the golden arches of the MacDonald’s’ logo! 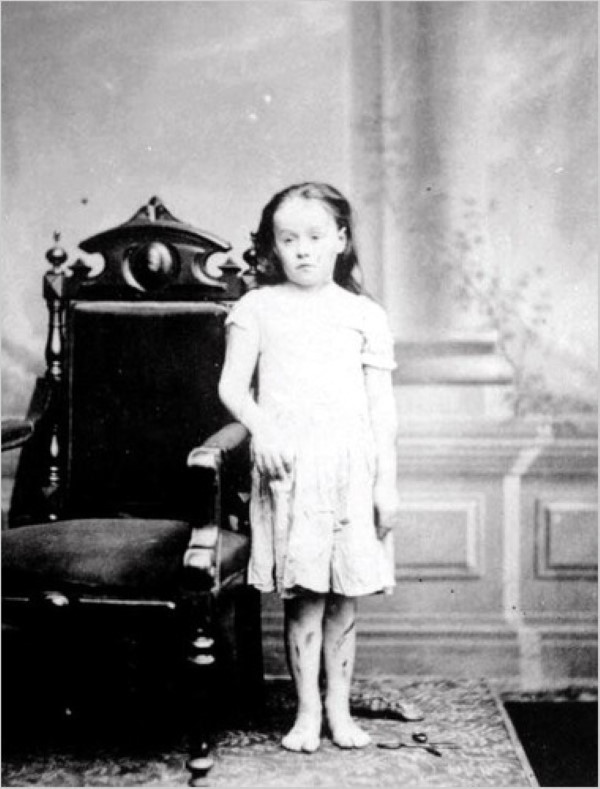 Perhaps shockingly, there were no laws to prevent abuse of children until Mary Ellen’s case captured the public’s attention. Mary Ellen was born to poor parents, and lost her father soon after she was born. Her desperate mother, forced to eke out a living, boarded the infant Mary Ellen with a local woman, Mary Score. When Mary Ellen’s mother missed a few payments, Score wasted no time in handing Mary Ellen over to the Department of Charities. Mary Ellen was not yet two years old… The Department of Charities placed Mary Ellen with Mary and Thomas MacCormack (Thomas was to die, in an eerie repetition of Mary Ellen’s own father, and Mary then married a man called Francis Connolly). Almost from the beginning Mary Ellen was treated appallingly, suffering regular beatings for no particular reason, being forced to sleep on the floor, being half-starved and forbidden from leaving the house. Despite Mary’s attempts to keep Mary Ellen hidden and forgotten, the neighbours were aware that the child was living there and became concerned by her treatment. Etta Wheeler, one of these neighbours, managed to trick her way into the house and saw Mary Ellen’s condition for herself. Appalled, she appealed to the authorities to intervene, but as there were few child protection laws in place at the time there seemed to be little that anyone could do for her. Eventually, with the help of the American Society for the Prevention of Cruelty to Animals, she was successful in removing Mary Ellen from the home. Mary Connolly was tried and gaoled for a year. Mary Ellen was ultimately adopted by Etta Wheeler and her family, marrying at 24 (she named one of her daughters for her rescuer, Etta) and living to her nineties. Following this case, the feeble child protection laws were strengthened and enforced more rigorously.

5. Frank Gelett Burgess: read the blurb before you buy… 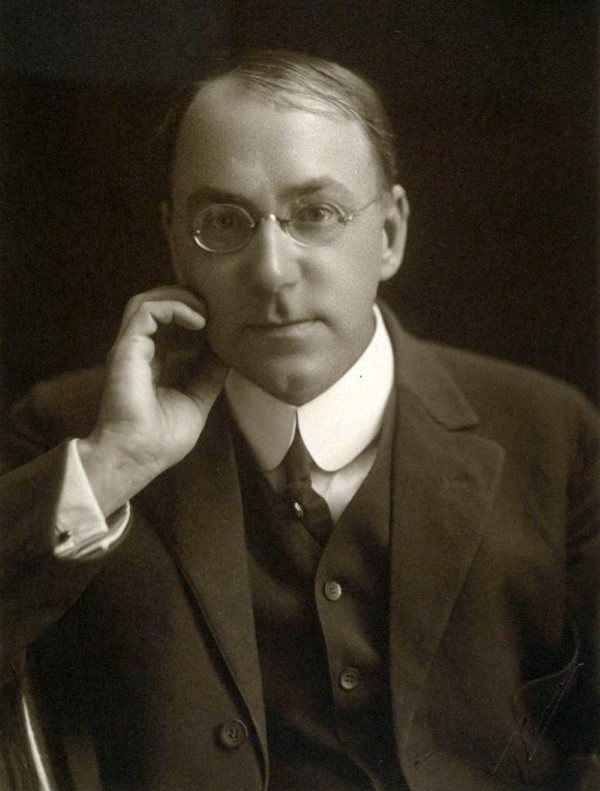 It is always nice to read the ‘blurb’ on the back of a new book, before committing to buy it. This short précis of the story, with none of the secrets revealed, but enough information given so as to be able to make a relatively well- informed decision about purchase or not, is an immensely valuable tool, but very few people know that Frank Gelett Burgess invented it! Burgess was a writer, poet and humourist, well known throughout the San Francisco Bay area, but almost unheard of outside of it. So next time you read the back of a book, raise a murmur of thanks to Burgess and his handy little idea – without which many books would lie unread!

Daniel Griffin was the son of a minister and having moved frequently throughout his childhood, he thoroughly enjoying the stability of living in one place during his teens, when the family settled in Colorado Springs. He signed up to the Navy at just 19, switching to becoming a pilot, and then re-enlisting 10 years later in 1941. On 7th December 1941, the Japanese attacked Pearl Harbour. Racing to respond, Daniel was just taxiing his place, preparatory to take off, when he was struck and killed by the Japanese strafing the airfield. He is widely believed to have been the first American casualty of Kaneohe Bay and therefore the first American killed in hostile action in the Second World War.

3. Michael Collins: the astronaut who stayed behind 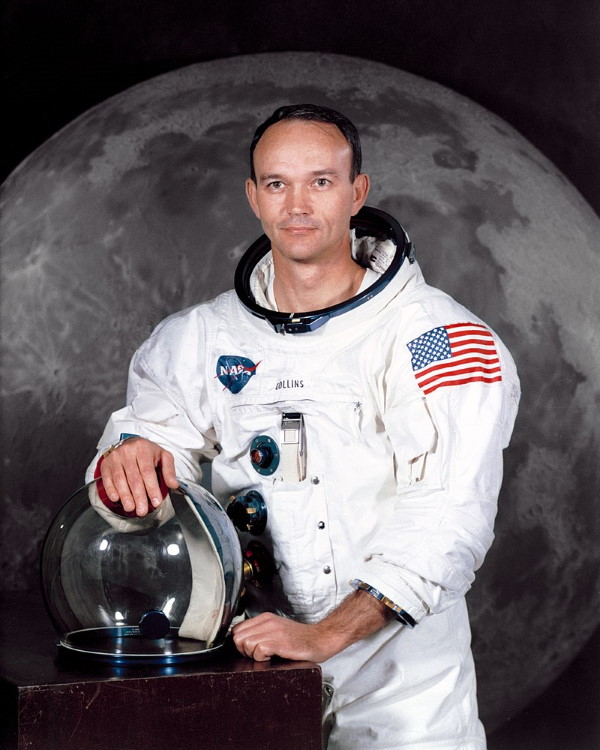 While the names of Neil Armstrong and Buzz Aldrin are instantly recognisable all over the world, that of Michael Collins evokes little more than the occasional puzzled ‘You mean the Irish guy?’ This seems to be incredibly unfair as Michael Collins is one of the three astronauts who flew to the moon in 1963. Michael Collins was the command module pilot and as such, did not land on the moon, instead orbiting the moon for a day while his colleagues made history. Collins’ biggest worry, during the mission, was that something would happen to Armstrong and Aldrin and that he would have to return to earth alone, becoming an ostracized ‘marked man’ for the rest of his life. Instead, he has been all but forgotten by all but the most dedicated space buffs… 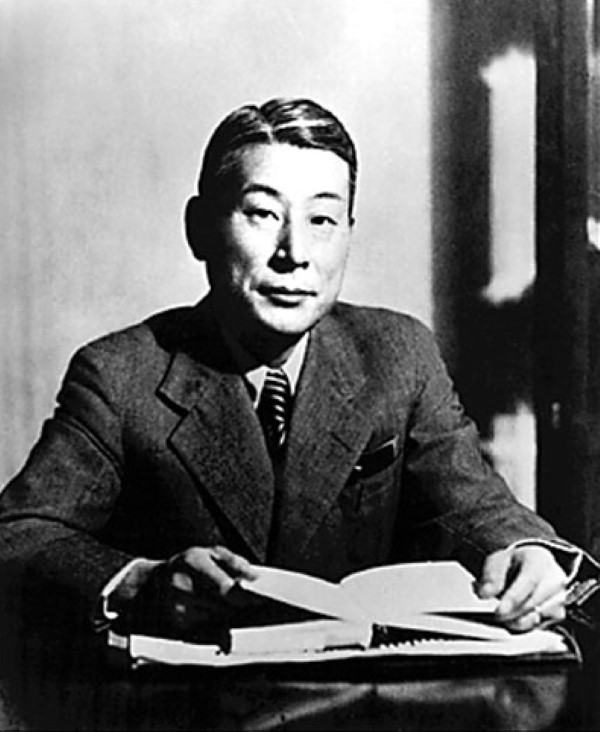 Chiune Sugihara was a Japanese diplomat who served as Vice-Consul for the Empire of Japan in Lithuania. During World War II, he helped several thousand Jews leave the country by issuing transit visas to Jewish refugees so that they could travel to Japan. Most of the Jews who escaped were refugees from German-occupied Poland and residents of Lithuania. Sugihara wrote travel visas that facilitated the escape of more than 6,000 Jewish refugees to Japanese territory, risking his career and his family’s lives. Sugihara had told the refugees to call him “Sempo”, the Sino-Japanese reading of the characters in his first name, discovering it was much easier for Western people to pronounce. In 1985, Israel named him to the Righteous Among the Nations for his actions, the only Japanese to be so honored. (source: wikipedia) 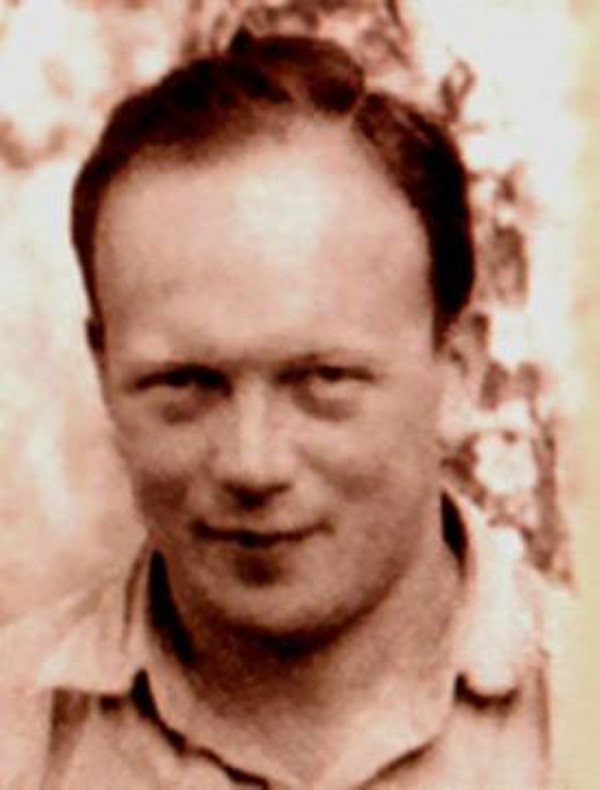 Dr. Eugene Lazowski born Eugeniusz Sławomir Łazowski was a Polish medical doctor who saved thousands of Jews during the Holocaust by creating a fake epidemic which played on German phobias about hygiene. By doing this, he risked the German death penalty, which was applied to Poles who helped Jews in the Holocaust. During World War II Łazowski served as a Polish Army Second Lieutenant on a Red Cross train, then as a military doctor of the Polish resistance Home Army. Thanks to a medical discovery by his friend, Dr Stanisław Matulewicz, Łazowski created a fake outbreak of epidemic typhus, a dangerous infectious disease. He spread it in and around the town of Rozwadów (now a district of Stalowa Wola), which the Germans then quarantined. This saved an estimated 8,000 Polish Jews from certain death in German concentration camps during the Holocaust. Łazowski did this in utmost secrecy because he, like all Poles, were under the threat of execution by the Germans if they helped Jews. In 1958, Lazowski emigrated to the United States on a scholarship from Rockefeller Foundation and in 1976 became professor of Pediatrics at the State University of Illinois. He wrote a memoir entitled Prywatna wojna (My Private War) reprinted several times, as well as over a hundred scientific dissertations. (source: wikipedia)

Top 10 Most Famous Astronauts that ever went to outer space