A volcano is sometimes enough to scare people, but how about a supervolcano? These are volcanoes that can cause a so-called super eruption, with a force that ejects a thousand cubic kilometers of debris, ash and lava. The pressure in these volcanoes is enormous, making them a great danger to people in the area. Do you want to know more about super volcanoes and are you curious about the largest supervolcanoes in the world? You will discover it all in these top ten. 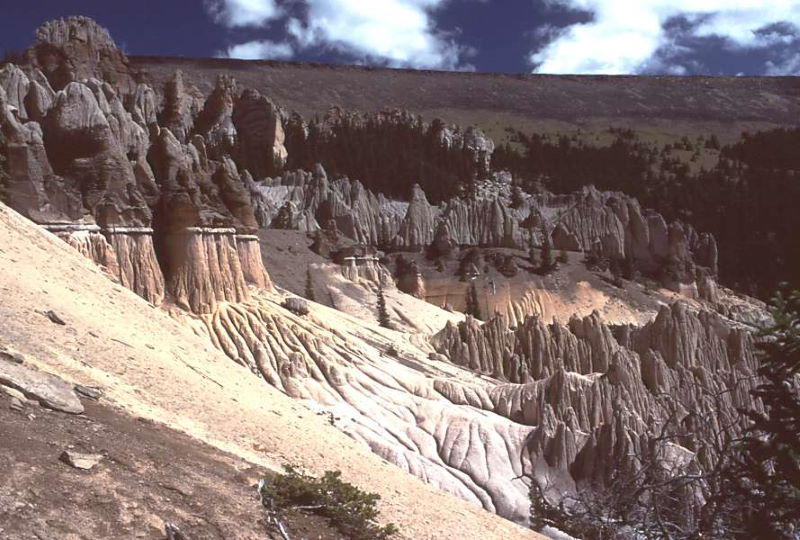 In the southwest of the American state of Colorado you will find the super volcano La Garita Caldera. This volcano was created during the largest volcanic eruption in the world, probably between 40 and 18 million years ago. During that period, numerous volcanic eruptions took place in this region of America. During an explosion, so much ash came from this volcano that entire nature reserves were created, such as the Fish Canyon Tuff. Today, La Garita Caldera is fortunately considered a dead volcano, so local residents need not worry. 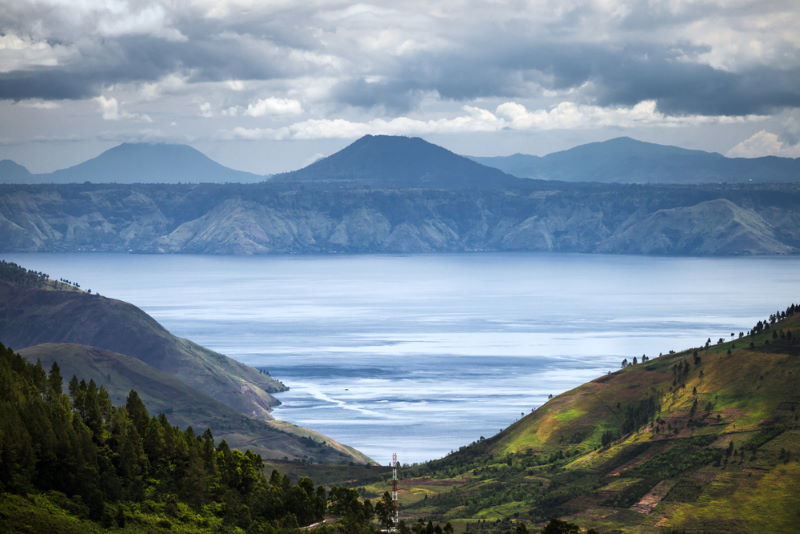 Lake Toba is a souvenir that we have left over from a super volcano in the north of Sumatra. It was part of a large volcanic complex, with four different craters that together formed a front. They covered an area of ​​100 by 30 kilometers, making it the largest volcano complex with four volcanoes. The last eruption probably took place 75,000 years ago. It was the largest volcanic eruption of the last 25 million years. The enormous eruption created a hole in the ground, which slowly but surely filled with water. This is how Lake Toba was created. 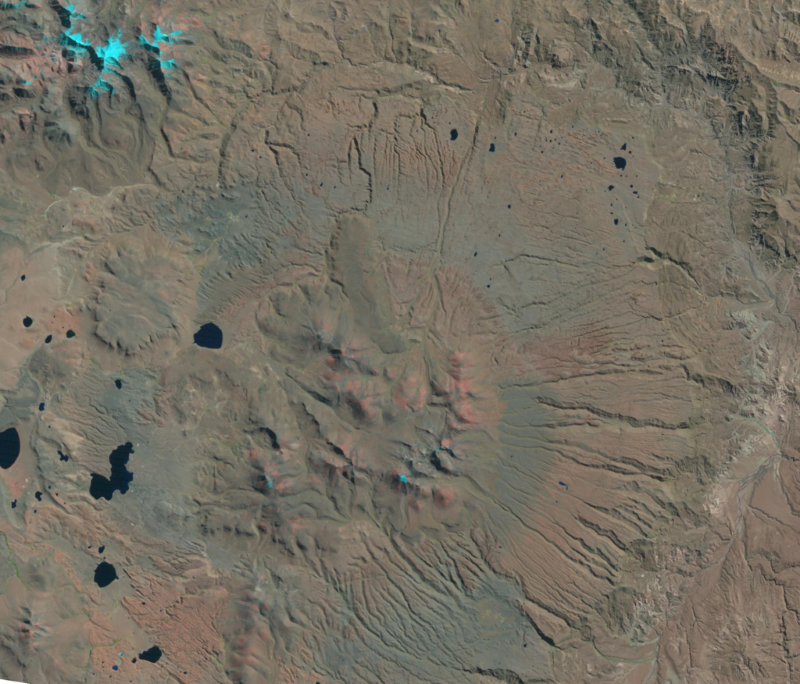 Cerro Guacha can be found in the southwest of Bolivia. This super volcano is part of the Andes Mountains and was created by the shifting of the Nazca Plate. The earth’s crust is deformed here so much that large amounts of lava are formed. Over the years, some massive eruptions have taken place here, with more than 1,300 cubic miles of ignimbrites popping out of the volcano. Fortunately, these eruptions took place a long time ago, somewhere between six and one million years ago. The largest crater of Cerro Guacha has a size of 60 by 40 kilometers. That shows how enormous this super volcano is. 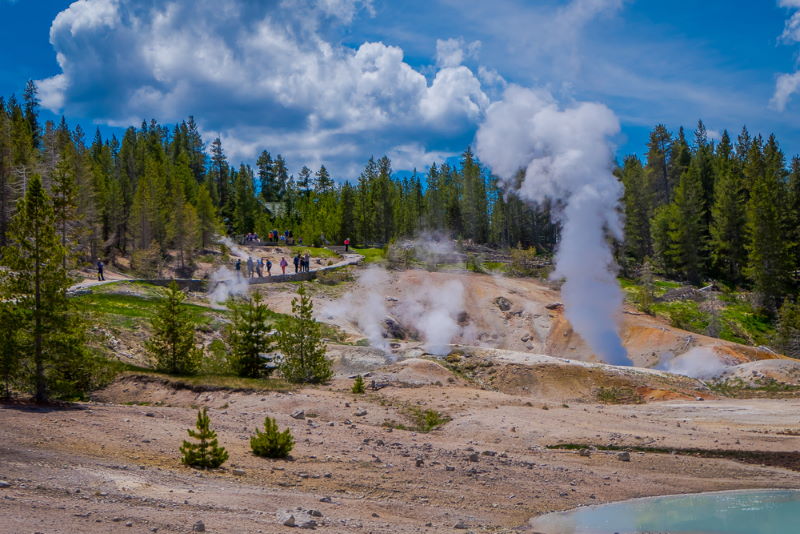 The Yellowstone caldera can be found in the famous Yellowstone park. This national park is visited by millions of tourists every year and is located in the western United States. Volcanic activity in Yellowstone is relatively new, with major eruptions occurring between 2,100,000 and 630,000 years. The activity arises because Yellowstone is located above a so-called hotspot. This creates a lot of pressure, which eventually causes eruptions. All these eruptions have ensured that Yellowstone has its characteristic appearance. This park consists of various craters, cliffs and rocky landscapes. 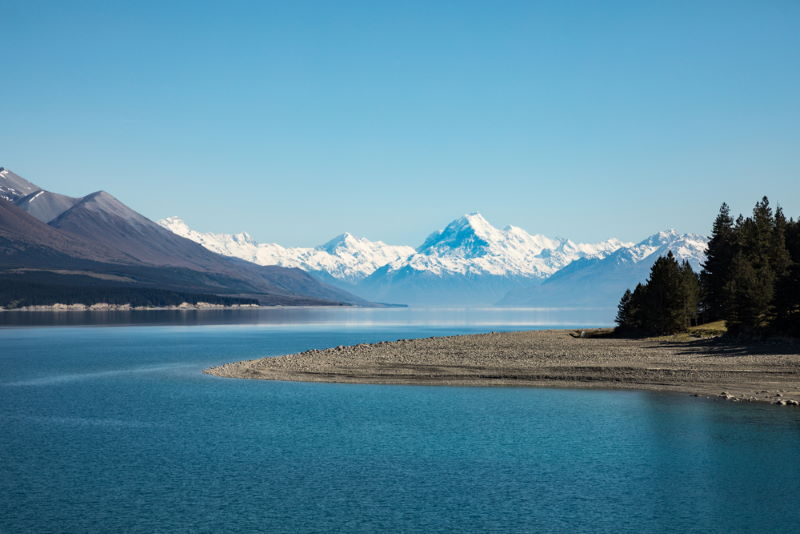 This lake is actually a volcanic crater. Lake Taupo is located on New Zealand’s North Island and is part of a larger volcanic zone. The main eruption that took place here happened 26,500 years ago. It was the largest volcanic eruption in New Zealand history, with more than 1,170 cubic miles of different rock types flying out of the volcano. Fortunately, it was a long time ago, because a volcanic eruption of such size is certainly no fun to experience. 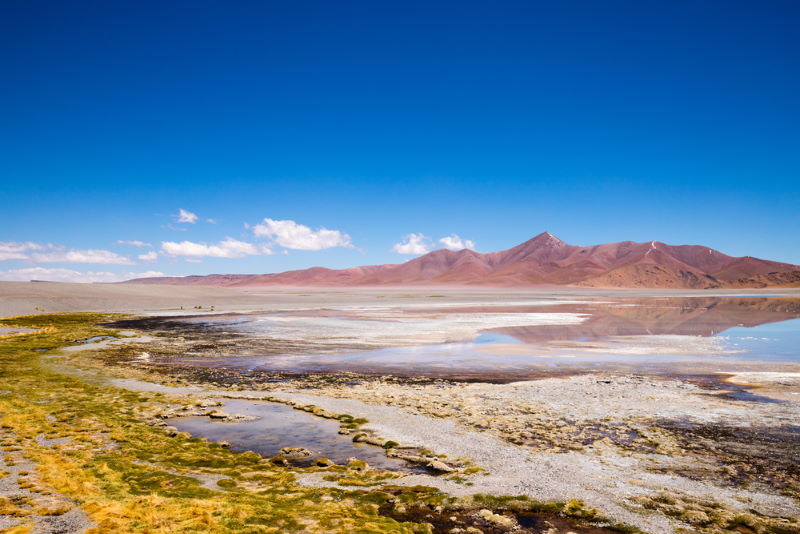 You can discover this super volcano in the Argentina landscape. It is located in the province of Catamarca, in the north of the country. This volcano is also part of the Andes Mountains. It is a special specimen, because the crater is one of the largest volcano craters that is open. There are also several craters that are completely or partially covered, for example by water. Like the Cerro Guacha, this super volcano was created by the shifting of the Nazca Plate. The volcano is no longer active, but there were several major eruptions between six and four million years ago. This easily released 1,050 cubic meters of rubbish. 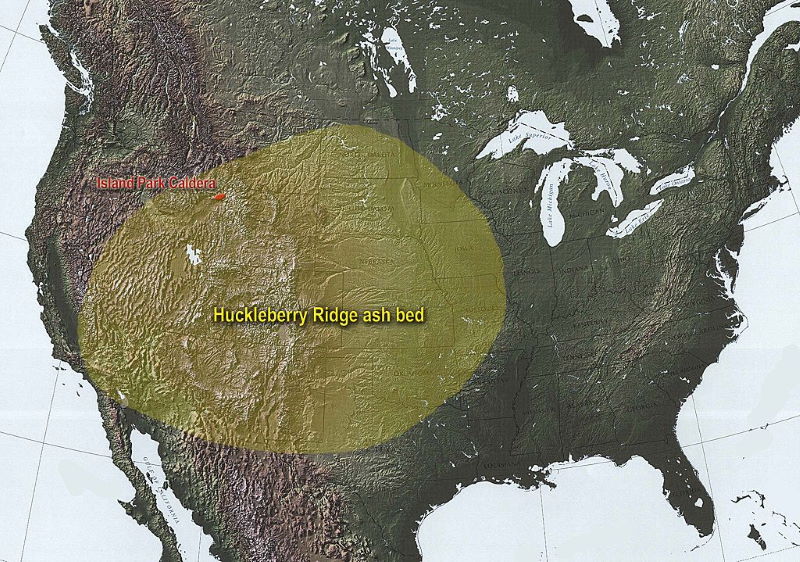 The Island Park Caldera is located on the border between the US states of Idaho and Wyoming. It is one of the largest volcano craters in the world, measuring 80 by 65 kilometers. Eruptions from this volcano have created several natural areas, such as the Huckleberry Ridge Tuff created by ash from the volcano. This rock formation runs from southern California to St. Louis. The eruption that was responsible for this took place about 2.1 million years ago. 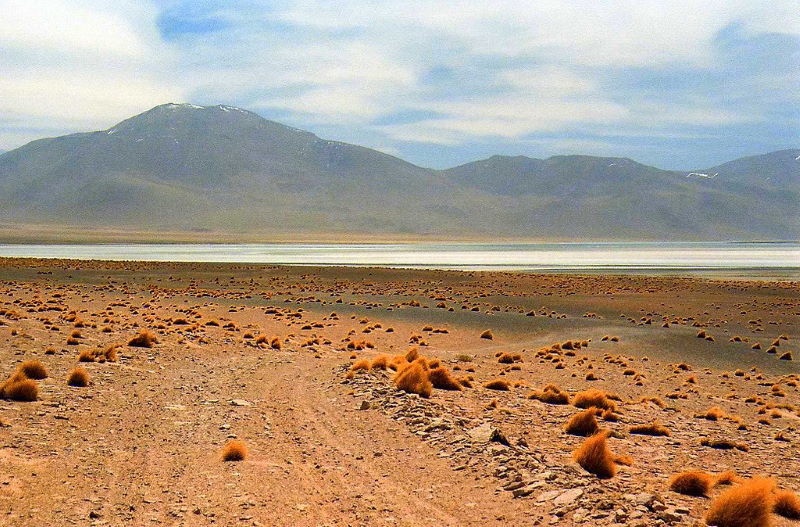 The Cerro Vilama can be found in the countries of Bolivia and Argentina, following the border between the two countries. The volcano is part of one of the four volcanic zones in the Andes Mountains. About 8.5 million years ago, there was a massive eruption in this volcano, releasing nearly 2,100 cubic kilometers of rock. All these stones now form a gigantic nature reserve with special rock formations. Scientists believe that other rock formations were also created by this super volcano, but they are not sure yet. Anyway: the Cerro Vilama was certainly not a sweetheart. 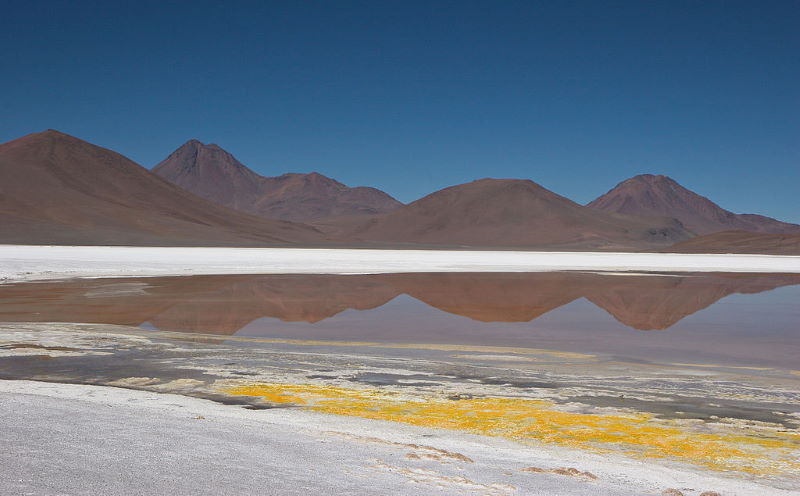 In the north of Chile you will find the super volcano La Pacana. Like many other volcanoes on this list, this volcano is also part of the Andes Mountains. The Nazca Plate is therefore also responsible for the formation of this enormous volcano. La Pacana is probably responsible for the fifth largest volcanic eruption in human history. This released 3,500 cubic kilometers of rock. This eruption probably occurred 4.2 million years ago, with a second eruption around 3.8 million years ago. 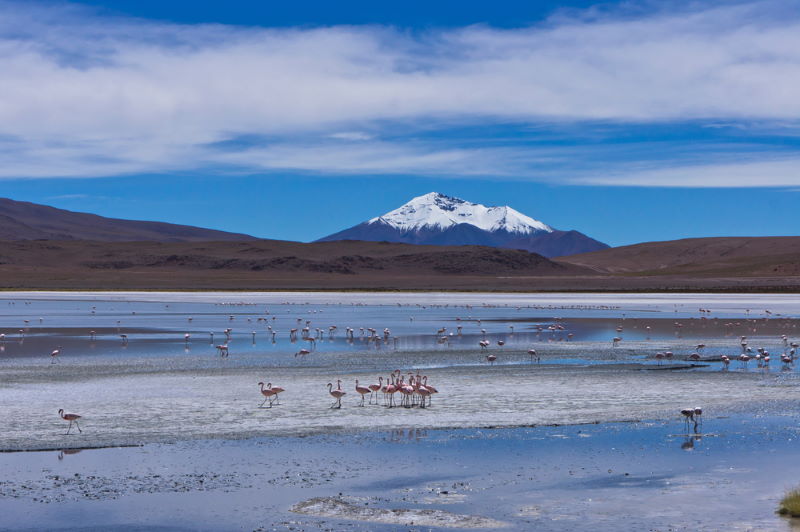 In Bolivia you will discover a volcano crater that is completely embedded in the landscape. This is the Pastos Grandes. The crater has a size of 35 by 40 kilometers, with a depth of no less than 400 meters. This volcano is also part of the Andes Mountains. In the past, the Pastos Grandes was responsible for a number of major eruptions, easily releasing 1,000 cubic kilometers of rock. Not far from this volcano, other eruptions also took place, so the landscape was largely determined by the volcanic eruptions from the past.