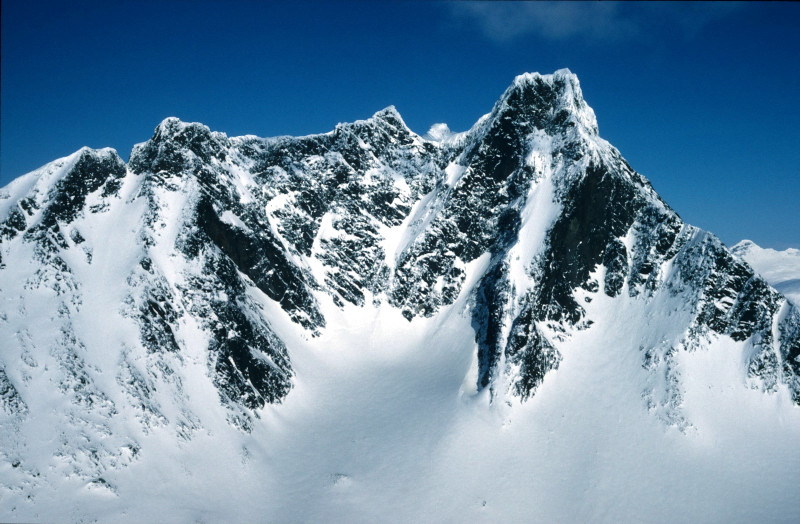 This mountain is part of a mountain range called Hurrungane, which can be found in the middle of Norway. This can be deduced from the name of the mountain, because Sentraltind can be freely translated to “peak in the center”. The first ascent of this mountain took place in 1885. The mountain is not far from the town of Turtagrø. 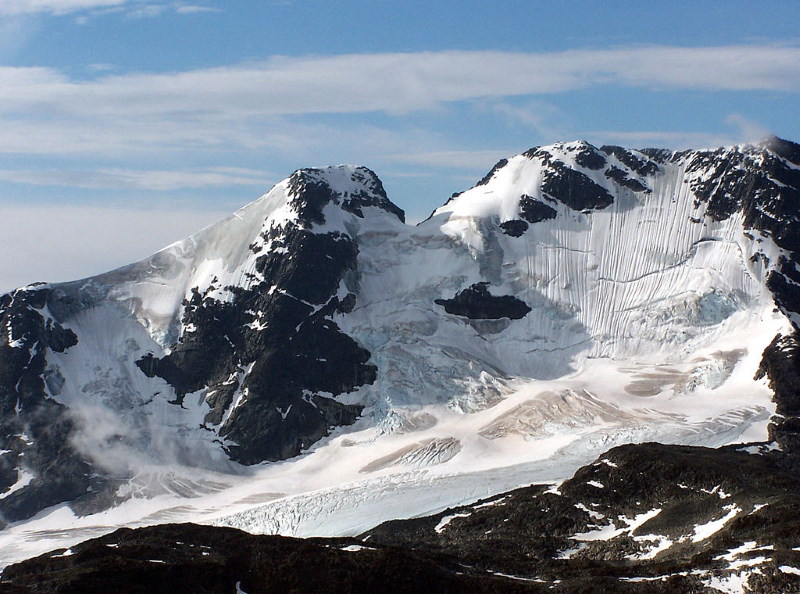 The Jervvasstind is also part of the Hurrungane. This mountain is a few meters higher than its predecessor and is also located near Turtagrø. The name Jervvasstind actually consists of three parts, namely the words for wolverine, water and peak. As far as we know, the mountain was first climbed in 1876. This was in the summer, with better conditions. The first successful winter climb took place in 1953. 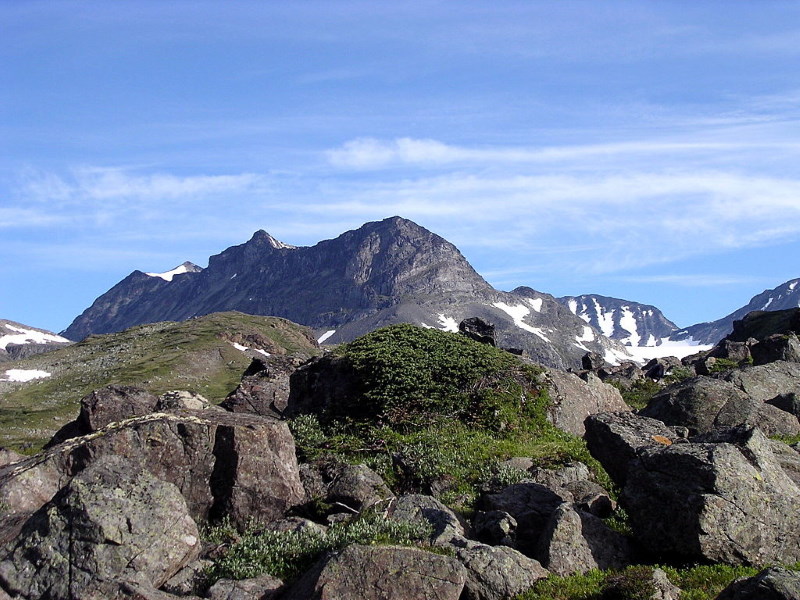 This mountain can be found in the Jotunheimen National Park, where it towers above the landscape with a height of more than 2,000 meters. The mountain owes its name in part to the river that flows nearby, namely the Memuru. Store means “the great”. So you can translate the name into the large Memura peak. Store Memurutinden is located near the town of Lom. 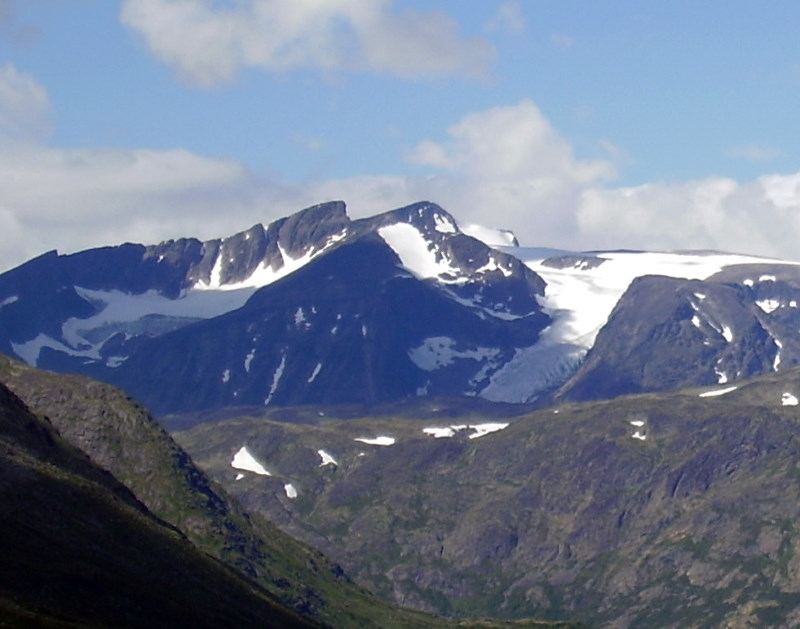 This mountain can also be found near the municipality of Lom. Actually, the mountain has several peaks, of which the Store Surtningssue is the highest. When you translate the name of the mountain freely, you end up with “the black sow”. In Norway, it is common to compare the shape of mountains to animals, which is why many mountains get their special names. 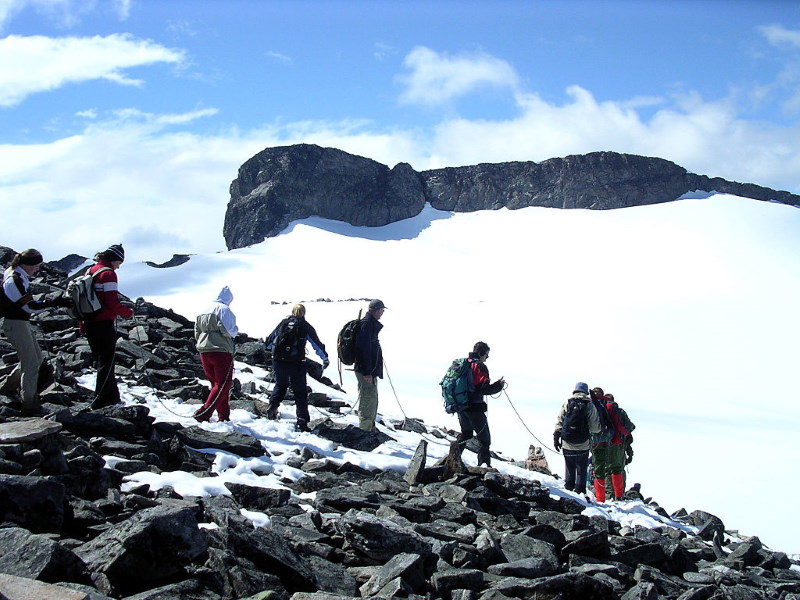 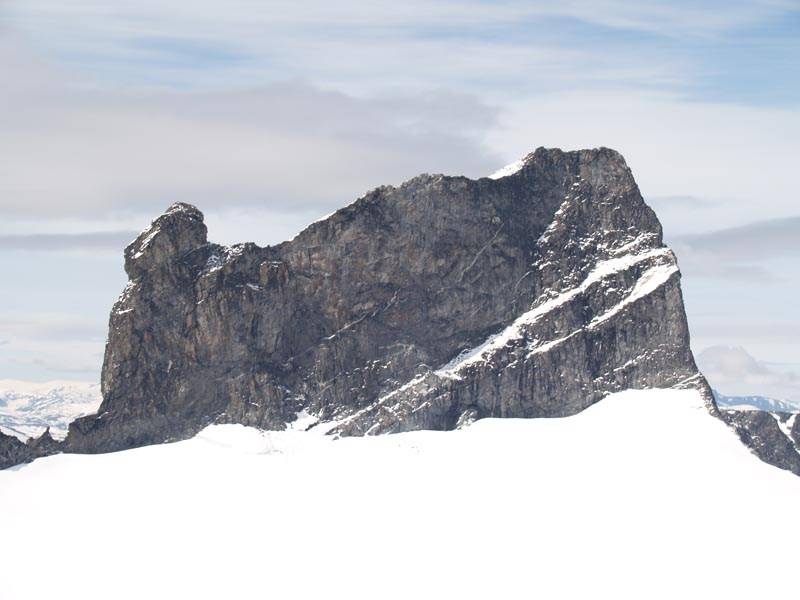 When you look at the Skarstind, you will see that this mountain actually has three different peaks. The highest is 2,373 meters high, making the mountain fifth on this list. This mountain is also located in the municipality of Lom and has a fairly literal name. Skarstind means mountain pass, which can indicate the pass that runs between the different peaks. 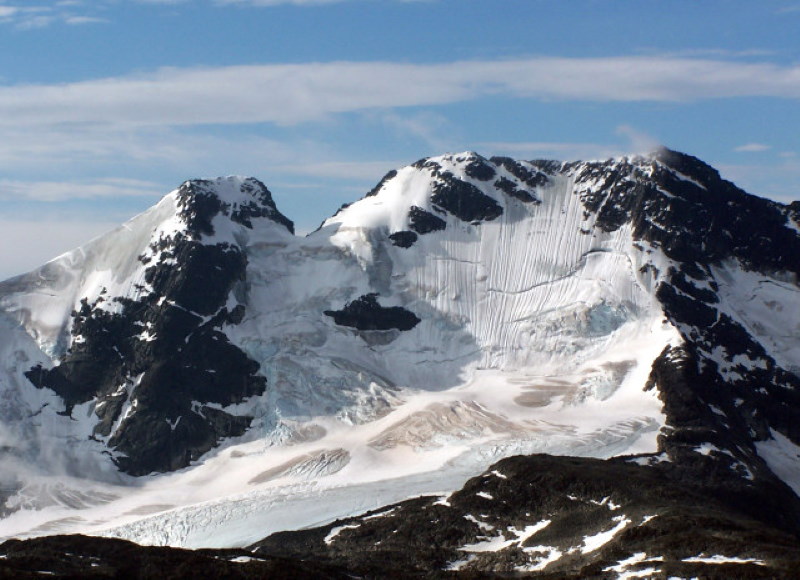 Just like the first mountains on this list, this mountain is also part of the Hurrungane mountain range. Climbing this mountain is a challenge, despite being a lot smaller than the highest mountains in the world. There are three ways to reach the top of the Store Styggedalstinden, one route passing several high peaks nearby. 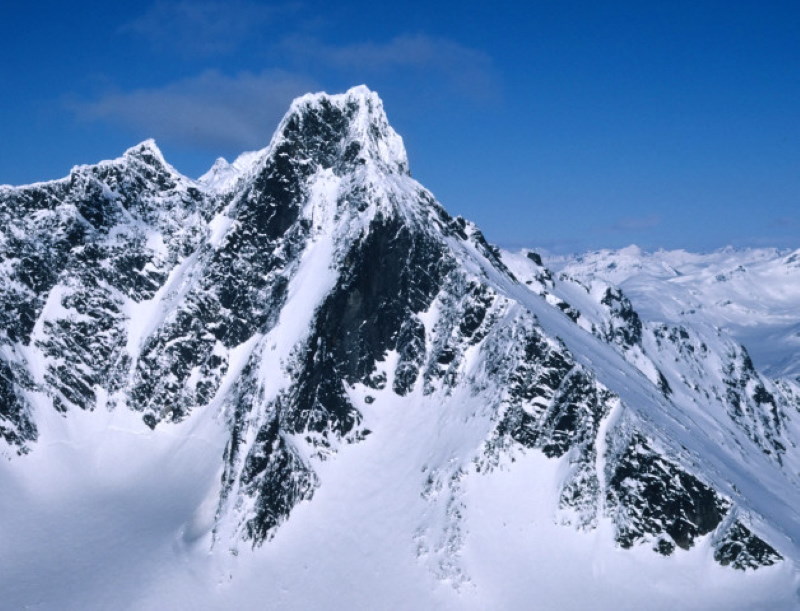 Another mountain that is part of the Hurrungane. Store Skagastølstind is a popular challenge for mountaineers, although climbing the mountain is not easy. The mountain was first climbed in 1876, which was seen as a great achievement. Several routes have been developed over the years to get to the top of the mountain. The mountain got its name from a mountain farm of the same name. 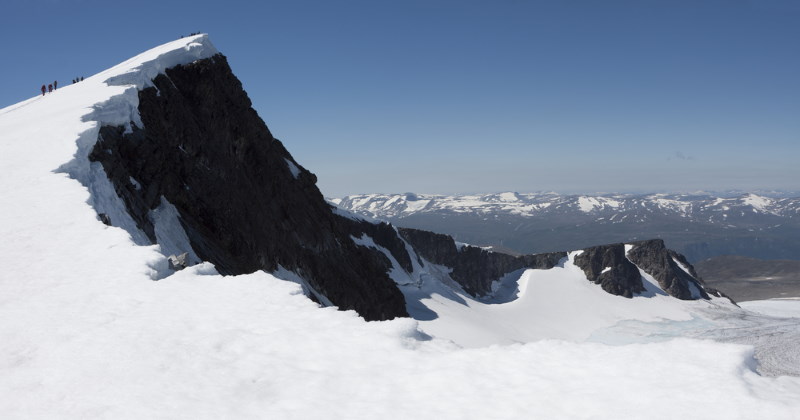 You can also find this mountain in the municipality of Lom. At the top of the Glittertind you will find a glacier that makes the top 10 meters higher. For a long time it was thought that this was actually Norway’s highest mountain, but modern measurement techniques have proven otherwise. The mountain seems to have a very sparkling name, but it is actually named after the river Glitra. 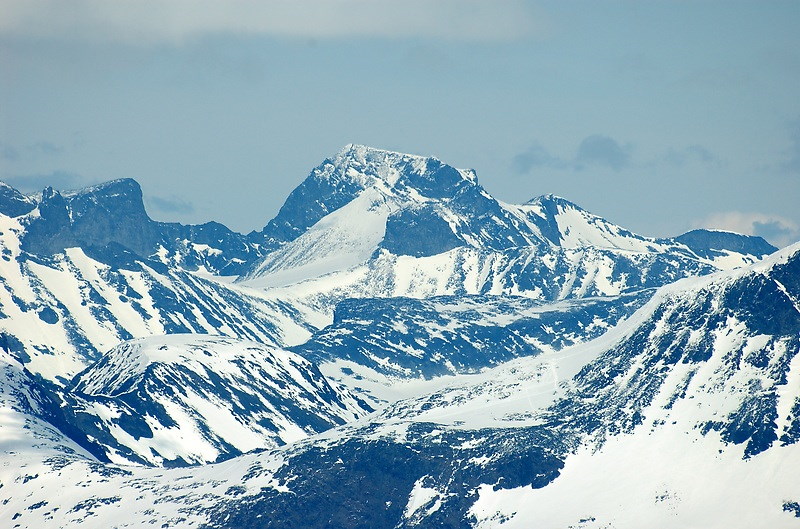 With a height of 2,469 meters, Galdhøpiggen is officially Norway’s highest mountain. The mountain is located among several other high peaks on this list, in the municipality of Lom. Loosely translated you can interpret the name of the mountain as “the steep road to the top of the round mountain”. You only have to glance at the mountain to see that it is indeed and somewhat more rounded in shape.