The landscape of Iceland is world famous. Here you will find not only impressive glaciers and splashing waterfalls, but also a number of high mountains. A number of these mountains can also be climbed by beginners. Are you curious what the highest peaks of this country are? You can read it in the top 10 highest mountains of Iceland. 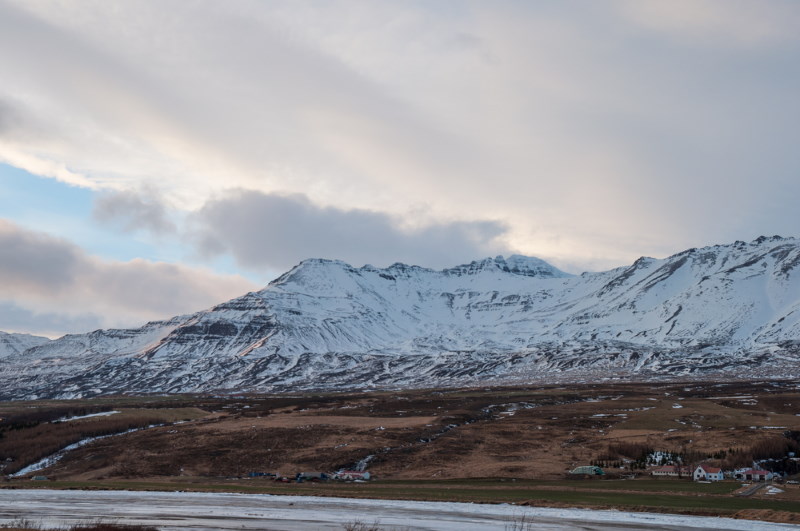 The peak of Mount Kerling is the highest point in northern Iceland. It is a mountain made of basalt that is over 1.5 kilometers high. There is no obvious path to the top, but a climb to the peak of this mountain is not very difficult. It is important to wear the right clothes, though, because the conditions are rough. Once you reach the top on a clear day, however, you will be rewarded with a beautiful view. 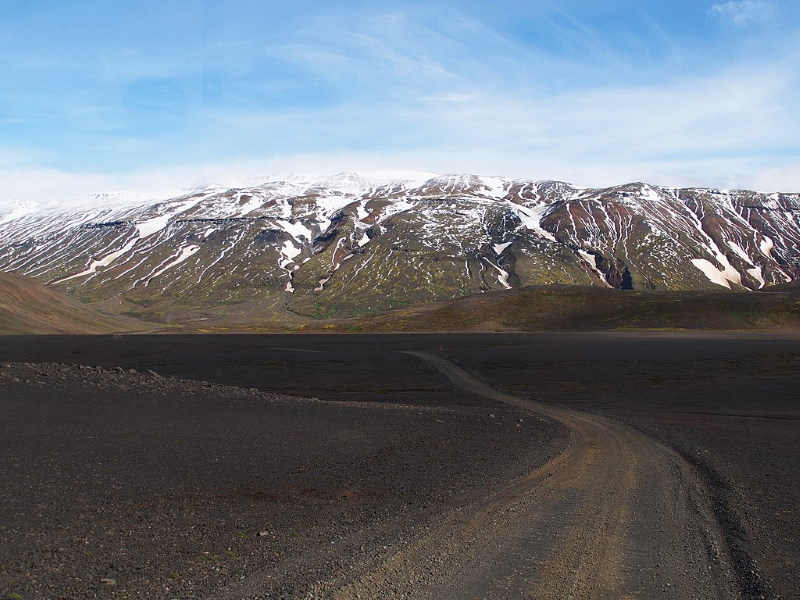 You’ll find the Tungnafellsjökull northwest of the famous glacier Vatnajökull. A climb to the top of this mountain is relatively easy and guarantees beautiful views of the Icelandic landscape. The Tungnafellsjökull is a glacier that formed on top of a volcano of the same name. This volcano has two craters. One crater is filled with glacial ice, while the other is filled with volcanic rock. 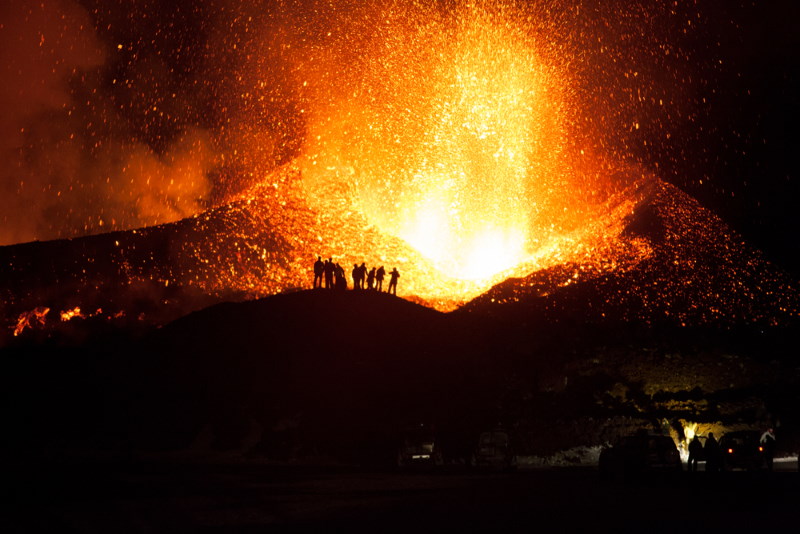 The Eyjafjallajökull is perhaps one of the most famous mountains on this list. Indeed, the glacier and volcano of the same name became world news after an eruption in 2010. A large ash cloud was released and covered large parts of northern Europe. Many commercial flights were halted and millions of travelers were stranded. With a height of 1,666 meters, this volcano can be seen from almost every part of Iceland. Going on vacation to Iceland? Always check in advance if your health insurance covers all costs for medical care or if additional insurance is needed. 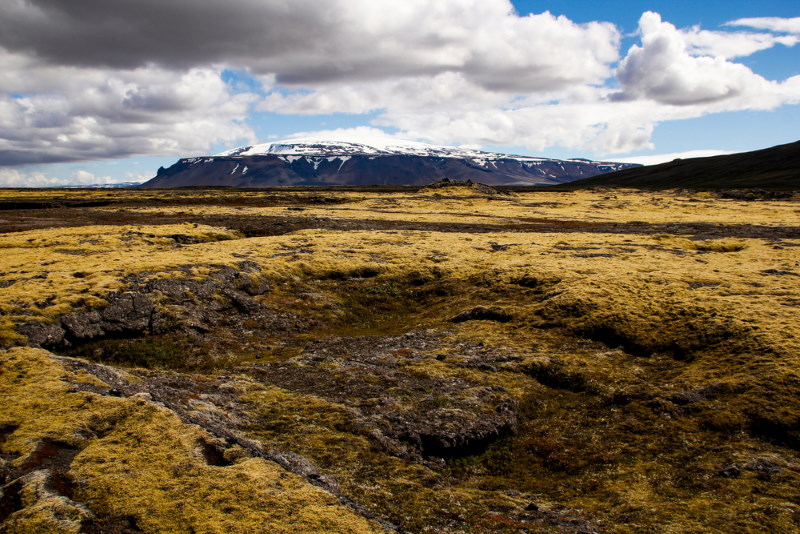 Eiríksjökull is the largest table mountain in Iceland. The mountain was created by a subglacial eruption. A volcano under a glacier erupted, melting the ice and creating a large crater, which is again covered with glacial ice. Eiríksjökull is now a dormant volcano and thus safe to climb, but a climb to the top is not easy. This is because the mountain is enormously steep. 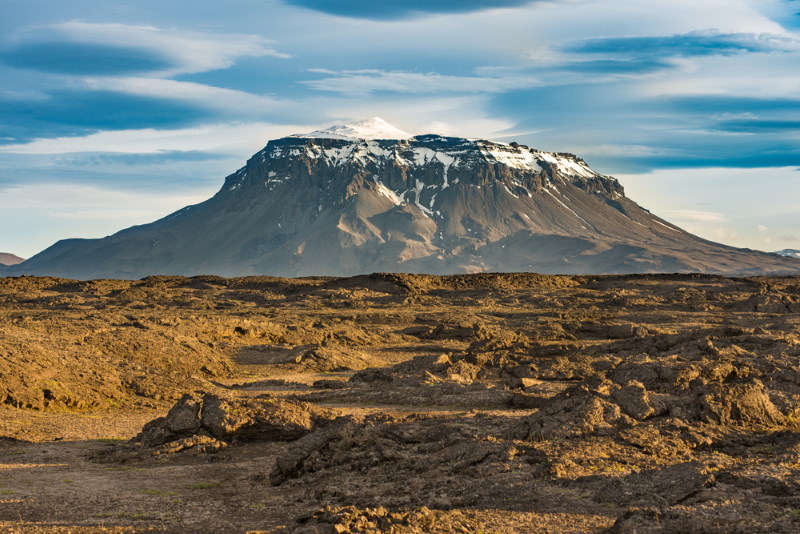 In the northeast of Iceland, you’ll find the Herðubreið, which towers above the landscape in the middle of a harsh desert. If you climb to the top on a clear day, you have the opportunity to see the entire country, including the coastline. Unfortunately, it is not easy to climb the Herðubreið, as the mountain is covered with a lot of loose soil and is very steep. 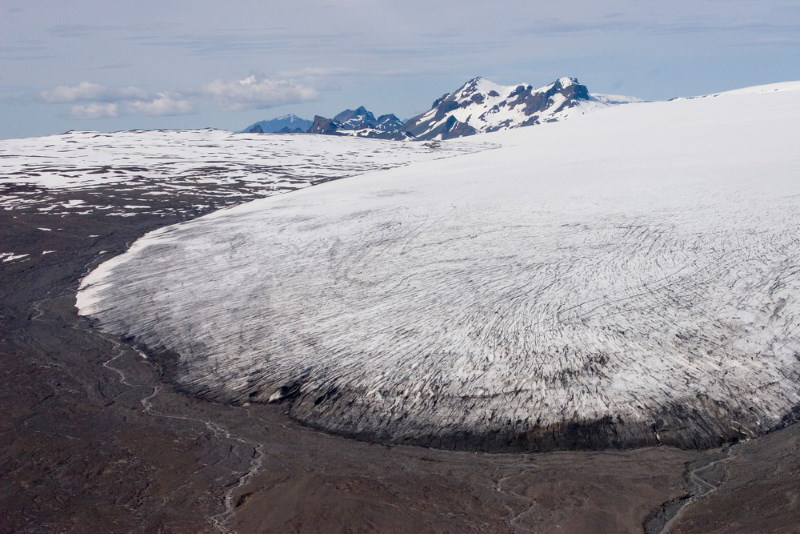 Hofsjökull is the third largest glacier in Iceland and the fifth highest mountain. The mountain is found in the western part of the country. The peak consists of a perfectly round ice sheet that has a diameter of about 40 kilometers. Several rivers flow from the glacier, including the longest river in Iceland: the Þjórsá. 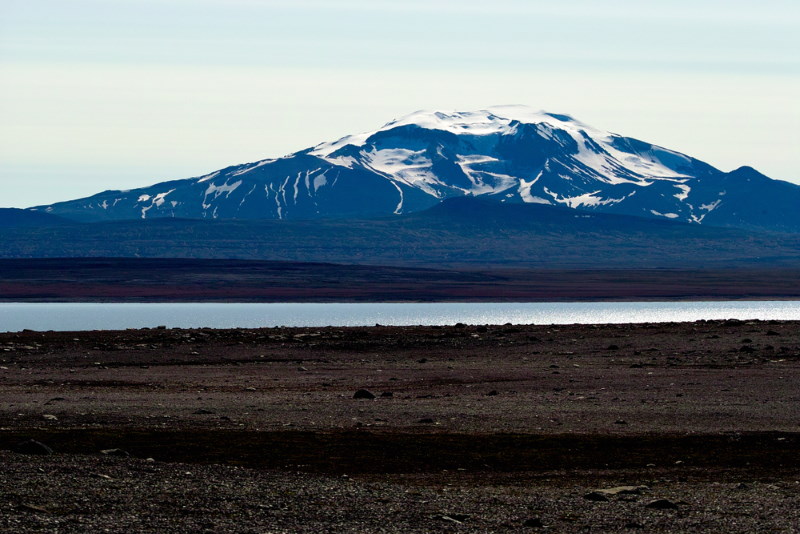 You can find the Snæfell northeast of glacier Vatnajökull. This mountain is immediately the highest peak you’ll find outside of Vatnajökull. It’s a relatively easy climb to the top, while the views from the peak are stunning. Here you climb a dormant cone volcano that offers especially beautiful views of eastern Iceland. It is even possible to spot the many reindeer in the area. 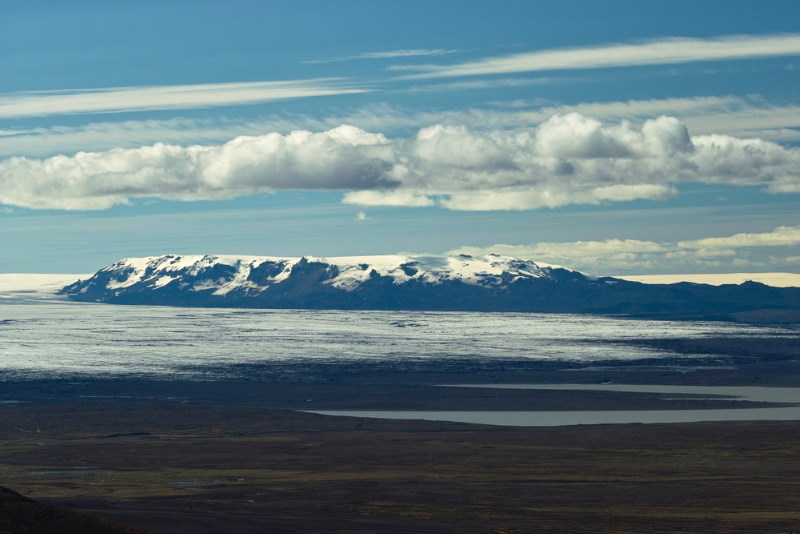 The Kverkfjöll is a large mountain pass with a peak that is 1,920 meters high. The mountain is found in the northeastern boundary of the Vatnajökull glacier, of which the mountain is a part. A large chamber of hot magma can be found under the mountain, creating beautiful glacial caves over the years. It is not safe to enter these caves, as they could collapse at any time. 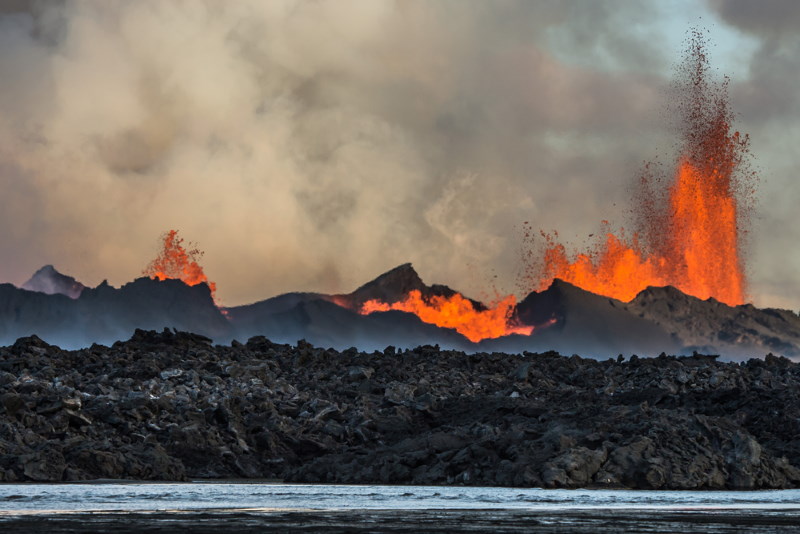 You may have read something about the Bárðarbunga, as this volcano has been active in recent years. You can find it in the northeastern part of glacier Vatnajökull. The first eruption took place in August 2014 and the volcano remained active until February 2015, causing a huge lava field. Since then, the area around the mountain has been reopened. 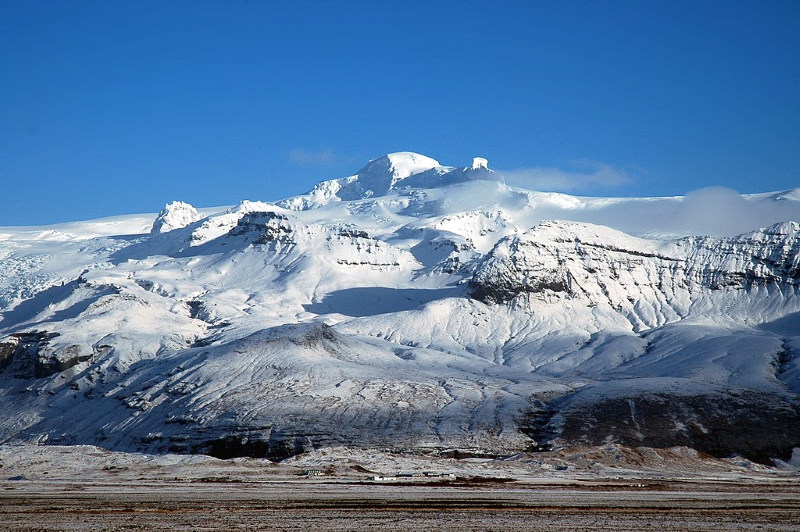 Iceland’s highest mountain is the Hvannadalshnjúkur, which is shaped like a pyramid. It is an active volcano, but it has not erupted since the eighteenth century. When you climb to the top of this mountain you should prepare for a harsh trek. The travels takes 10 to 15 hours so it is only advised for experienced mountaineers. The view from the top is definitely worth it.