Any list in which the charming Dr Seuss (11) and manga virtuoso Eiichiro Oda (12) fails to make it into the top ten is sure to be an impressive one: and it is! Each of the following authors have readership of half a billion or more, whether it is for many books, single series or their collected works. 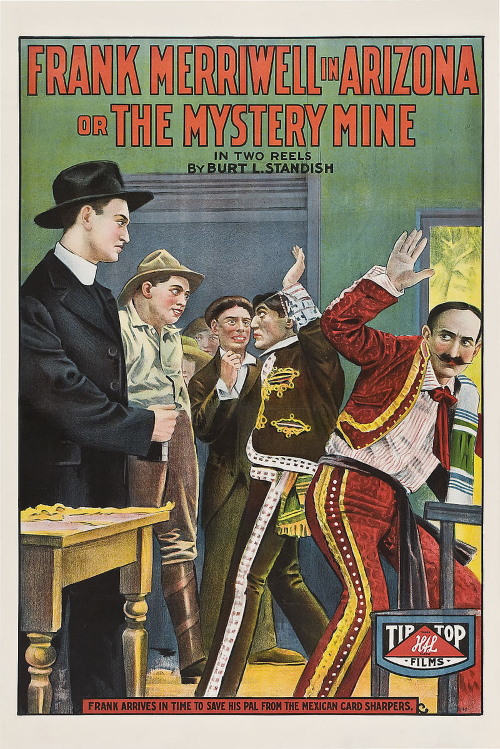 With an estimated 40 million words to his name (his estimate), you may expect to recognise the name, but Gilbert Patten was something of a jobbing writer, churning out dime novels at a rate of twenty thousand words per week, or thereabouts. He did not receive royalties from his work, being paid a flat rate of around $150 for each 20,000 word story. He wrote under a variety of names, including his own, but was best known for his Frank Merriwell stories, which were published under the name of Burt L Standish. As well as the Merriwell stories, of which there were hundreds, he wrote 75 full novels and an almost uncountable number of short stories. 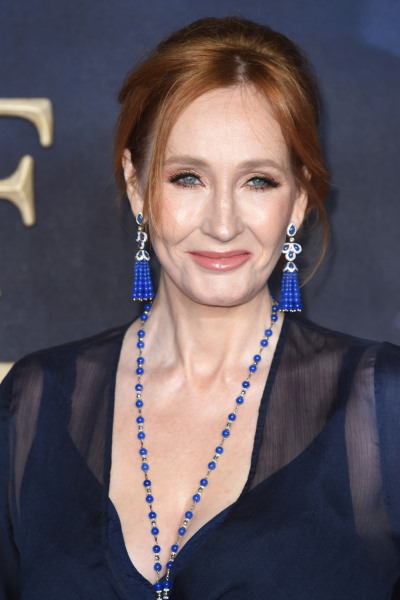 A more recognisable name, Joanne Rowling gave us the wonderful wizarding world of Hogwarts, Diagon Alley and Quidditch. Not content with writing a fully realised magical world and fitting it seamlessly into our current world – thereby giving hope to hundreds of young millennials that their letter would arrive on their 11th birthday! – she has also written a political novel, The Casual Vacancy, and a series of crime novels published under the name of Robert Galbraith – to see if she could get published twice without the Potter fame greenlighting her. The crime novels, about detective Cormoran Strike, have been made into a television series. She has continued to write within the magical world, with the Fantastic Beasts series, which have also been made into highly successful movies. Her fifteen works have racked up 500 million readers, which marks her place on this list.

Selling his first written work at the age of ten – a poem, for which he received five dollars – Sidney Sheldon cut his writing teeth on screenplays and scripts and, quite apart from his prolific novel production, was responsible for a great many television shows that will be instantly recognisable to anyone who watched TV in the 40s, 50s and 60s (Hart to Hart, I Dream of Jeanie and many more). He would even occasionally write under a pseudonym because he was worried that his name was appearing too often in the credits!

In 1969, he turned his expert pen towards the novel. His first won credit as a debut, his second climbed to the top of the bestseller charts, and his ‘new’ career was well under way. His 21 novels earned him a collective 600 million readers, and he is still being published and read today. 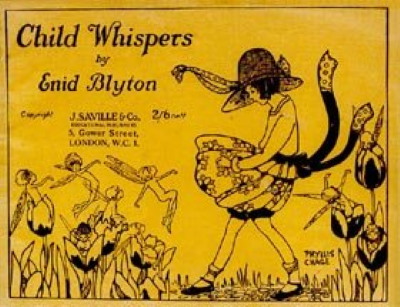 The go-to author of many a child, Enid Blyton was almost scarily prolific, producing 800 books, albeit rather short ones as they were aimed at children and did not need to be novel length. Her works have been criticised as being undemanding and overly conservative, with misogyny, racist overtones, elitism and xenophobia all being cited as being themes in the books, especially those featuring Noddy.

However, children are less demanding and her works remained very popular for many years after her death in 1968, although she is rather less well known today amongst younger readers. She wrote for children of all ages, from the very young to older children who delighted in the Secret Seven, Famous Five and the Find-Outers as well as her boarding school jolly-hockeysticks narratives. With over 600 thousand readers, her place on this list is well deserved. 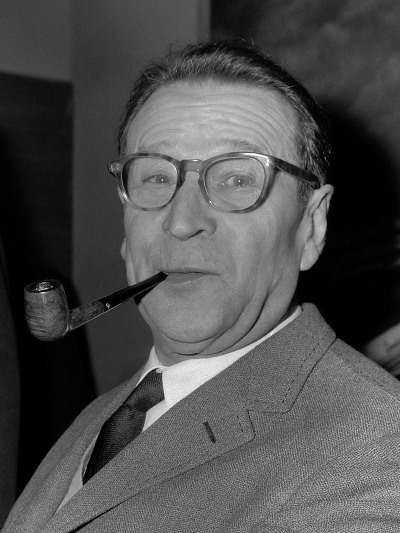 A Belgian writer who wrote in French, Simenon gave the world the wonderful French detective Maigret. However, the 75 novels and 25 short stories about the taciturn detective were only a small part of his oeuvre. Rumoured to be able to write up to eighty pages per day (more than many people can read in a day!) he penned nearly two hundred novels, over one hundred and fifty novellas, articles, short stories and even dozens of ‘pulp’ novels that were published under pseudonyms. He is Belgium’s most translated author and the 17th most translated author in the world, according to UN translation statistics. 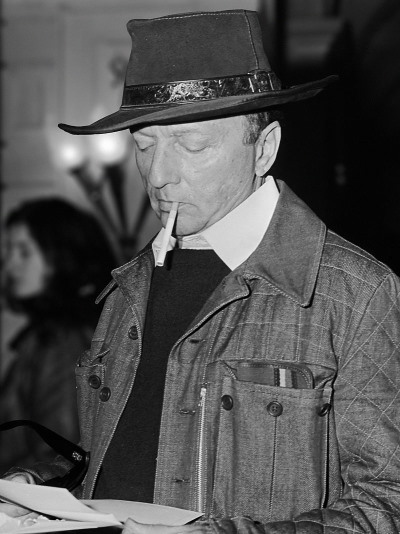 With 35 novels to his name, 23 of them bestsellers and many of which were scripted for the silver screen, Robbins was a character as large and lively as any of those he made up. He was reported to have made and spent a fifty million dollar fortune in his lifetime, thoroughly enjoying the trappings of fame, even as his readership climbed to the heady heights of 750 million readers. He has continued to be published as his widow re-releases his most popular works, and there are even ‘new’ works ghost written from his notes, half-plans and almost finished works. 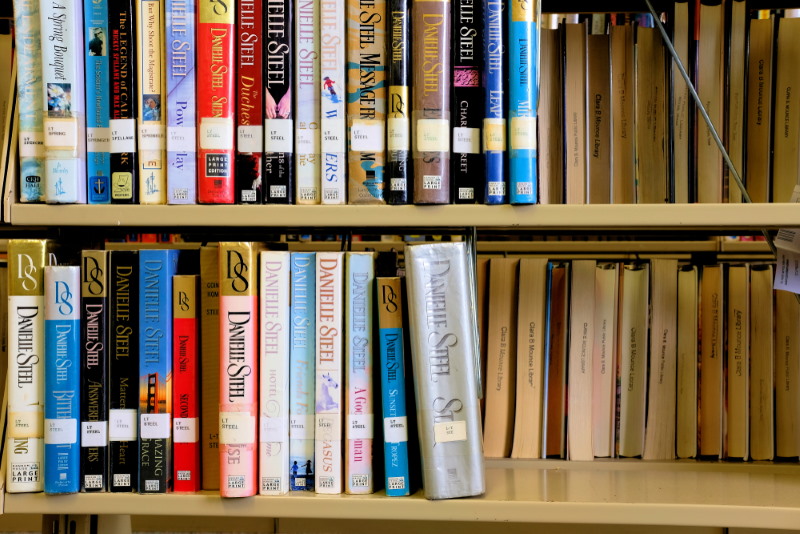 If you want schmaltzy feel-good glimpses of how the other half live, Danielle Steel is the writer for you: and with 800 million readers, it clearly is what an awful lot of people want! She works on each books for about two and half years, but has upwards of five projects on the go at any time, and thus can release four or five books per year.

Despite her work begin derived as formulaic and superficial, she has won multiple awards and every hardback release has been a bestseller. So sensitive is her writing that she has been awarded the Distinguished Service in Mental Health Award – the only person without a medical degree to receive the honour. Not content with her wealthy protagonist’s adventures, Steel has written for children, has written poetry, has contributed to a book about pregnancy, childbirth and miscarriage, and honoured the life of her late son with a non-fiction book called His Bright Light. 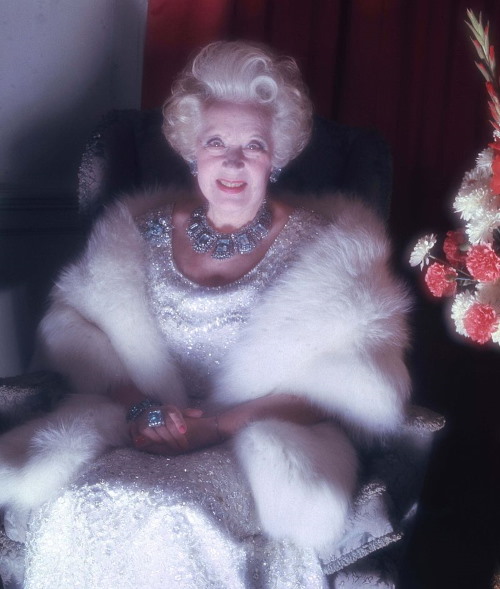 With an impressive 723 novels to her name Barbara Cartland was translated into 38 different languages and still continues to maintain a devoted following despite dying in 2000. With her sheer length of writing career and the immense body of work that she produced (her first book was published in 1925, her last in 1997) it is no surprise that she has achieved a readership of one billion. It probably helped that she was an immensely productive writer, able to produce ten thousand words in a day, which goes some way to explaining her record production in 1976 of twenty-three novels that year alone! 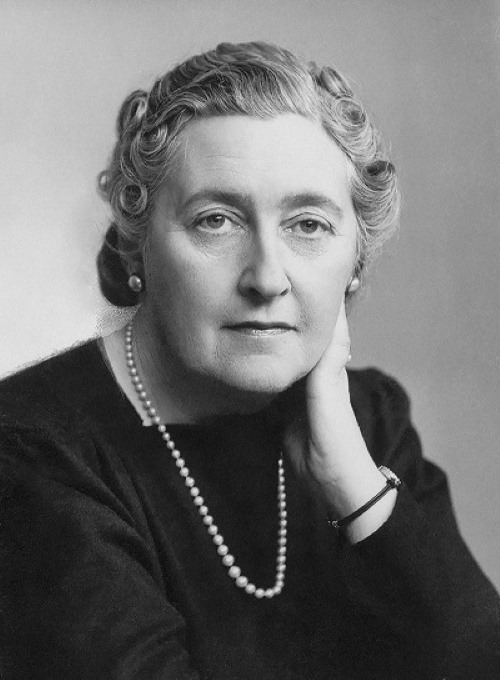 The woman that gave us the inimitable Hercule Poirot and the cuddly (but incisive) Miss Marple, Agatha Christie only ever wrote her first novel as a bit of sibling rivalry: because her sister had produced a script that was being performed in London!

Her works have been translated into 103 languages – putting her at the top of the most translated author list. Her play the Mousetrap, opening in 1952 is still running today with well over 27,000 performances under its belt, and one novel alone And Then There Were None has sold 100 million copies. With 85 novels: all almost as popular, it is no surprise that her readership tops out at around 4 billion. Or in other words, were all those people alive today, more than half of the world’s population would have read at least one of her works. 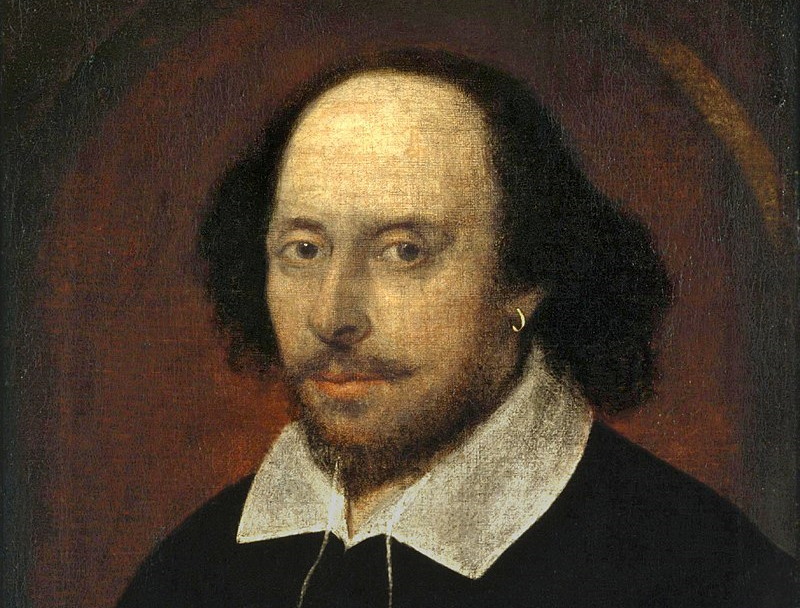 It will come as no surprise that that the many poems and 39 plays of Shakespeare lead this list. He is taught in schools all over the world, and so very human and relatable are his plots that his works are loved and revered all over the world. Because he had the common touch, he was praised for his works in his lifetime, but not highly rated by critics, and this negativity extended into the next two centuries or so – his works were known of, but not appreciated, being common and full and full of smutty jokes.

It was in the 1800s, some two hundred years after his death, that his popularity began to wax again, and this time his star ascended and kept on going, with not only a new appreciate of his dirty jokes, but immense admiration of his gift for iambic pentameter and wordplay. Not only did he produce some of the most beautiful and evocative lines of poetry, but he gave us entirely new words too: around three hundred words and phrases are only with us because Shakespeare forged them with his usage. With a readership of 4 billion plus – and growing, despite the relative difficulty of reading his words – he is a worthy holder of the title of Best Selling Author of All Time.

Top 10 Most Expensive Books Ever Sold