Now that so much data is stored and circulated electronically, a library might seem to be a slightly outdated concept. However, a huge proportion of the world’s information and learning is still not available electronically, so libraries retain their importance for research and study. It is should also be remembered that libraries store books, inscriptions, and documents that are beautiful, and valuable not just for their contents, but also for their historic and artistic significance. Illuminated manuscripts, author’s drafts, and the originals of documents such as Magna Carta, or the American Declaration of Independence, can never be properly appreciated online. So, we ought to celebrate the world’s great libraries, and the people who work to build and maintain them, and we should visit them when we get the opportunity. Here are the world’s ten largest libraries, in reverse order; 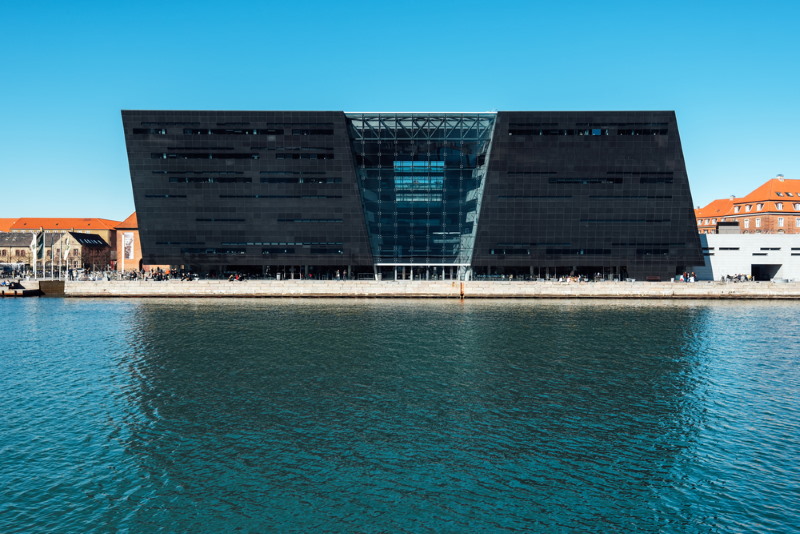 Founded by King Frederik III in 1648, the Royal Danish Library was first opened to the public in 1793. Since 1999, the library has occupied an impressive glass building known as the Black Diamond. It houses nearly every book ever published in Danish. Its treasures include a Gutenberg Bible, an important collection of Icelandic manuscripts, and the diaries of the fairy-tale writer Hans Christian Anderson.

The French National Library traces its roots to the library of King Louis XI, which he established in 1461. It became accessible to the public at the time of the French Revolution in 1792, and at the same time was expanded to include the confiscated books of many French aristocrats. Napoleon took a great interest in the library and enlarged its collection. At one time during the nineteenth century it was the largest library in the
world. 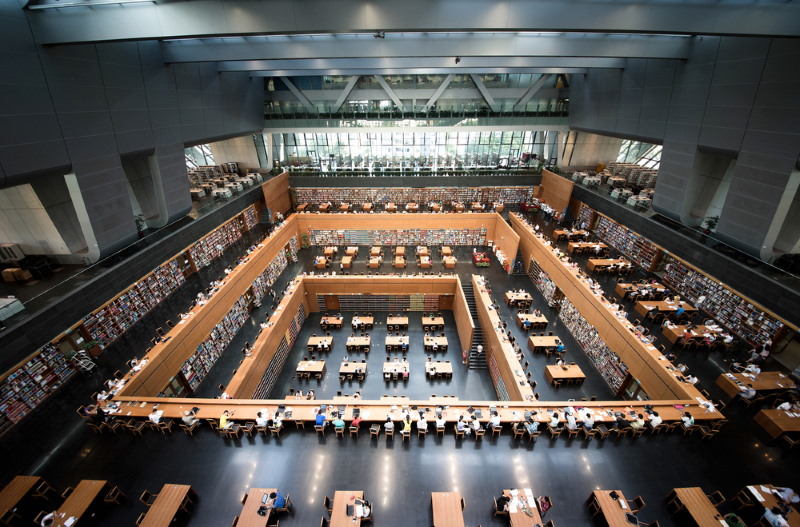 Holding over 30 million books and documents, and visited by over five million people every year, this is the largest collection of Chinese writing in the world, and the largest library in Asia. It includes Chinese inscriptions on bone, stone, and tortoise shell which date back as far as the sixteenth century BC, and some of the oldest printed documents in existence. 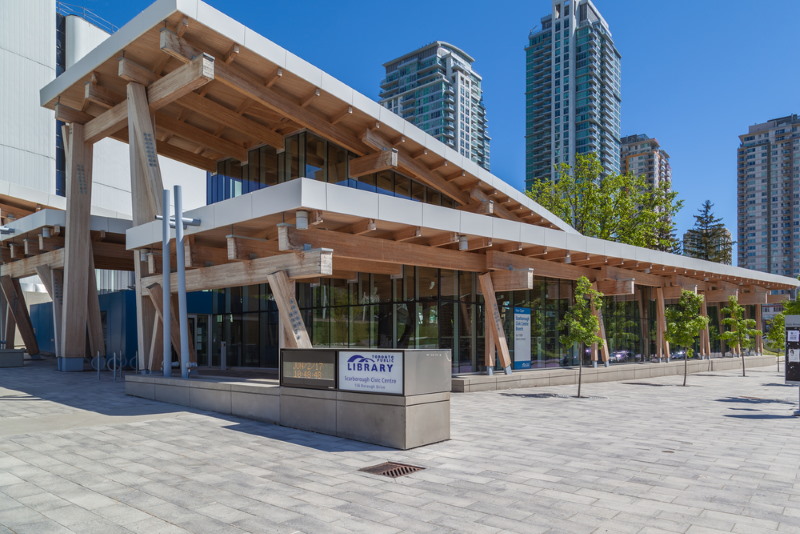 The Toronto Public Library, which has 98 branches, describes itself as the world’s busiest urban library system. It receives more than 18 million visitors and makes 32 million book loans per year, which easily exceeds an average of one loan per book in its collection; this makes it unique among the world’s big libraries. Its holdings include the Arthur Conan Doyle collection.

The National Diet Library in Tokyo opened in 1948. Until the Second World War and the subsequent American occupation, Japan did not have a national public library. The Diet Library was established because public access to information was seen as a vital part of the post-war democratisation process. It serves as both the library for the Diet, Japan’s two-chambered legislature, and a national library, holding copies of every book published in Japanese. 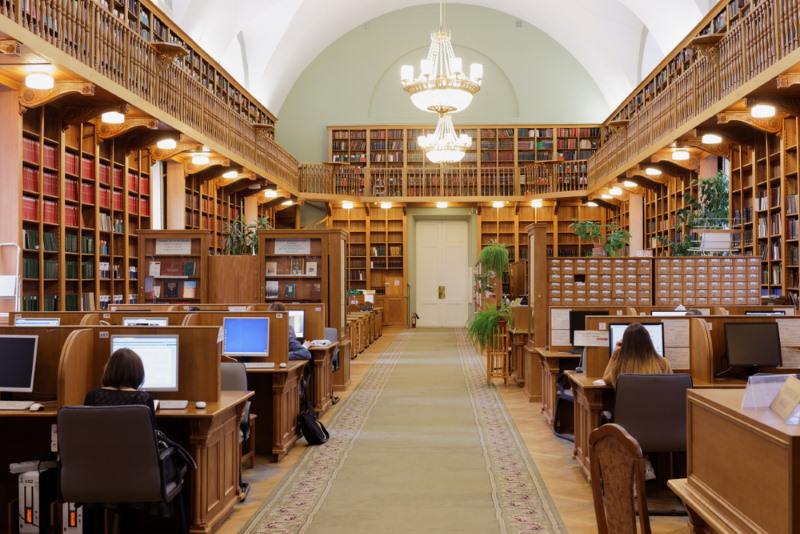 The Empress Catherine the Great established Russia’s Imperial Public Library in 1795 with books from her own collection, which included Voltaire’s personal library. The National Library of Russia evolved from this beginning, and now receives a million visitors every year. It contains treasures such as a very early copy of the Koran, and a fourth century New Testament, the Codex Sinaiticus. 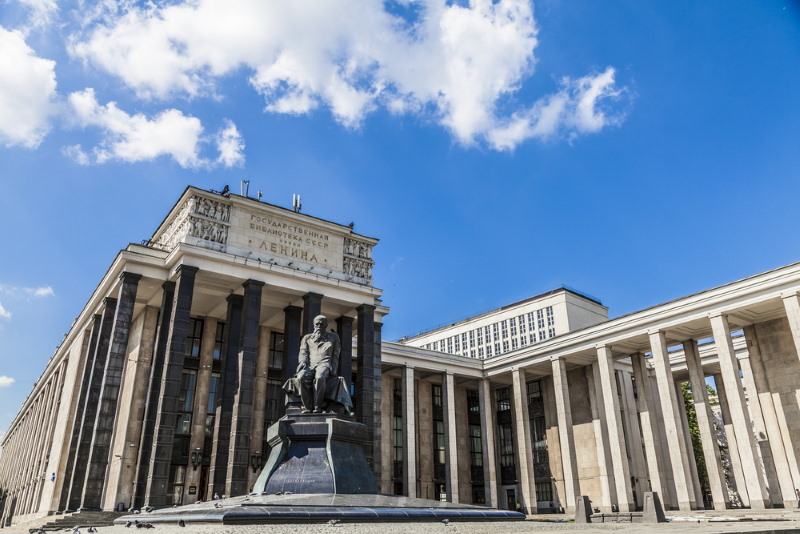 Founded in 1862 as the Moscow public library and museum, this collection became the State Library in 1925. In consequence it receives copies of all Russian publications, and also holds large collections of maps, journals, music scores, and recordings. Its possessions include the Archangel Gospel, a codex in the Slavonic language dating from 1092. Like many national libraries, the Russian State Library has encountered repeated problems of space shortage, and has had to move sections of its holdings to repositories elsewhere. 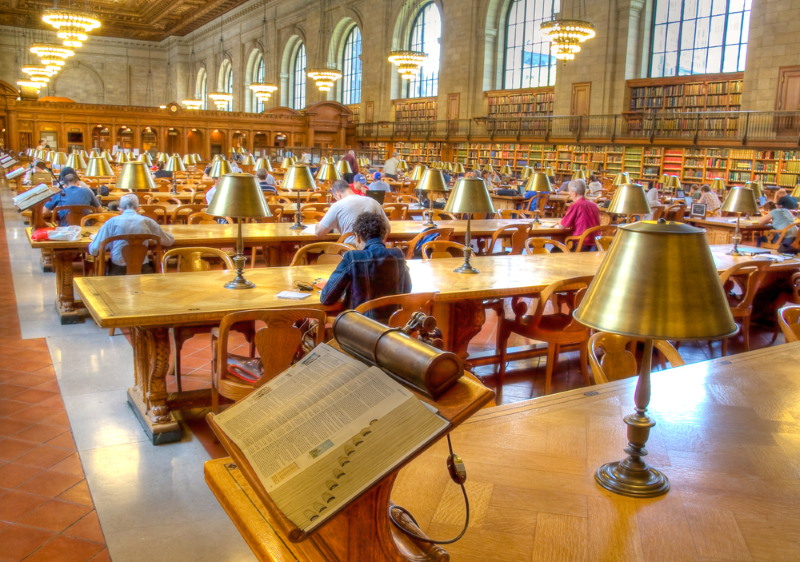 The New York Public Library developed gradually in the nineteenth century from the amalgamation and acquisition of a number of public and private collections; it has many branches in different boroughs of New York City. It retains a structure which combines public and private finance and governance. Treasures held at the library include a Gutenberg Bible. The main library building figured as an important fictional location in the 2004 film ‘The Day After Tomorrow’. 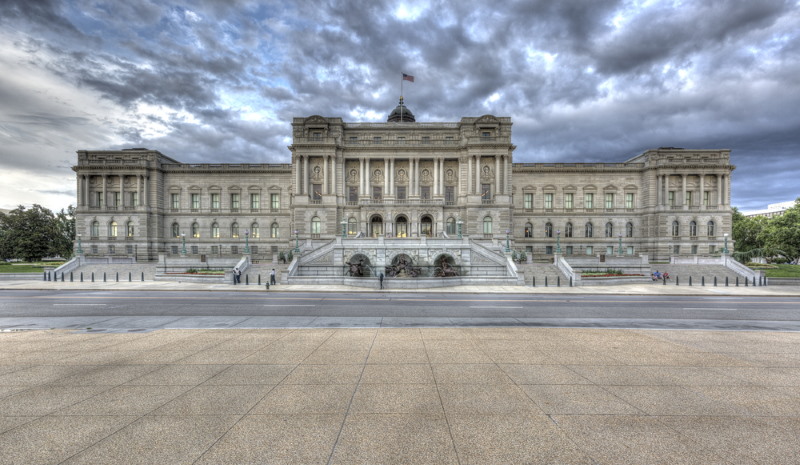 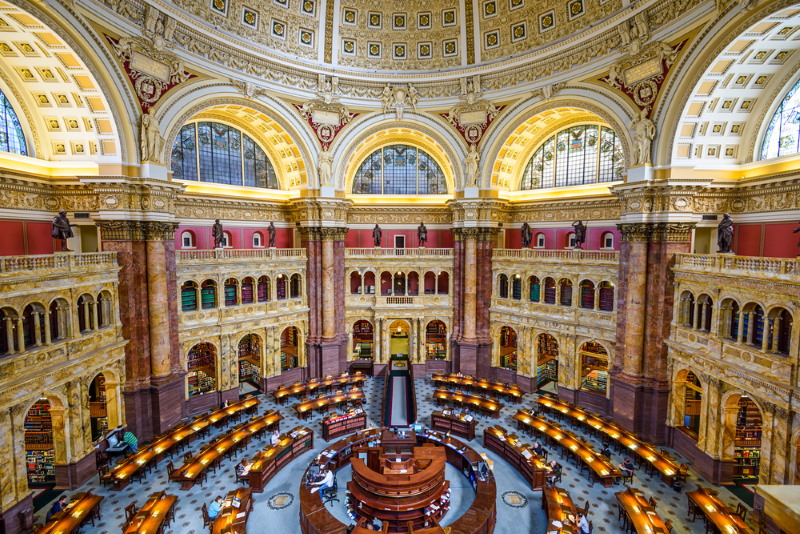 Founded in 1800 with the private collection of Thomas Jefferson, the Library of Congress is in effect the USA’s National Library, although only Congress members and employees can borrow books. It receives two copies of everything published in the United States. The Library of Congress was burned by the British Army in 1812, and severely damaged by fire again in 1851. The collection includes many rare books and drawings, and two Stradivarius violins. 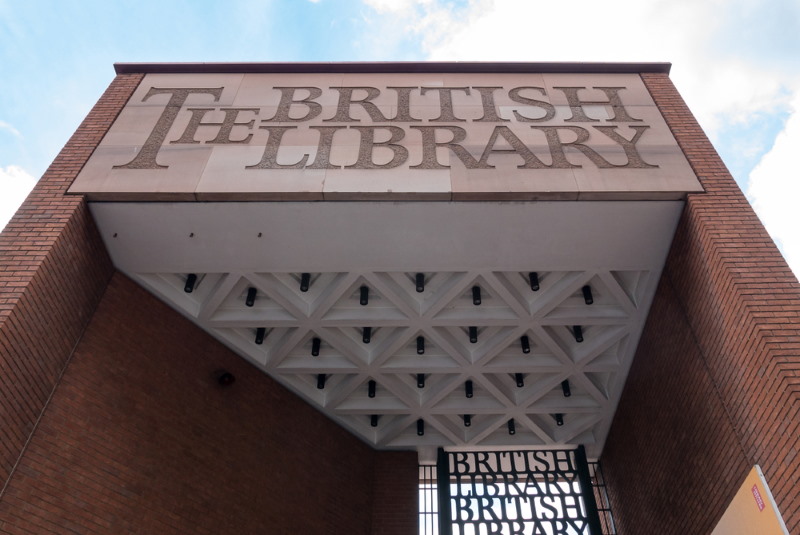 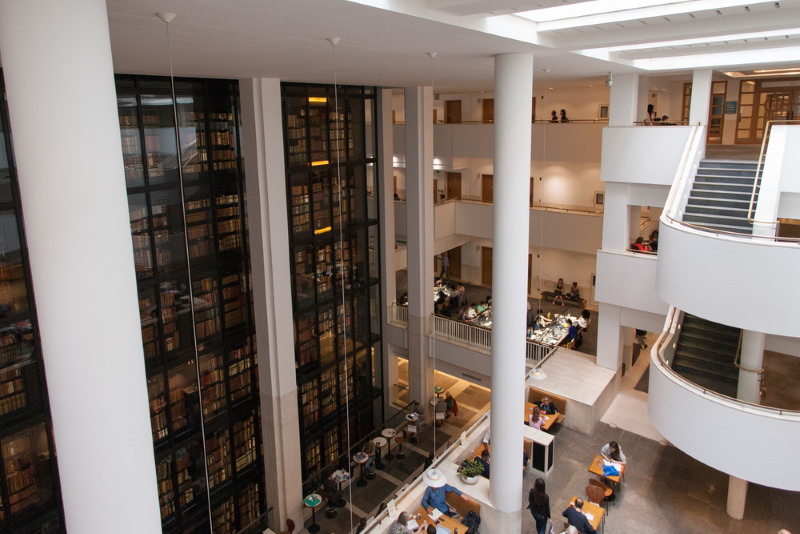 The British Library was created by Act of Parliament in 1972; previously, the library had been part of the British Museum, where the famous circular reading room had accommodated researchers including Karl Marx, who worked on ‘Das Kapital’ there, as well as Oscar Wide and Mahatma Gandhi. The British Library is now housed in a new building in St. Pancras, London, where its treasures include two Gutenberg bibles, the Lindisfarne Gospels, and one of Leonardo da Vinci’s notebooks.

Top 10 Most Expensive Books Ever Sold