Horror movies are always surprising audiences who are after a good scare. Sure the genre is full of pointless sequels/reboots, low budget straight-to-dvd titles and lazy schlock fests, but horror filmmakers have always been an innovative bunch. Horror is constantly reinventing and redefining itself, and the last decade alone has seen the release of some horror movies which are destined to become true classics of the genre. Whether you’re in the mood for some found footage, vampires, spooky ghosts or everything in between, these horror movies from the last ten years are required viewing for any horror movie fan. 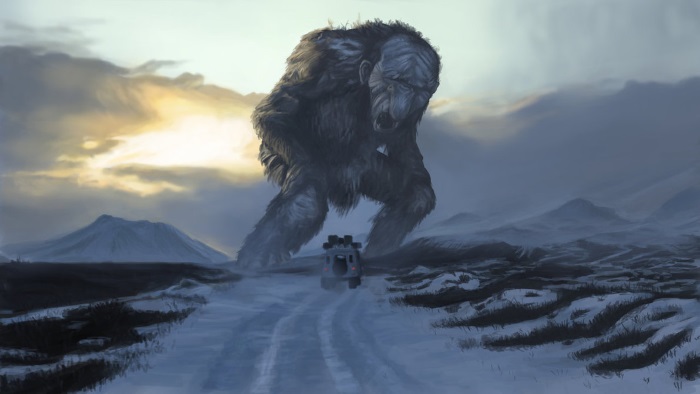 The horror genre has been absolutely flooded with found footage movies in the last decade. The Paranormal Activity series (with a little help from earlier box office hits like The Blair Witch Project and Cloverfield) brought this filmmaking device to the masses and made a bunch of aspiring directors realise that found footage allowed for some pretty cheap, quick and easy filmmaking projects. The problem is that most of these low budget movies feel like very little effort has been put into them, and these entries in the found footage genre usually come across as being half-baked and clichéd. Troll Hunter is one of the few exceptions which proves that found footage can be done right. The Norwegian horror uses the filmmaking technique to its advantage and creates a gripping, big monster movie on a small scale. Unlike most movies in this genre, the found footage aspect never feels gimmicky and it actually allows for some genuinely inspired and naturalistic special effects. As trolls are pretty underused in the horror genre, Troll Hunter excels as a unique creature feature with its very own lore and rules. It firmly sets itself apart from the countless zombie, vampire, werewolf and generic slasher movies we’ve seen time and time again and creates some excellent scares in the process. 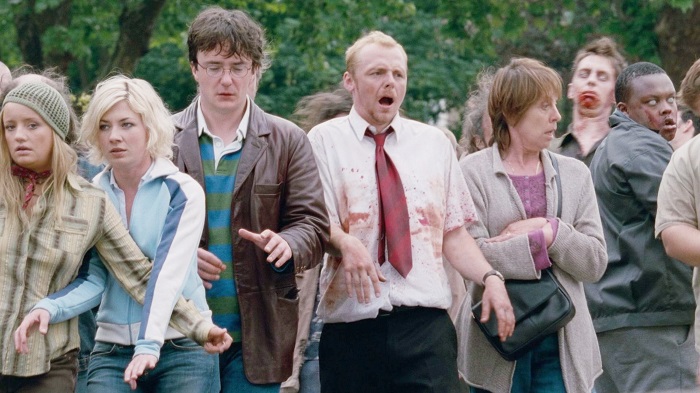 Who would have thought that the zombie genre would be given a much-needed breath of life thanks to a British horror comedy? Director Edgar Wright pulls off the difficult challenge of poking fun at the genre (“The Z word. Don’t say it.”, “Why not?” “Because it’s ridiculous!”) while at the same time showing deep appreciation and love for it. Most surprising of all is the fact that Shaun of the Dead isn’t afraid to get genuinely scary at times. Like some of the best horror comedies, Wright deftly veers between pratfall gags and physical comedy to emotional, gripping scenes and lots of lots of gore. 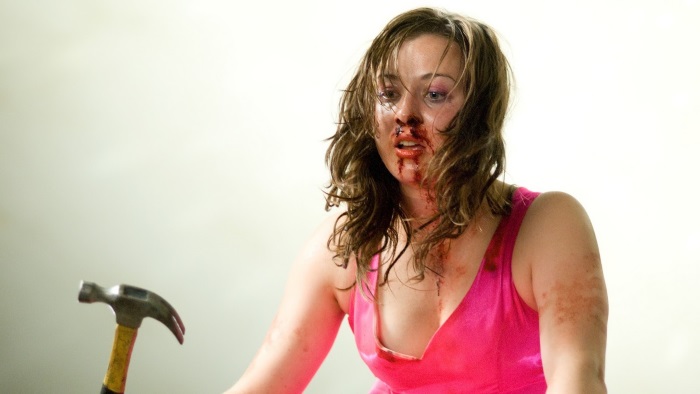 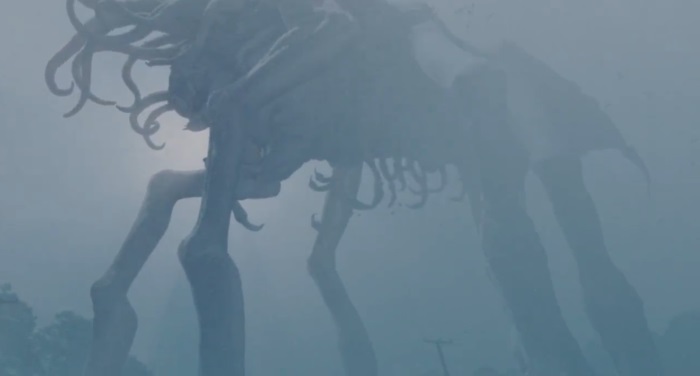 Stephen King movie adaptations are always a mixed bag as the acclaimed master of horror doesn’t always translate well to the big screen. Director Frank Darabont was two for two with his critically acclaimed movie adaptations of The Shawshank Redemption and The Green Mile, but The Mist was his first foray into King’s horror territory. Thankfully, Darabont definitely understands the source material and knows how to make all of King’s stories work as movies. The Mist may be a throwback to old school B-movie creature features (Darabont even went so far as to include a black and white version of the movie on the DVD release) but it’s also a hugely effective character study. Although he’s not reverential to the source material (particularly when it comes to that ending), Darabont takes the basic premise – a group of strangers are trapped together in a convenience store as they attempt to defend themselves against strange beasts – and he racks the tension up to unbelievable levels while also throwing in some social/religious commentary. 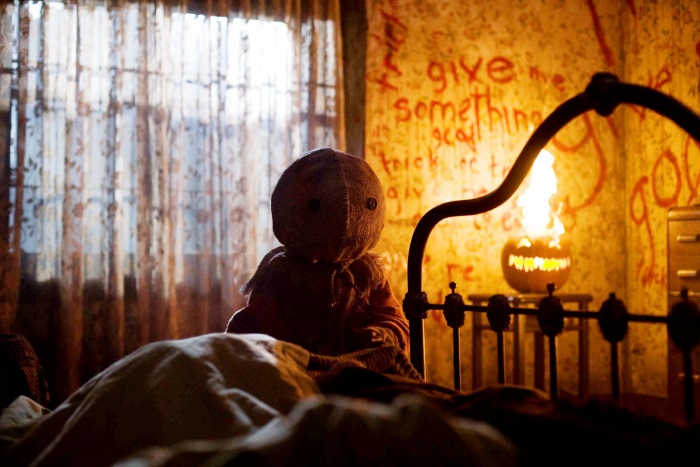 Anthology movies are a proud tradition of the horror genre, but they can be tricky to get right. Some suffer from an ambitious premise (ABCs of Death) while others come apart because of conflicting directorial styles (Twilight Zone: The Movie, V/H/S). The glaring problem with most anthology horror movies is the fact that they just can’t keep the pace up and they struggle to seamlessly weave different stories together. Trick R Treat is a fun anthology which fully embraces the weirdness and goofy charm of Halloween. By intertwining the different stories and paths of its characters, Trick R Treat’s narrative never feels jarring and it ensures that the spooks and scares are constantly coming. A pulpy romp which doesn’t need over-the-top gore or easy scares to be effective, Trick R Treat is bound to get any horror fan psyched for Halloween. 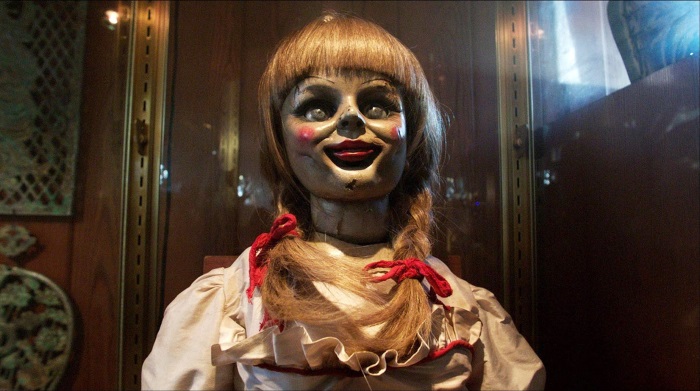 No one could have have predicted that the creative team behind the Saw movies would be responisble for one of the most effective and well-crafted horror movies in recent memory. The Conjuring is an old-fashioned, slow burner of a haunted house flick which is miles apart from the grim, nasty and hyperactive style of the torture porn series. Loosely based on real life paranormal investigators Ed and Lorraine Warren, The Conjuring builds up its terrifying atmosphere without resorting to the cheap tricks used in most ghost movies, and the result is a visceral scarefest with plenty of moments which will make you want to keep the lights on at night.

Some horror movies are so effective because they perfectly capture those basic fears which strike dread into our hearts. Director Neil Marshall creates an uneasy and tense atmosphere by setting The Descent deep, deep underground. Even those who don’t suffer from claustrophobia will experience sweaty palms from watching this horror which follows a group of girls on a caving expedition. Long before the girls are terrorised by the mysterious subterranean creatures in the second act, Marshall makes sure that the audience feels the dread of the enclosed confinement in the underground caves. By the time the girls start getting picked off one by one, the tension is positively palpable. Even if you’re not totally on board with the appearance of the stalking, Gollum-like creatures, The Descent still proves itself to be a terrifying horror movie without them. 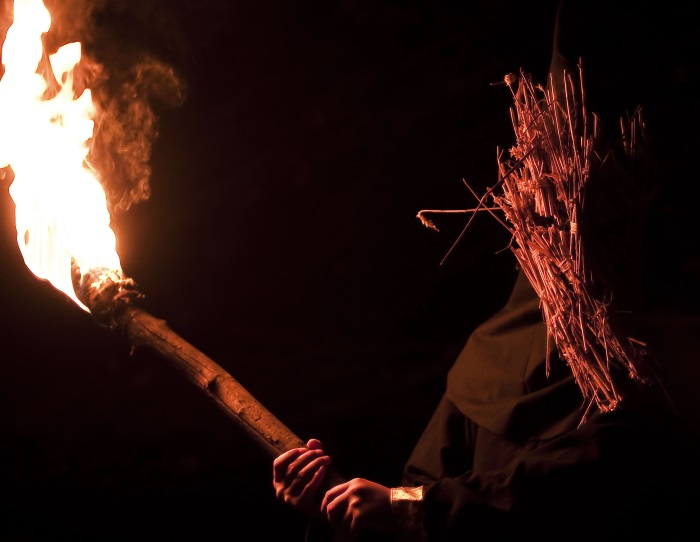 The premise of Kill List is something movie fans have seen countless times over- a pair of contract killers take a job where nothing is as it seems and they quickly find that they have stumbled into a situation which is way over their heads. However, what starts out as a seemingly straightforward crime movie quickly changes gears, and Kill List begins a deeply unsettling descent into darkness. Shocking, graphic and hugely atmospheric, Kill List is a nightmarish British horror in the vein of The Wicker Man which isn’t afraid to play with audience’s expectations.

Filmmakers aren’t afraid to poke fun at the horror genre, but most of the time these movies either veer too far into parody (the Scary Movie series) or take a tongue-in-cheek approach (Tucker & Dale vs. Evil). The trouble is, these movies are seldom scary. Cabin in the Woods is a mash-up of ideas and tropes found in countless horror movies and it offers a truly unique meta deconstruction of the genre. However, it’s never critical of even the most overused horror clichés, and there’s clear love and knowledge of the genre on display (not to mention plenty of references for horror fans to geek out over on multiple viewings). Funny, scary and full of smart twists and turns, it’s simply unlike any other horror movie. 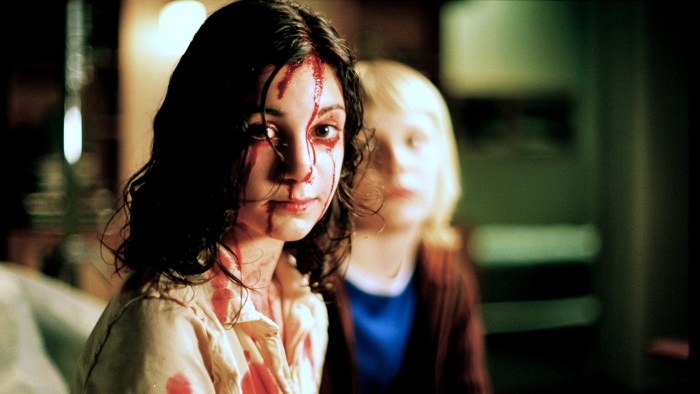 Vampire movies have always been popular, but very few of them manage to do anything new with the creatures of the night. Just when it seemed that they were at risk of being lost forever to an army of Twilight-loving tweens, Swedish movie Let the Right One In reminded us all of the rich storytelling potential of these horror icons. This story of a lonely outcast boy who befriends a mysterious young girl is a nuanced and beautifully presented take on the bloodsucking legend and it is a treat for any horror fan looking for more of a sophisticated bite from their vampire movies.

Top 10 Movies You Can Watch Again and Again