You might never have heard of the quokka, but once known this small marsupial is hard to forget. Here are ten fascinating quokka facts: 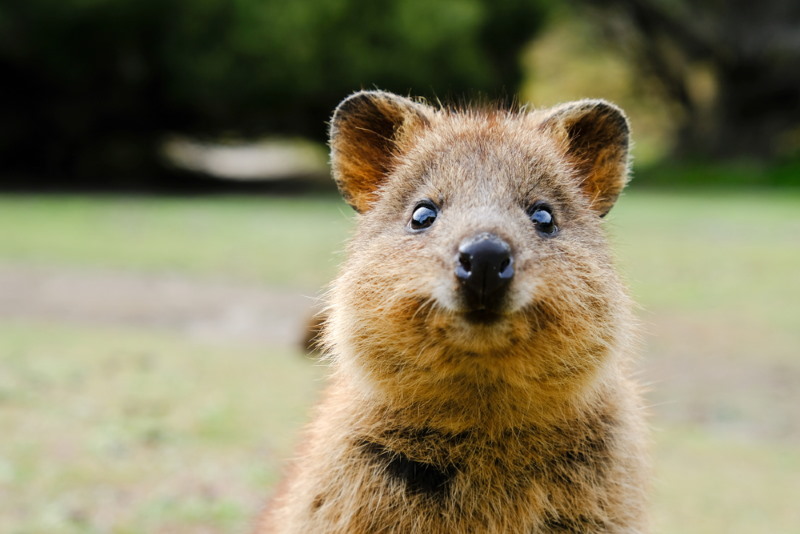 It is an unusual and cute sounding name, and it comes from the original Nyungar (an Australian Aboriginal language that is still spoken by a small number of tribal members) word ‘gwaga’ which was then corrupted by European tongues into ‘quokka’.

9. Been Known a Long Time 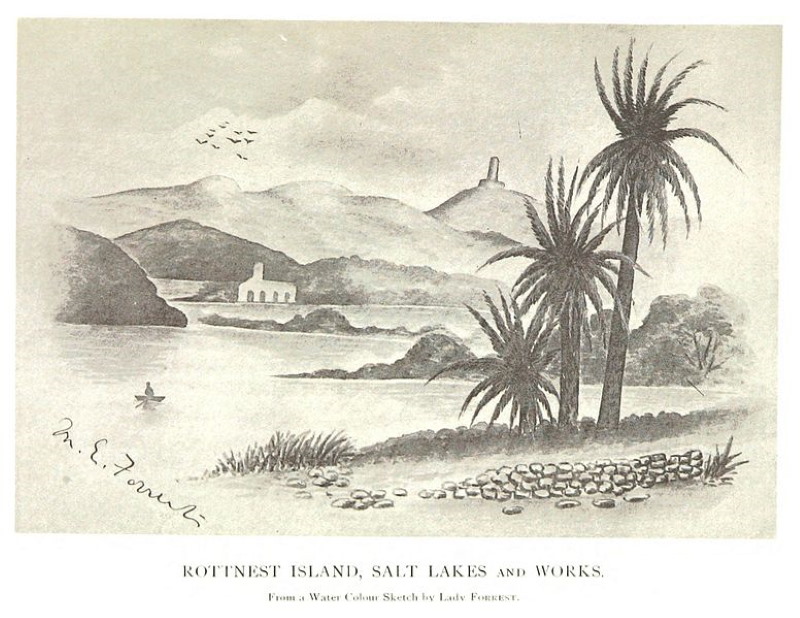 The cute little creatures have been known for a long time, but not always as the adorable marsupial we tend to think they are: they were first described in 1696 by a Dutch ship’s captain, one Willem de Vlamingh. He said they were ‘a kind of rat as big as a cat’ as it was not widely understood what marsupials were in those days.

This is why one of their main island habitats is called Rottnest Island (Rat’s Nest Island).

8. Not A Lot of Them Around 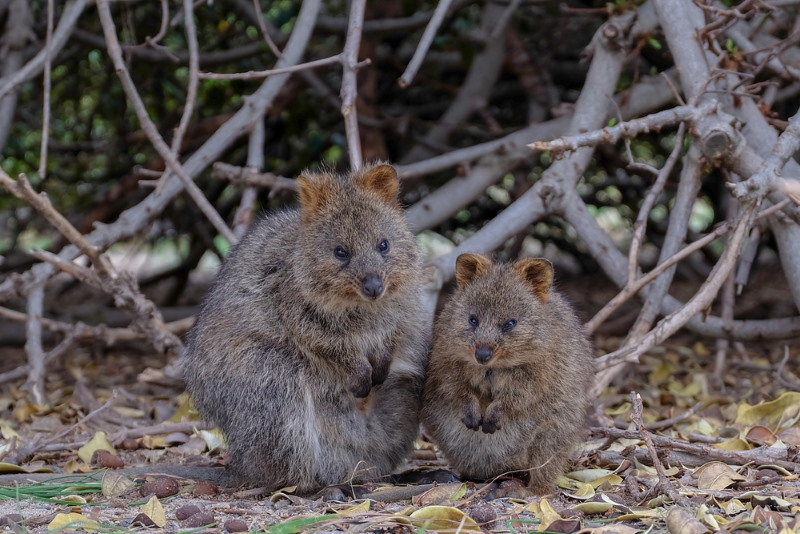 Pre-colonisation there were healthy populations on many of the islands in the area, but with human encroachment on their habit – which was relatively compact anyway, being confined to the extreme southwest of Australia and two largish islands, Bald Island and Rottnest Island – populations have declined steadily since then, with some steep drops on occasion.

They are predated upon by foxes, cats and dogs, and only produce, at most, two babies per year, and this low birth rate, combined with a seasonal decline when food and resources become scarce has seen an exacerbation of the problem.

For these reasons, they are listed as being a vulnerable species. 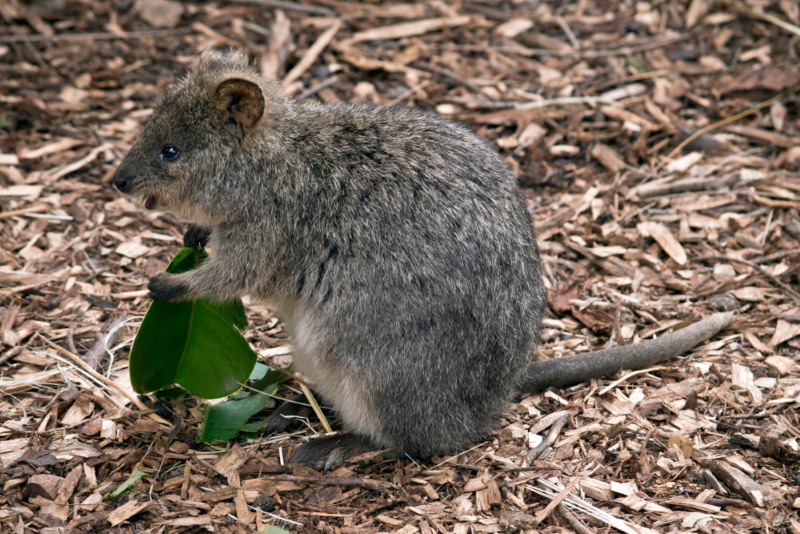 Unusually for animals with a high hydration need, quokkas drink relatively little water, instead relying on the vegetation they eat for their water needs. 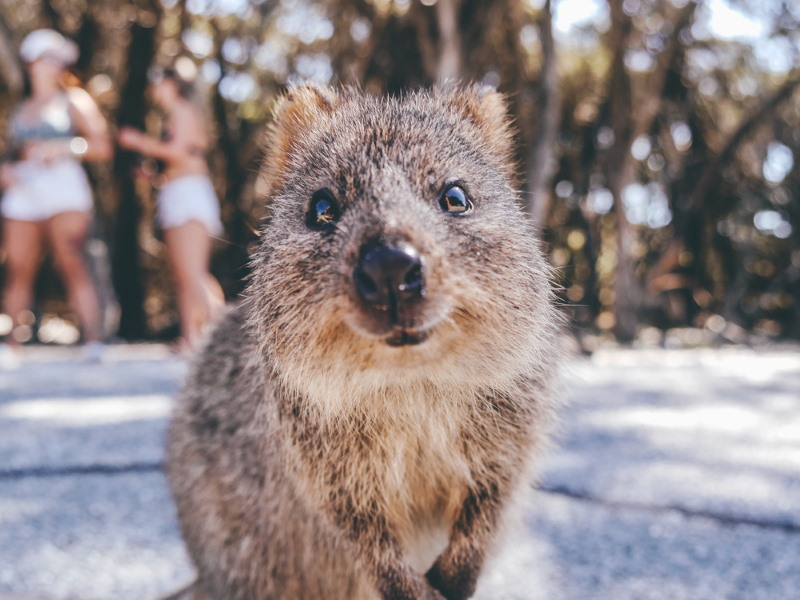 One reason that quokkas are so popular with those who know of them is the fact that their faces are set into seemingly happy smiles, which makes them look friendly and approachable. They are also very photogenic and tourists love to get selfies with the small smiling animals for their social media feed. 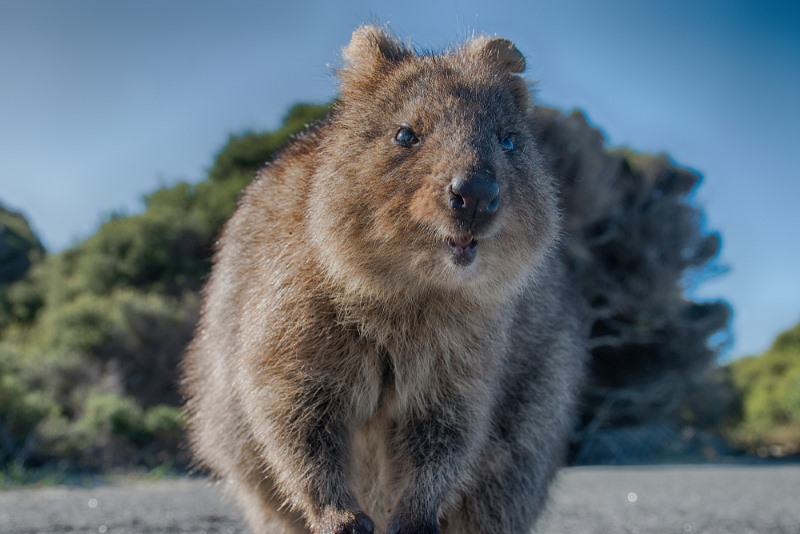 Despite their small stature and pleasant demeanour quokkas are feisty wild animals and they can bite and scratch if someone attempts to pick them up or gets too friendly with them. It is not uncommon for children visiting Rottnest Island to end up with scratches or bites as they see the smiles and think the animals are friendly.

Quokkas have learned that if they behave in certain ways, tourists will feed them, and they will do tricks, without being taught by any human. This is remarkably intelligent behaviour for so small a creature and begs the question: what could they do if they were tamed and trained? Seeing eye quokka, anyone? Their temperament might see them deciding that entertaining commuters and passers-by is more fun than working for a living though, so perhaps not… 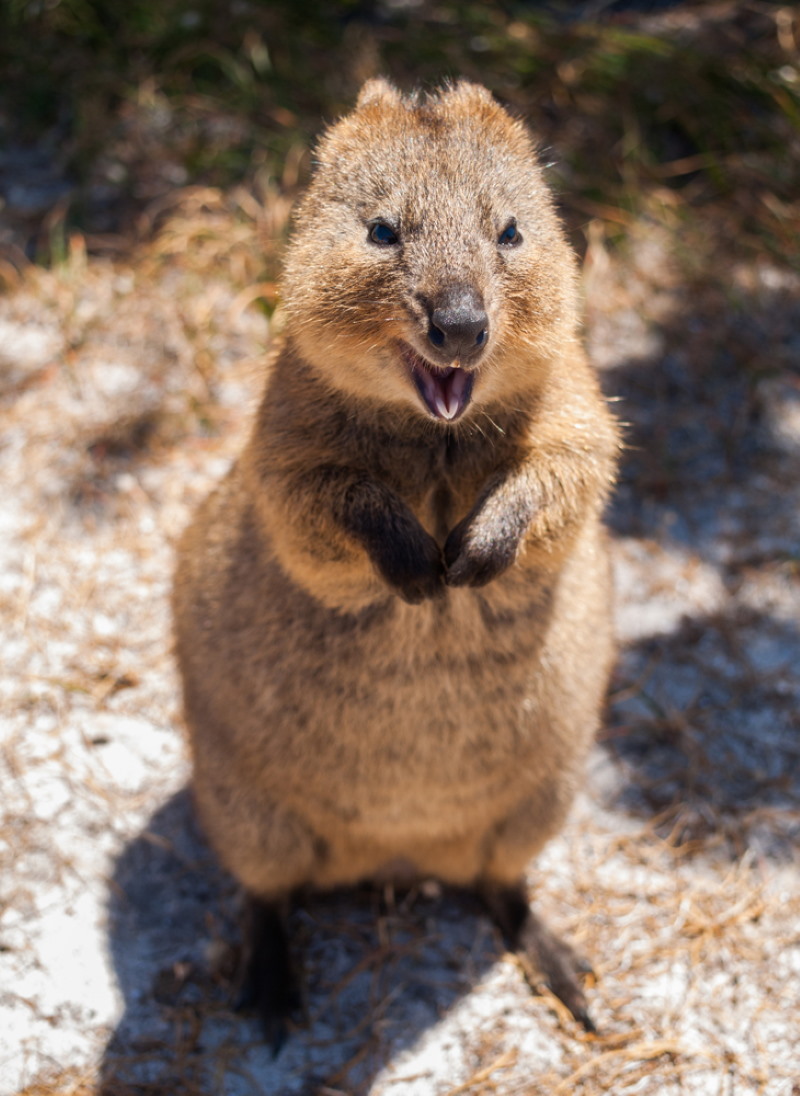 Tourists love quokkas, but locals who have to live with them do not! They can sneakily enter buildings to see what they can scavenge and are quite fearless at approaching people and can rapidly become pests if not discouraged from coming too close. They steal food, mess up furniture and flooring, and can scratch and bite when you try to encourage them out of your house – it is not hard to understand why this would become a bit tiresome after a while. 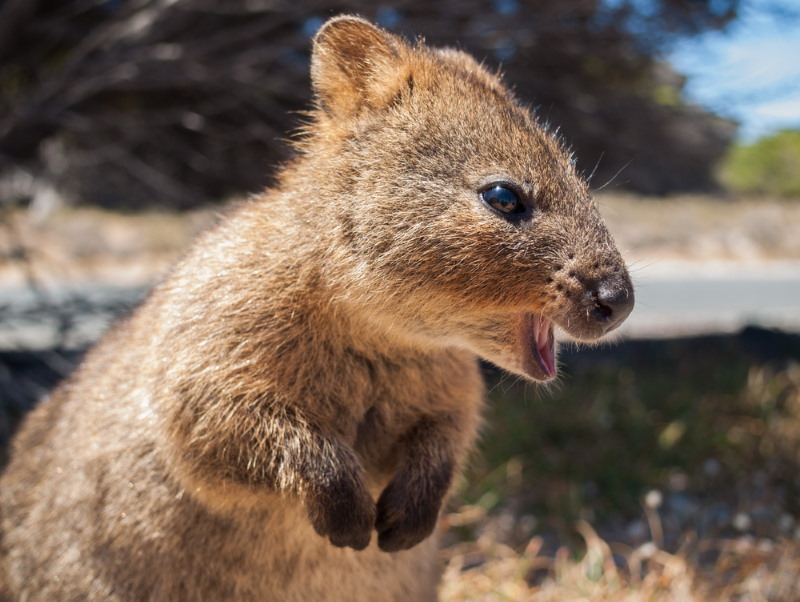 When quokkas feel themselves to be under attack, they do not simply freeze and hope the predator does not see them, nor do they run away. Instead, displaying courage far bigger than their diminutive size, they shriek like banshees and, if necessary, follow this up by racing at the perceived threat. This works surprisingly effectively as most animals – even the largest predators – need to take a minute if their potential dinner suddenly goes berserker on them! 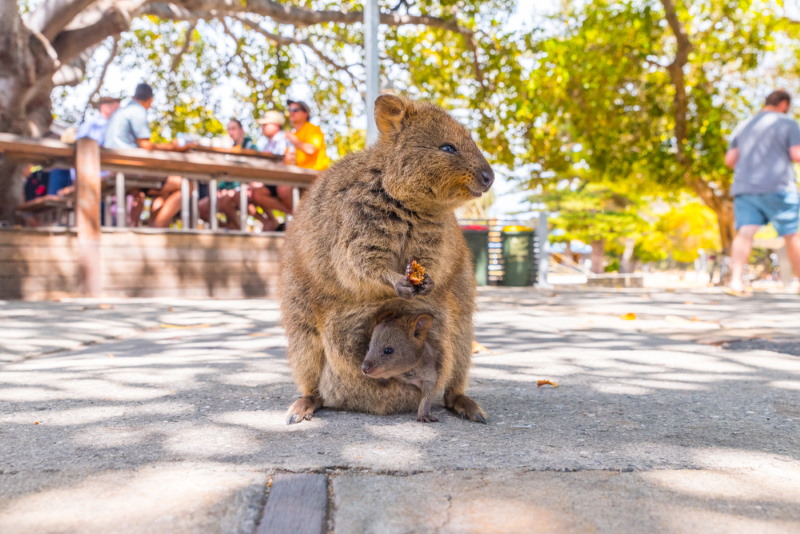 When they are under serious attack, female quokkas will eject their babies – called joeys, just like baby kangaroos – from their pouch and throw them down in front of the predator. The joey, understandably outraged by this treatment, squirms in protest and utters mewling cries – which often serve to attract the attention of the predator, thereby allowing the mother quokka to run away and survive to have another baby: which they can do fairly readily, they do not come into heat or oestrus, instead having sex as and when the mood strikes: which it can do one day after giving birth. As an evolutionary tactic this makes sense: an adult quokka can survive in circumstances that would be very quickly lethal to

Top 10 Fish That Can Survive on Land