The United States is a large country, so it is not surprising that there are no fewer than 62 national parks here. The parks have been developed to protect the natural landscape and to give flora and fauna plenty of room to continue to grow and flourish. At the same time, visitors can safely enjoy the beautiful surroundings. Some of these parks are exceptionally large. Which those are? You read it in the top 10 largest national parks in the United States. 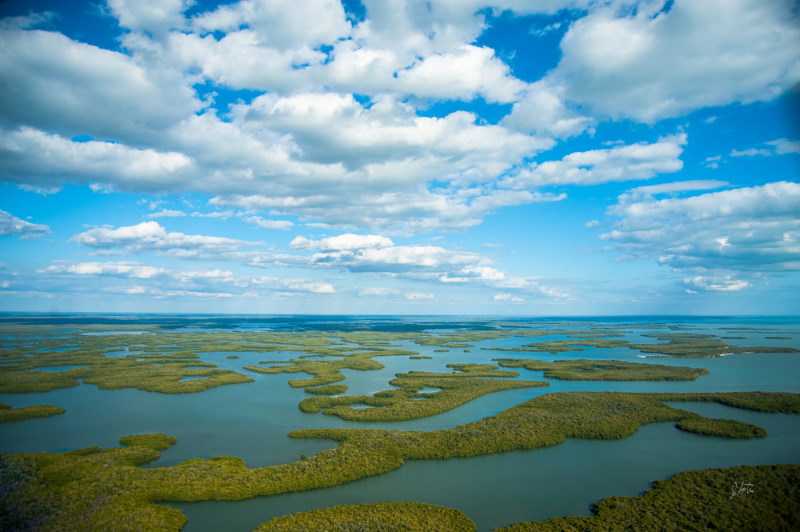 Everglades National Park can be found in Florida, where a tropical wilderness awaits you. You will find swamps and forests here. Not only water birds feel at home here, but also panthers, crocodiles and manatees. It is an extremely important breeding ground for various vulnerable animal species, making it necessary to protect the area well. Today it is a protected site that is a UNESCO World Heritage Site. 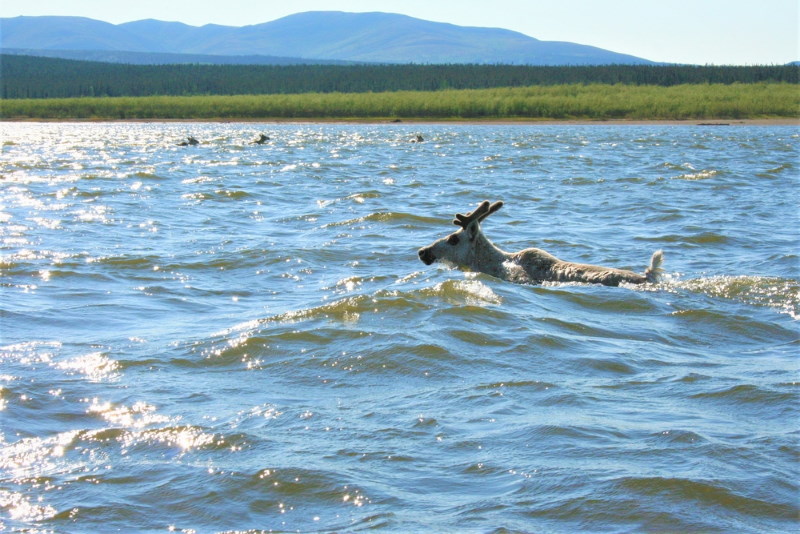 This national park is located in a remote location in Alaska, about 50 kilometers from the Arctic Circle. The park is therefore not accessible by a road, so visitors must visit the park by plane. You also need to bring all your own gear, from camping gear to a sled. More than a million caribou make this national park a busy place, as they migrate north in the spring and migrate south again in the fall. Add to that the rivers, sand dunes, rock formations and fossils and you have a special park to visit. 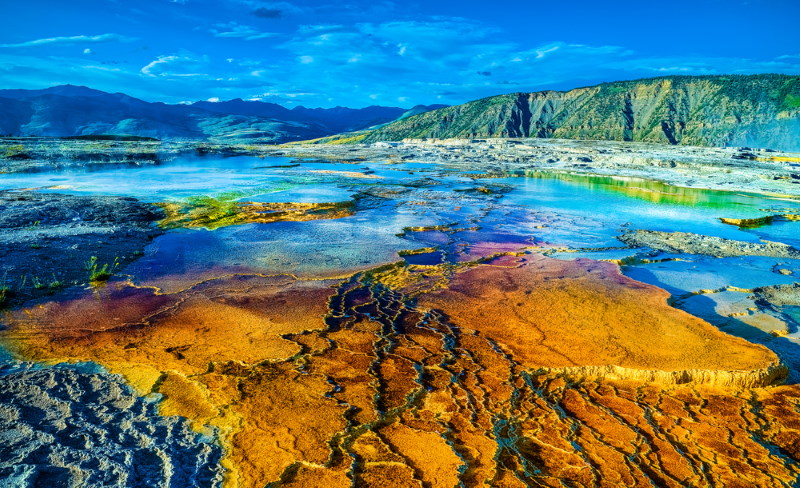 Yellowstone is arguably one of the best-known national parks in America and the oldest national park in the country. The work opened in 1872 by President Ulysses Grant. The geysers and hot springs in particular make the park so special, but there are also waterfalls, lakes and rivers to admire. The largest super volcano in North America is located in the park: the Yellowstone Caldera. 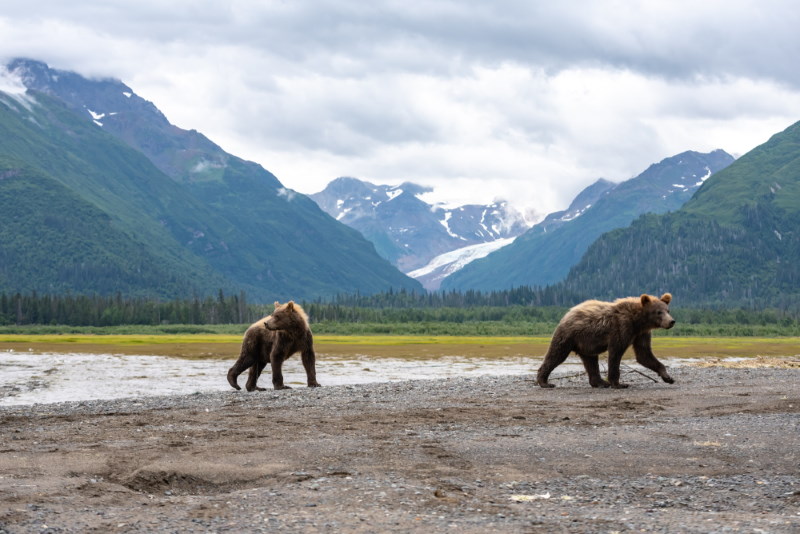 This national park can also be found in Alaska. Here you will find active volcanoes, glaciers, rivers and countless wildlife. Brown bears, for example, hunt for salmon in the rivers, making it relatively easy to spot bears. Unfortunately, it is difficult to reach the park, as only a boat or seaplane can take you to the park. 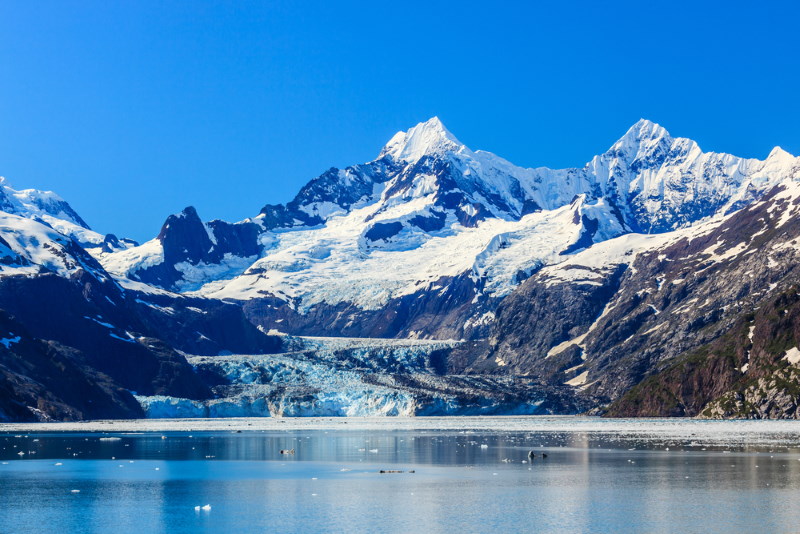 Another national park that is located in Alaska. It is also the place where the largest amount of glacier ice in the world is located. In this white landscape you can see deer, goats, bears and even whales. It is not without reason that the park has earned a place on the UNESCO World Heritage List. Glacier Bay is not only a treat for nature lovers, but also for athletes. This makes it a good place to go rafting. 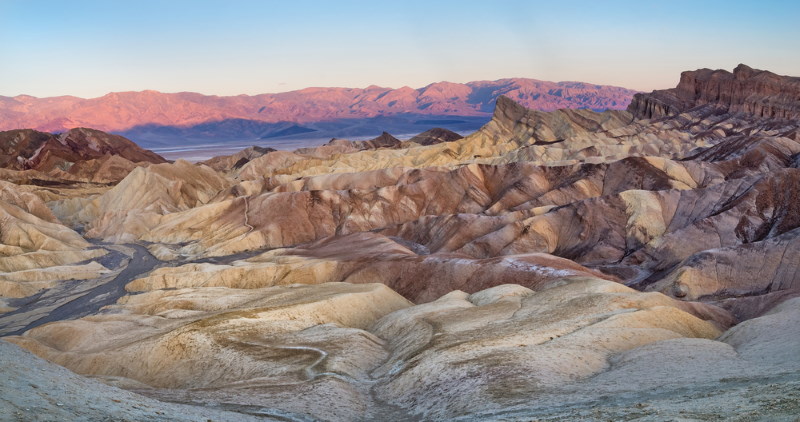 At the border between California and Nevada you will find Death Valley National Park. Here you will discover snow-capped peaks, colorful layered rock formations, gorges with rivers and dunes that don’t seem to stop. Different valleys and deserts come together in the park, creating a unique and versatile landscape. The national park gets its name from a group of travelers who got lost in the park in the nineteenth century. Only one of them died, but the rest were long convinced that the park would be their death. 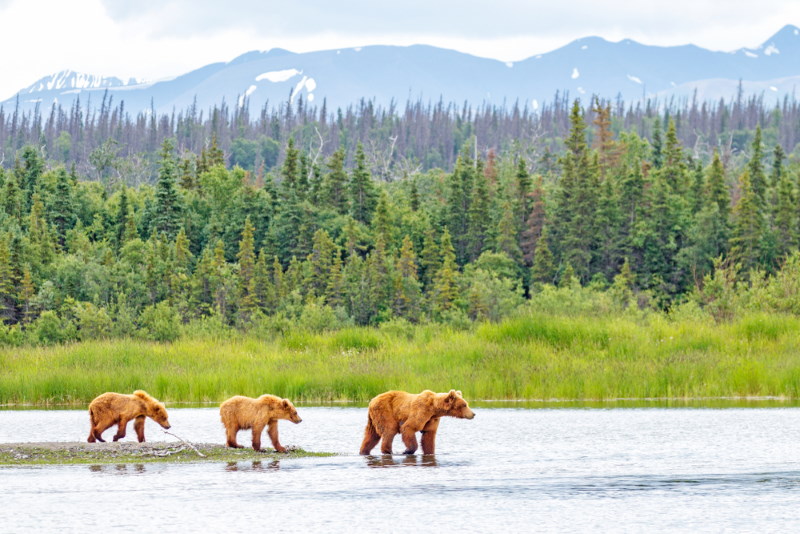 Alaska clearly has a rich nature, because this national park can also be found in this state. The area is known for the amount of volcanoes you can find there, the most impressive of which gave the park its name. Mount Katmai has a top of 2,047 meters and actually consists of three to four smaller volcanoes. Birds, grizzly bears and moose all feel at home in the park. You will also encounter waterfalls, fjords and forests. Hunting is prohibited in the national park, so the animals have free rein. 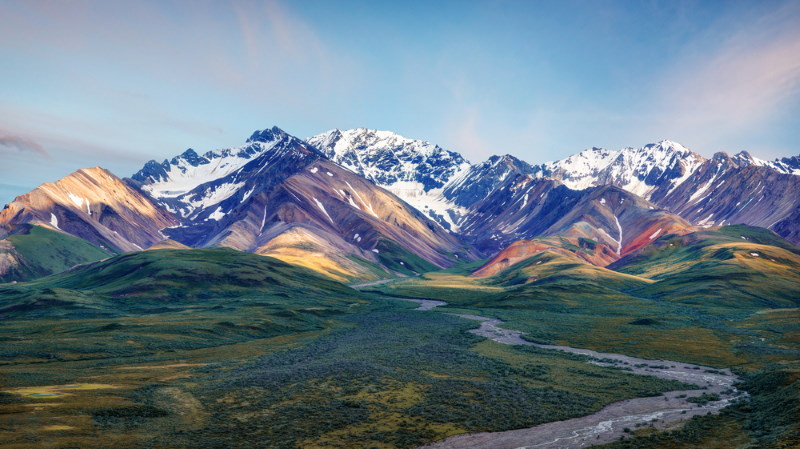 The highest point of this park is Mount McKinley and is the highest point in all of North America. The mountain is no less than 6,194 high and therefore a real challenge for mountaineers. The park has a rich history, as fossils can be found. Glaciers are also part of the landscape. Animals such as grizzly bears, brown bears, caribou, sheep, moose and various birds have plenty of room for themselves. This national park is also a good place for winter activities, such as a snowmobile ride or a scenic dog sled ride. 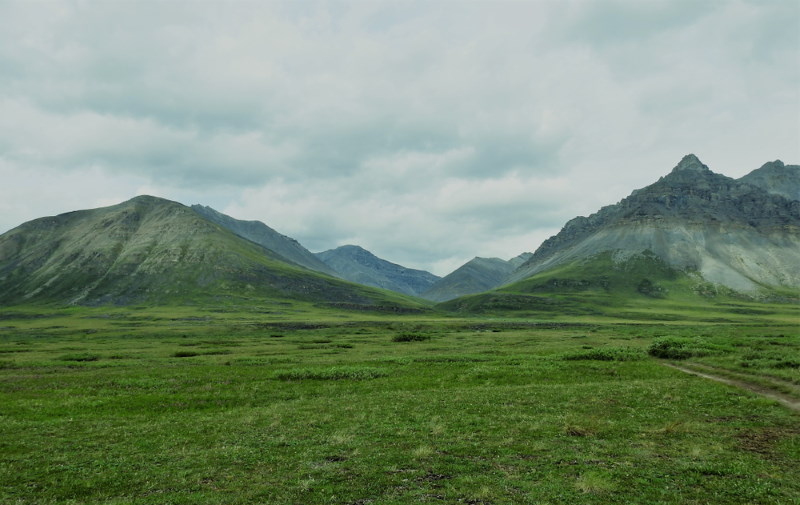 The name may already say it: Gates of the Arctic is very northern and is even the most northerly national park in the whole of the United States. There are no roads through the park, making it one of the least visited parks in the country. That is not a wrong thing, because the aim is to protect the area so that the special ecosystem is preserved. In the park you will find six rivers, taigas, mountain ranges and impressive cliffs that lead to the Arctic Ocean. 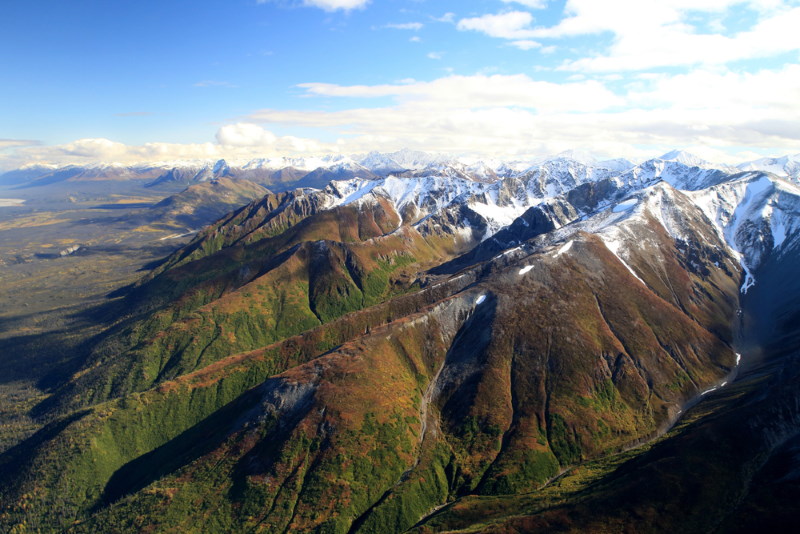 Unsurprisingly, the largest national park in the United States is also located in Alaska. You will also find a rich landscape where bears, wolves, bison and moose all have their own place. Large schools of salmon live in the sea, as well as sea lions and seals. The volcanoes with a layer of snow complete the picture. The national park is part of a larger park located in both the United States and Canada. It has been given a protected status due to the large glacier and the grizzly bears, caribou and sheep that live in the landscape.