These ten diseases sound terrible: and their sufferers would agree with that judgement. However, none of these diseases are actually real – or rather, no physical causes for the conditions have yet been found.

Science may one day vindicate all these patients, and issue an apology for telling them that their conditions are not real and therefore cannot be treated… 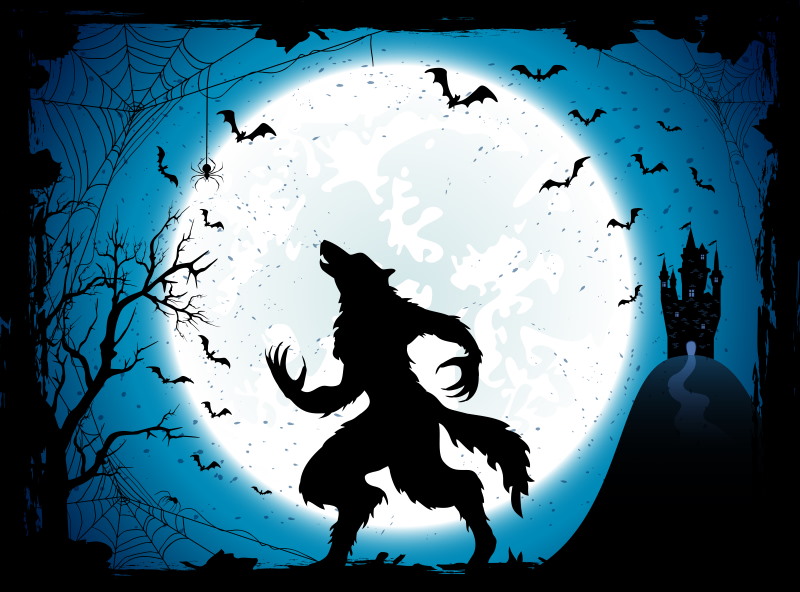 Lycanthropy is the formal name for being a werewolf, which is, of course, not real. However, there is a medical condition in which earlier sufferers claimed that they were turning into werewolves. This had the result of making the medical profession claim the imaginary name for the real disease! Clinical lycanthropes believe that they are transforming into animals and may even produce animal-like behaviour and sounds – but, they remain firmly human, no matter how wolfishly they may howl. 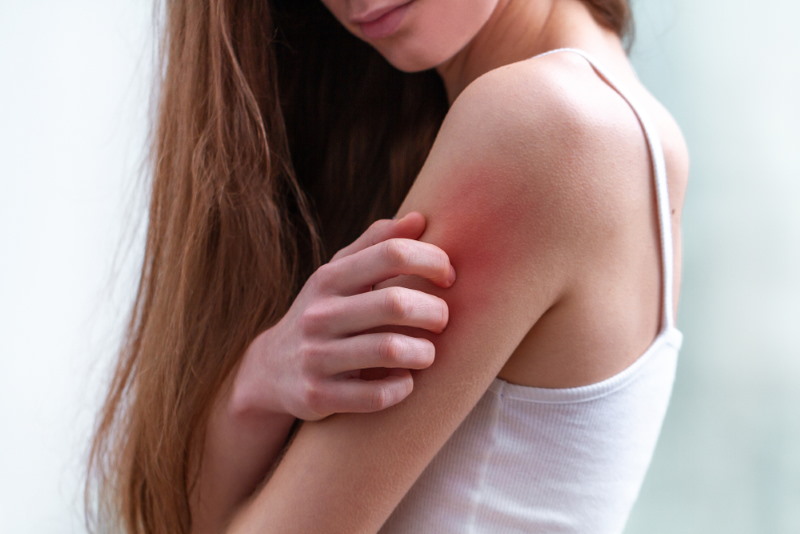 Delusional parasitosis is something of an umbrella term for a collection of similar mental issues, but the sufferers can feel genuine itching, pain and terror when they come to believe that they are infested with parasites. The parasites are, of course, always too small to be seen with the naked eye, and can live on the skin or underneath it. The patients can scratch themselves raw, and if permitted to continue with this, can actually get an infection in the scratches. Therapy, topical palliatives and improvements to their lifestyles can help. It is a common condition suffered by drug users – but this is not to say that everyone who gets the condition is a drug user!

There are many recorded cases, all around the world and going back as far as we have records: outbreaks of unusual behaviours that will sweep through a town, school, even a convent: nuns in a German convent one day began to randomly bite each other, with more and more nuns affected until a particularly strong-minded nun ordered the biting nuns to be put outside the convent and not given food until they could behave themselves. A few days starvation seemed to be enough to cure the nuns, who meekly returned to their duties and never bit anyone again! These and similar stories sweep newspapers and websites from time and time. They are believed, by some, to be caused by pathogens that we can not yet identify, but others think it is a reaction when people are especially repressed for long periods of time. 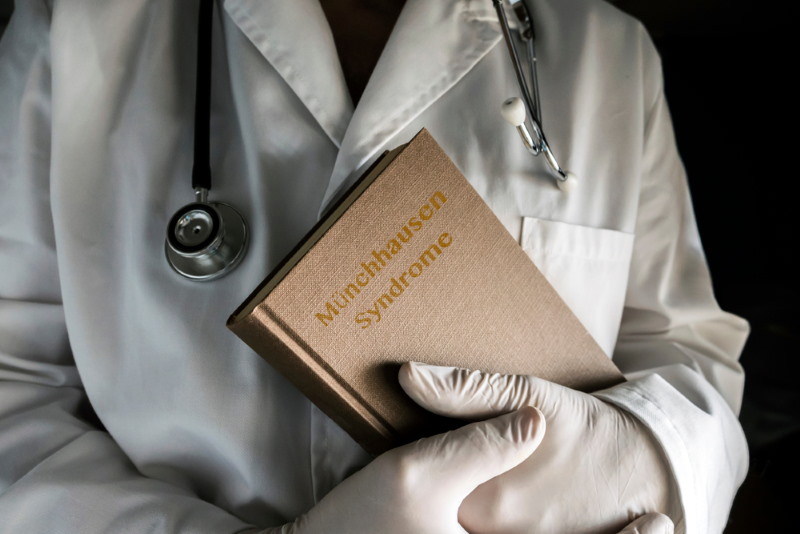 People with Munchausen’s Syndrome believe that they are ill – and to prove it they will make themselves ill, by swallowing poisons, eating too much salt or not taking medications that they need. Of course, they are ill, just not the way they believe.

Much sadder is Munchausen’s Syndrome by Proxy, in which people, usually but not always children, are made ill by their caregivers. This is often a result of traumatic incidents in childhood which have resulted in the caregiver becoming fixated on caring for a sick person. Sadly, children have died as a result of this, and famously, in the case of Gypsy Lee Blanchard who was mistreated by her mother, caregivers too. Gypsy Lee grew tired of her mother’s overbearing manner and, along with a boyfriend that she found on the internet, killed her… 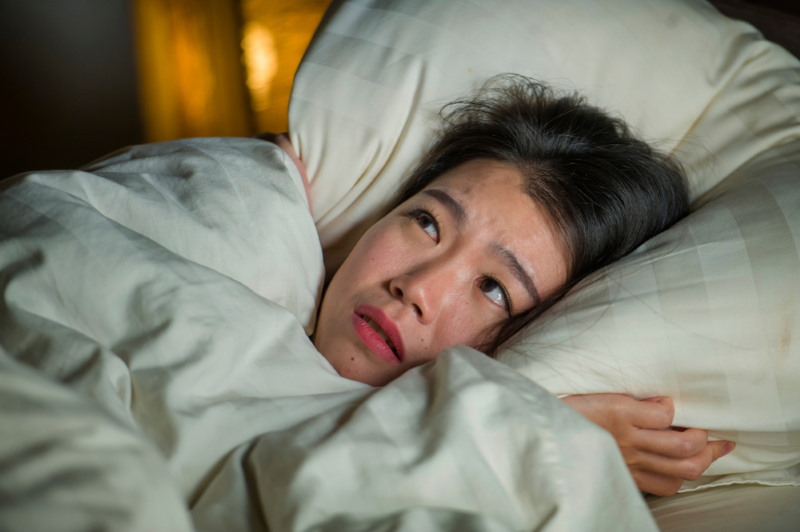 This syndrome could be called a severe lack of self-esteem and confidence. Sufferers feel crippling embarrassment about their bodies: fearing their smell, their voice, even their looks to be so terrible that no one will want to see them. When they are forced into a personal interaction with other people, they will suffer rapid heartbeat, extremes of fear, sweating and trembling – along with a dread that their mere presence will not only upset other people but cause harm to them. This is a condition that is specific to Japanese culture, where manners are more highly prized than in many Western regions. 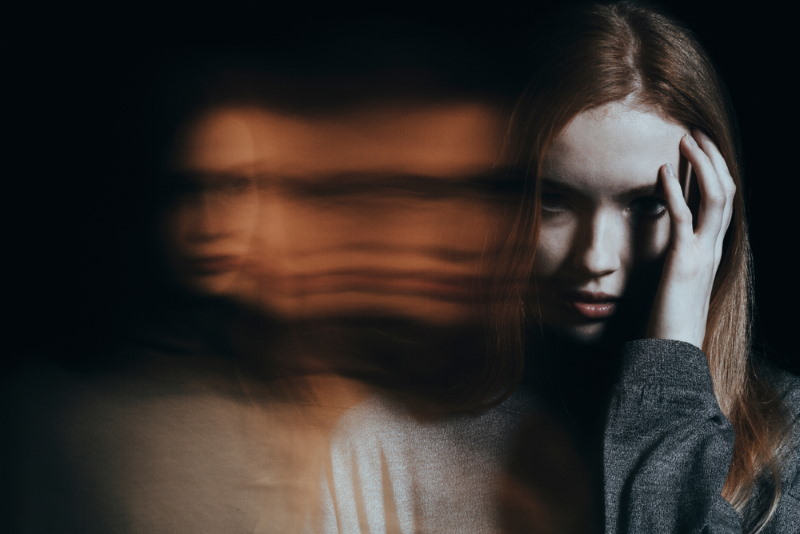 This condition presents as fainting, breathlessness, sometimes hallucinations and often confusion about where one is and what one is doing. In extreme cases, the patient can lash out, becoming aggressive. The word translates loosely to ‘madness’ in Spanish, and is probably caused by an imbalance of nutrients and chemicals that help the brain to function well. 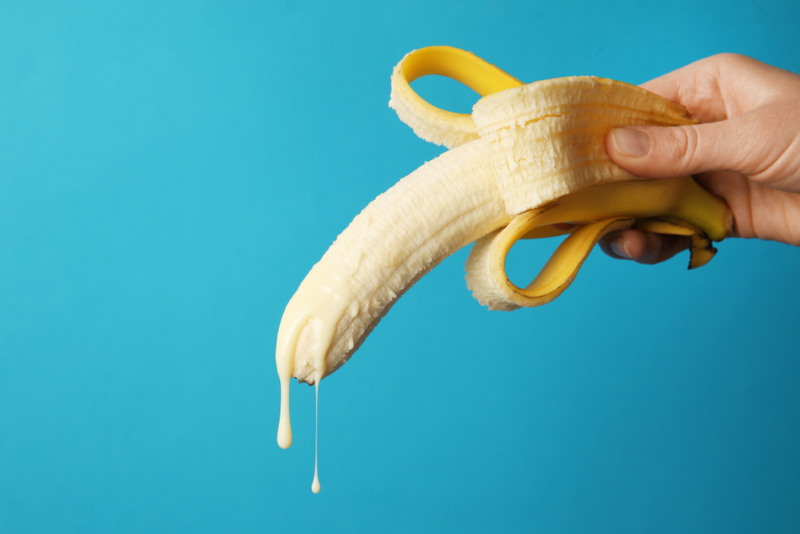 3. I Vant To Suck Your Blood 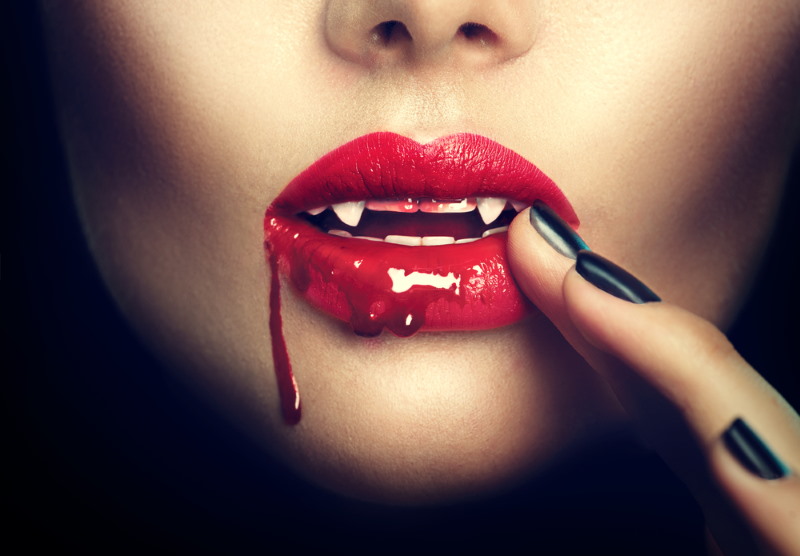 Less common these days, there were a small group of people who believed that they were real vampires. They were sensitive to sunlight, exceptionally pale, and found that drinking blood make them feel better – dramatically better. These days, thanks to modern technology, these people are more likely to be diagnosed before they get to this stage. Porphyria is a blood condition in which the patients are lacking important nutrients in the blood. The disease affects the skin, making it very pale – it is related to anaemia – and prone to burning easily in the sun. Today, a sufferer can take supplements and medications that help them to live full and productive lives without needing to drink a single drop of blood! 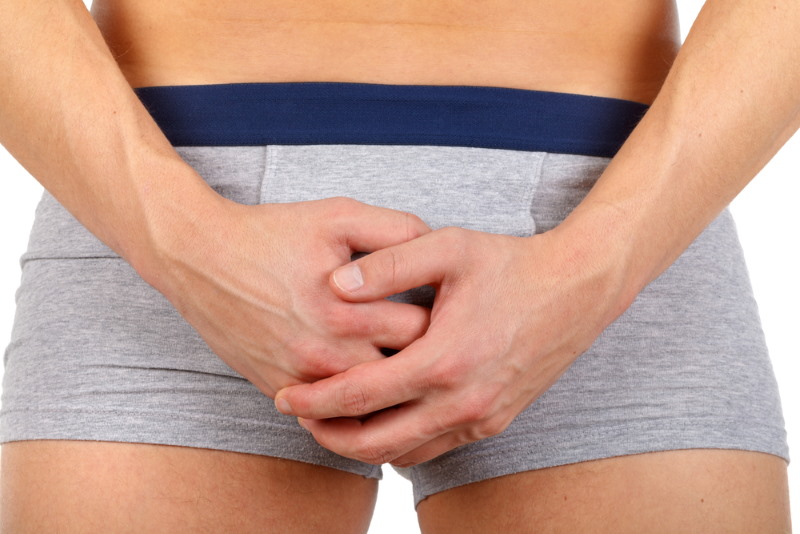 Going back into men’s privates, so to speak, Koro Syndrome is the unshakeable belief that one’s penis is disappearing. This worry is so great that the sufferer cannot dispel the notion, even if a ruler is used to prove, over and over, that no such changes have taken place. The condition can come and go, but some men have it almost all the time, which can lead to a secondary diagnosis of body dysmorphia. The condition is thought to be triggered by seeing physical diminution caused by, for example, the cold. The sufferer cannot believe that the cold’s shrinkage is a temporary effect, and they believe it is ongoing and that their penis will one day vanish altogether. 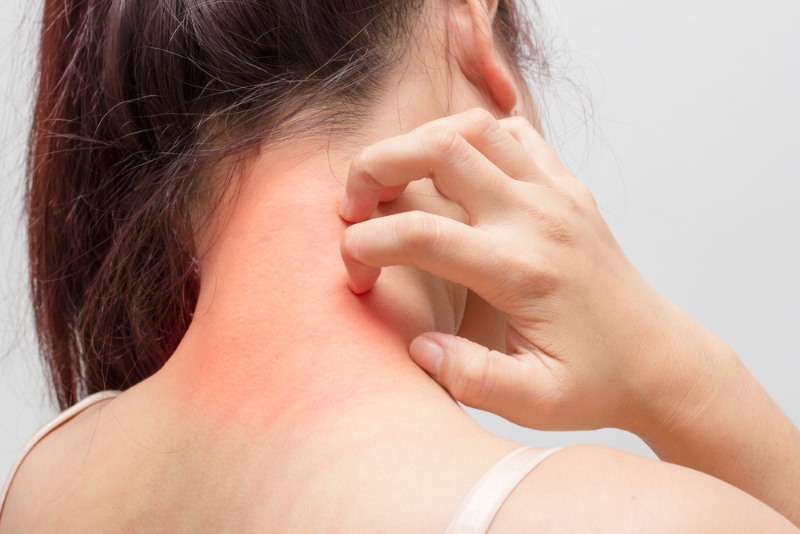 Morgellons is a skin condition, caused by the eruption of thousands of little fibres through the patient’s skin. Sufferers tend to have sores on their bodies, which must be treated to prevent infection, but patients refuse to accept that the condition is caused by anything except the ‘fibres’ or strings. They will often obsessively collect the fibres that they say come out of their bodies, but medical tests have proven these to be simple clothing fibres that stick to the sores when they are open and bleeding. Of course, having the condition can mean that the patient spends hours poking and picking at their wounds: worsening them and potentially introducing infectious agents into them. Morgellons is often found in conjunction with skin conditions like eczema, psoriasis and cold sores – but the wound always come first!

These conditions are all frightening and very real to the sufferers who would give anything to be told what is causing their pain and – better still – how to make it stop. Whether they are imaginary or as yet undiagnosed they all sound terrible and like the stuff of nightmares!