This national park and preserve in south central Alaska, which was established in 1980, is bigger in area than Switzerland. It includes Mount St. Elias, the second tallest mountain in Canada and the United States of America, as well as rivers, volcanoes, and glaciers. Animals in the park include bears, wolves, and caribou. The area falls into two IUCN categories; hunting is allowed in the preserve, but not in the smaller park.

This reserve, the second largest in Africa, covers an area of mountain and desert, of which about one sixth is a designated wildlife sanctuary. The Air is a pocket of semi-desert Sahel surrounded by the Sahara, so includes some unique habitats. There are forty mammal species, including three threatened species of antelope, and 165 bird species, found within the park. 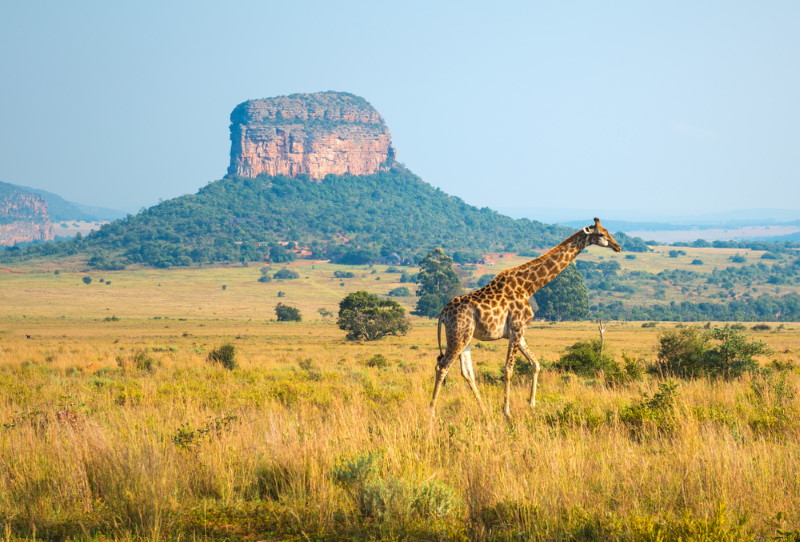 Straddling the borders of three countries. this park was established by treaty in 2002 and combines ten pre-existing wildlife areas into an area the size of the Netherlands. It is still in the process of being established and developed, but already, fences are being removed to allow migration. Eventually, it is planned that the park will be 100,000 square kilometres in area.

Covering 133,000 square kilometres, this area, which includes the Galápagos Islands and their surrounding waters, is rich in biodiversity owing to the wide variety of habitats it includes. Visitors can dive in clear water to see sharks and turtles, or observe the many unique land species for which the islands are famous. However, these seas have suffered from overfishing in the past, and illegal fishing remains a potential problem, as does marine pollution.

Situated on the river basin of the Zambezi and the Okavango Delta, this is still being established, but will be the world’s largest cross-frontier conservation area, approximately equal in size to France. Like the Great Limpopo Park, the project is being overseen by the Peace Parks Foundation, a non-profit organisation dedicated to developing cross-border protected areas. It contains about a quarter of a million elephants, the largest population in the world. 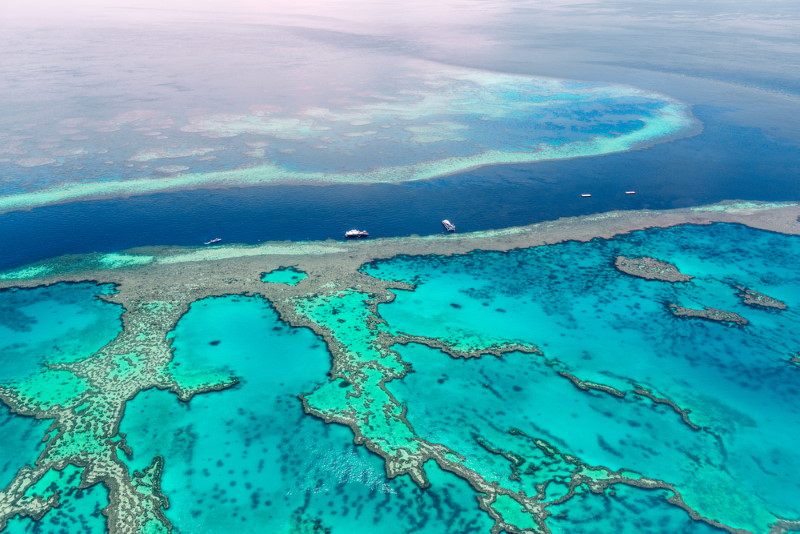 The Great Barrier Reef, off the eastern coast of Australia, is the world’s largest coral reef, and the Marine Park protects a large part of it from fishing and other forms of exploitation. It was established by legislation enacted by the Australian Parliament in 1975. The reef is ecologically fragile, facing various threats including overfishing, pollution, climate change, and the effects of mass tourism. In 2000, the reef suffered severe damage from attacks by the crown-of-thorns starfish, which preys on coral polyps, and flourishes when its natural predators have been reduced by fishing. The reef is also damaged by shipping using the sea lanes which pass through it.. 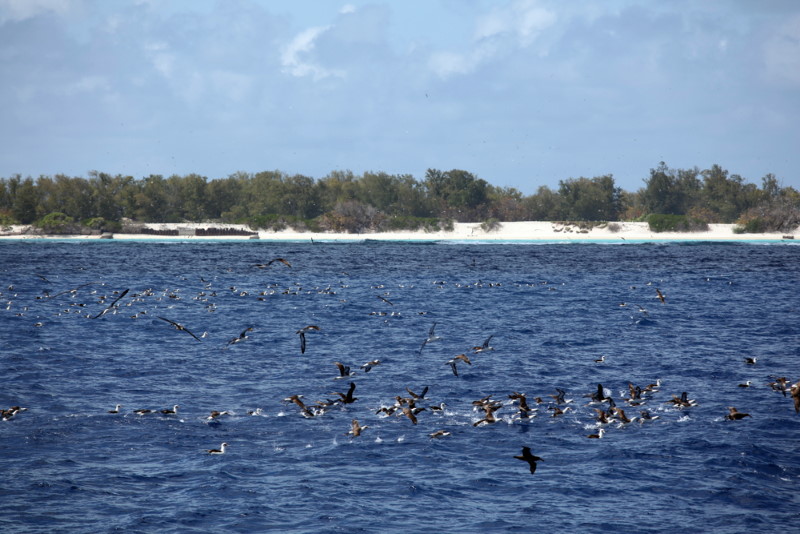 Larger than the country of Greece, this protected area includes ten Hawaiian islands and atolls and their surrounding waters. It includes sites which have special spiritual significance to Hawaiian people. The area had suffered from overfishing for many decades, but measures to protect it began with President Theodore Roosevelt in 1909, with President Bush finally designating it a national monument in 2006. 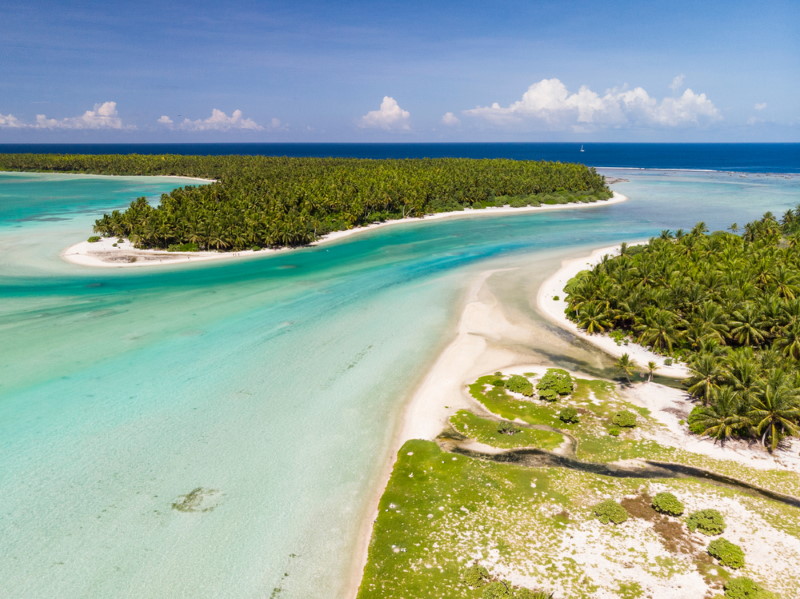 This Pacific area, known as PIPA, became a World Heritage Site in 2010. Covering an area of ocean, islands, atolls, and reefs equivalent in size to California, it is the world’s largest marine conservation project developed by a Least Developed Country. The reefs include over five hundred species of fish. Efforts are being made to control some of the introduced land species, such as rabbits and rats, which have badly affected the native wildlife.

The largest marine reserve in the world, the Chagos Protected Area in the Indian Ocean is an area of islands and reefs twice the size of the UK. It hosts 220 species of coral, including at least one which is unique to the islands. The reserve was designated by the British government in 2010 after a vigorous public campaign. No fishing is allowed in the reserve, and it is hoped that fish from the area will eventually help to replenish depleted stocks elsewhere in the Indian Ocean. 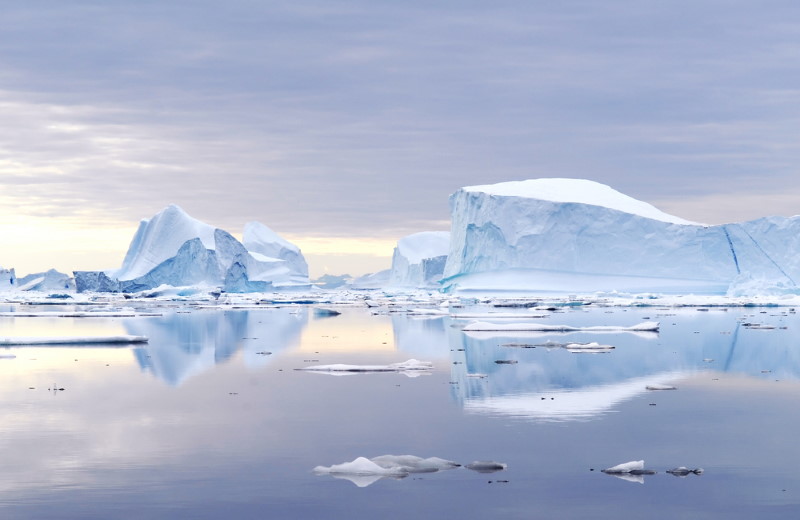 This is the world’s largest national park, and is bigger than all but thirty countries. The area formerly included some mining activity, and during and after the second world war there were military bases, but now there is no permanent population, although scientific stations are set up during the summer. Much of the park is covered by the Greenland Ice Sheet. It is home to Arctic mammals including foxes, lemmings, and herds of musk oxen, and there are polar bears and several seal species around the coast. Many species of geese, ducks, and birds of prey breed in the park.

Top 10 Largest Desserts in the World

Top 10 Largest Lakes in the World