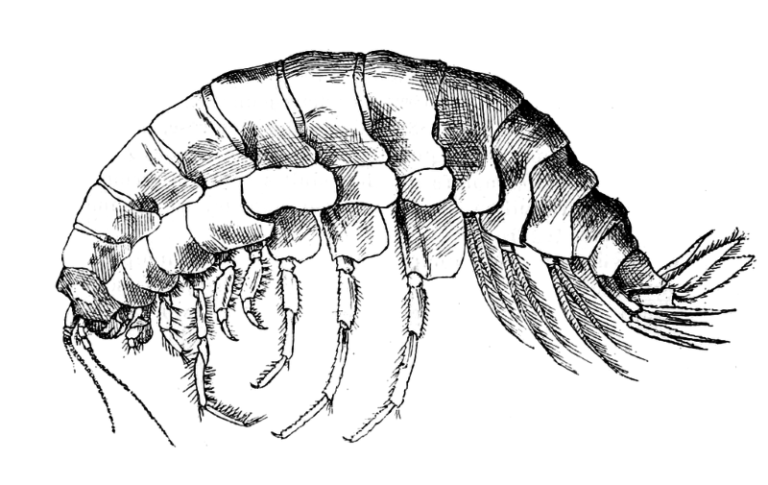 This animal is an amphipod species and probably the largest of its kind. The alicella gigantea lives at very deep depths, approximately between 2 and 5 kilometers below sea level. That makes it even more impressive that they can get that big, because most of the animals in this area of ​​the ocean are quite small. The alicella gigantea can grow as long as 34 centimeters. They are white animals with several small legs and of course the armor-like appearance that you are used to from lobsters. 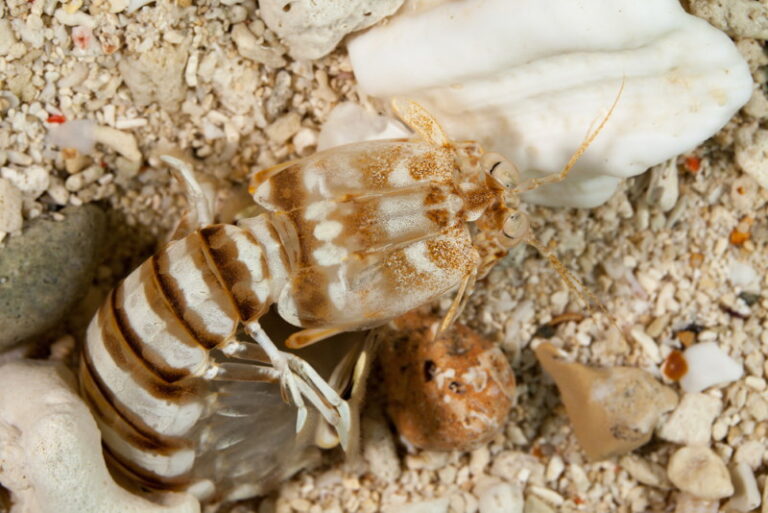 Lysiosquillina maculata falls under the mantis shrimp and is also the largest species on earth. The animals can easily grow to 38 inches long. They mainly live in areas between East Africa, Hawaii and the Galapagos Islands. They are true predators with sharp claws on their legs. They also have a striped appearance, with dark and light stripes that alternate. 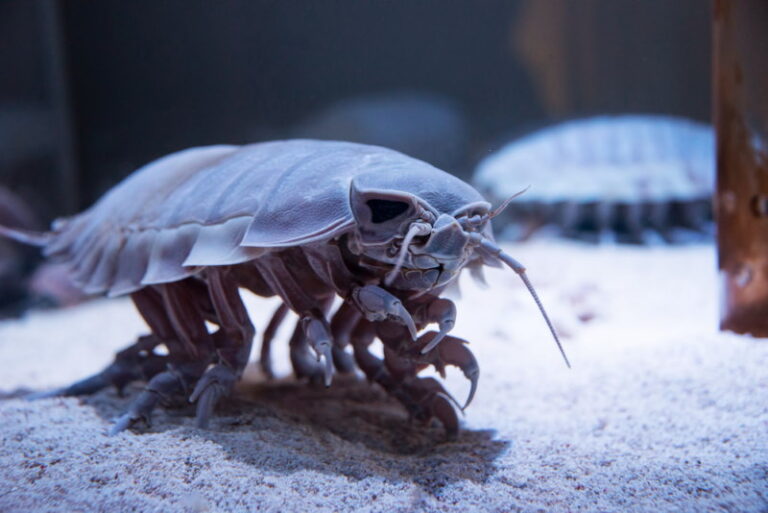 Woodlice do not only occur on land, but also in water. The Bathynomus is one of the largest woodlice on Earth with an average length of 38 centimeters. So it is a good thing that you do not come across these animals in the house. The bugs prefer to live in cold water where they are constantly looking for food. The length of a Bathynomus therefore strongly depends on how much food there is in the area. 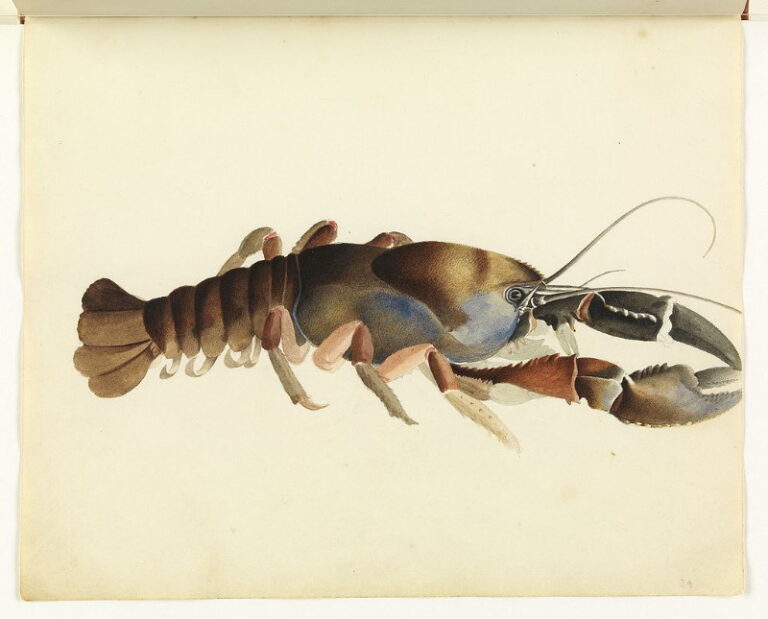 The Tasmanian giant crab lives on the seabed in southern Australia. Most of these species do not grow much taller than 38 inches, but there are specimens that can easily exceed 50 centimeters. They have terrifying claws and weigh more than 17 pounds. Because they mainly live on the seabed, you don’t have to worry about seeing them just like that. 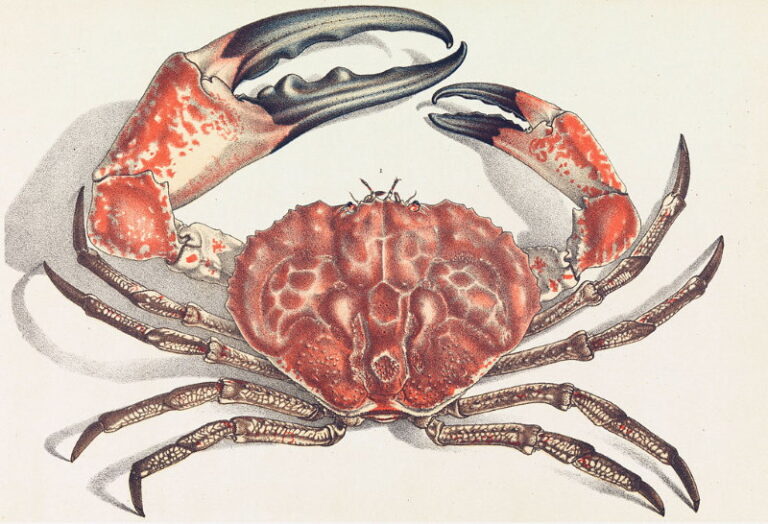 This animal lives in the same environment as the Tasmanian giant crab, but in the rivers of southern Australia. It is the largest crayfish in the world and is now also protected by Australia. It is therefore no longer allowed to just catch the lobsters. That’s a good thing, because they can be very aggressive animals. You don’t want to argue with them either, as their average height is around 79 centimeters.

There are also plenty of spiders in the water. Sea spiders are spread all over the world, but around Antarctica you will find a very special species. These sea spiders can grow up to 80 centimeters wide. They have incredibly long and thin legs that make for their impressive length. There is a little consolation: these are not real spiders but lobster species that just look a lot like a spider. 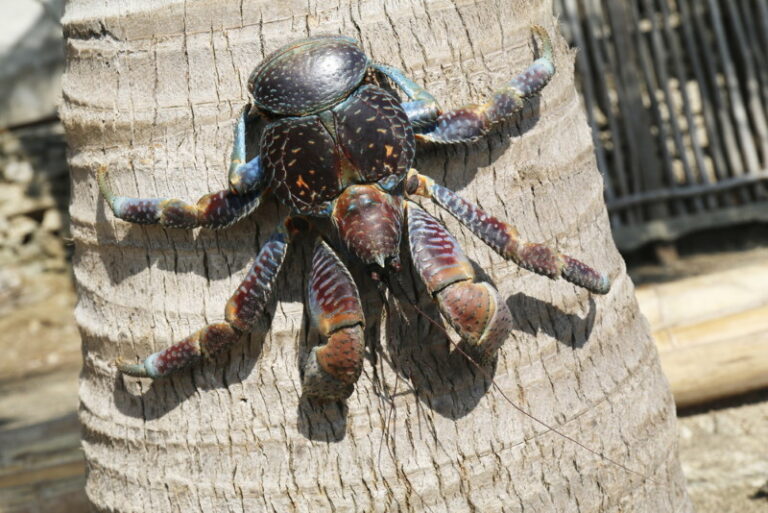 The coconut crab is a good counterpart to the Antarctic sea spider. These animals have incredibly thick legs and a large body that can grow very long. This way they can reach a length of one meter. Despite their intimidating appearance, don’t worry. The coconut crab is reasonably quiet and will not easily harm people. The animals are mainly engaged in foraging for food. 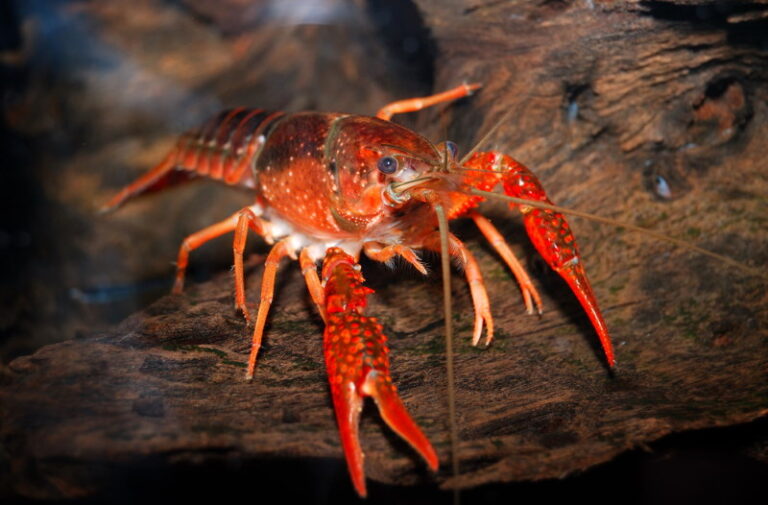 Most lobsters on this list are not eaten as a delicacy, but that does not apply to the American lobster. This is the typical type of lobster that you see on the table during a banquet. An average American lobster can grow to 107 inches long, so there’s plenty to feast on. Animals that live in the wild and that are not hunted can even grow a lot longer. 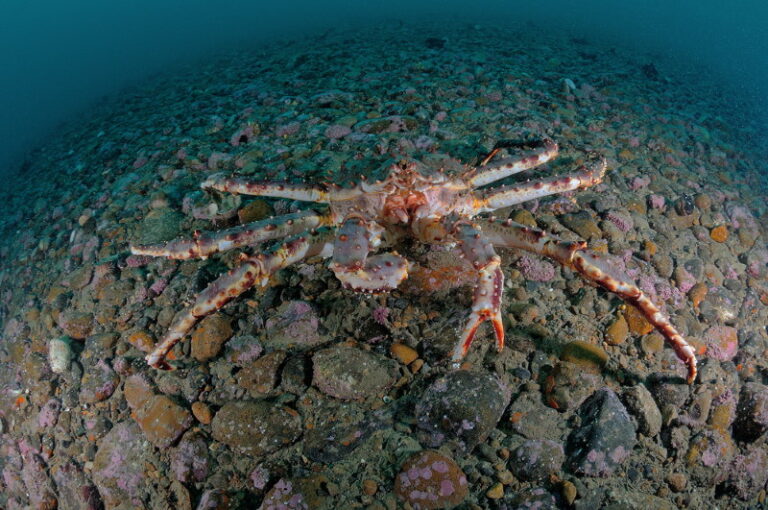 This animal species also likes to be eaten by enthusiasts. That is why the red king crab is hunted a lot. This is only possible for a few weeks a year, during the winter in Alaska. Red king crabs can easily grow 180 centimeters long, just as long as an average Dutch male. Is a group of red king crabs not caught? Then they have even more time to grow and they can even grow a lot longer. 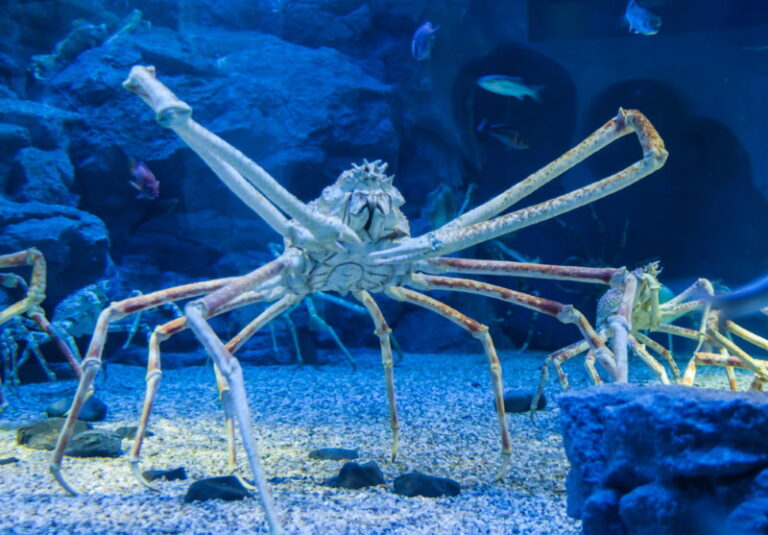 The largest lobster species in the world is without a doubt the Japanese giant crab. These animals are on average 190 centimeters long, which is mainly due to their long and thin legs. You don’t have to be very afraid of these animals, because they move relatively slowly. They mainly live around the coast of Japan, Taiwan and China.

Top 7 Largest Octopuses in the World