Giraffes can be found in Africa. They are known for their long neck and the pattern of spots on their fur. Together with their closest relative, the much smaller okapi, which has a maroon body, striped legs and a spotted head, the giraffes form the Giraffidae family.

10. “Giraffe” is a relatively new term. Before the 1600s they were known as “Camelopards 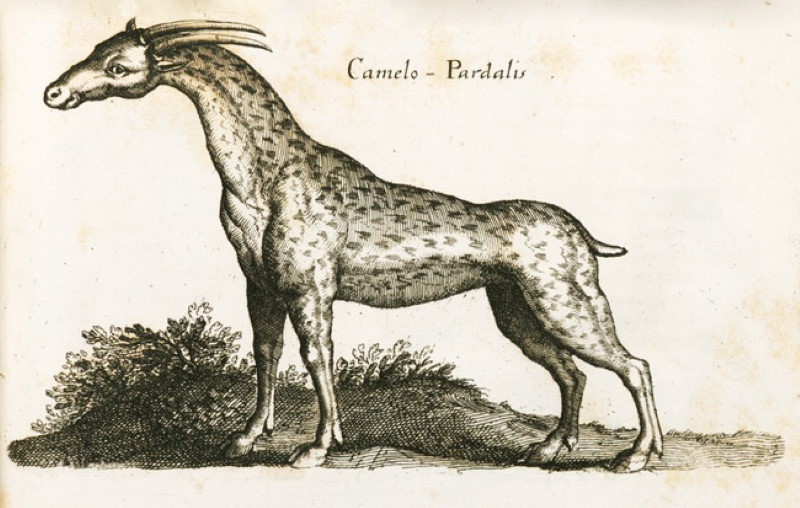 The modern English form developed around 1600 from the French girafe. “Camelopard” is an archaic English name for the giraffe deriving from the Ancient Greek for camel and leopard, referring to its camel-like shape and its leopard-like colouring. (source) 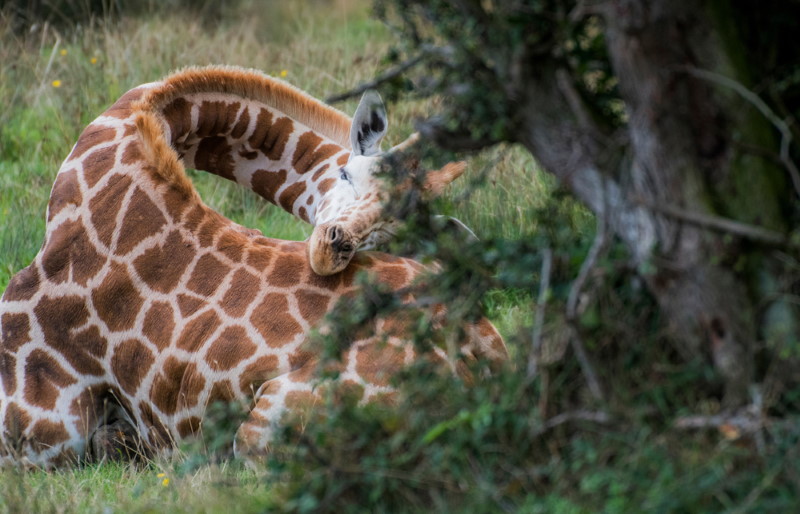 8. After a dueling (necking), it’s common for two male giraffes to have sex with eachother. Such interactions between males have been found to be more frequent than heterosexual coupling 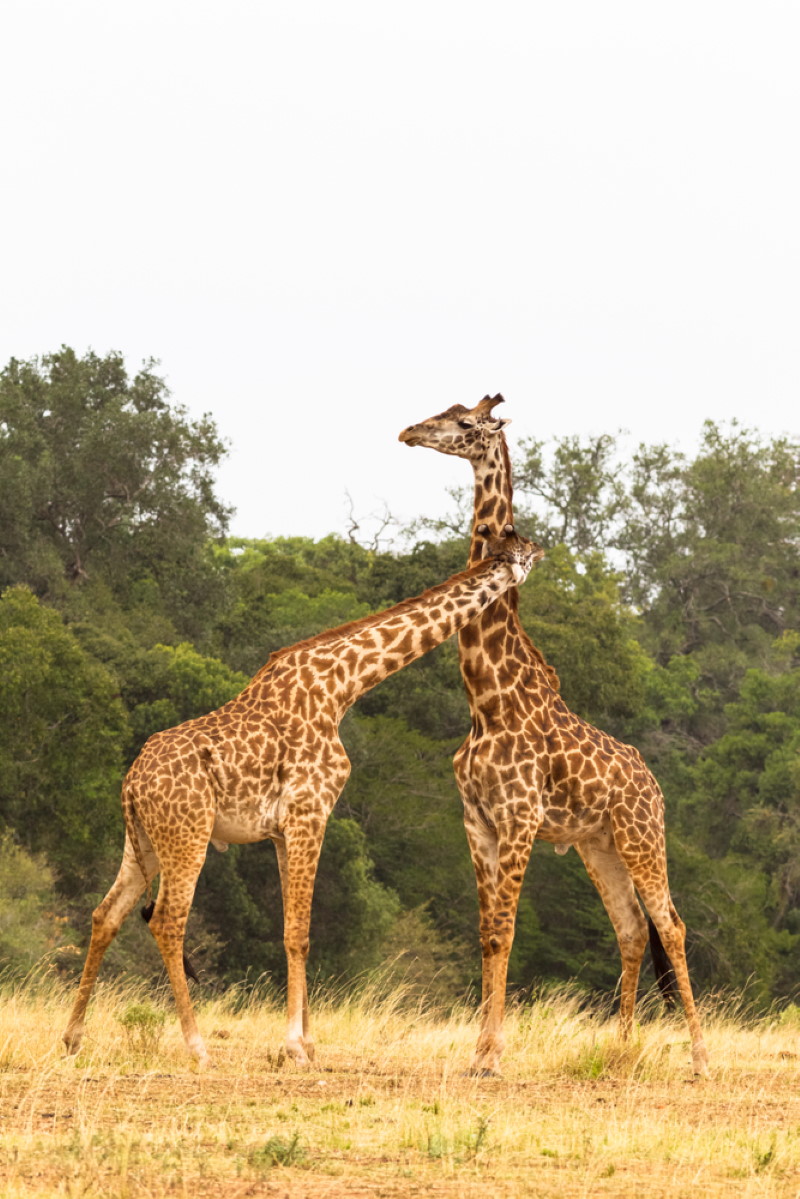 7. Before Mating, the Female Giraffe Will First Urinate in the Male’s Mouth 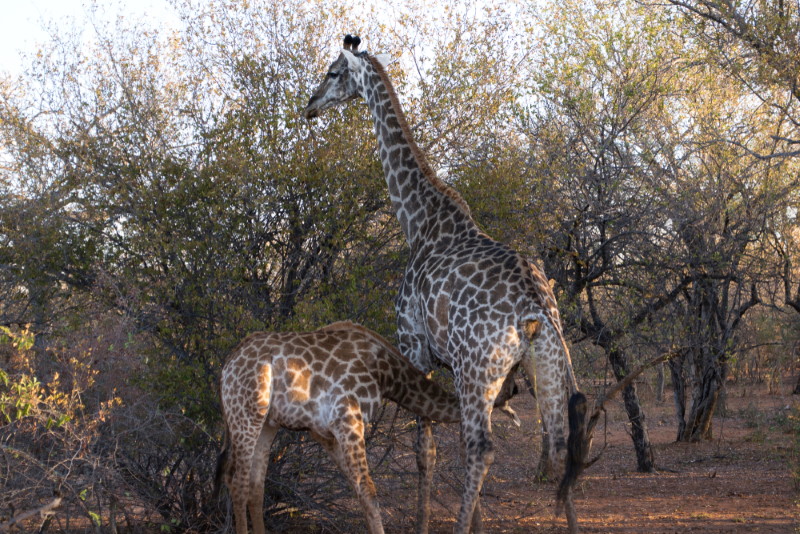 6. They have the highest blood pressure in the animal kingdom because its heart has to pump hard against gravity in order to reach its head 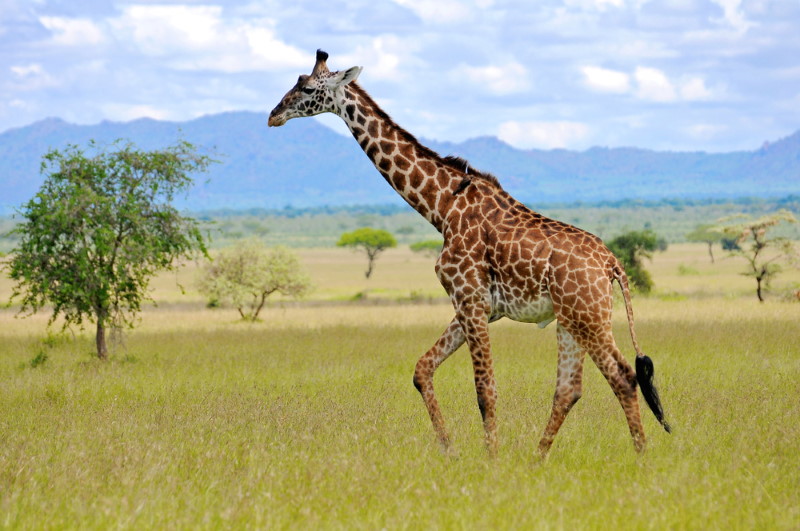 5. They have blue tongues because when feeding, their tongues are frequently out of their mouths and exposed to sunlight, so the dark coloration serves to prevent them from getting sunburned. 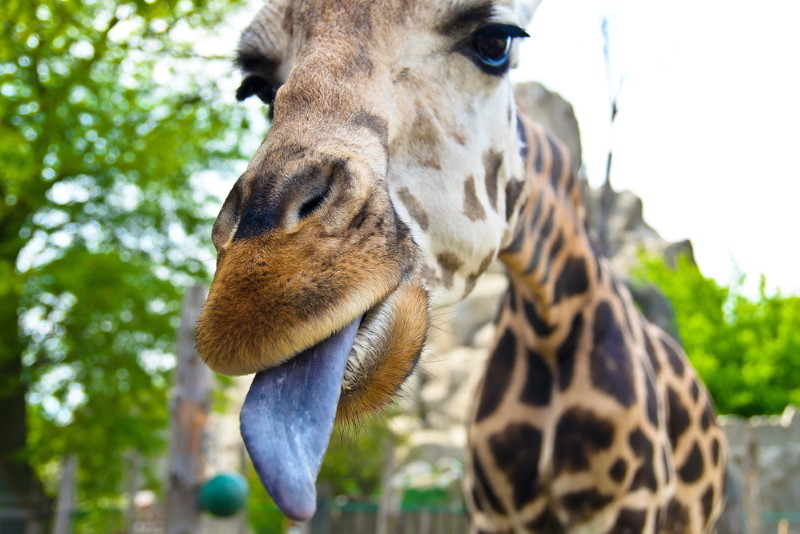 4. Baby Giraffes can stand within half an hour and after only 10 hours can actually run alongside their family. 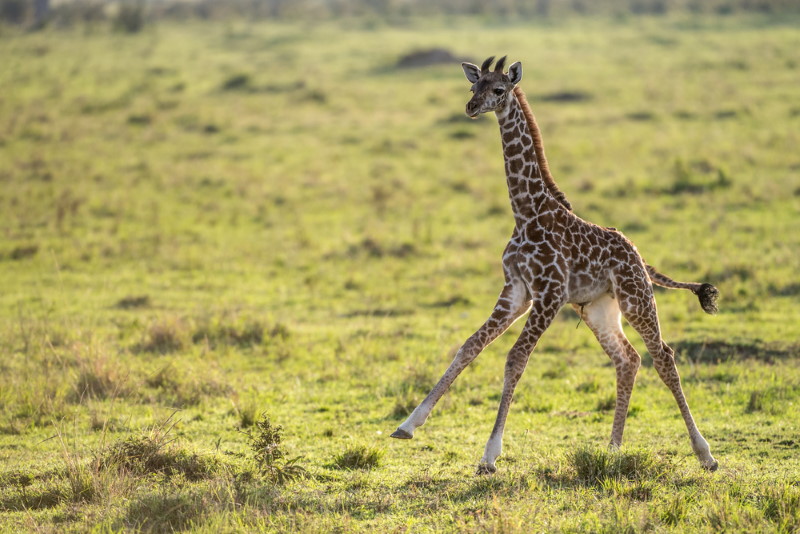 3. A giraffes kick is so powerful it can decapitate an African lion. 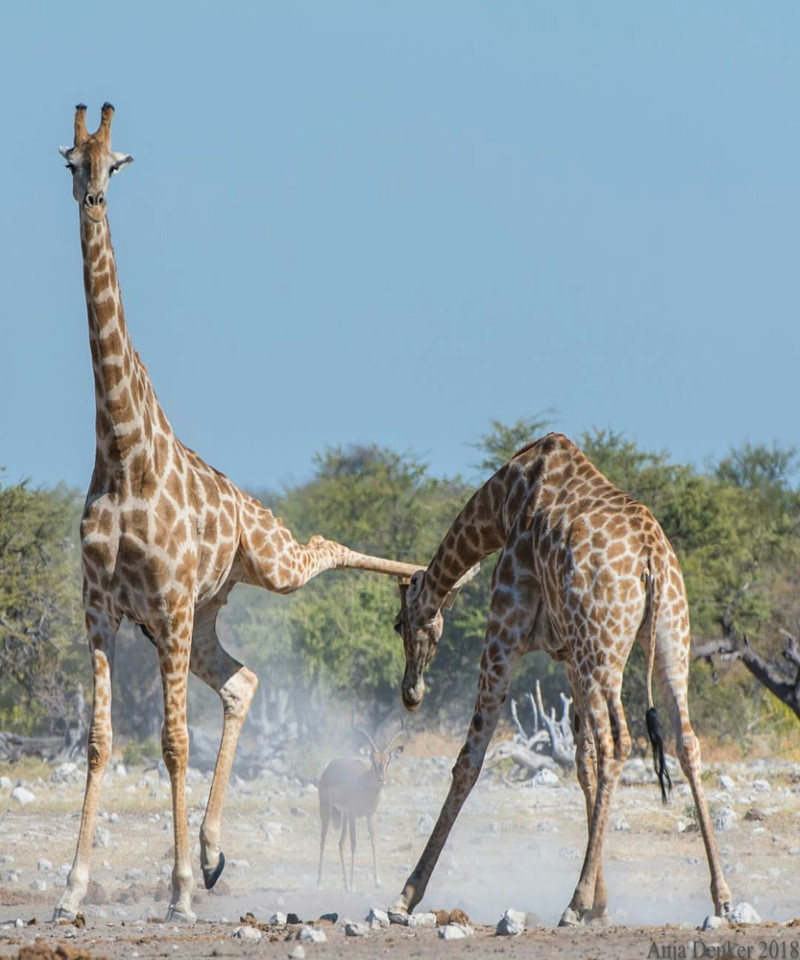 2. Giraffes and humans possess the same number of neck bones (vertebrae) which is only 7! 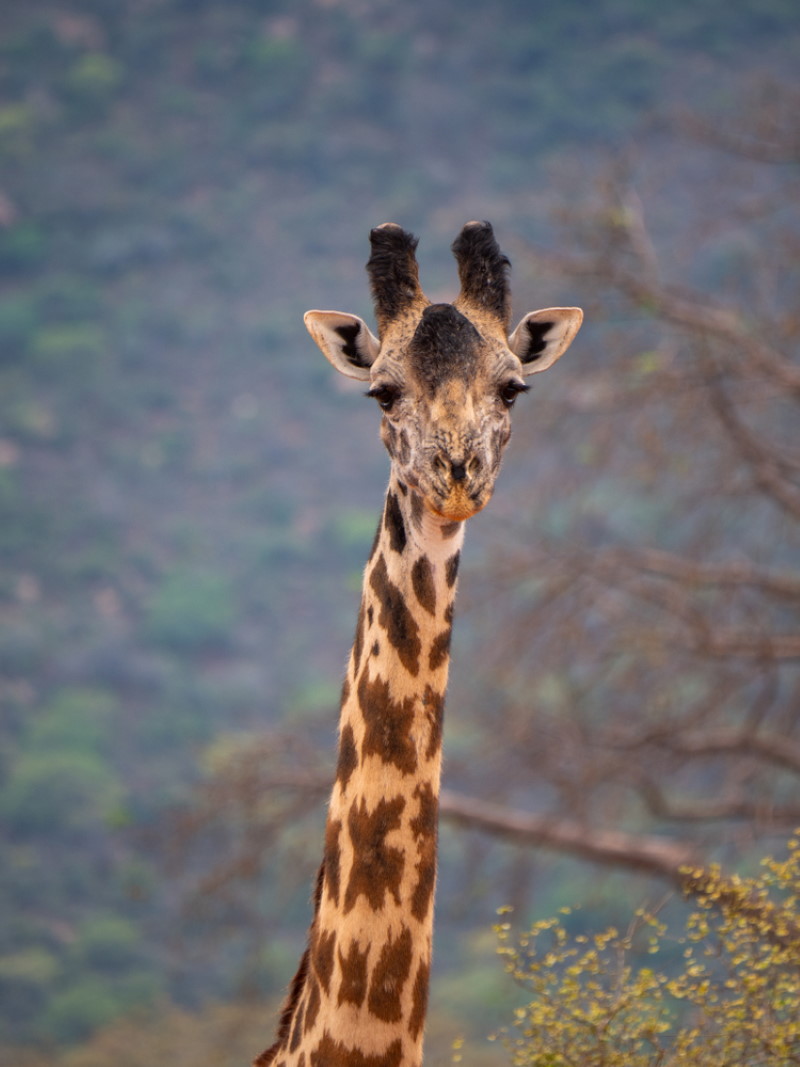 1. They can clean their own ears with its 21-inch tongue 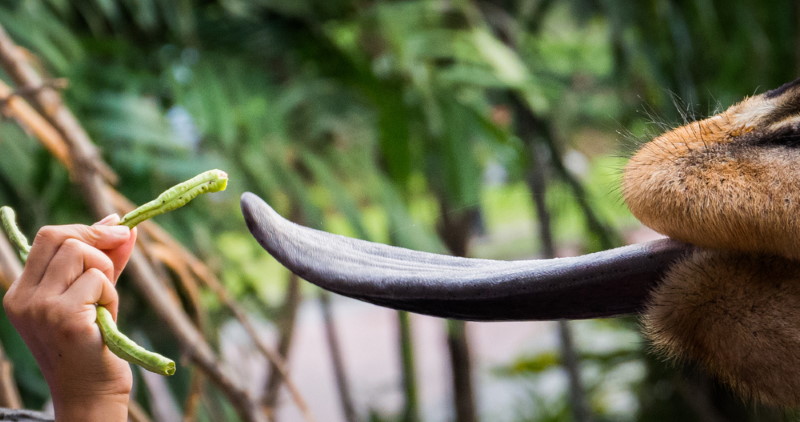