An urban legend, urban myth, urban tale, or contemporary legend, is a form of modern folklore consisting of stories that may or may not have been believed by their tellers to be true. As with all folklore and mythology, the designation suggests nothing about the story’s veracity, but merely that it is in circulation, exhibits variation over time, and carries some significance that motivates the community in preserving and propagating it. Many urban legends exist, some however are weirder than others:

10. The Black Volga of Warsaw 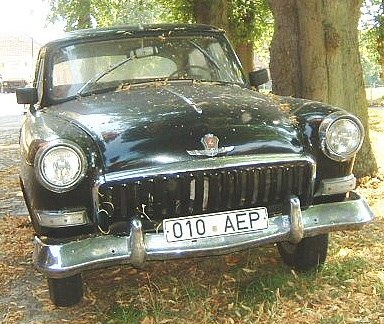 Polish mums used to keep their children close to home in times gone by, by threatening them with the tale of the Black Volga: a (usually black, but sometimes red) vehicle that would drive the streets of Warsaw looking to kidnap children and beautiful young women for all sorts of nefarious purposes. These ‘child stealers’ would take victims for sexual purposes and also to help treat wealthy and unscrupulous suffers of leukaemia and other such conditions. Some versions of the tale have the Devil, evil priests, vampires and other miscellaneous bad guys driving the car! It is perhaps significant, that at the time that this tale was its most popular, Volgas were luxury cars, only afforded to Party officials in high positions and other, similarly powerful people.

9. It Will Rot Your Teeth Away… 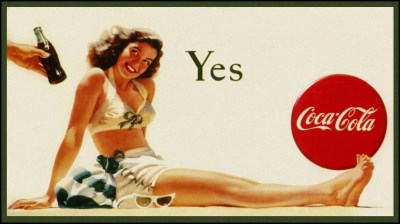 Coca Cola has many detractors (but even more fans!) and there are so many legends and tales about that fizzy beverage that there is even a blanket phrase that covers all of them: ‘Cokelore’! One of the most common is that if you drop a tooth into a glass of coke, the tooth will dissolve away to nothing in a surprisingly short time, such as overnight. Whatever the problems with the sugary, fizzy drink, this particular story is not true. Sorry mums.

Italy’s most famous urban legend revolves around Fortunato Zanfretta who claimed to have been abducted by aliens several times between 1978 and 1981. His recollections of these experiences, drawn out under hypnosis, are thoroughly detailed and well put together, apparently giving even the most hardened sceptics some pause for thought. Zanfretta’s tales are widely acknowledged to be one of the most inexplicable UFO and alien abduction tales in the world.

7. The Samurai’s Wife Or ‘The Slit-Mouthed Woman’

Japan and China share one fantastic urban legend; that of the Samurai’s wife. Apparently, young, beautiful and bored when her husband was away from home, she cheated with a handsome young villager. When her husband returned from his Samurai duties, he quickly found out about the affair. Outraged he slashed at her mouth with his sword, splitting her face from ear to ear (think the Joker from the Dark Knight, but female!) She now wanders the world, asking anyone that she happens to meet if they think that she is still pretty, killing all those who reply in the negative! A variation of the tale has her disguised with a mask, so that she looks beautiful. In this version she asks people is she is pretty, also, but when they reply in the affirmative, she then whips off the mask, showing her mutilated face and repeats the question, then killing anyone who reacts badly to the sight of her! 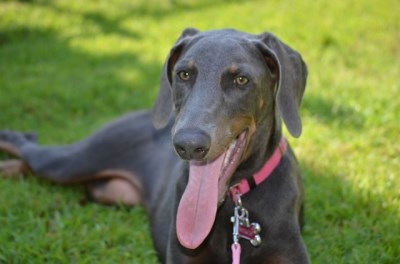 This tale originated in Australia, with a young couple returning home from an evening out and about. They find their guard dog Doberman in distress in their living, apparently choking on something. Worried about their pet, they race him off to the vet, where it is determined that the dog needs surgery to recover whatever the animal has swallowed. The couple leave the dog and return home once more, only to be greeting with their phone ringing frantically. The vet urges them to leave the house immediately and phone the police. They ask why, and the vet informs them that their dog had a human finger in its throat, indicating that there must still be someone in their home! Shocked, the couple call the police who arrive and search the premises, finding a bleeding burglar unconscious in one of the bedrooms. 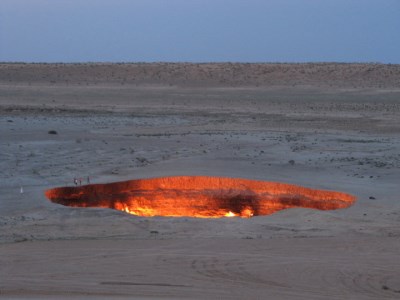 In 1989 Russian scientists and miners drilled a deep hole to study the make-up and geology of the earth’s crust. They broke through to an immense space and, curious, lowered some recording equipment to see what they could see and hear. They hear seventeen seconds of tormented sounds, which many of the people present swear was the wailing of doomed souls in hell. The equipment sizzled into failure after that seventeen seconds, and the hole was left alone, while those in charge considered the possible meaning of the sounds. That night, a plume of burning gas emerged from the rupture, unfolded into the shape of an immense horned demon with the Cyrillic letters spelling out ‘I have conquered’ (usefully in Russian, for the observers!). While widely considered a hoax, there are some who still believe that the scientists did in fact unwittingly open a portal to the netherworld… 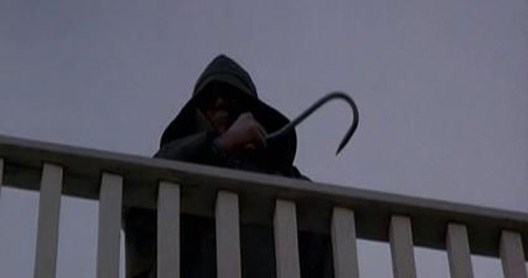 This story can be set in any urban setting close to a prison or mental institution. A boy and a girl are in a car, on a date, when they hear on the news that an extremely violent and dangerous prisoner has escaped. The man, the newsreader goes on, can easily be recognised by the hook he wears instead of a hand… The young couple bicker for a while: the girl wants to return home immediately whereas the boy is in favour of just locking the doors and staying put. Eventually, he agrees to her request to go home and puts the car in gear and they drive off. When they pull up, at her home, she hops out, turns to speak to him and screams and screams and screams. Bewildered, the boy goes to see what the problem is, and is silenced by the sight of a bloodied hook firmly caught in the door handle… 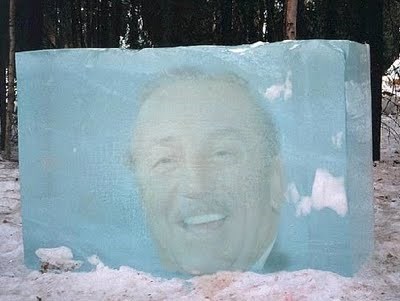 One of the best known things about Disneyland designer, Walt Disney, is that he is cryopreserved, just waiting to come back into a glorious future. This is not true at all, and there is paperwork in existence showing that the Mickey Mouse inventor was actually cremated in the 1960s. It is believed that the first cryonic preservation did in fact take place around that time, but it is unlikely that Walt had even heard of the process, according to his daughter in a 1972 interview.

This is perhaps the urban legend that epitomises all urban legends, and indeed, is often used to describe an urban legend! According to the tale (which you have probably all heard at least one!) less than scrupulous pet owners in New York, fed up with their little alligator pets chewing everything in sight, or simply worrying that they will grow too big to handle flushed the little reptiles down their toilets (some versions of the tale have it that the owners think their pet is dead and just want to get rid of the body that way). The alligators, bred over millennia for survival, adapt to the darkness and breed, becoming huge pale and, of course, extremely ferocious specimens, eating rats, rubbish and the occasional unwary city worker or policeman. This myth probably arose in the south of the USA, where alligators are commonly found and can often be spotted in unusual places, such as front gardens, swimming pools and playgrounds. There are some recorded instances of small gators being found in sewers in the south, but these have probably wandered up the pipes from the wild, rather than being flushed down the toilet. No verified accounts of sewer gators have been reported in New York. 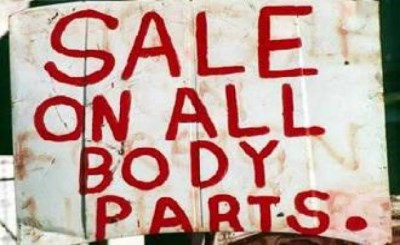 This tale arose at around the same time that the medical profession were trying to raise the profile of organ donation, and the importance of being an organ donor. Many people were worried that carrying a donor card meant that they would not receive as good medical care as someone who did not carry a card, and this urban legend feeds into that fear. The tale goes that a naïve country salesman goes into a bar one night in the city. He strikes up a conversation with a stranger who offers to buy him a drink. The next thing the salesman knows is that he is waking up in a seedy motel, with a stabbing pain in his side and a card in his hand, urging him to call the emergency services immediately. He does so, and discovers, to his horror, that he is now sans a kidney, the organ having been ‘stolen’ for the thriving underground organ trade. Given the almost endless litany of violence, greed and negativity that the evening news brings our way, this tale is very believable, but no-one has ever come forward to confirm that they lost a kidney! Also, a relatively small amount of research will show that it is highly unlikely that any black market organ could find its way to reputable hospitals, leaving the thieves with no ready market for their grisly wares! (However, there are reports of organ theft occurring in poorer countries, such as Brazil and India, not to mention rumours of poor Chinese people selling their ‘spare’ organs off to the highest bidder…)