The unicorn is a legendary creature that has been described since antiquity as a beast with a single large, pointed, spiraling horn projecting from its forehead. The unicorn was depicted in ancient seals of the Indus Valley Civilization and was mentioned by the ancient Greeks in accounts of natural history by various writers, including Ctesias, Strabo, Pliny the Younger, and Aelian. Here are 10 weird facts about this magical animal.

10. The Elasmotherium, an extinct genus of rhinoceros, is thought to be the origin of unicorn myths and legends 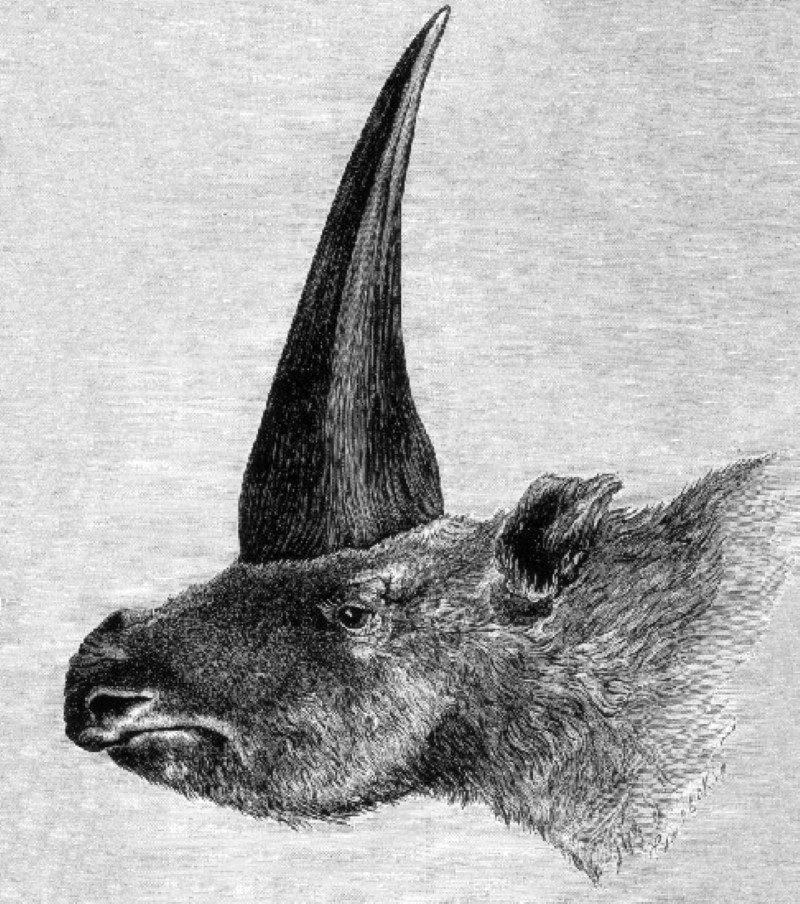 Rashevsky, under supervision of A.F. Brant

9. When Marco Polo passed through Sumatra, he saw an animal, which he thought was a unicorn. He said it was a combination of a wild boar, a buffalo, and an elephant. The animal he was describing was actually a rhinoceros. 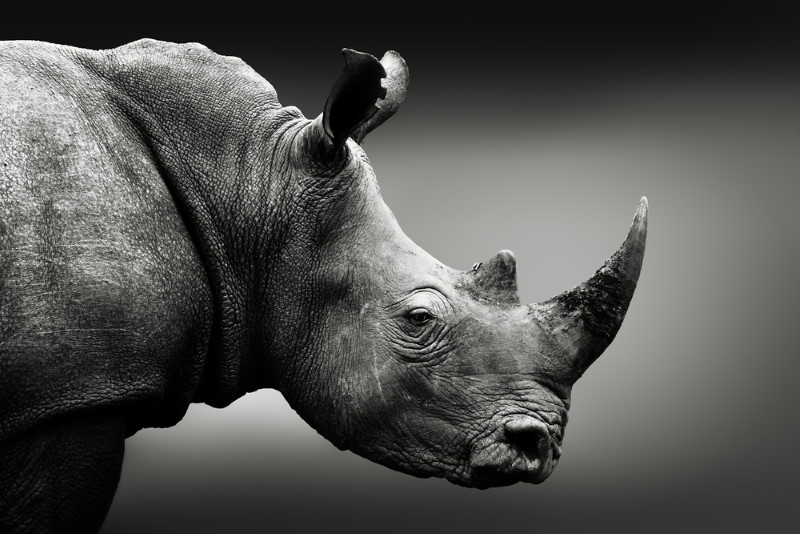 8. In the King James version of the bible, unicorns are mentioned nine times 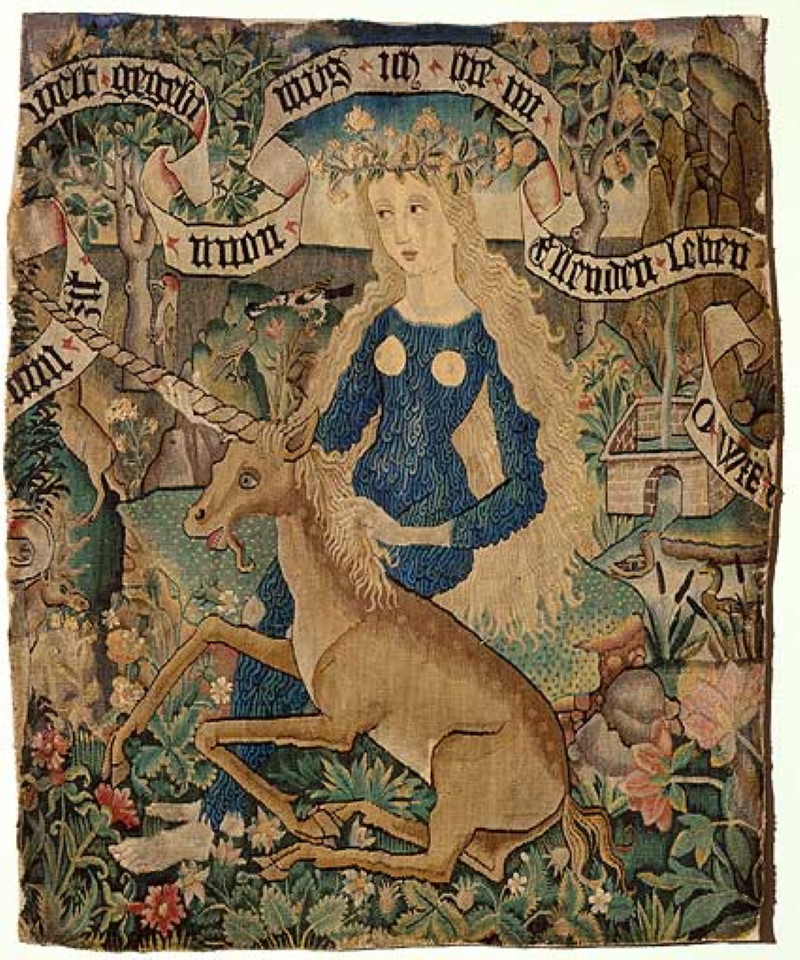 7. Vikings would hunt narwhals for their “horns” (which are actually teeth) and sell them to clueless European traders as “unicorn horns,” which were thought to have magical properties. 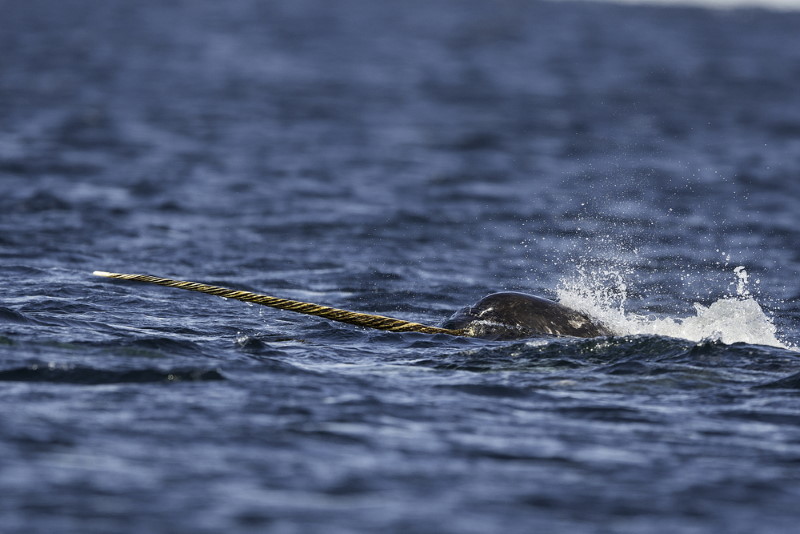 6. When Pablo Escobar’ daughter wanted a unicorn, he bought her a horse and stapled a cone to its head and wings to its back. The horse died from an infection. 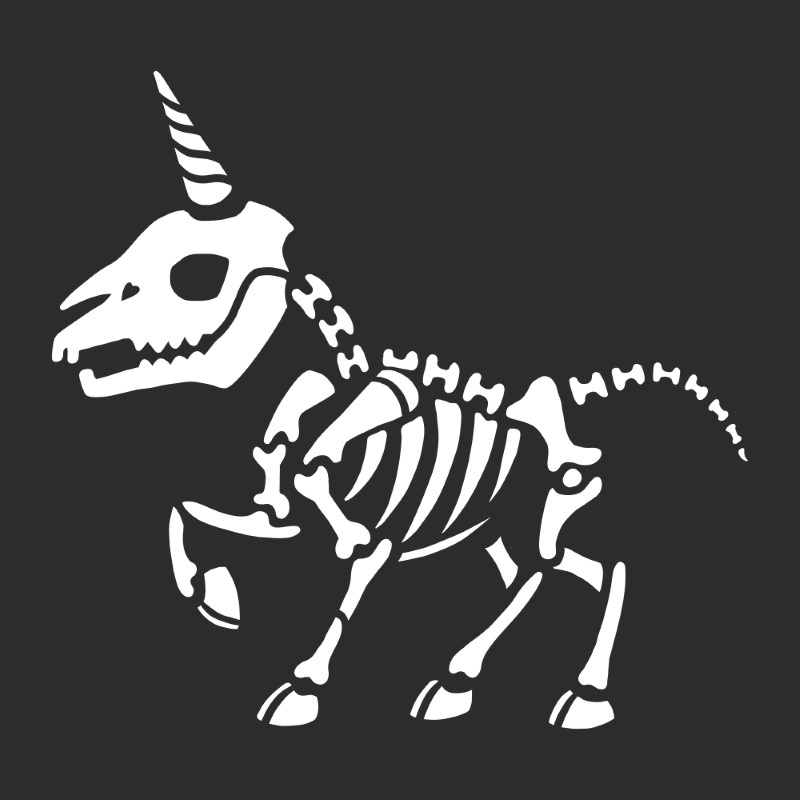 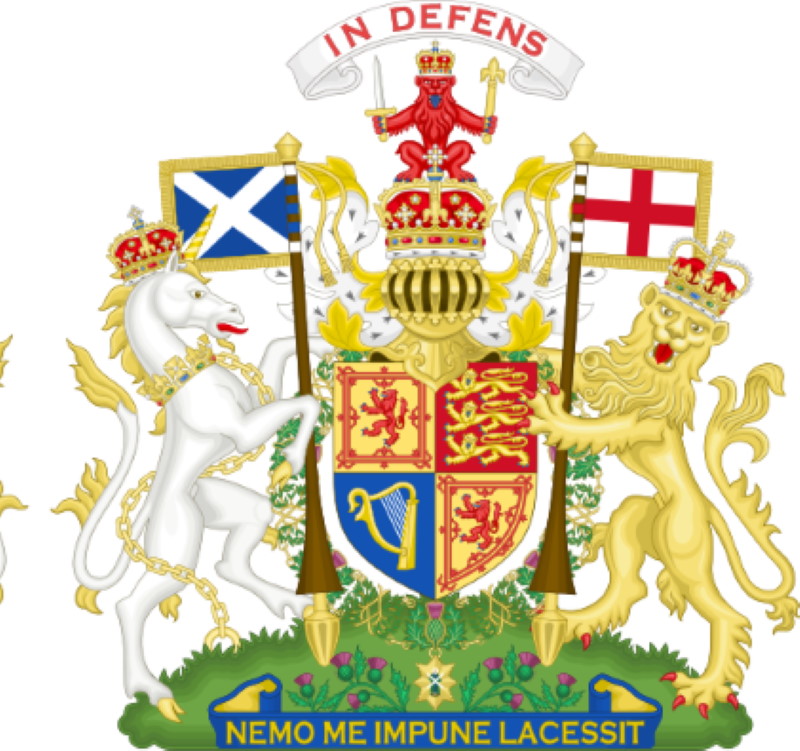 3. The Throne of Denmark is made of narwhal tusks, which were claimed to be unicorn horns, and is flanked by three life-sized silver lions, inspired by the legend of King Solomon’s throne, said to be surrounded by 12 gold lions 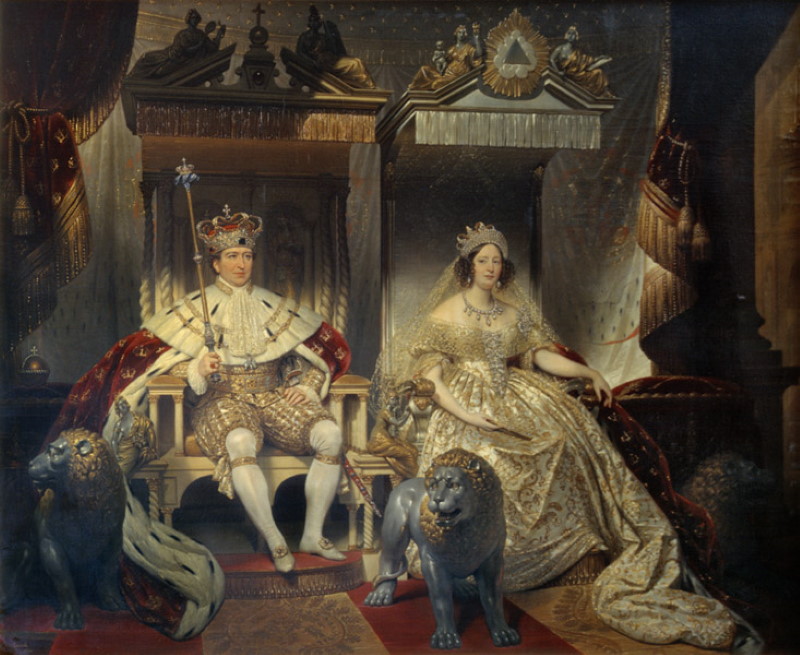 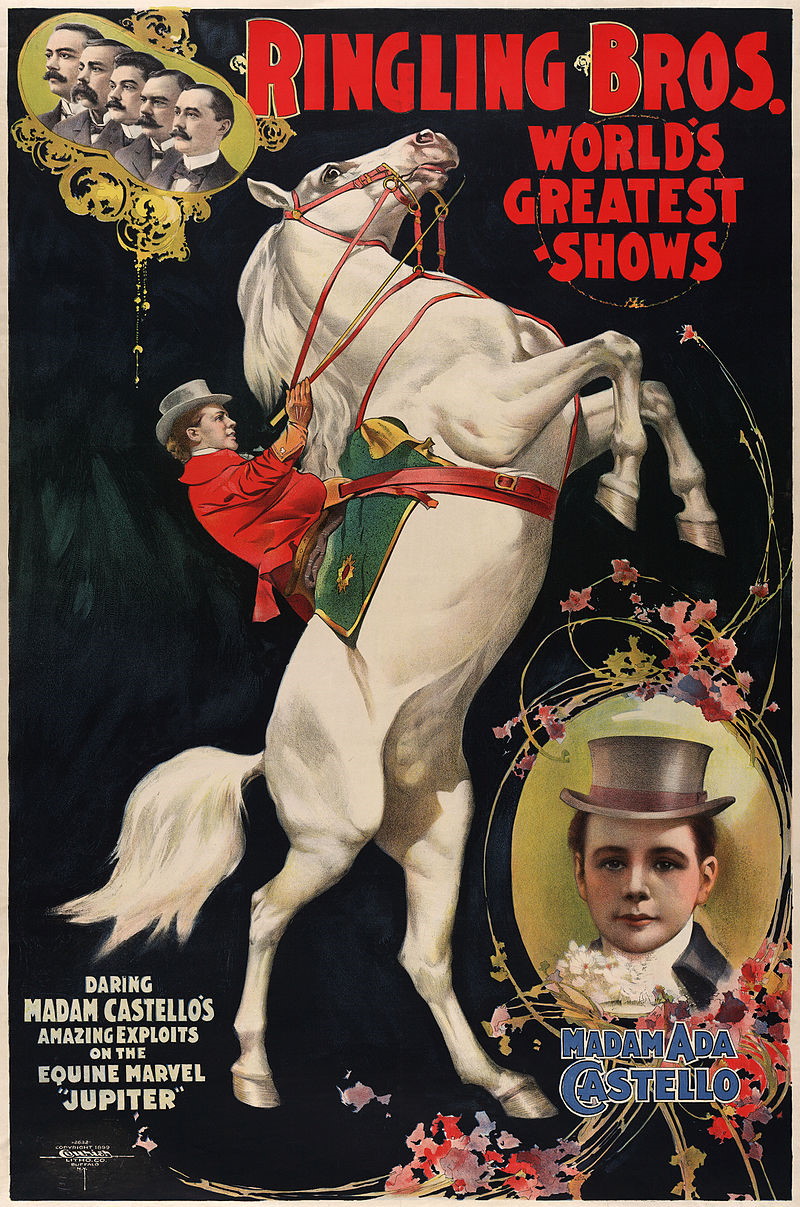 1. You can get a license to hunt unicorns from a college in Michigan 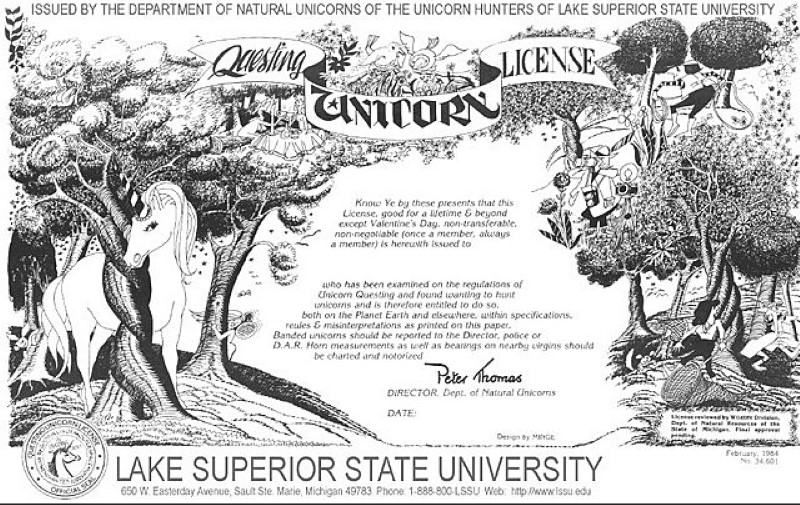