Trains have come a long way since the creation of the first steam engine. There have been many train designs, with some enjoying more success than others. Here are some of the weirdest trains ever created. 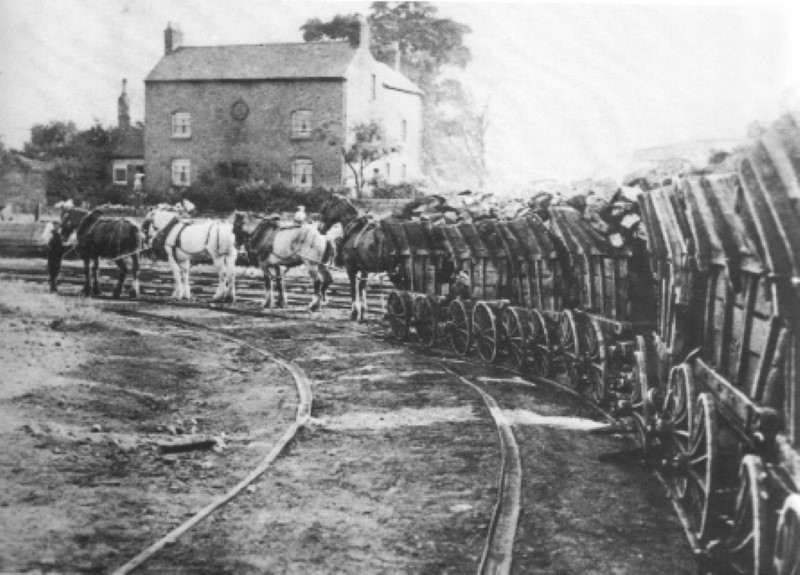 The Wuppertal Schwebebahn is the oldest electric train still in operation today. It utilizes hanging cars and is amongst the unique trains in the world. Eugen Langen, who intended to sell it to Berlin, designed it. Its first track was open in 1901. It is still in use as a means of public transport and moves 25 million people each year.

It runs on a track about 13.3 kilometers long and it is suspended at about 12 meters above the River Wupper. At some point, the track crosses the A46 motorway. The trip on the track from end to end takes about 30 minutes. It experienced an accident in November 2018 and was shut down for repairs, it will reopen in August 2019.

The tracked hovercraft was an experimental train created in the UK. Development started in the 60s and combined the hovercraft and linear induction motor technology. The aim was to create a train that could run 250 mph. It would work as an inter-city service and have lower capital costs compared to other solutions. It was similar to the hovertrain systems developed in Europe such as the Aerotrain in France. The tracked hovercraft suffered due to budget cuts and it was shut down. 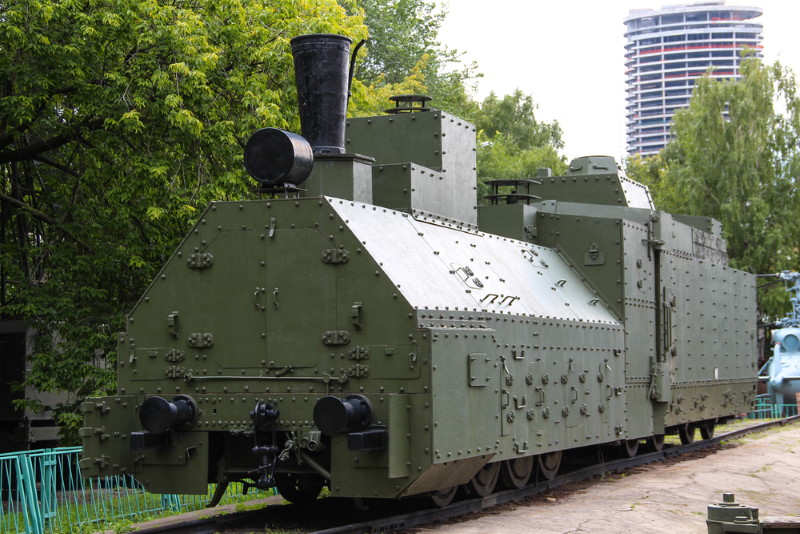 Armored trains were trains protected with armor. They often include railroad cars that are armored and fitted with artillery guns. They were often during the early 20th century and late 19th century. These were a quick way to move huge amounts of firepower. Most nations stopped using them as vehicles became more popular. Besides that, trains were more vulnerable to sabotage and air raids. However, Russia still used armored trains during the second Chechen war of 1999-2000.

Michelines were rubber-tired trains that were developed in France in the 30s. Various rail companies operated these trains developed by Michelin. Budd Company in the US also developed some Michelines. Most of them were self-propelled although there were some that were attached to locomotives. The trains offered smooth rides but they could only carry a limited load. Besides that, they were more prone to flat tires, unlike steel wheels and cars. Eventually, rubber-tired metros replaced them. These metros were preferred for their better acceleration abilities. Eventually, steel-wheeled rolling stocks replaced them due to various issues.

This Tracked Cushion Vehicle never reached commercial production. The train was created in France from 1965 to 1977 and was called the hover train. It intended to transform French public railroad transportation. Through similar to maglev, the train rode on air to eliminate any resistance. It could travel amazing speeds without any more complexity and expense of the maglev. The train was developed more like an aircraft than a train. Rohr industries in the US were quite impressed by the concept and they incensed the tech in 1969. The final prototype called the Aerotrain 180 set the world record in 1979 at 259.7 mph with a peak speed of 267.4 mph.

The Bennie Railplane was a type of train created by George Bennie (1891 to 1957). It moved on an overhead track and was driven forward by propellers. He built a trial track that was 229 meters with a single railplane as a demo. The intention was to have the railplane run on regular tracks. It could reach 120 mph and offered a fast option for mail and perishable goods.

The M-497 also called the Black Beetle was an experimental train powered by jet engines. It was developed and tested in the US in 1966. Two GE J47-19 jet engines were used for the train. The trials were successful and the train achieved 183.68 mph. This record still stands in the US today for a rail car. Although it was cheap to build and it performed quite well, the project was not considered commercially viable. The train continued to serve the Penn Central even after the jet engines were removed until it retired in 1977.

The trains consisted of trains on tracks pulled by horses. These trains came before steam-powered trains. Their advantage was the ability to transport huge loads with the same amount of horses. Until the start of the industrial revolution, these trains ran on tracks made of wood. With time, adding a flat piece of iron on the tracks became common. This caused the wood rollers to wear out faster and they were eventually replaced with iron wheels. However, the wooden rails were not stable enough and they buckled under the weight of wagons. Thus, the whole rail track was replaced with iron. 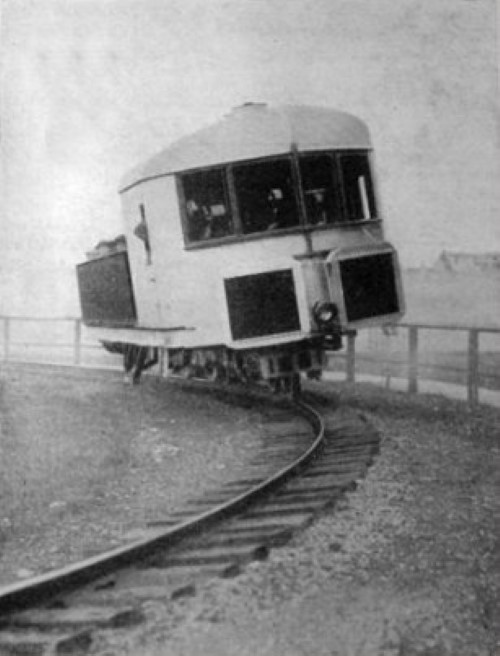 The monorail was a gyro-stabilized monorail that used a single rail. This monorail was built to full scale and it worked perfectly in the early twentieth century. Similar rails were developed in the US in 1962. However, it never reached commercial production. The main issue it resolved was the speed limitation at sharp turns that conventional trains faced. However, it would also have needed a constantly powered gyroscope to stay upright. 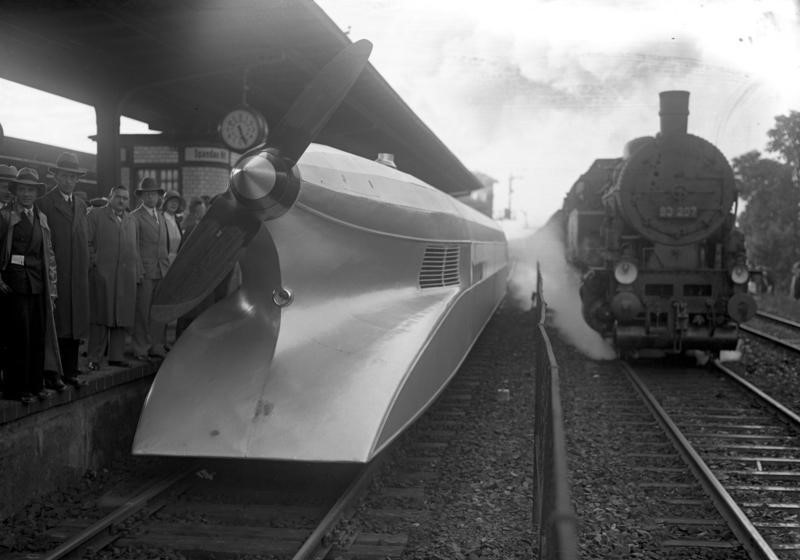 Also called the rail zeppelin, an experimental railcar looked like a Zeppelin airship. It was propelled using a pusher propeller at the rear. It could reach speeds of 143 mph. This set the land speed record for petrol-powered railcars. Only one car was built and due to safety concerns, it was dismantled in 1939. It was built starting in 1930 in Hannover-Leinhausen works. It was 25.85 meters long and 2.8 meters high. It was originally built using two joined BMW IV 6-cylinder petrol aircraft engines. Its body was streamlined and it resembled the Zeppelin airships of the era.

Those are some of the weirdest trains ever built. Some have managed to survive up to this era while some are seeking to make a comeback in the future. As the world looks for faster methods of land travel, these designs might make a comeback with a few improvements.