Humanity has always been enthralled with the idea of mixing things up, creating new and wonderful creatures that will, of course, capture the best qualities of both and stripping out perceived flaws and faults. The griffon, half-eagle, half lion is a case in point, as is the Sphinx (half-lion, half woman) and, of course, there are centaurs and mermaids too! However, these creatures are not real, unlike the following weird and wonderful creatures that all exist! 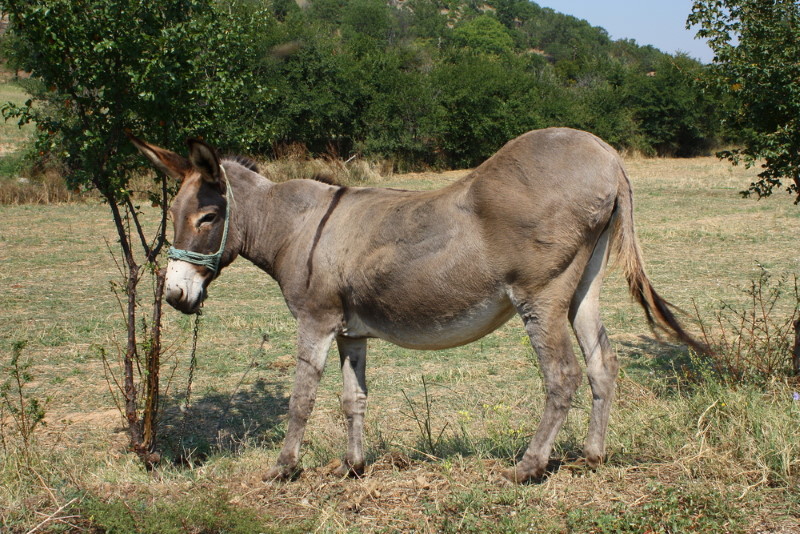 Perhaps the best known example of hybrids is the mule or hinny. A male horse and female donkey create a hinny, while mules are the progeny of a male donkey and female horse. Strong, dependable pack animals, mules and hinnies tend to be fairly intelligent, more so than either of their parents, but they are always infertile and so cannot continue to evolve any further on their own. 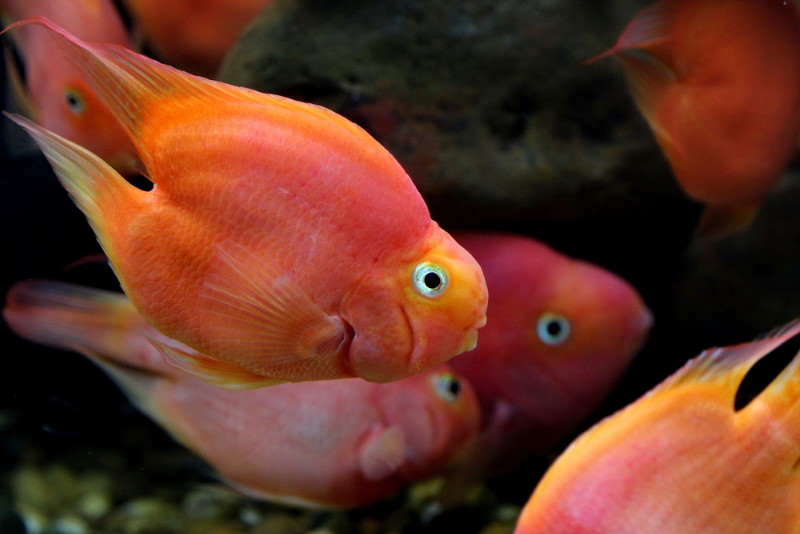 While many people would simply shrug at the news that a midas chiclid and redhead chiclid mix or green or gold severum with red devil mix could create a different type of colourful exotic fish. While the bright colours of these hybrids are highly prized by some breeders, the specimens tend to have anatomical issues, such as a too-small mouth that can make it difficult for the fish to feed which makes them a controversial creature to own or breed. 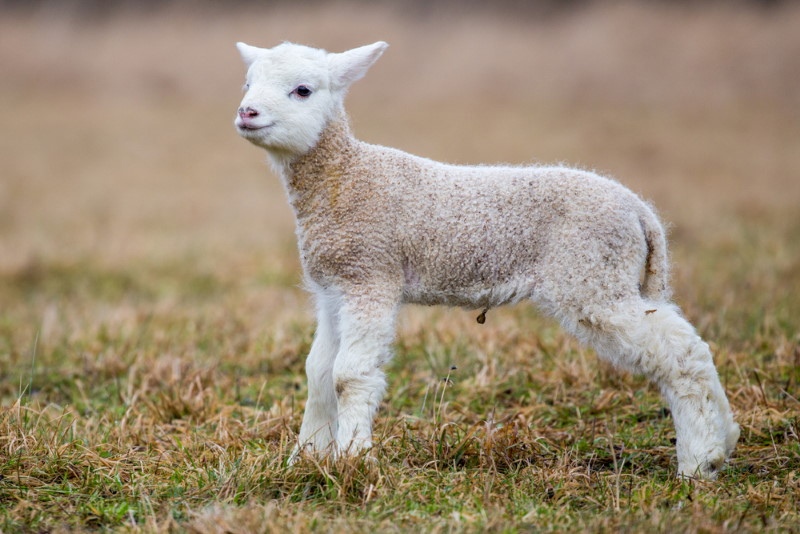 These unusual if somewhat commonplace looking creatures are very rare, as sheep and goats are from different genuses. Viable offspring after these uncommon matings are equally rare but it does happen. One specimen was confirmed in Botswana in 2000 after a sheep and a goat were penned together. The sheep-goat was found to have 57 chromosomes, halfway between a sheep (54) and a goat (60) so the possibility of the creature just being an odd-looking sheep or goat was ruled out. This specimen was infertile, but very – ahem – rampant, to the point that he was given the name ‘Bemya’, meaning ‘rapist’, before being castrated at ten months old in an effort to curb his excessive libido! 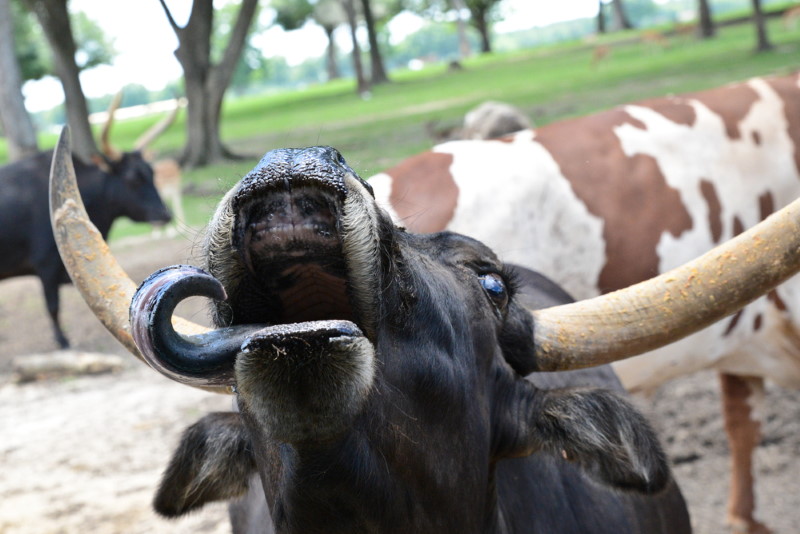 Named in a clear testament to the desires of their breeders, beefalo are a cross between regular domestic cattle and American bison (also see European bison/ cattle = zubrons and yaks and cattle = yakows). Accidental crosses between bison and introduced cattle occurred almost from the moment the two species met, with records claiming that hybrids existed as far back as 1749. Modern beefalo have been bred with the food industry in mind, to produce lean meat while causing less damage to the environment than regular cattle, and this project has largely been successful, although detractors say that these half-breed bison are interfering with the pure-bred bison conversation programmes. Beefalo should not be confused with cattalo, which are the result of an earlier, less scientific effort by a rancher in the mid-1800s. Offspring are generally fertile and breeding records have to be scrupulously maintained in order to retain the ‘beefalo’ name. (Specimens with ‘too much’ bison heritage are simply called ‘bison hybrids’.) 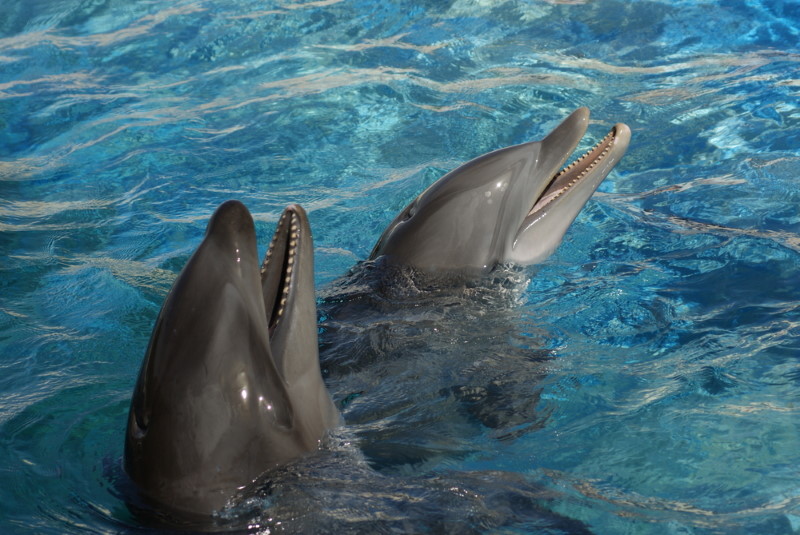 As unlikely a coupling as that of an Atlantic bottlenose dolphin and a false killer whale seems impossible to occur in nature, and yet it has happened – and more than once! There are two specimens in captivity at the moment and tests have revealed that these two creatures seem to create a hybrid that is an almost precise half-way between themselves! This is most clearly explained when you examine the teeth of all three species: dolphins have 88, whales 44 and the wholphin – yes, you got it, 66 teeth! As both parents belong to the ‘toothed whale’ suborder it is possible for the offspring to be fertile, and there is currently one surviving specimen, in captivity, of a three-quarter dolphin, one-quarter false killer whale.

Camas are ironic proof that Mother Nature is not to be messed with. Breeders hoped to produce a strong wool-bearing beast the size of a camel, but with the docility and cooperative nature of a llama. Attempts to inseminate a female dromedary with Llama sperm failed, so the breeders tried the opposite tactic and succeeded in impregnating a female llama with camel sperm (genuine mating would have most likely resulted in severe injury or required remarkably gymnastic prowess given that dromedaries are some six times larger than llamas…) However, the resulting offspring (of which five or so have successfully been created, as of 2008) tend to be on the small side, weighing even less than the llama parent and being unable to carry large weights. In a further twist, camas have also retained the grumpy stubbornness that can manifest in both species, although they are reported to be relatively docile!

This rare cross between a grizzly bear and a polar bear has occurred both in captivity and in the wild. DNA tests were required to explain the appearance of an odd-looking bear that was shot by a hunter in the Canadian Arctic a few years ago, and this confirmed that polar bears and grizzlies could and did mate with viable offspring being born as a result. Grolar bears look similar to polar bears with a look of the grizzly around the eyes and their light-coloured coat seems grubby compared to their polar bear parents, as well as being discernibly longer and shaggier. Grolar bears also tend to display the long, sharp claws of the grizzly parent. There is one school of thought that holds that polar bears do turn brown when taken away from snow, so maybe the two species are not as distinct as currently thought. 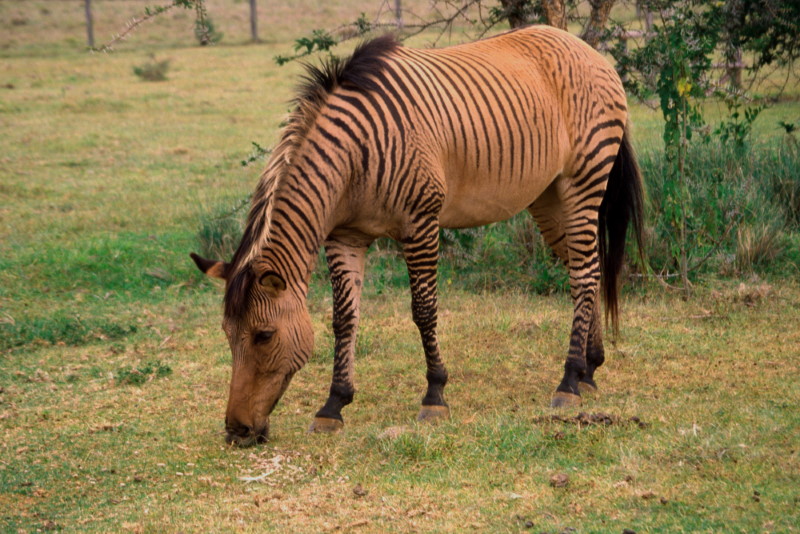 Despite sounding like something from a sci-fi space show (‘Activate the force field, the Zebroids are attacking!’) zebroids are essentially a cross between zebras and any other equine: horse, donkey, pony, etc. Interestingly enough, crosses between horses and zebras should not be viable, as the two species have vastly different numbers of chromosomes: zebras have between 32 and 44 while horses boast a whopping 64. Nature is remarkably adaptive when it comes to these horsy creatures, allowing the offspring to resemble the female parent but almost always including a nod to the zebra sire with stripes popping out somewhere on the hybrid animal’s body! There have been a few cases of a female zebra being bred to a different equine male but the offspring usually have poor health and seldom survive into adulthood. It is believed that for viable offspring to be achieved the lower number of chromosomes in the mix must come from the male. Some of the individual names for zebra-hybrids include zonkey, zorse, zebrula, zetland (Shetland pony dam), horbra, hebra, zebrinny and zebret – hence the all-encompassing zebroid finding common use! 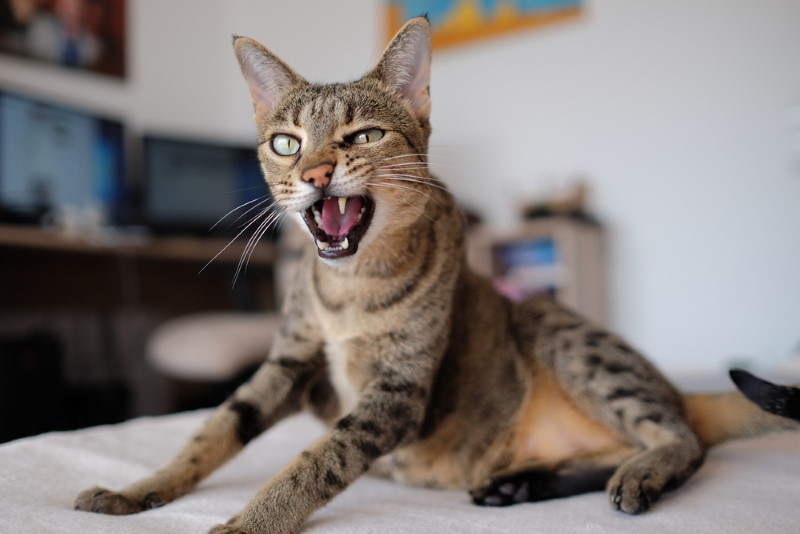 This lovely and striking cat has rapidly come to popularity as a new breed, recognised by International Cat Association, and a firm favourite with people who have come into contact with them. They are a cross between servals and domestic cats and tend to be large, rangy cats. They are noted for being the largest breed of domestic cat, but tend to not be very heavy, despite their height and length. The cats tend to retain the serval stripes and spots, and they also keep the athletic serval appearance. Devotees claim that savannah cats are as loyal as dogs and much more sociable than even their already domesticated housecat antecedents! They are intelligent and amenable to being walked on a leash and even trained, like a puppy, to fetch. They are excellent jumpers (able to clear 2.5 metres from standing) and intensely curious, as well as being dexterous enough to investigate every interesting nook and cranny. They are good pets, but they do require firm handling, good socialisation in kittenhood and should be monitored fairly constantly as bored savannah cats can wreak havoc in a home. 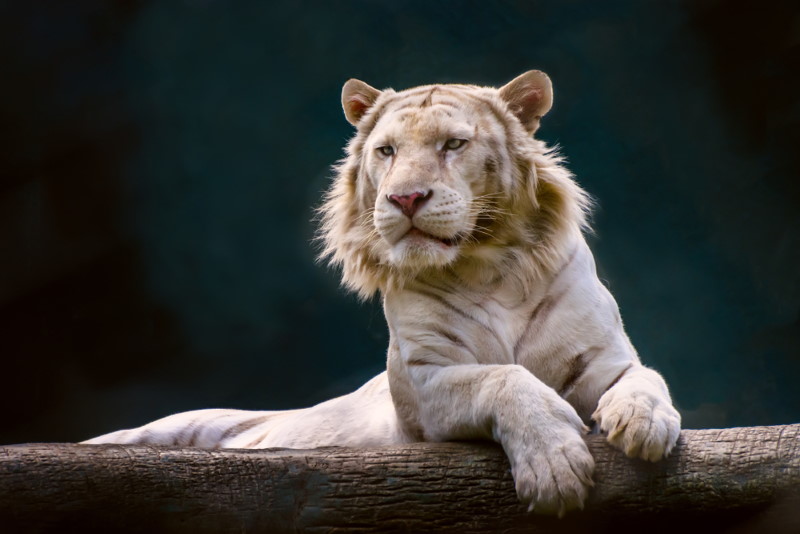 Tigons are rarer than ligers, possibly because of the difficulties faced by a female lion in trying to give birth to a cub sired by a much larger tiger. (Cat breeders will know of the difficulties faced by narrow-hipped Siamese females when they have been bred with other wider-faced cats) Tigons tend to have a more orange, tigerish colouration with darker stripes and they remain no larger than their parents, due to the genetic influence of their lioness mother. Despite the belief that tigons are the ‘opposite’ of ligers and therefore are always on the small side, tigons can reach average weights of up to 180 kilograms (400lb).
The super large result of a mating between a male lion and a female tiger is the liger, an immense cat that is greater than the sum of its parts! Ligers have been known for at least 300 years, with anecdotes and etching of ligers being dated to the 1700s. They are the result of natural breeding when lions and tigers are kept in the same enclosures. It seems likely that ligers would have occurred in nature in Asia when the now rare Asiatic lion would have shared the territory with tigers. The combination of male lion and female tiger seems to stimulate a large amount of growth hormone as ligers grow considerably larger than either of their parents, often attaining a length of 3 to 3.5 metres bigger than the largest naturally occurring big cat, the Siberian tiger. Hercules, a liger specimen who can be seen at Jungle Island in Miami, has been said to tip the scales at a hefty 410 kilograms (904lb) – and he is not thought to be overweight at all! Ligers are a very light tawny-blond colour, with short lion-like manes, and muted but distinct tiger stripes and spots.

Both ligers and tigons can be fertile and have been successfully bred with both full tigers and lions, creating titigers and litigons.

Top 10 Facts About Chastity Belts (Real of not real?)