It’s been said that man knows less about what lies beneath the surface of Earth’s oceans than he does about outer space and, when you take a look at some of the world’s weirdest fish, it’s hardly surprising. Forget the empty staring eyes of the seafood on the fish counter of your local grocery store – enough to freak out the average shopper – because these specimens are the real deal when it comes to fish at the extreme end of the beauty scale. 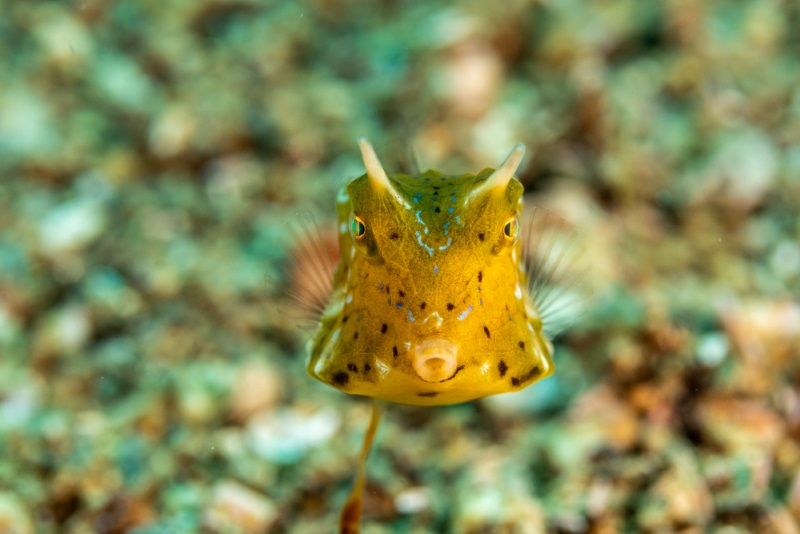 Occurring in a variety of colours, ostraciidae are notable for the hexagonal patterns on their skin, sometimes compared to honeycomb. In fact the appearance is due to the heavy armoured scales which are joined together into a single shield-like structure which, owing to its weight, means the ostraciidae are only able to swim at a slow pace. Despite this, the fish are rarely consumed by predators, although their ability to release toxins into the water is pretty handy in the event of attack. 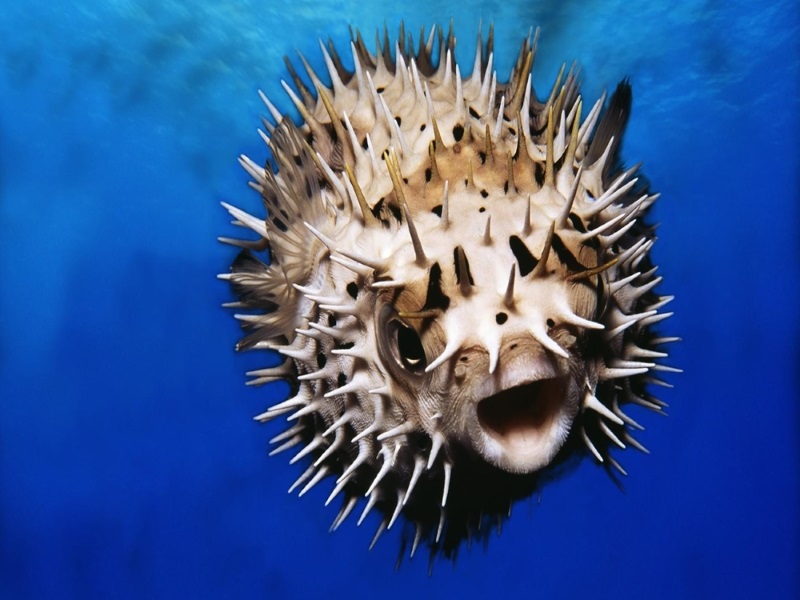 Their ability to inflate themselves by swallowing large quantities of water might make pufferfish a cause of amusement, but these ocean beasts are not to be messed with. If their rapidly expanding, spiny stomachs failed to warn off predators (essentially making themselves far too big to consume), their on board tetrodotoxin – more than a thousand times more poisonous than cyanide – will finish the attacker off fairly instantly. For the Japanese, however, for whom figu is a delicacy, even that thought isn’t enough to push pufferfish off the menu. 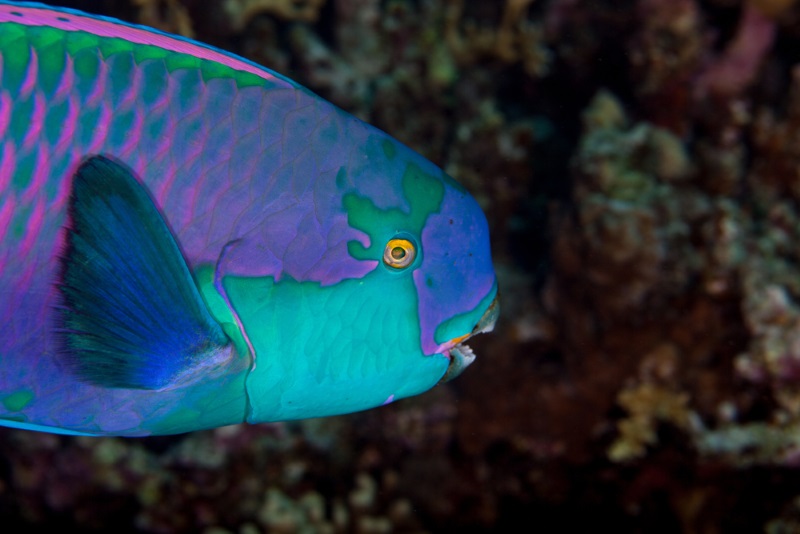 The hermaphrodites of the fish world, parrotfish change gender throughout their lives according to the hormone levels in their bodies, while their unique and varied colours and patterns are a marine biologist’s nightmare when it comes to classifying these creatures. At night, parrotfish conceal themselves in a mucus cocoon excreted from their heads, helping to keep predators at bay. 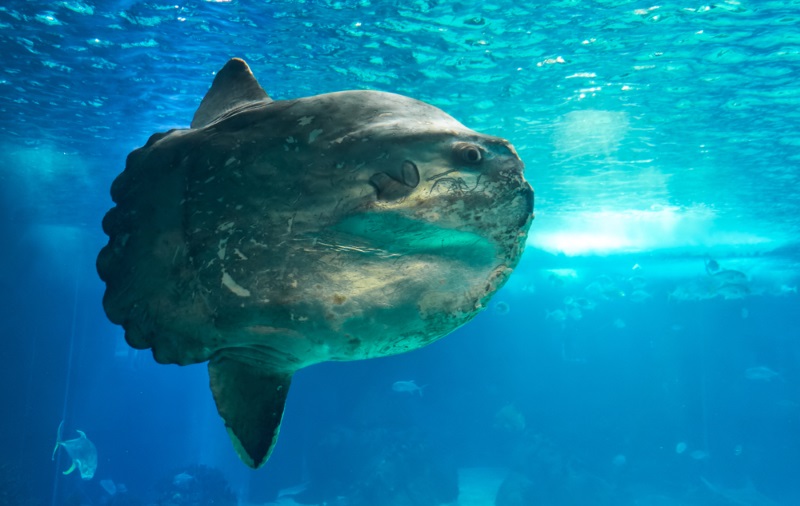 Famed for being the heaviest bony fish in the world, sunfish weigh on average 1000kg, making it incredible that they ever make it off the ocean floor. Female sunfish also boast the world egg laying record, being able to deliver an impressive 300 million at once. 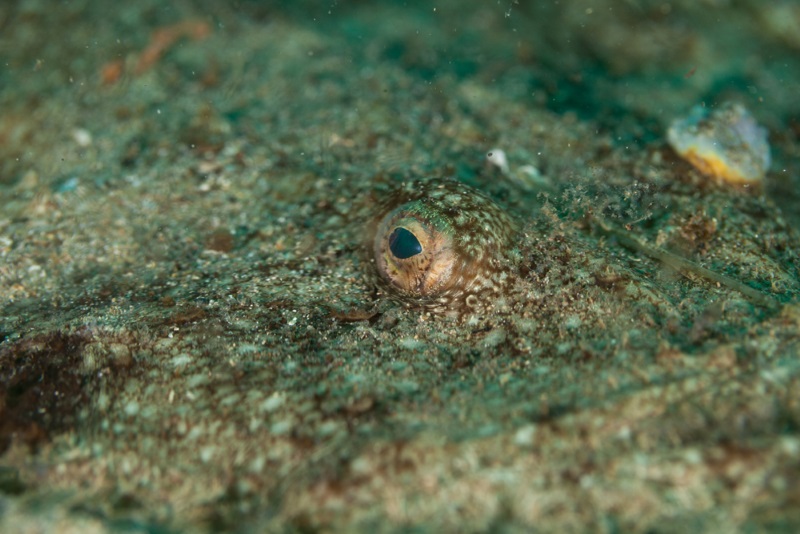 The entire species of anglerfish, including monkfish and goosefish, wouldn’t exactly make a great family photo, mainly due to the organism’s unearthly appearance. With a head that is almost as wide as the fish is long, a rough skin that lacks scales and a flattened body, the anglerfish has to rate as one of the ugliest specimens in the oceans. 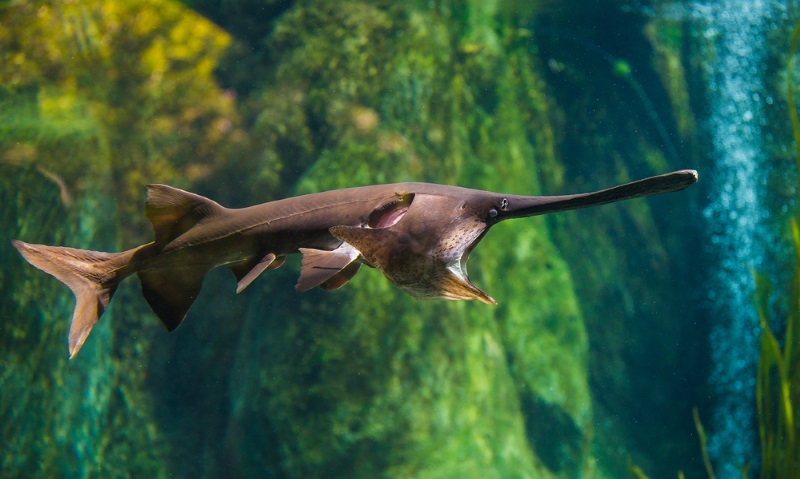 Found only in the Mississippi River, the American paddlefish’s origins date as far back as the Late Cretaceous period some 70-75 million years ago. Time has barely changed the appearance of this strange-looking fish, its long paddle-shaped snout, bony teeth-like protuberances and forked tail seeming to be wildly out of time and place. 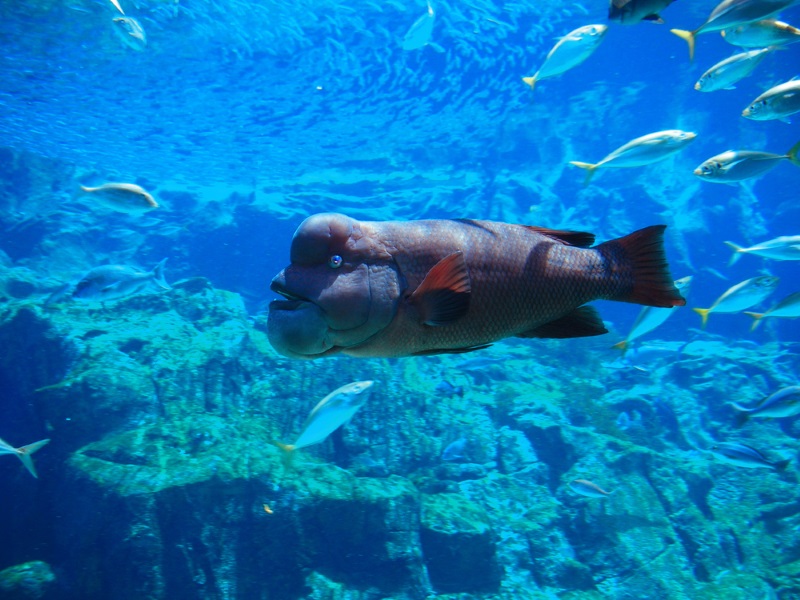 Unlikely to win many compliments in a marine beauty pageant, the Asian sheepshead wrasse is distinctive for the large protrusions on its forehead and chin, giving it an unfortunate deformed look that, in a human, would probably inspire revulsion. You just gotta feel sorry for it. 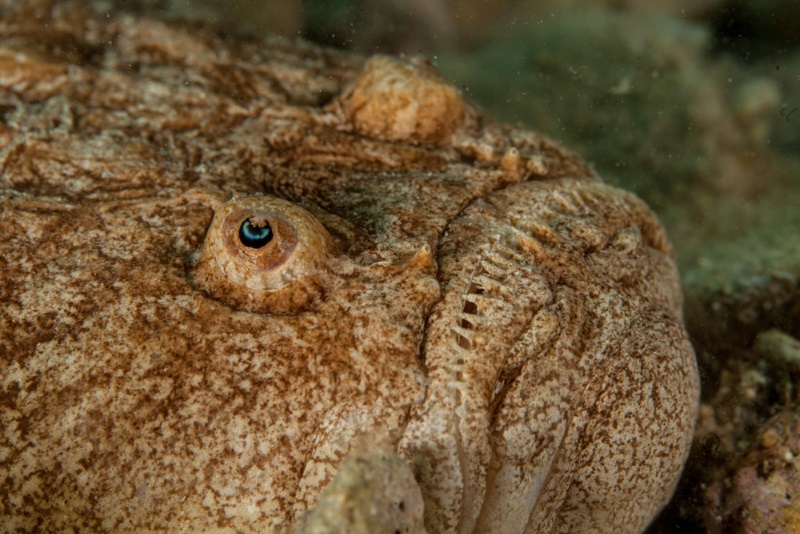 So-called because of their upward-facing eyes which are positioned on top of the head, the venomous stargazer fish is as nasty a piece of work as it is downright ugly. With two large poisonous spikes, the ability to camouflage itself in sand while awaiting passing prey and even boasting talents in electrocution, this is the one fish that all the others hope to avoid on a dark night. 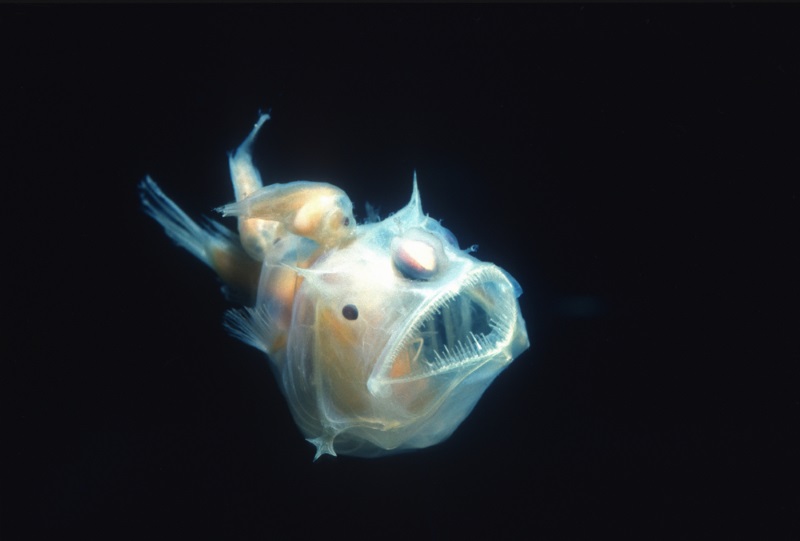 With the appearance of a prop from a 1950’s B-movie, the humpback anglerfish is reputedly the ugliest creature on the planet, but it is its reproductive behaviour that will raise most eyebrows. After attaching himself to the female’s skin, the male atrophies, losing all his vital organs until only the gonads remain, the sperm from which is released in response to fluctuations in her hormones. With as many as six sets of gonads attached, reproduction is pretty much on tap, when she demands.

This is the one fish for whom a picture says it all. It’s a blob. End of.