Gamers are obsessed with finding hidden easter eggs in their favourite video games. The idea of developers slipping in some sort of hidden feature or code dates back to the early days of video games when programmers didn’t really get the credit they deserved for their work. In retaliation, many tried to slip in their names or images into the games they worked on. Nowadays, easter eggs are an expected feature in games. Modern games are filled with countless pop culture references and acknowledgements of other games (which are typically rival studios taking friendly digs at each other), but the most interesting easter eggs are those which are just a little bit weirder or harder to find.

Most easter eggs are in deliberately hard to reach locations and it can take a tremendous amount of skill (and patience) to find some of these more hidden treasures. Gamers assume that if a destination takes a long time to get to, then there will be more rewards waiting at the end. Rockstar Games aren’t quite the type of developers to do things by convention, so players who managed to reach the very top of The Gant Bridge in GTA San Andreas were rewarded with a simple sign which said “There are no Easter Eggs up here. Go away”

With its uneasy atmosphere, terrifying jump scares and horrific creature designs, the Silent Hill series is thought to be one of the creepiest video gaming experiences of all time. Strangely, one of the weirdest things in all of the games is the appearances of a bright pink rabbit called Robbie. Robbie makes several background appearances throughout the games (usually as a plush cuddly toy or in the form of a mascot costume), but his strangest sighting is in Silent Hill 4. Looking through a peephole in a wall, players can spot Robbie sitting on a bed as a female character walks around the room. However, when players return to the same location later on in the game when the female character has left the room, they will see that Robbie has somehow changed position and is now staring at the peephole and pointing back at it.

DayZ is an online multiplayer game where anything goes. Half survival simulator and half first person shooter, players have to worry about finding food and water so their character doesn’t starve to death while also trying to arm themselves with weapons so that they stand a chance against the constant threat of zombie attack (as well as other players who have a ‘shoot first, ask questions later’ mentality). The sparse, post-apocalyptic setting and emphasis on survival makes DayZ one of the most tense gaming experiences in recent memory, but the game’s developers still decided to make it just a little bit more terrifying for players. Unsuspecting players who climb to the top of certain buildings and factories can get quite the shock if they look down the chimney as they may find a manic image of Santa Claus staring back up at them.

Luigi’s Mansion is a surprisingly creepy entry in the Mario series which sees the hero’s hapless brother Luigi take on ghosts and other supernatural beings in a haunted mansion. During one part of the game, Luigi enters a dark room and calls out to see if anyone is there when a sudden bolt of lightning illuminates the room and scares him half to death. During this brief flash of light, Luigi’s shadow can be seen in the corner and it looks like it is hanging from the ceiling. Although some gamers say that this is the unexpected result of a lighting glitch, it’s a surprisingly convenient, split-second appearance during what is meant to be a creepy moment in the game.

The Game Boy camera was a snazzy peripheral for Nintendo’s handheld console. Although it was a fairly revolutionary idea for the time, the camera’s functionality was severely hampered by the low resolution and monochrome display of the Game Boy. However, it did feature one of the creepiest and most inexplicable easter eggs in video gaming. If players selected ‘Run’ from one of the menu screens, one of three creepy vandalized faces would appear on the screen accompanied by the text “who are you running from?”

One of the earliest light-gun game’s on a home console, Duck Hunt had a very simple premise – players aimed with the light-gun controller and shot at ducks as they passed from side of the screen to the other. However, these ducks could actually be controlled by another player if they plugged in a NES controller, turning the game into a very primitive multiplayer competition. Arguably this isn’t a true easter egg because it is actually stated in the game’s instruction manual, but countless gamers still don’t know to this day that they could do this.

John Romero was always one of the charismatic pioneers from the early 90s renaissance of video games so it shouldn’t be surprising to hear that he found a way to put himself into one of his most memorable video games. The final boss of Doom II is a massive demonic head which spawns enemies. The boss is difficult to defeat but players ‘in the know’ can use the ‘noclip’ cheat (which allows them to walk through walls) to pass through the boss and find its brain: a sprite of John Romero’s head impaled on a stick. Romero screams as he is shot and it’s a much easier (if weirder) way to complete the game.

The laboratory environments of Portal provide a futuristic, sterile environment which deliberately feels uneasy and dangerous , but the game’s sequel allowed players to explore a very different side to the Aperture Science Enrichment Centre. Discovering the original laboratories from the 1950s (before GLaDOS became self-aware and took over the facility), players learn about the early days of Aperture and it’s founder Cave Johnson. Automated audio logs play in each area of the original laboratory and they tell the story of Aperture’s beginnings and the life of Johnson. Enthusiastic fans thought they had stumbled onto a missing subplot from this section of the game when they discovered unused audio hidden in the game’s system files. One audio file was a 15 second clip of Johnson’s secretary screaming “No” and “I don’t want this” which sprouted a rumour that there was originally a rape subplot in the game. The rumour caught on and several reputable gaming websites passed it off as fact. However, this easter egg was eventually shot down by Portal’s lead writer Erik Wolpaw who explained it was actually unused dialogue from when Caroline is turned into GLADos and not a sinister easter egg hidden in the game’s files.

World of Warcraft is an impressively detailed and dense MMOPRG. The fictional setting of Azeroth feels like a living, breathing entity which is full of hidden treasures waiting to be found. However, the game’s developer Blizzard designed an area of Azeroth which was completely inaccessible by normal means and players could only explore it by exploiting a glitch. The Karazhan Crypt is a huge underground area which is nothing like any other location in Azeroth. The sinister, creepy Karazhan Crypt houses The Well of the Forgotten (a pit filled with bones), a twisting labyrinth and a massive underwater area with dozens of corpses hanging upside down from chains (called ‘the upside-down sinners’). It’s still unknown whether Blizzard will eventually use the area in the game, but they have for now patched the glitch which originally allowed players to visit the weird Karazhan Crypt.

1. Day of the Tentacle: Maniac Mansion

In the sequel to their point-and-click adventure game Maniac Mansion, LucasArts found the ultimate way to prove that they had outdone themselves. In Day of the Tentacle, there is a computer terminal which looks a lot like a Commodore 64. If the player chooses to interact with the computer a version of Maniac Mansion pops up on the screen, and the entirety of the original game can be played from start to finish. One of the most creative and useful Easter Eggs ever designed, this hidden treat gave players two games for the price of one. 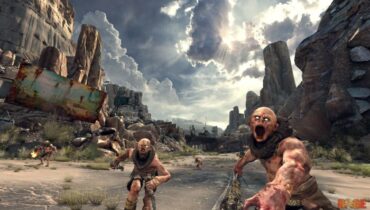 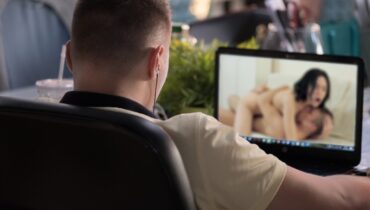 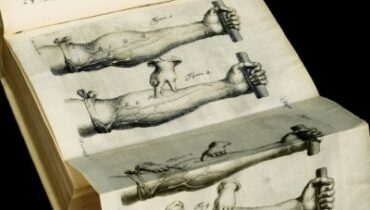 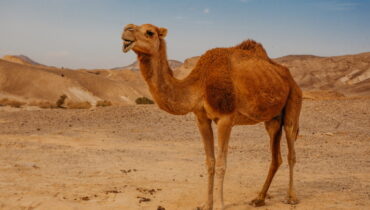 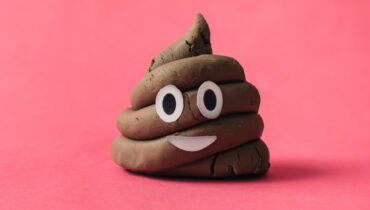