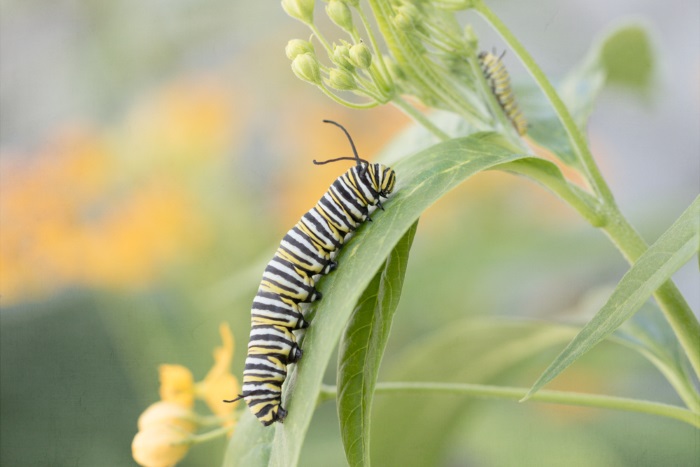 You may be shocked to learn that most insects have more muscles than humans! We have a mere 639 muscles, while insects go from around 900 (grasshoppers) up to about 4,000 (for caterpillars, although this drops to around 1,000 when they transform into butterflies). So next someone makes fun of you for not having enough muscle just remind them that the average caterpillar is a positive hulk in comparison to just about everyone!

If you are a beer-drinking male with O-type blood you are likely to be the one plagued by mosquitoes at a barbecue or picnic! Scientists have found that the annoying and sometimes lethal little suckers are generally more partial to those with O-type blood, and that they prefer the blood of those who have been drinking beer, as opposed to those who have just had water. Men also seem tastier to mozzies, but scientists have not been able to see why, as yet! If you are prone to being bitten, make sure you bathe before you go out, paying particular attention to your feet: mosquitoes apparently love the smell and taste of sweaty feet and body odour!

There is something very beautiful about an insect’s wing in close-up. Those beautiful traceries seem to form shapes and patterns in the insect’s wings, whether they are transparent like flies’ wings or beautifully coloured like butterflies, and under a reasonable degree of magnification they seem even more beautiful and artistic. Few people realise that those delicate shapes covering the wings’ surfaces are actually veins, ensuring a good blood supply to those most precious appendages! 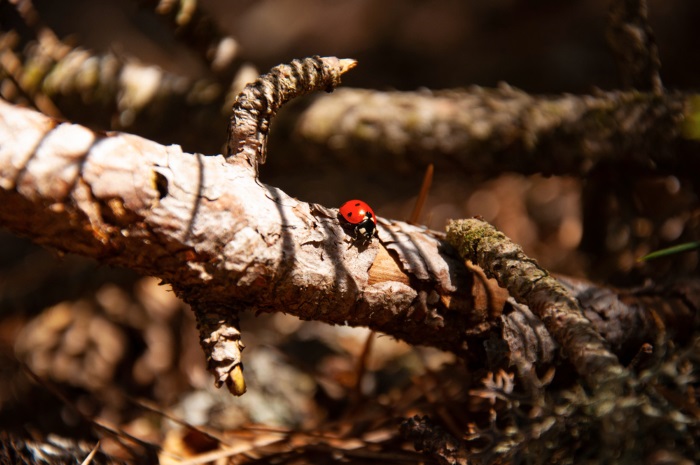 Ladybirds are pretty little beetles, scurrying about and occasionally charming us by landing on or near us. Their charming colouring and firmly established place in fairy-tales and folklore has seen them become a popular insect with most children. However, they are carnivores, enjoying nothing more than a meal of tasty aphids! However, even this is seem as a good thing as gardeners, especially rose growers, love anything that removes aphids without destroying their beautiful plants – which the aphids eat!

Government research has seen scientists literally controlling beetles; making them turn left or right, jump or even fly on command. They can achieve this by using tiny devices that are attached to the beetles, but these devices need a more reliable source of power. Scientists are working on a way of powering the devices through the beetles’ own movements, but the tiny scale at which they have to work has, thus far, defeated them! So, you do not need to fear purposefully moving insects just yet, but that day might be just around the corner… 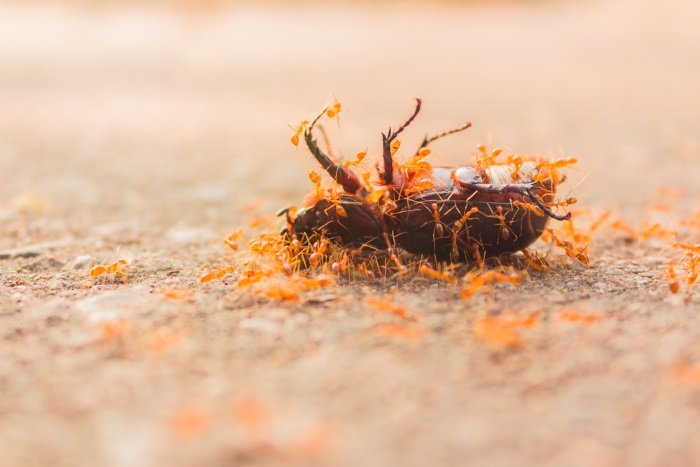 Army ants are notorious in Africa as being vicious fighters. So protective are these little creature that they will continue to bite down, even after death. Some tribes and other people in need of medical assistance have used this fact in the past to treat gaping wounds. Holding the wound together with one hand, they will hold an army ant in the other, provoking it into biting over the wound, effectively stapling the sides of the injury together. The ant is poorly thanked for their services, by having their bodies removed. This ensures that the death-grip of the ant is not released, leaving a neat line of ant heads holding even quite large wounds together and probably saving the injured party’s life. 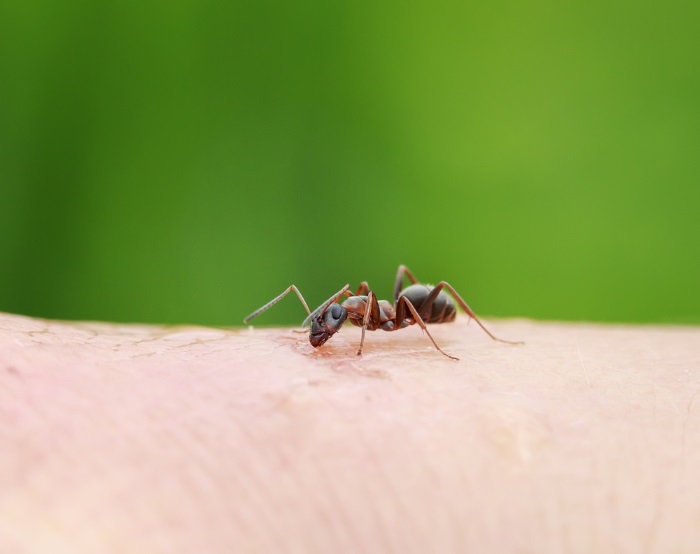 Some people enjoy the sensation of insects crawling over their privates – there is even a word for this sexual fetish: formicophilia… Ironically, the practise of putting insects upon other’s privates has also been used as a form of torture too! Which just goes to show that it takes all sorts to make a world! 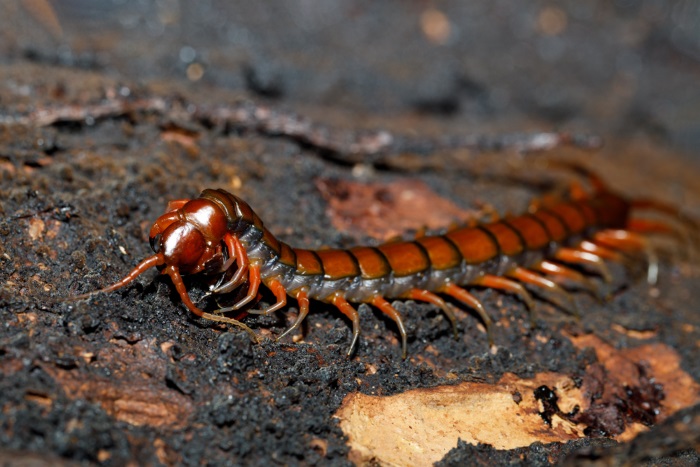 The longest earthworm ever found was 22 foot long. While most of us think of earthworms as being harmless, if somewhat yucky, creatures, earthworms come in all sorts of shapes and sizes! Australia boasts a species of earthworm that can grow up to a metre long, but the harsh and arid earth of the Karoo in South Africa hides an even bigger beastie. The Karoo giant earthworm averages a length of about two metres, and they can easily be as thick as a man’s finger, but the largest specimen ever recorded was a 22-foot long monster that was found beside the road in South Africa in 1967. These creatures tend to live about 50cm below the earth’s surface, but emerge after a sudden downpour, often startling motorists by undulating across the road in front of the shocked and slightly revolted drivers! 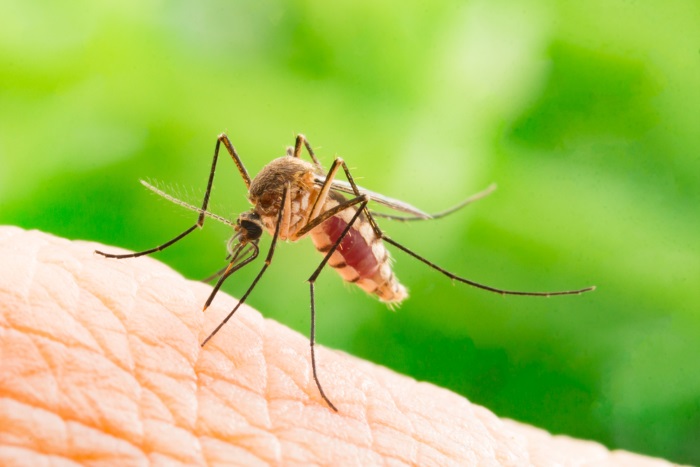 Surely Man is his own worst enemy, killing hundreds of thousands of his own kind in the seemingly endless wars that break out all over the planet? Well, no, there is another being that has killed more people that all the wars in history. What is this fearsome and surely immensely dangerous beast? None other than the tiny mosquito, of course! Mosquitoes have evolved over time, diversifying into around 3,500 different species, many of which carry debilitating and lethal diseases, all of which spread through the little blood-suckers bite. It is estimated that mosquitoes kill around 1 million people every year, while wars and conflicts take care of only 475,000 people per year on average – showing that mosquitoes in fact kill off over twice the number of people that wars do! 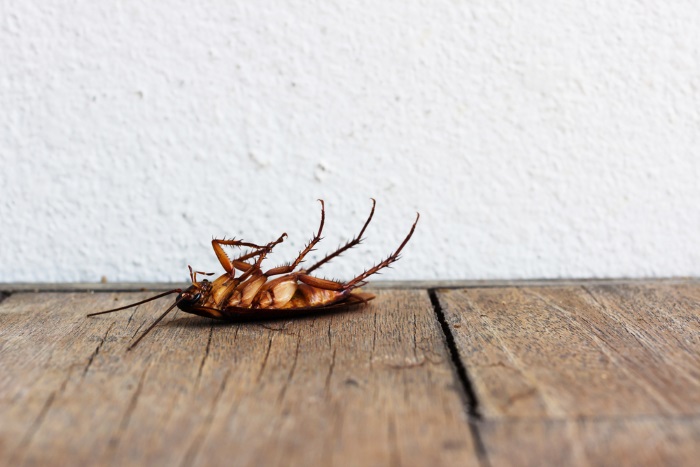 Obviously this is a somewhat subjective claim and one that is hard to prove without a whole lot for research and understanding of insects, but it is widely accepted that insects cannot physically feel pain in the way that mammals do. To feel pain one needs a complex nervous system featuring nociceptors – special receptors in the spine and brain that send pain signals to the brain. If you burn yourself on a hot iron, for example, it is your nociceptors that send an urgent message to the brain advising the immediate removal of the hand from the hot place, along with a strong recommendation that the experience not be repeated! Insects’ nervous systems are differently laid out to ours, and they do not have any nociceptors. Scientists therefore believe that insects do not feel pain in the same way that we do, but they do agree that possibly insects have another way of sensing and avoiding danger, one that we have not yet discovered.