The comforting thing about ninety-nine per cent of all urban legends is that they are not true and you can shrug off the creepy sensations engendered by hearing these tales in the gloom of a chill winter’s night, secure in the knowledge that there is no truth behind them. However, the remaining one per cent are true or at least based in reality – so read on, knowing that these tales cannot be dismissed as works of fiction…

Gore-meisters sometimes spin the yarn of the mass tug-o-war that saw two men losing their arms when the less than adequate rope snapped, lashing back at the leaders, severing each of their left arms. Fortunately, quick thinking spectators rushed the men to hospital where their arms were successfully reattached. This happened on Recession Day in Taipei some years ago and the reattachments were undertaken at Mackay memorial Hospital. 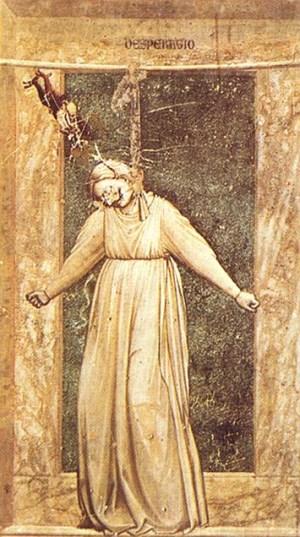 Nearly everyone has heard the story of a prankster pretending to hang himself at Halloween, only to have something go wrong and end up with the joke being on them. There are several cases, nearly always at Halloween and nearly always involving young males , in which faked Halloween hangings turn into genuine, albeit accidental deaths. While it may seem like a priceless and terribly funny jape, do not do it guys, death really does not impress the girls…

A common myth floating around the cybersphere is that if enough people claim to be Jedi as their religion, the authorities will have to accept it as an official option. Sadly, while a fascinating idea, this is not true! It does not matter how many people claim to be something, there is different criteria for having it made official and the authorities cannot be ‘forced’ (see what I did there?) to declare a new religion by popularity alone.

Gruesome, chilling and faintly nauseating is the story of a prop at a carnival ride turning out to be a real human body! This actually happened to the camera crew working on the popular television show ‘Six Million Dollar Man’ in 1976. A crew member, trying to manoeuvre his bulky equipment around a narrow space, bumped into a ‘hanging man’ prop, breaking the thin ‘skin’ (originally thought to be papier mache and putty) revealing an instantly recognisable human bone. The body was no ordinary citizen either! It was discovered to be that of convicted felon, Elmer McCurdy; killed in a shootout while robbing a train in 1911. He was embalmed and put on display by the slightly unscrupulous undertaker who was, perhaps justifiably proud of the good job he has done on the criminal, with customer paying a nickel a time to see the body. (Gruesomely, there was no cash register for the viewing fee, instead the customers queued up to pop their nickel into the corpses mouth. Records do not say how the undertaker retrieved his ill-gotten gains at the end of each day…) After several years of raking in this bounty, McCurdy’s ‘brothers’ put a stop to the exhibition by claiming the body. However, they were not relatives of McCurdy at all: they were canny carnies who proceeded to tour the embalmed body around the country for a while, raking in even more cash that the luckless embalmer, before it ended up as a prop in the carnival ride prior to its discovery.

In a bizarre case of ignorance and thoughtlessness, a real body was mistaken for a macabre Halloween decoration for over 24 hours before someone thought that the hanged woman looked a little bit too realistic. A distraught 42-year-old woman from Frederica, Delaware hung herself five days before Halloween and was seen and possibly admired for a full day! Bear that in mind this October: if it looks very real, maybe it is! 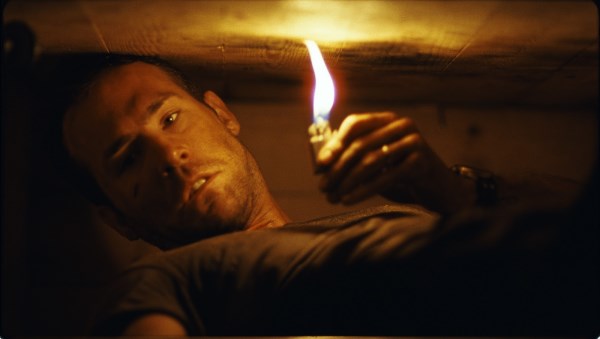 The thought of being buried alive is something that gives most of us a cold chill, as we imagine waking up and finding ourselves confined in a coffin, in the dark (neatly playing into the claustrophobic and achluophobic amongst us) with no way to let anyone know that we are, in fact, alright. This apparently happened quite a lot in the days before careful medical checks and can even happen today with people who suffer from the extremely rare but real narcolepsy-catalepsy in which there are no vital signs, even though, in some cases the sufferer can even be conscious of what is happening, but be unable to move or speak. The incidents of being buried alive have been discovered when the grave has been reopened for whatever reason and the corpse is found to have bloodied fingers from trying, frantically, to escape. Victorians could request a bell to be stationed over their grave, with a string running down into the coffin so that should the loved one re-awaken they could alert the gravediggers and so on that they still lived. The decomposition of the corpse, however, often set off these bells, pulleys and flags, causing many false alarms. To date, there are no records of anyone ever being saved from premature burial by a so-called safety coffin… 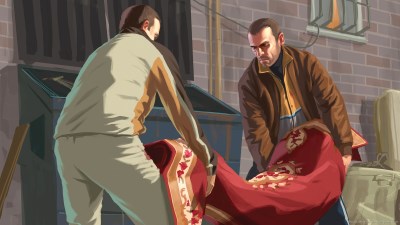 Often portrayed in a humorous manner, the story of dumpster-divers find a bit more than they bargained for is common portrayed on television and film, as well as being recounted orally. The story is short and simply told: impoverished students spy a rather nice looking carpet, rolled up and dumped. Delighted with their find, they happily bear their newfound treasure home, only to find a dead body inside the rug when they unroll it. The truth of this story is that three students from Columbia University did in fact make such a grisly discovery, back in 1984.

The story of the toxic patient was just too juicy for script writers to ignore and this tale has featured on the television at least once. In the story, a woman is brought into the emergency room; barely conscious, but able to gasp out short responses to questions. In order to find out what ails her, the staff sedate her and draw blood, only to have the nurses and doctors begin to feel ill. The patient rapidly worsens and soon dies, leaving behind a baffling mystery: what did she have and why did contact with her make the staff ill? Eventually, study and research reveals that the patient was undergoing chemotherapy for cancer and the mixture of drugs and chemicals in her blood, combined with a home remedy that she was using to alleviate her pain combined, in the right circumstances to form a toxic compound responsible for the illness of the medical staff. This tale is based on that of Gloria Ramirez, an ovarian cancer sufferer who caused this exact scenario when she was brought into an emergency room. Approximately 23 people of the 30-odd in proximity to her exhibited at least one symptom, with those working most closely with her suffering the worst. Those who had not eaten recently displayed worse symptoms than those with a full stomach, and women were more affected than the men present. A study and report into the matter left the matter somewhat open-ended with a strong hint that there was some mass hysteria going-on although this does not account for all the symptoms and illnesses that the medical personnel were found to be suffering from after their exposure to the late Gloria.

This story has featured in several detective shows and books and is a simple, yet horrifying tale. An exhausted couple arrives at a hotel or motel and check in. Their room has an awful smell, but they are exhausted from their long drive and simply go to bed. In morning, refreshed and fully awake, they try to track down the source of the smell, which seems worse in cold light of day. To their horror they discover a body, stuffed into the box base of the bed, with the mattress placed over to hide it from view. The reason that this story is so popular is that it is not only true, it has happened more than once! In a way, it makes sense: if you think of it from the point of view of the murderer. What else is he or she going to do with his or her victim after the fact? There are two basic hiding places in a hotel; the wardrobe and the bed and the wardrobe is bound to be opened more quickly than the mattress will be removed from the bed. 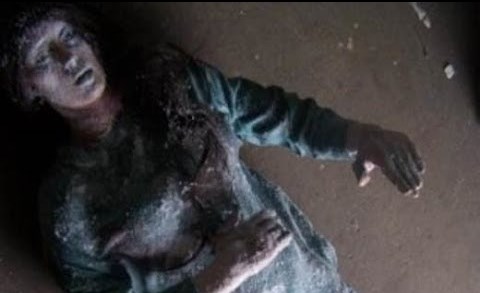 Jean Hilliard, aged 19 and a nice, ordinary girl, passed out in the snow after a night out, walking to get help from a neighbour after her car ran into trouble. She was found by a neighbour some hours later, apparently frozen solid. That is to say, the neighbour had to load her into the car diagonally, like a plank of wood, medical personnel could not put needle in her arm, her face was ashen, and there were no signs of life. However, not for nothing do paramedics say ‘they’re not dead till they’re warm and dead’! Jean was brought back up to normal body heat although the attending doctors were fairly sure that there was no hope for the teen. Surprisingly, she gradually showed signs of life with vital signs returning and her heartbeat becoming discernible again. The worst the teenager suffered was a little frostbite to her feet, a truly remarkable feat considering how long she was believed to have not been breathing, therefore depriving her brain of oxygen…