Despite the fact that researchers, historians and investigators have in some cases dedicated their lives to some of the mysteries below, many of them are unsolved and the truth may never come out. 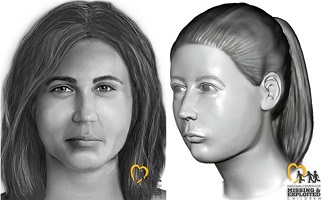 On 23rd November 2008, the remains of a young woman were found frozen in a creek near an abandoned farm in Fond du Lac County, Wisconsin. Investigators chiseled away the ice to extract her body, but were unable to determine the cause of death due to severe decomposition. For some time it was believed the body was that of Amanda Berry, a teen who had disappeared 5 years prior. However, DNA evidence ruled her out, and Berry would later be recovered alive. Many artists impressions and reconstructions exist, but the investigation has turned cold with no leads since 2011. 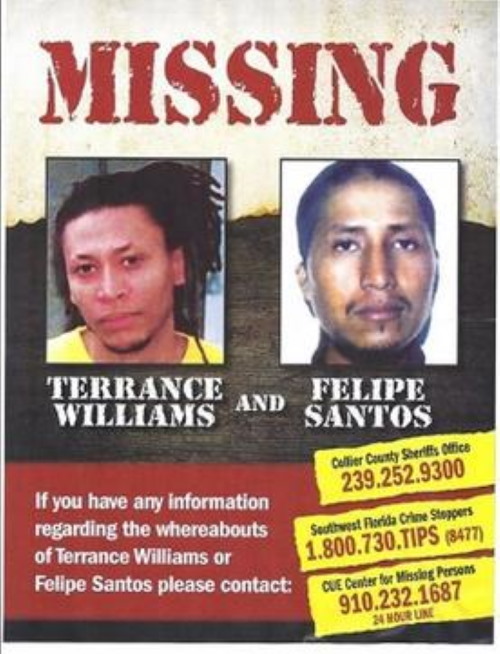 In October 2003, 27 year-old Terrance Williams went missing in Naples, Florida, with the last reported sighting of him being arrested by former Sheriff’s deputy Corporal Steve Calkins. Three months later, Felipe Santos would also disappear, again after Calkins cited him for reckless driving after a minor car accident and placing him in his squad car. Neither men were booked into the station, with Calkins claiming he changed his mind and let them go. Despite an investigation by the FBI which included tracking Calkins with a GPS device, no bodies have been found and Calkins was never formally charged. 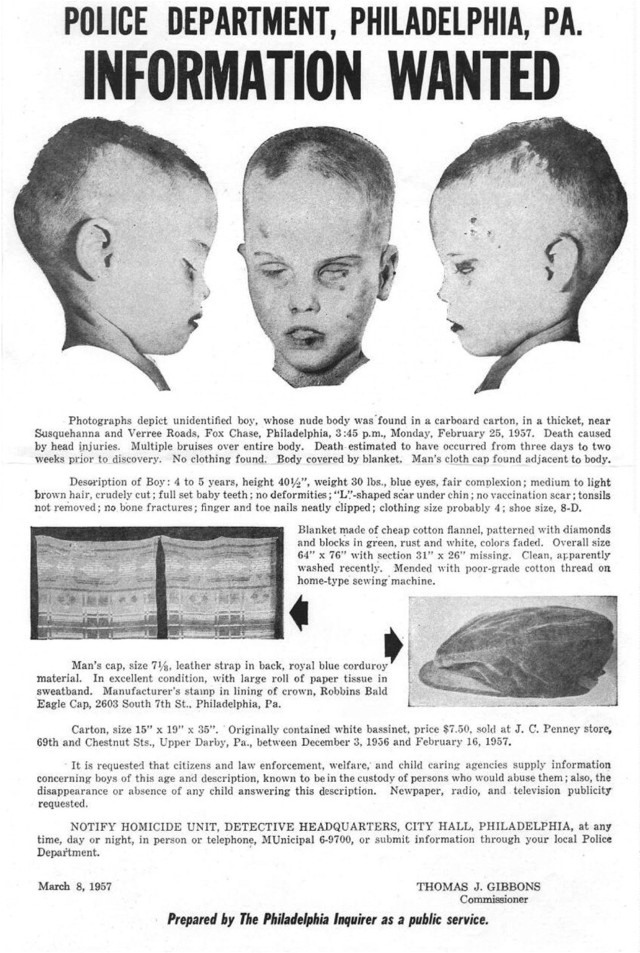 In February 1957, a young boy’s body was discovered wrapped in a blanket inside a box near the woods in Fox Chase, Philadelphia. Despite a massive media presence, no one came forward with any information. One theory involved a foster home that was located less than 2 miles away. Police searched the home but, despite circumstantial evidence, no definite links could be found. In 2002, a woman identified as ‘M’ came forward claiming her abusive mother had purchased the boy, only to subject him to extreme physical abuse for 2 years before killing him. However, with a history of mental illness, her testimony was brought into question. The boy was buried with a gravestone bearing the words ‘America’s Unknown Child’. 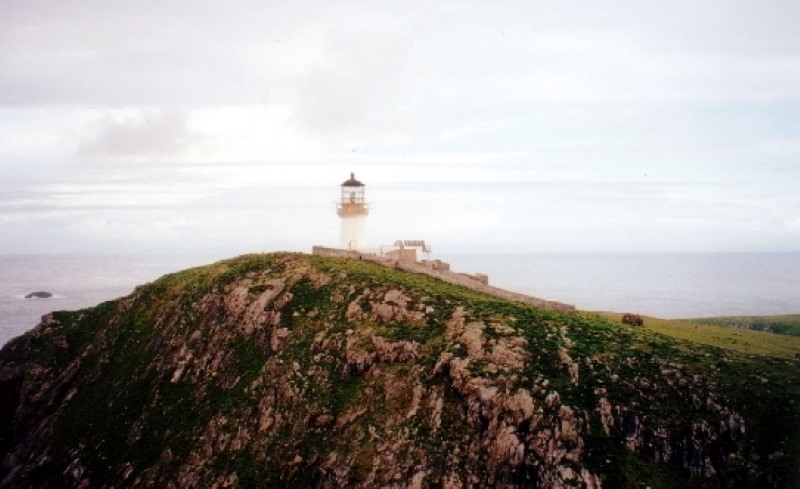 A lighthouse is stationed off the west coast of Scotland after construction was finished in 1899. Less than a year later, a steamer passed the island and noticed the lighthouse was not operational. No immediate action was taken until the relief crew arrived 11 days later to find the previous crew were nowhere to be found. Despite an island wide search, no bodies were ever found. 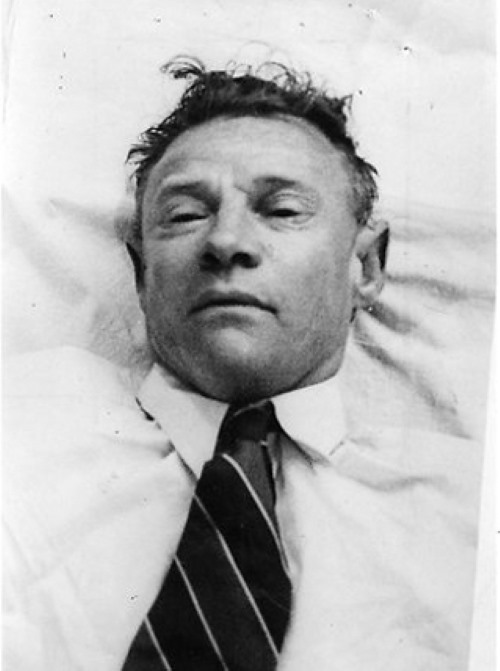 On the morning on 1st December, 1948, a dead body was found on Somerton beach in Adelaide. Inside his trouser pocket a piece of paper was found with the words ‘Taman Shud’, translated from persian meaning ‘ended’ or ‘finished’. It surfaced that the paper had been torn from a copy of a book of poetry, and after a police appeal the actual book was handed in to detectives after being mysteriously discovered. The book contained an imprint on the back cover of writing resembling a code. The identity of the victim has yet to be discovered, but many theorists believe he was perhaps a double-agent who saw an unlucky end.

On 7th August, 1994, a rainstorm hit the city of Oakville, Washington. Unlike other storms, blobs of a translucent gelatinous substance began raining from the sky, falling at the farm home of Sunny Barclift. Several attempts were made at identifying the blobs, with one test reporting it contained wide blood cells, whilst another refuted this claim. This has led to many theories, the most popular with the townsfolk being that the blobs were the result of bombing runs by the military in the ocean 50 miles away, causing jellyfish to become dispersed in a rain cloud. 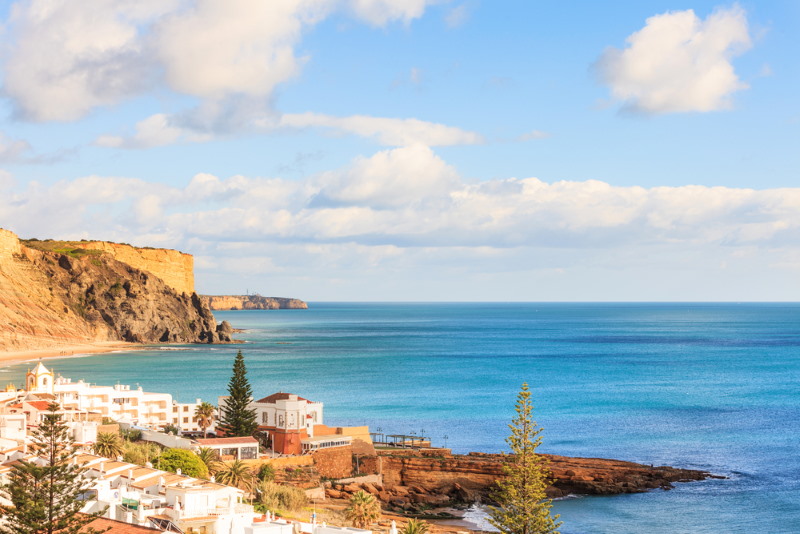 While on holiday in Portugal, 3 year old Madeleine McCann was asleep in a ground floor apartment whilst her parents and their friends dined in a restaurant just 160ft away. Her mother discovered Madeline to be missing at 10pm on 3rd May, 2007. At first, Portuguese police believed she was abducted, but soon-after the parents were declared as suspects for her possible murder. Her disappearance sustained a media interest in the UK, with the McCann’s being subjected to intense scrutiny and further allegations of their involvement. Despite numerous possible sightings world-wide and an ongoing police investigation, Madeleine remains missing.

Welsh mathematician Gareth Williams was an employee of the GCHQ who was found dead at a Security Service safe house in London, on 23rd August, 2010.. His naked remains were found in a bag placed in a bath, padlocked from the outside. No fingerprints, footprints, or traces of Williams’ DNA were found on the bag or the bath, and the key for the padlock was inside with him. At first, his death was found to be unnatural and perhaps murder, before a re-investigation concluded that it was probably ‘an accident’. In 2015, a former KGB agent who defected from Russia claimed that the SVR murdered him as he had discovered the identity of a spy within the GCHQ. 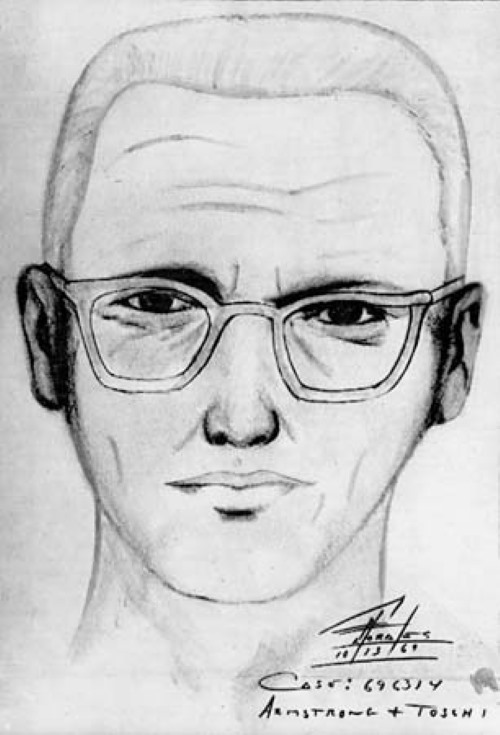 The Zodiac terrorised northern California in the late 1960s and early 1970s, targeting four men and three women, all of whom were younger than 30 years old. The killer sent letters to prominent newspapers, taking credit for the recent murders, and included a cryptogram which he claimed would contain his identity. Several suspects were named and questioned, but no concrete evidence could be linked. 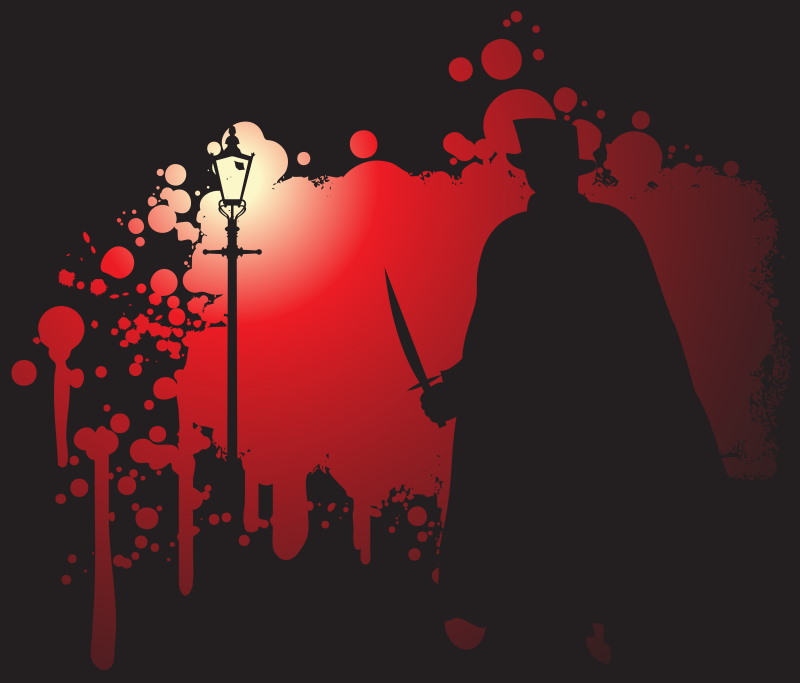 Jack the Ripper’s reign of terror spread over London between 1888 and 1891. Targeting prostitutes in the London district of Whitechapel, Ripper is responsible for at least five murders and possibly as many as ten – there remains uncertainty whether the others were due to copycat crimes. Over 2,000 people were interviewed and upwards of 300 people were investigated, yet no one was convicted. There are many speculations as to his true identity from Polish immigrants, to Russian Navy surgeons, and even Royal obstetricians. Despite numerous theories, experts are unable to find any persuasive enough to put this mystery to bed.