Although his career seemed all too brief, Tupac Shakur(2Pac) quickly established himself as a rapper who would go on to define the hip hop genre and influence countless other artists in the years following his death.

Tupac is said to have penned this song almost immediately after he was released from jail in 1995, and his raw energy and anger is clearly on display. Tupac makes no attempt at addressing political or social issues with this celebration of thug life and his life as a “solider”. The lyrics may seem empty when compared to his other more acclaimed songs, but the frantic rhymes and heavy beats show us the darker side of Tupac’s life of violence and his paranoid feeling about enemies, authority and supposed friends.

The second single released from his fifth posthumous studio album Loyal to the Game, Ghetto Gospel was Tupac’s final single success. Ghetto Gospel was a revamped version of a previously unheard track, and Eminem’s production sampled Elton John’s Indian Sunset to emphasise the song’s presentation of thug life and the struggles faced by black youths. Although some fans have discredited the track because it axed two verses from the original recording, Ghetto Gospel offers a powerful look at inner city violence.

Although the subject of My Block is seemingly at odds with his frequent criticisms of thug life, Tupac still manages to add depth and thought to what would normally be a generic subject in most rapper’s hands. Tupac counteracts the glamorous perception of the hood and territorial violence with imagery of grieving mothers and misguided fantasies.

7. Only God Can Judge Me

Many of Tupac’s songs are dominated by his opinions about death and the afterlife, but none are as prophetic and devastating as Only God Can Judge Me. Tupac raps about the betrayals that he has felt, how his life has been full of death (“walking through the cemetery talking to the dirt”) and how he has felt “cursed” since birth. However, as he raps about a future surrounded by doctors with a “body full of bullet holes”, it’s all too easy to see Tupac himself knew that his life would eventually lead him to an early grave.

When looking at Tupac’s legacy, many fans instinctively turn to songs which have his more reflective and thoughtful lyrics on display. Hail Mary is an excellent example of Tupac showing off his more bombastic and threatening side. The track’s hazy production and use of church bells is the perfect accompaniment to lyrics which bounce between masculine posturing and the inevitability of death.

Many rappers use their music as an opportunity to talk about social issues and injustices, but very few address the inequalities faced by women. Keep Ya Head Up is a positive look at the empowerment of women and the lack of respect they receive from young men. The deep, positive message of the song is one of the many reasons why Tupac is seen as an artist who rose above some of the lazy stereotypes which are typically perpetuated by hip hop culture.

Few songs display Tupac’s destructive side as effectively as Hit Em Up. Openly stoking his feud with Notorious B.I.G. and antagonising the West Coast/East Coast rivalry, Tupac takes aim at rappers including Lil Kim, Little Caesar and Puff Daddy. The relentless lyrics and Tupac’s raw aggression make Hit Em Up one of the most memorable diss tracks in hip hop history.

One of Tupac’s many strengths was his deft storytelling ability. Inspired by true events, Brenda’s Got a Baby offers a poignant perspective on teenage pregnancy and the struggles faced by young mothers. Touching upon themes of poverty, government neglect and crime (all of which Shakur would revisit again and again throughout his career), the track and the story of Brenda has been referenced by many rappers since its release in 1991.

Although many rappers frequently name-check their mothers and the strength and resolve of single parents, no artist has come close to the reverence and admiration on display by Tupac in his 1995 single Dear Mama. Widely regarded as one of the best rap songs of all time, Dear Mama shows the heartfelt, deep connection shared between Tupac and his mother Afeni Shakur. Few artists can match the way he weaves personal introspection and music, and Dear Mama is the pinnacle of Tupac’s lyrical genius. 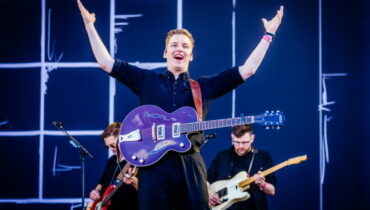 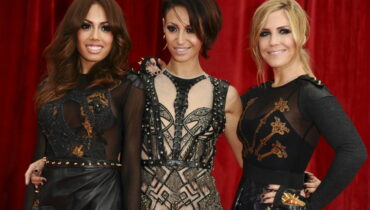 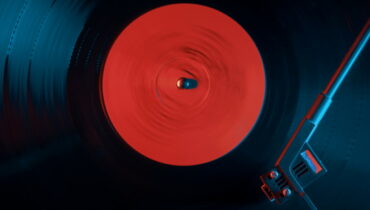 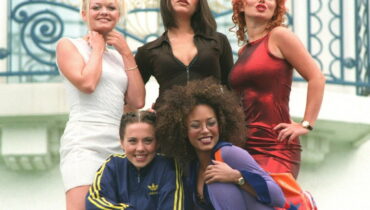