Indie gaming has exploded in the last decade. The industry has seen many success stories over the years, but it’s not been until the recent rise in online digital distribution and self-publishing (along with other factors) that the indie scene has really flourished and produced games which were able to rival some of the biggest AAA titles. What indie games may lack in budget they more than make up with in terms of creativity and spirit, and some titles have managed to become massive success stories as a result. It’s tricky defining the concept of ‘indie’ as there are sizeable independent developers with teams of 100+ employees that aren’t linked with big publishers and companies, so instead we look at the smaller teams who have still managed to make a splash in the very big video game industry pool. 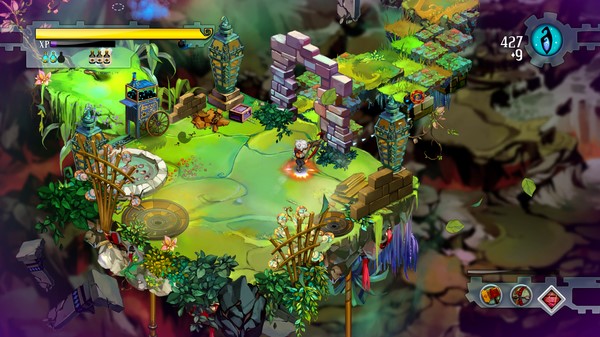 Next-gen consoles finally opened their arms to indie games and gave them a new publishing home on Xbox Live Arcade, PlayStation Store and Nintendo eShop. One early multi-platform hit was isometric action game Bastion which first launched on the Xbox Summer of Arcade promotion in 2011 before following up with a PC version shortly afterwards. Bastion was critically acclaimed upon release and the game was praised in particular for its tight gameplay, polished art design and inventive soundtrack. Work on Bastion began in 2009 as a side project for a small team of seven employees who worked at EA. The team – Supergiant Games – left EA in 2010 to concentrate full-time on developing Bastion. By the end of 2011 Bastion had sold more than 500,000 copies (200,000 for the Xbox) and in May 2014 it was announced that sales had exceeded 2 million. 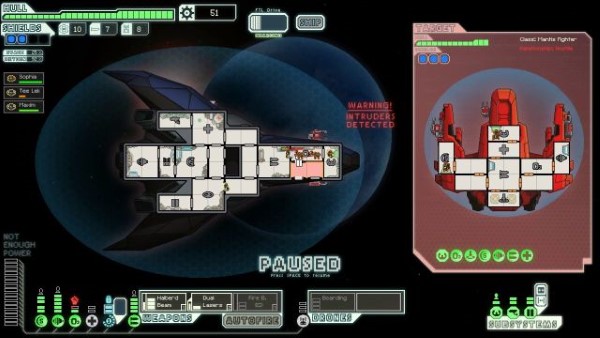 Crowd-sourced funding has been an interesting development in the world of indie games. One of the earliest success stories was the Kickstarter for FTL: Faster than Light, a space strategy sim inspired by tabletop board games. The game was the brainchild of Justin Ma and Matthew Davis who left 2K Games Shanghai to create their two-man studio Subset Games. An early preview of FTL attracted promising media attention and support from the gaming community, so the pair extended their development plan and turned to Kickstarter for additional funding so they could polish the final product. Subset Games raised more than $200,000 of their $10,000 goal by the time the Kickstarter closed in April 2012. FTL was released 5 months later to very positive reviews and, although both Ma and Davies have been tightlipped on their sales figures, it is estimated that they have sold at least 1.6 million copies of the game. 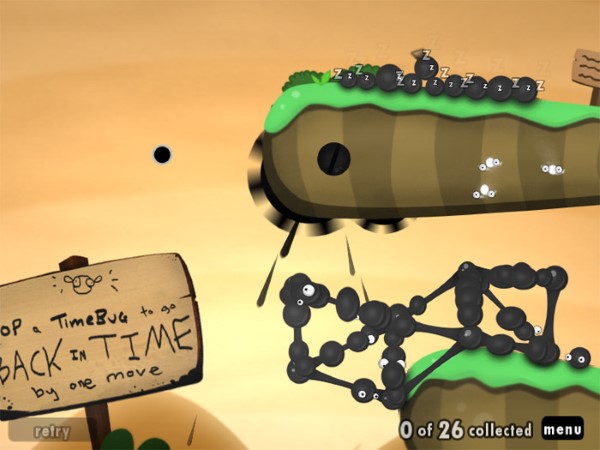 World of Goo is another indie hit created by a two-man team who left the big studios behind. Former EA employees Ron Carmel and Kyle Gabler formed studio 2D Boy in 2006 and used their life savings to create physics-based game World of Goo. The game was universally praised for its smart design and innovative gameplay when the clever puzzler was first released for Windows and Wii in October 2008 before making its way to Android and iOS in 2011. Final sales figures for World of Goo haven’t been released but it did push 125,000 copies within its first month of release on the iPad and during 2D Boy’s First Birthday Experiment promotion (for one week in 2009 they offered people the game for whatever price they wanted to pay) the studio netted a cool $100,000. 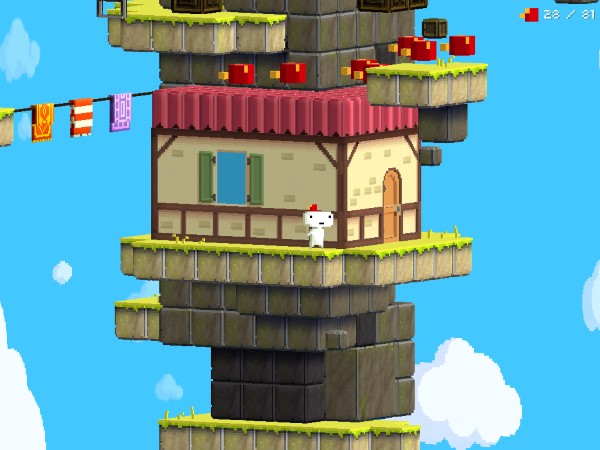 The five year development period of 2D/3D platformer Fez offered many gamers a unique insight into the indie process. Most of the trials and tribulations of the game’s history were captured in the documentary Indie Game: The Movie and to many it seemed like the problems lay with the game’s perfection-seeking and publicly outspoken principal designer Chris Fish. Nevertheless, when Fez was finally released in 2012 the game’s core mechanic – where players could spin around the 2D landscape and explore it like a cube – was praised for its ingenuity and received universal positive reviews. Despite the ongoing caustic antics of Chris Fish, players found plenty to like in Fez and it passed 1 million sales in December 2013. 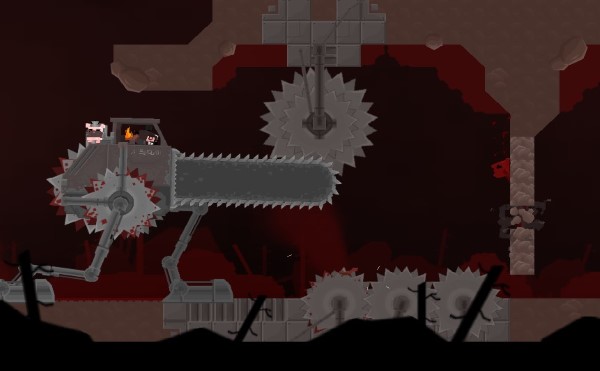 Super Meat Boy is a strange pixelly platformer where death is inevitable. Controlling the red titular block as well as many other weird characters, players must master their split-second reflexes as they perfectly time jumps and runs without being reduced to a bloody gooey mess. Super Meat Boy proved to be addicting and frustrating in equal measure and was a huge hit for the two-man team behind studio Team Meat. Released on Xbox Live Arcade in October 2010 and following up with a PC version a month later, strong sales reached 1 million by January 2012 and 2 million by April 2013. 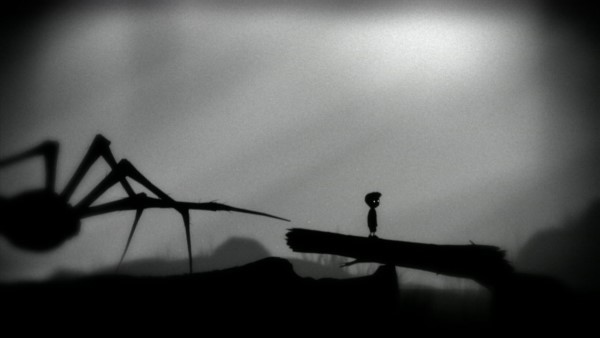 Eerie black and white platformer Limbo certainly broke the mould when it was first released as an exclusive on Xbox Live Arcade in July 2010. The stylish, sombre side-scrolling platform puzzle game was a highly polished release by studio Playdead which was unlike anything most players had ever seen before. Although it was a very short and simplistic game, Limbo received rave reviews for its innovative visual palette and went on to win many industry awards. Early sales of more than 244,000 in its first two weeks were impressive for such a bold and different title, but Limbo received an even bigger boost when it was also released on PlayStation 3 and PC. In June 2013, Playdead announced that it had achieved sales of more than 3 million across all platforms. 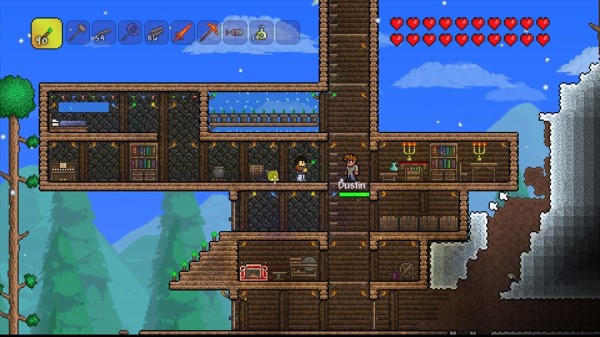 Like so many indie games, first impressions of the sidescrolling, sprite-based world of Terraria seem unimpressive. However, underneath the pixelly surface literally lies a deeply complex and endlessly explorable sandbox game. Players are able to explore the procedurally generated world of the game in pretty much anyway they choose. Terraria has a staggeringly in-depth crafting system and countless resources and items (as well as enemies) which are just waiting to be found as players dig down deep so they can explore and build bigger and better things. The result of yet another two-man team, Terraria has seen ongoing development since its release in January 2011 and each update seems to bring more and more players to the game. Terraria became big enough to make the leap from PC to Xbox Live Arcade and as of September 2013 the impressive sandbox has sold more than 3 million copies. 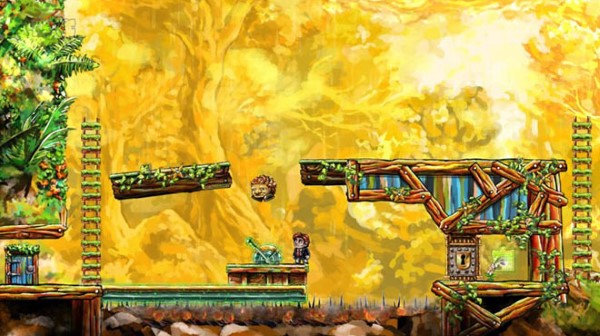 Braid was one of the earliest ‘indie darlings’ when the modern version of the scene first began to flourish. Time manipulation mechanics which could be used to solve puzzles and navigate levels where at the heart of this innovative platformer, but Braid was also praised for its unique, non-traditional approach to storytelling. A huge success on Xbox Live Arcade, PS3 and PC, Braid was influential in proving the commercial viability of games which managed to be a little bit different from the norm without compromising creative vision. 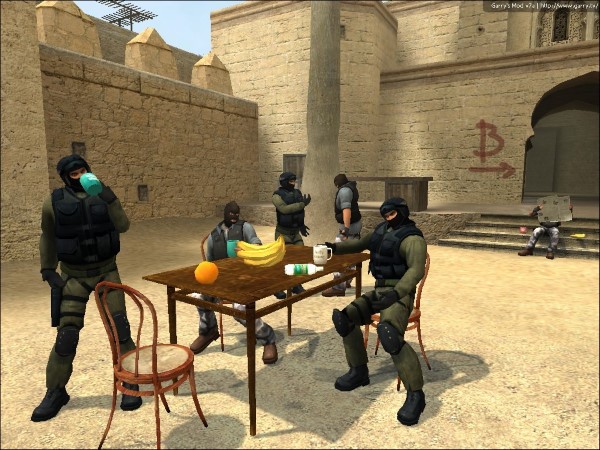 Modding has always played an important part in the history of indie games. Some of the most popular games of the moment – League of Legends, CounterStrike, DayZ, DOTA – started their lives as mods before going on to become standalone megahits. However, one of the most ridiculous and surprisingly successful mods of all-time is Garry’s Mod. Developed as an excuse for developer Garry Newman to play around with Valve’s source engine, Garry’s Mod is basically a huge sandbox game with no real point or objectives. Nevertheless, millions of gamers have logged countless hours experimenting with the madness Garry’s Mod has on offer, and as of September 2014 it has sold more than 6 million copies. 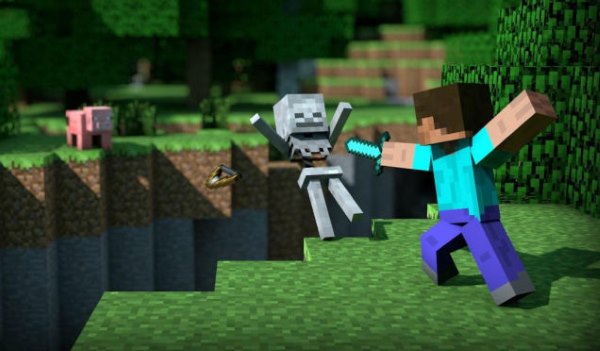 Microsoft’s recent acquisition of Mojang Studios for a whopping $2.5 billion has firmly placed Minecraft as the most successful indie game ever made. In 2009, Markus “Notch” Persson quietly released a developmental version of his 3D sandbox building block world on the TIGsource message boards. A year later, Notch had released a paid Alpha version of the game and used the early sales to quit his full-time job to concentrate on developing Minecraft further. Notch founded Mojang with two friends in September 2010 and development of Minecraft continued as the game’s success grew and grew. Minecraft went on to become a true gaming phenomenon which appealed to gamers of all skills and all ages. Appearing on everything from handheld devices to next-gen consoles, it has become a true crossover hit in every sense of the word and and has amassed sales of more than 54 million copies across all platforms.