For a good number of movie fans, there are always those movies you find yourself watching over and over – even when there are new ones to explore. Maybe it’s the perfect story line that keeps pulling you back, or even the faultless casting and on-screen chemistry that you find unavoidable. Whichever reason you may have for doing it, the truth is that some movies are so good that they make all others seem like a joke. There have been such great productions in Bollywood in the past few years and just in case you didn’t have a chance to see them, the following is a peek into ten of the most successful ones (highest grossing worldwide): 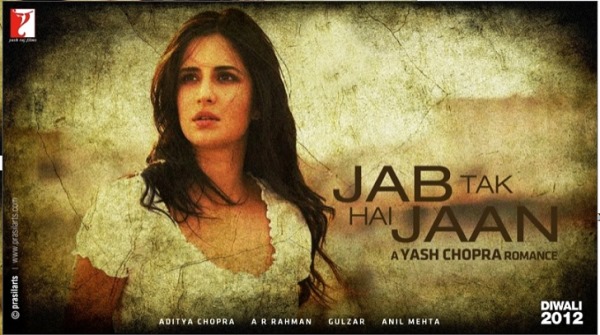 Jab Tak Hai Jaan is a film that takes up a romantic theme with an Indian twist and it provides just the right amount of beauty, intelligence and charm. The movie is on Akira, who finds out about her crush Samar (a bomb disposal expert) through a diary she retrieves from his jacket. Despite her interest, her love goes unreciprocated because his heart belongs to someone else, and he goes out of his way to prove this the best way he knows how. 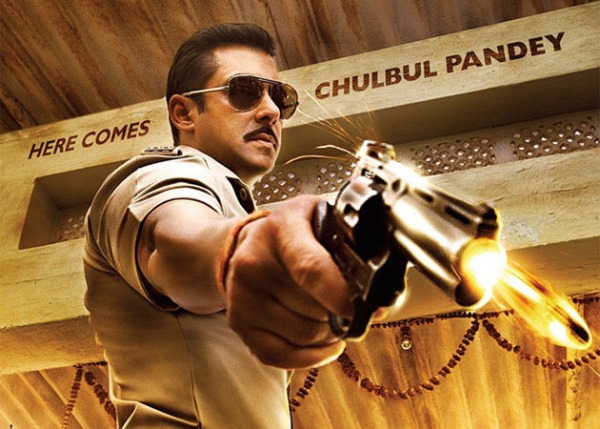 Having set a record in the box office in its opening week, it’s obvious why Dabangg cannot miss on Bollyswood’s most successful movie list. If you are yet to watch it, Dabangg is a story that revolves around the life of a cop who engagers his life just to expose the evils of a wicked politician (Chhedi Singh). 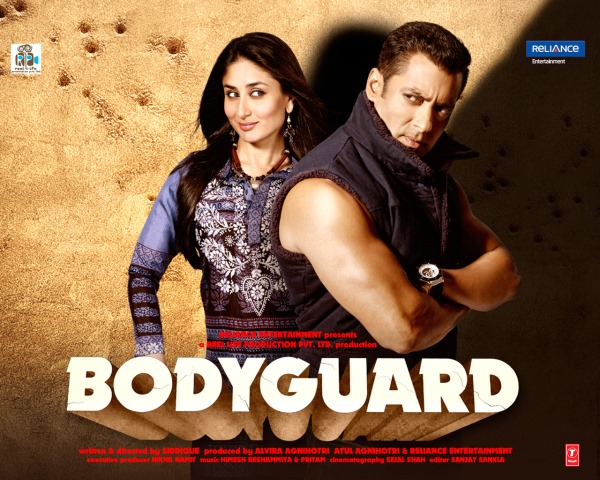 With Siddique as the director, this 2011 action film left a mark in the Bollywood film industry after netting USD 16 million the first week. The movie has a simple yet intriguing plot where the daughter of a wealthy man ends up falling in love with a bodyguard. 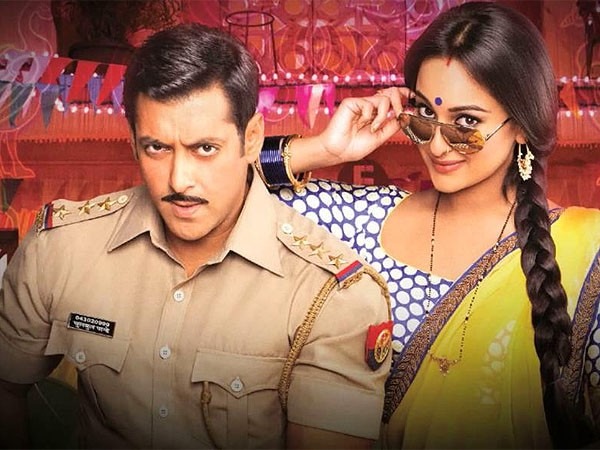 Dabangg2 is a sequel to Dabangg (2010) where Chulbul Pandey remains a fearless, no-nonsense cop. There are fresh things in terms of the action, and there’s also a lot to make you laugh, including the pranks by Chulbey and the one-liners that ostensibly define some of the characters. 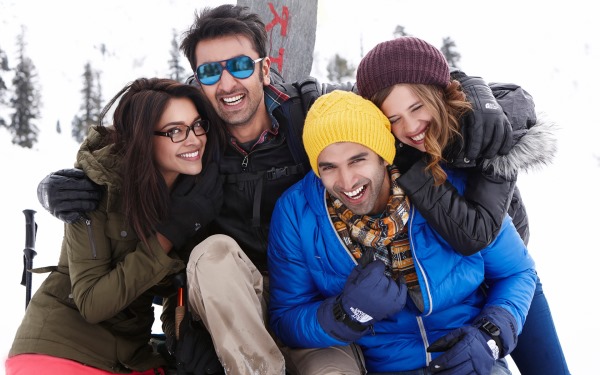 The lead characters in this movie (Bunny and Naina) execute their roles to perfection in this Indian romantic comedy. It’s a long journey for the two lovebirds from the time they finish college to the moment they finally make a decision to stay together for the rest of their lives. Everything that occurs in between these two defining moments is what makes the film outstanding. 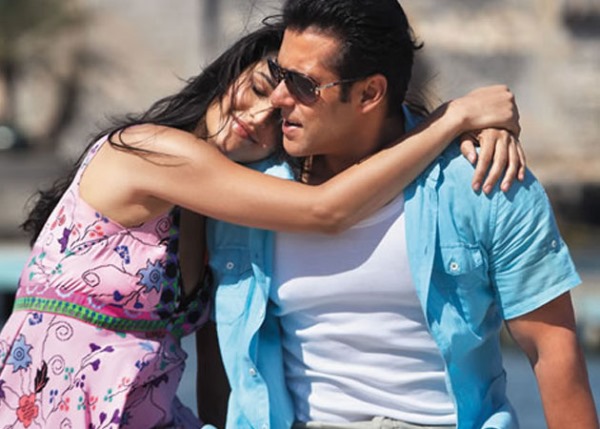 Produced by Yash Raj’s Aditya Chopra, Ek Tha Tiger stars Katrina Kaif (Zoya) and Selman Khan (Tiger). Tiger has to head out on a mission in Iraq where he ends up killing two of his men before he goes out for yet another mission in Dublin. Here, he meets Zoya, and due to his feelings for her, his human side begins to reveal. 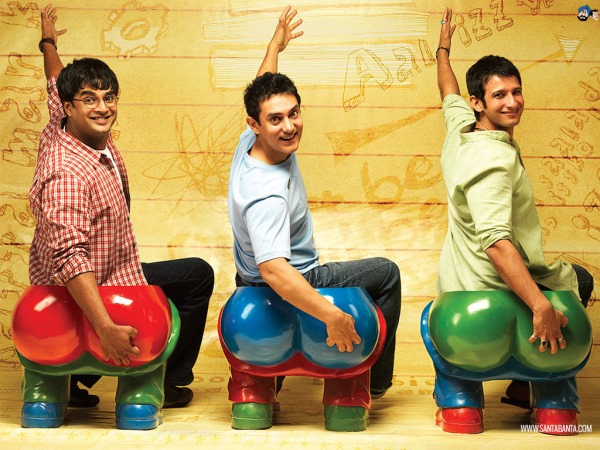 3 Idiots made its way into the top three most successful Bollywood films for a good reason; inspiring art work, excellent humor, and an enlightening nature .The film was not only a success in India, but also in China and other East Asian countries. In Taiwan, it broke the record made by Avatar in terms of the showing period, not to mention, it found a place in the Guinness world records. 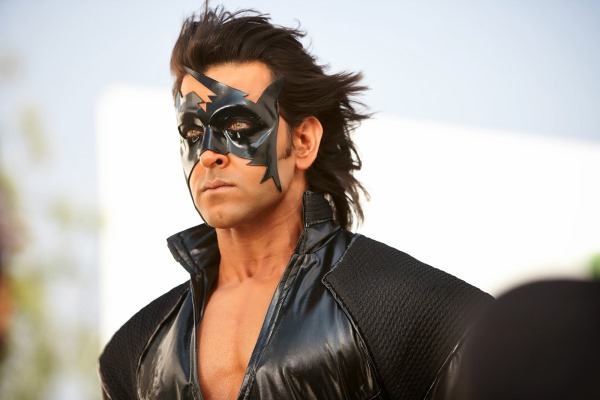 A sequel to 2003’s Koi Mil Gaya and Krrish 2006, Krrish 3 is the third sequel in the series. The story took a Sci-fi angle, where a scientist named Rohit Mehra and his son (Krishna) find themselves involved in a conspiracy, and in a twist of events, the antagonist (Kaal) ends up hooked with Krishna. 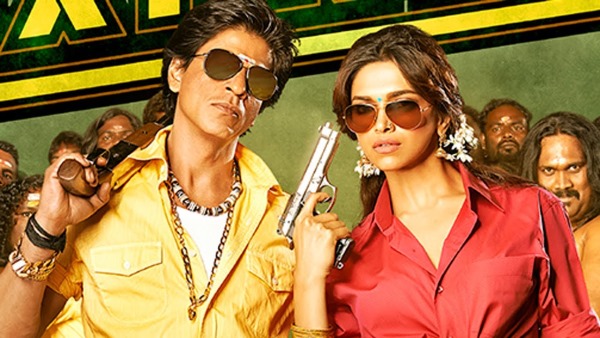 Thanks to Gauri Khan, Chennai Express made its way into the hearts of many. The romantic action comedy was released in 2013 in India and overseas markets and its plot was based on the story of a man who embarked on a journey to fulfill his grandfather’s wish, only to find love along the way. However, things don’t just fall into place; the two (Rahul and Meena) have so many hurdles to overcome. 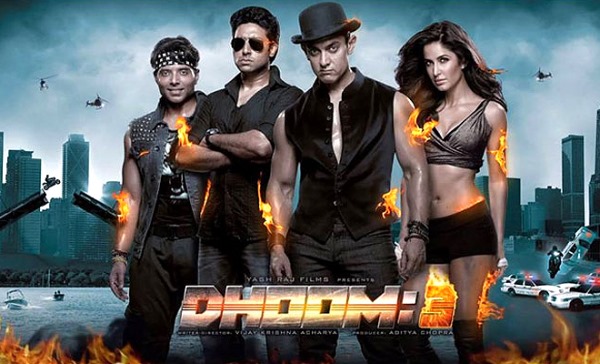 Owing to its implausible plot, striking special effects, and perfect casting, Dhoom 3 enjoyed tremendous success in India after being considered one of the movies that redefined India’s entertainment in an enormous way. The movie is an action thriller where Amir Khan plays the antagonist’s role alongside Katrina Kaif.

Top 10 Disney Movies: From the Rennaissance to Present

Top 10 Pixar Movies of All Time