Some musical collaborations seem made for each other; others beggar belief and give us pause to reflect on the bizarre circumstances that must have led to some of them. Below we take a look at 10 of the most strange and unlikely.

Successful musicians often delight in finally collaborating with their influences and this is one of those. Kesha has claimed that Iggy Pop’s album The Idiot was a major influence on her Warrior album. The subject matter of the song, in which Kesha sings “You’re not my daddy” is perhaps ironic, given Pop’s age.

This one features the thug rappers using samples of Collins Take Me Home track, the juxtaposition highlighting the differences between the artists. The track was not well received in the US but fared better in the UK, for which Collins was made an honorary member of the band with the title “Chrome Bone”.

8. Miley Cyrus and the Flaming Lips – “Lucy in the Sky with Diamonds”

The Flaming Lips’ frontman Wayne Coyne may have a reputation for the weird, but the team up with the Disney girl turned bad must be one of the weirdest. The video is strange and nods to Beatles-era psychedelic oddity.

Dylan raps! Actually, that’s exactly what he does on this strange track, possibly the most radical departure from what could be expected of the legendary Dylan. Kurtis Blow, pioneer of hip-hop does his thing over a strong beat. The track clocks in at 8:58 and Dylan’s rap is interspersed with Blow’s. Strange, but worth a listen.

6. Ozzy Osbourne and Miss Piggy – “Born to Be Wild”

Take a wasted rock legend, a classic Steppenwolf song and a muppet. Genius or a joke? Almost everyone who was anyone appeared with The Muppets at some point, and whatever anyone may think this gem is preserved for eternity on the 1994 album Kermit Unpigged. Ozzy does his usual heavy-metal star thing and Miss Piggy does … well, Miss Piggy.

A rock band and a rapper. Classic collaboration. Or is it? Method Man had heard of the rock band Limp Bizkit and decided he wanted to record with them because he had never recorded with a rock band. Fair enough reason. The band were also into the idea of recording a “Straight hip hop” track. This track appeared on Bizkit’s 2nd studio album Significant Other.

Formerly Dark Man X, DMX retains a dark and brooding character. Fright rock band Marilyn Manson’s leader made a contribution to what turned out a creepy track. Although the dark and evil thing may work for both artists as individuals it is a matter of opinion whether the two work together. A case of too much of a bad thing?

This time it’s a case of the rapper and the pop band. Appearing on Weezer’s Raditude album, the rap by Lil’ Wayne provides a stark contrast to the poppy bubble-chewing commotion behind it.

Lulu is the last full-length album recorded by Reed, a legend or rock and underground from the sixties up to today. Metallica, heavy metal heavyweights, provide the instrumental music, and Reed mostly talks his way through the lyrics – something that will not surprise long-term fans. The lyrics are based (loosely) upon 2 plays by Frank Wedekind, German playright.

1993 saw a strange collaboration that was nonetheless in some ways understandable. Having decided to embark upon a musical career, legendary actor Eddie Murphy called in the heavy guns in the name of Michael Jackson to contribute to Whatzupwitu. Jackson was quoted as saying he agreed to undertake the recording as he felt the song delivered a positive message. Whilst the track received some success, the video was rated as very bad. Murphy had appeared in Jackson’s video for Remember the Time in 1992. 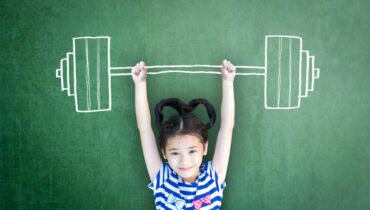 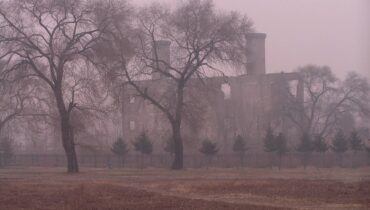