Europe is the world’s second smallest continent by size and the third largest by population. It has many geographical divisions – 51 independent states and several territories that are not recognised by the European Community. Among these divisions are some of the world’s smallest countries by area.

Kosovo is a landlocked country located in Southeastern Europe in the central Balkan Peninsula. While it declared independence from Serbia in 2008, the country is partly recognised as an independent state by the international community.

Azerbaijan is a former Soviet republic located in the South Caucasus area of Eurasia. The country is bordered by Armenia to the west, Georgia to the northwest, Iran to the South, Russia to the north, and the Caspian Sea to the east.

Luxembourg is a landlocked state occupying 998.6 square miles of land in western Europe. The county has three official languages: German, French, and Luxembourgish which is also the country’s national language.

Georgia is an independent state located at the crossroads of Eastern Europe and Western Asia. It covers a total area of 26,911 square miles of which ony 937 lies in Europe, and has a population of 3.718 million (2017).

The capital and largest city of Georgia is Tbilisi.

The Principality of the Valleys of Andorra is a sovereign microstate located in the Eastern Pyrenees. It was formed in 1278 and is headed by the President of France and the Catholic Bishop of Urgell.

Andorra is the 16th-smallest country in the world by size covering 180.55 kilometres of land. The capital city of the principality is Andorra la Vella, the highest capital city in Europe with an elevation of 1,023 metres above sea level.

The Republic of Malta is an archipelago located in the Mediterranean Sea. The archipelago consists of three islands – Malta (the largest of the three), Gozo and Comino.

Liechtenstein is a principality located in Central Europe. It is bordered by Austria to the east and north and Switzerland to the west and south. The microstate has an area just over 62 square miles and has an estimated population of 37,340 (2014).

The Republic of San Marino is an enclaved microstate located on the Italian Peninsula. It covers an area of 24 square miles and has a population of 33,285 (2016).

Monaco is sovereign principality situated in Western Europe. It is the second-smallest country in Europe with an area of about 0.78 square miles. This micro-state has a population of about 37,308, according to a 2016 census.

Vatican City is the smallest state in Europe and the world by both land area and population. It is located in the city of Rome and has an area of about 0.17 square miles.

The sovereign state is ruled by the Bishop of Rome – the Pope. 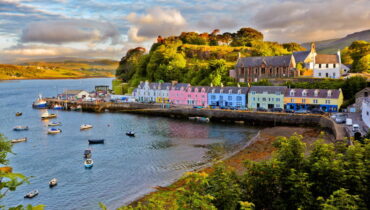 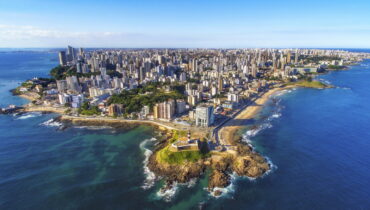 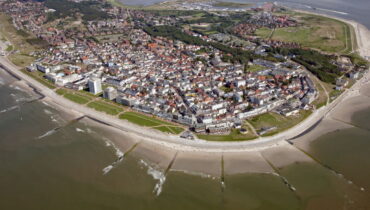