Whether a dog-lover or a cat-lover, most people believe that their preferred pet is superior than the other. There are, however, many scientific reasons why dogs are better than cats. 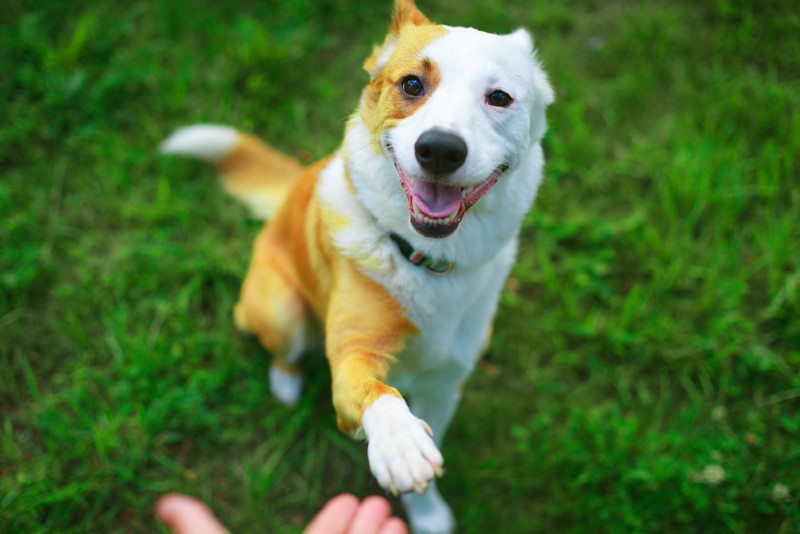 Although cats have more neurons in their brains than dogs, dogs are far more adept at performing tasks and obeying commands. A border collie named Rico is believed to understand over 200 words and most dog-owners will be more than aware that their canine friends can not only recognise various words and commands, but even follow hand gestures to find hidden treats. Recent studies have shown that dogs are technologically-advanced as well as intelligent by responding to written commands. Dogs have even been trained to take selfies.

9. Dogs can sniff out cancer 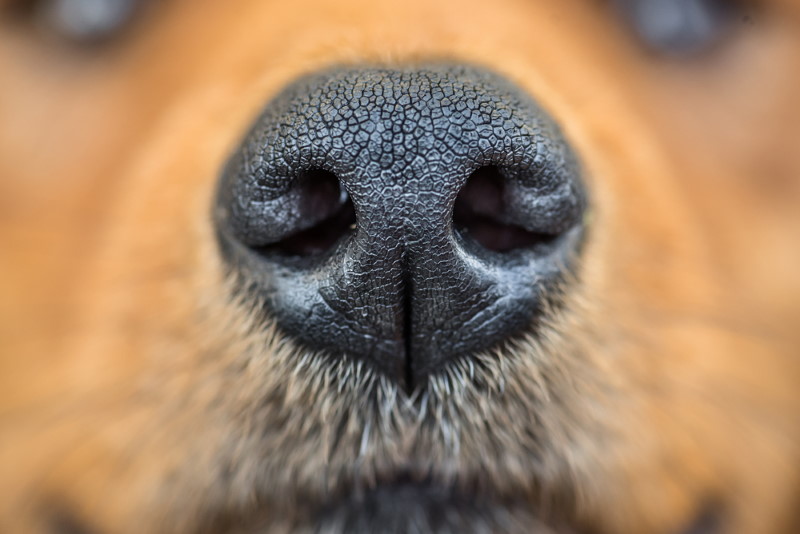 It is true that cats have a more attuned sense of smell than dogs, yet they are far harder to train. Dogs can sniff out various cancers such as ovarian, prostate and lung cancer, with accuracy rates of 99% according to some studies. 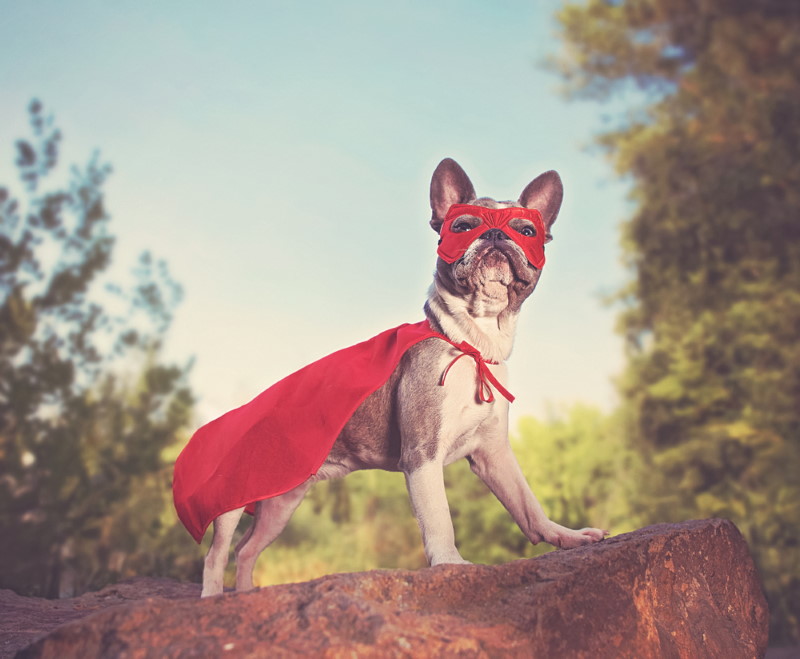 With their keen sense of smell, dogs have been trained to sniff out drugs, bombs and even locate survivors of disasters. Along with the aforementioned fact that dogs are renowned for sniffing out cancer, dogs are truly heroic animals. 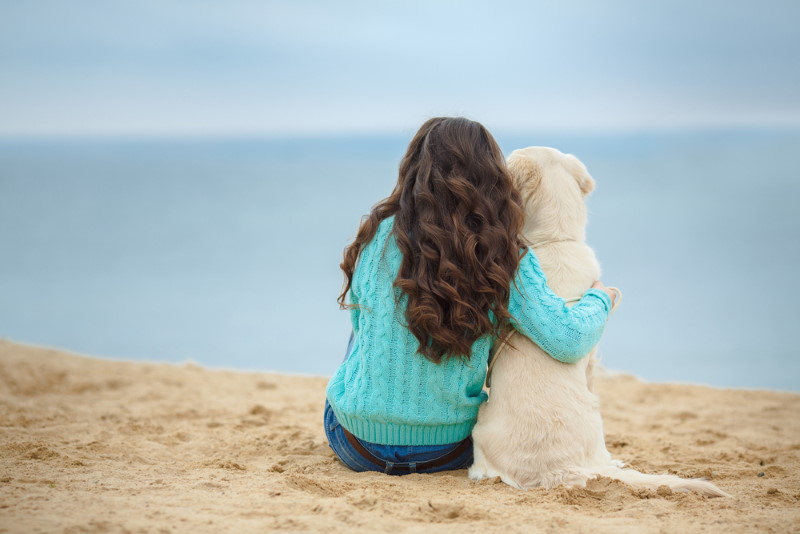 Whilst acts can be just as affectionate at dogs, dogs do seem to have a special bond with their owners. A study published in 2013 claimed that dogs have relationships with their owners similar to that of a parent and child. It is widely known that as a general rule, cats are loners. Dogs on the other hand, descended from pack animals and are therefore born with an instinct to affiliate. Some studies have found that even four-month old puppies prefer people to other dogs. 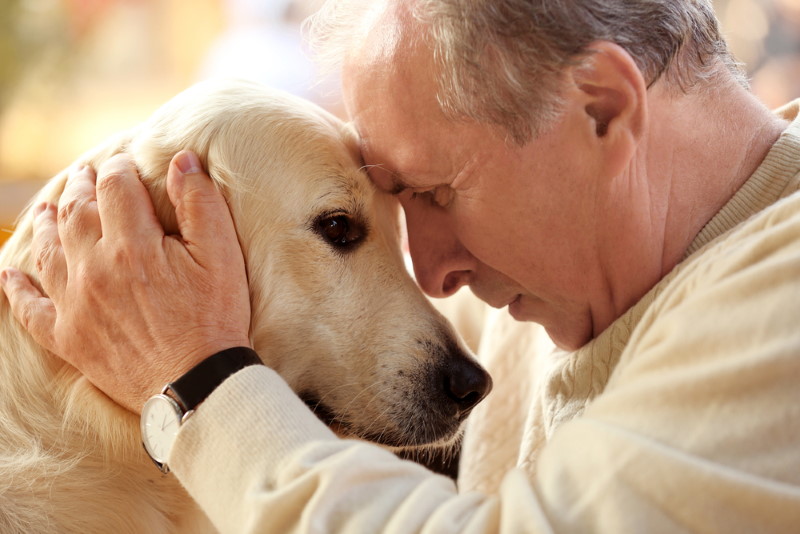 Particularly amongst older people, dogs are believed to bring about a sense of purpose. Not only is owning a dog a great way to relieve stress, but these furry companions give older people a more structured lifestyle, with mealtimes and walks occurring at certain times of the day. A study published in 2011 showed that dogs offer companionship and give older people a reason to live, especially after losing a loved one.

5. Dogs help to keep us fit 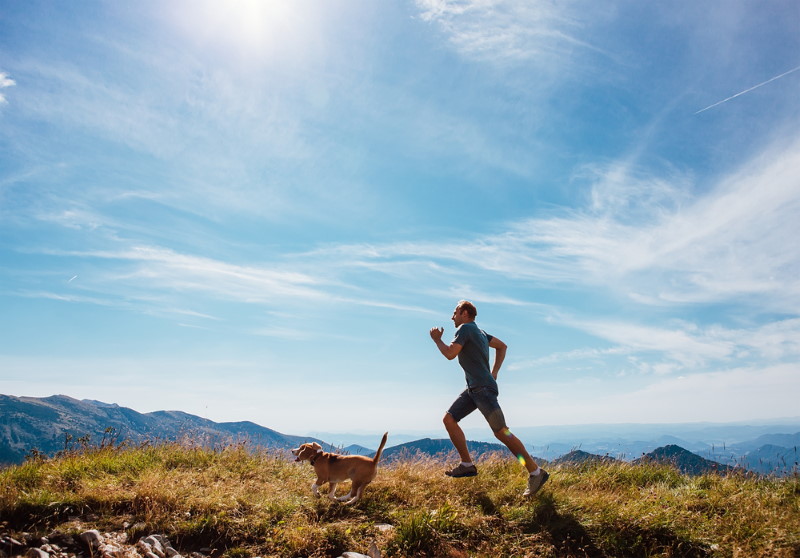 Cats do not require physical or recreational exercise like dogs do. For this reason, dogs help to keep their owners motivated and almost act a s a kind of personal trainer. In fact, one recent study has suggested that older people who own a dog walk a daily distance of 0.95 miles. Another study, published in 2008, showed that dog owners are up to 60% more likely to take leisurely walks than cat-owners and people who do not own an animal.

4. Dogs have a sixth sense 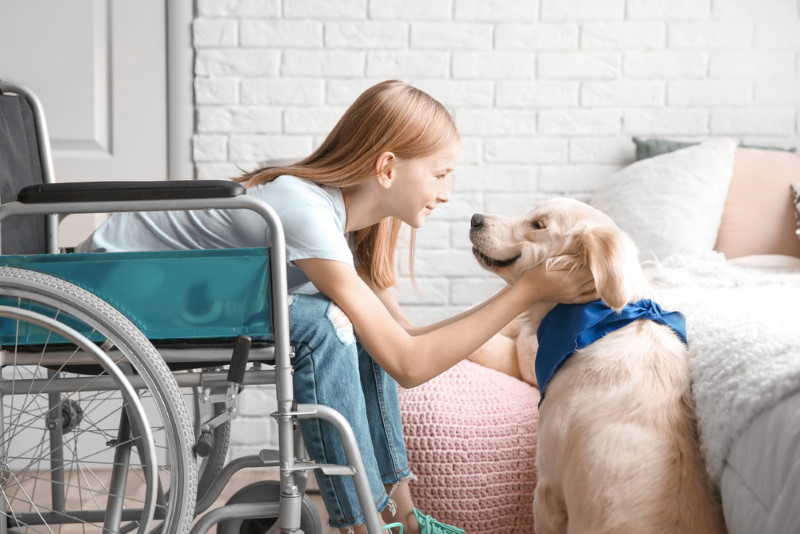 National Geographic magazine published a study claiming that dogs can alert their owners if a seizure is due to occur up to 15 hours prior to the attack occurring. Dogs can even dial 911 by pressing an emergency button located in their home if they feel that their owner is due to suffer a seizure.

3. Dogs help to save endangered species

The Conservative Canines program, introduced by the University of Washington in 1997, proved that by training dogs to sniff out the faeces of specific animals, they can help to locate endangered species and thus assisting in the study and conservation of these vulnerable creatures. Dogs have been trained to sniff out the faeces of animals such as killer whales, tapirs, iguanas and wolverines in order to help ecologists locate these animals in the wild. 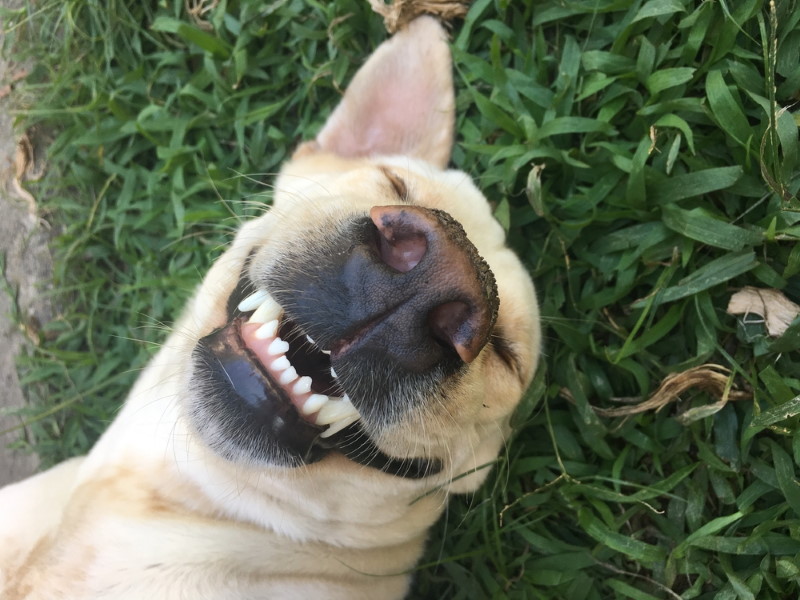 Studies have shown that dog-owners laugh far more often than cat-owners. Dogs are happier and are not as judgmental as cats can be. Ask any dog-owner and you will find that their canine buddies make them laugh frequently, whether it be due to their dog performing impressive tricks or due to their playful and loveable nature. 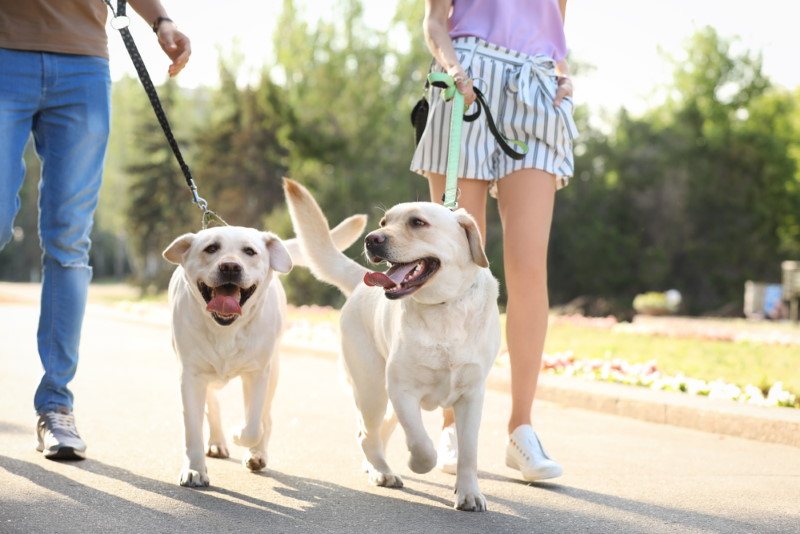 Walking a dog creates more opportunities for social interaction than a cat-owner would experience. All dog-lovers know that when out walking their beloved pooch, they are far more likely to stop and talk to other dog-owners than they would if they were walking alone.