The biggest inspiration for swords in movies, anime, video games and some fantasy novels is Samurais. However, what you may believe about them might not be all truth. The Samurai swords we see on TV are a far cry from what they originally were. The media has stretched and skewed the image of Samurai based on some part of the history; hence, quite different from the actual reality. Other than fiction, these Japanese warriors inspire a multitude of martial arts practitioners. The culture, combat techniques, and the thinking of Samurai is an example followed by many to learn the perfect martial arts form. However, the reality is nowhere near the popular image that has come to rely on the watered down facts. It can be deduced that the popular image that Samurai swords does not show the complete picture. Why? Because each generation has a story to tell about Samurai, and each is in accordance with their values and attitudes rather than the history.

Here some of the myths about Samurai and their swords will be broken down. Let’s see how much of an image is changed based on these facts!

Myth No. 10: At the end of the World War II, when Japan surrendered to the US, thousands of the Samurai swords were thrown into the ocean.

All those samurai swords were not thrown into the sea, but many of the blades were destroyed by the Allied Forces at the end of the war. There were some that might have been cast into the sea that was on the ship along with several other weapons.

Myth No. 9: The “blood groove” (bo-hi) is supposed to create suction for blood from the enemies body.

A very common and well-known misconception about the Samurai swords. He bo-hi was designed to minimize the weight of the sword without compromising on the quality and the integrity of the sword. Sometimes blood grooves were used to hide the defects of the sword.

Myth No. 8: Only a few Samurai swords were composed of thousands of folded layers of steel

The layers of the blade multiplied everytime the swordsmith folded the steel for the blade. Therefore, it was not at all uncommon to find samurai swords with around 32,000 layers.

Myth No. 7: Test Cutting is harmful for the blade of the Samurai Sword.

The testing of the cutting ability of a blade is called the Temeshigiri, and the testing of the swordsman’s techniques is known as the Sunemonogiri. These tests were performed for all ranks of Samurai. There are ways in which cutting can harm the blade, it can be dulling of the blade or it might even bend or rust the blade. Therefore, test targets can do harm. However, the biggest threat to damaging the blade of the sword is by the cutting ability of the Samurai.

Myth No. 6: In Japan, the Samurai were in constant battle with the Ninjas

This has no facts behind it. The Samurai were warriors, i.e. very much like soldiers, who fought against the country’s enemies. Ninja, on the other hand, were spies and assassin i.e. some sort of private investigators and hired killer, who worked solely for people who hired them to do such tasks. There are no records seen of Samurai fighting against the ninjas. Hence, it’s more of a myth with no factual basis.

Myth No. 5: Samurai was taught that losing an arm is better than losing one’s life. Hence, they were taught to block a downward slash with keeping their forearm in an overhead position at a 45-degree angle.

The Japanese sword, katana or tachi, are quite sharp and very much capable of slicing through an arm with a single strike. Therefore, losing an arm meant death in most cases. Therefore, the saying is wrong, since it was death in either case.

Myth No. 4: One can stop the downward strike of the sword by just trapping the blade between the palms

That is quite doubtful and shouldn’t be tried at all. The strike might just go through the palm, and slice the arm in two, which seems much more likely.

Myth No. 3: The Samurai used their blade’s edge to block the attacks from an enemy, during the battles

Though the edge of the blade was used to block the attacks, most of the swordsmen used to fend off the attack by their pre-emptive strike or by receiving the enemy attack on the side of the blade. The latter was more preferable to blacking with the cutting edge.

Myth No. 2: The Japanese Sword, katana, can slice through other common swords, splitting it in two.

A steel sword is breakable if it receives a blow from a wrong angle, it can bend or break easily. However, slicing a blade in two is highly unlikely.

Myth No. 1: If a silk cloth even touched a good Samurai sword blade, it will slice through it.

Various Japanese swords and the katana are designed in such a manner that they can slice an object as the blade is pulled across the opponent or target. But if an object just happens to be dropped on the blade, it very improbable that slicing will occur at all. This is the reason why acts and exhibitions were people walk on swords is possible. Without the sliding action, a blade does not cut. However, if you slide the cloth over the blade, then it is likely to be sliced. The source of this myth is based on the story of the Damascus steel sword that was owned by Saladin. 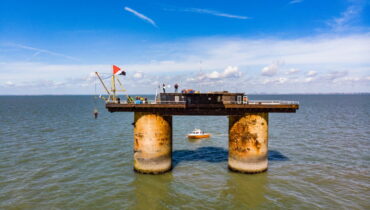 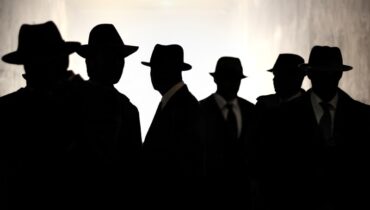 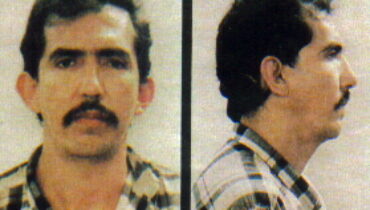 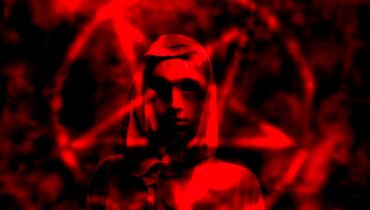