The film industry is one of the most lucrative in the world, and the amount of money that the majority of popular films make is astounding. Merchandise, cinema tickets, DVD sales…it all adds up, and it doesn’t take long for their seemingly extravagant budgets to be replenished. What, though, are the highest grossing movies of all time? Here, we present a list of the ten highest grossing films in history (adjusted for inflation).

Not the 2012 remake starring Kristen Stewart, but the animated, 1937 Disney classic of what remains one of the most popular children’s fairy tales of all time, The Brothers Grimm’s Snow White. This film is what really brought the story to the masses and its ongoing success is testament to just how much of a cultural impact it has had. 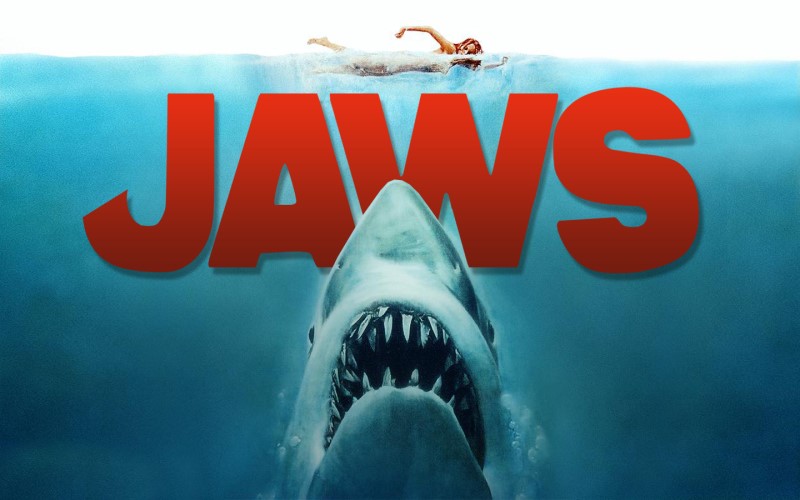 The original frightening man eating shark tale. Directed by one of the most critically acclaimed directors in the word, Steven Spielberg and made on a budget of just $9 million, this thriller really hit the spot, becoming an almost instant classic and, subsequently, a highly profitable franchise. Who doesn’t know the morbid tale of Jaws?

Dcctor Zhivago is perhaps the least obvious film on the list, as though it has had success on an astrominical level, it doesn’t quite have the same household name status as others that have grossed similar amounts. A wartime drama romance made by the renowned British director David Lean, the film was a huge success with critics and the public alike, winning five Academy Awards, and continues to be well received to this day. 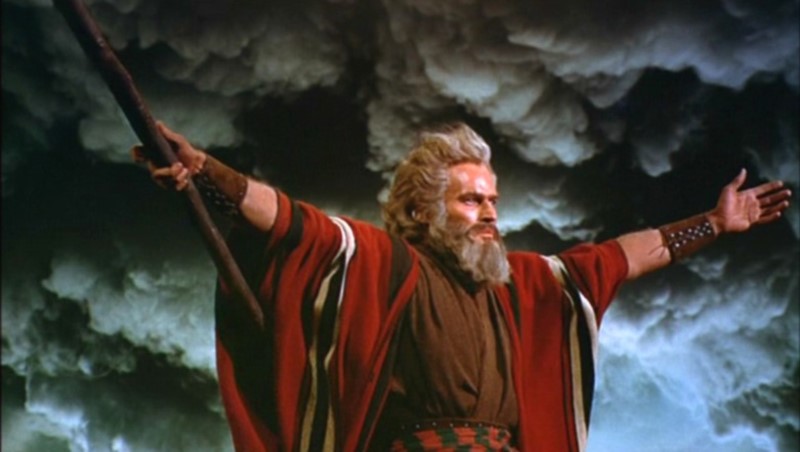 Cecil B. DeMille’s Ten Commandments has turned out to be the most profitable and long lasting of the many film adaptions, takes on, and dramatizations of, the Biblical stories. The film, shot in Egypt and starring Charlton Heston in the lead role of Moses, earned him seven Oscar nominations and costing a mere $13 million to make and grossing almost $123 million on its initial release, it was the second highest grossing film of its decade. 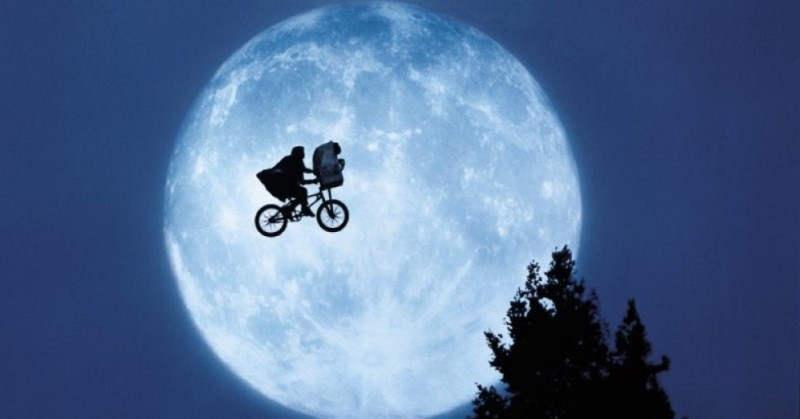 Widely considered one of the greatest and most ground breaking films of all times, the magical yet heartbreaking story of E.T. the Extra-Terrestrial has unsurprisingly remained one of the most popular and heavily watched movies in existence. Over thirty years on, director Spielberg and writer Melissa Mathison’s ingenious creation, E.T., continues to be a character that is much loved by children and adults alike. E.T. was also the film that kick-started the lengthy and successful career of actress Drew Barrymore, who stars in the film as a young child. 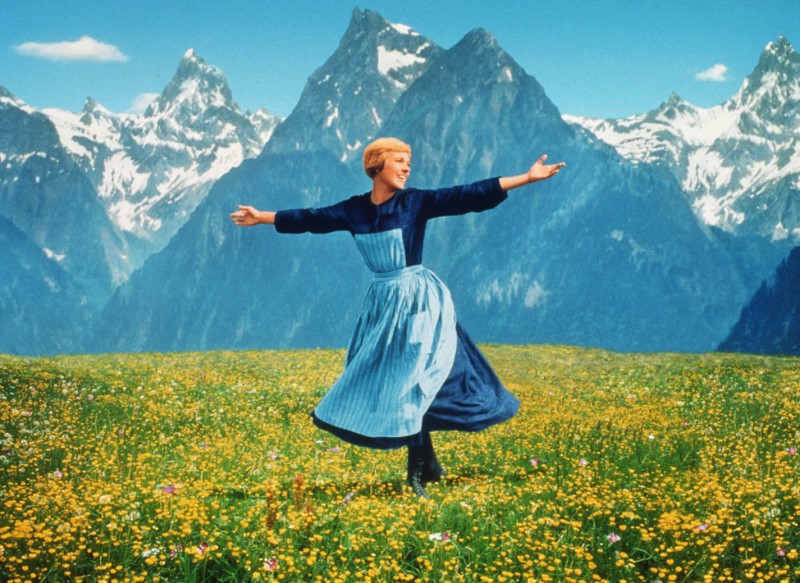 There are few musicals that have had such an enduring impact as The Sound of Music. Made in 1965 by director Robert Wise on a relatively small budget of $8.6 million, the film, which is based on the successful Broadway musical of the same name, is set in Austria, and was filmed both there and at the 20th Century Fox studios in California. It has won a slew of prestigious awards, including five Academy Awards, and continues to be recognised today as one of the most culturally significant films in history. 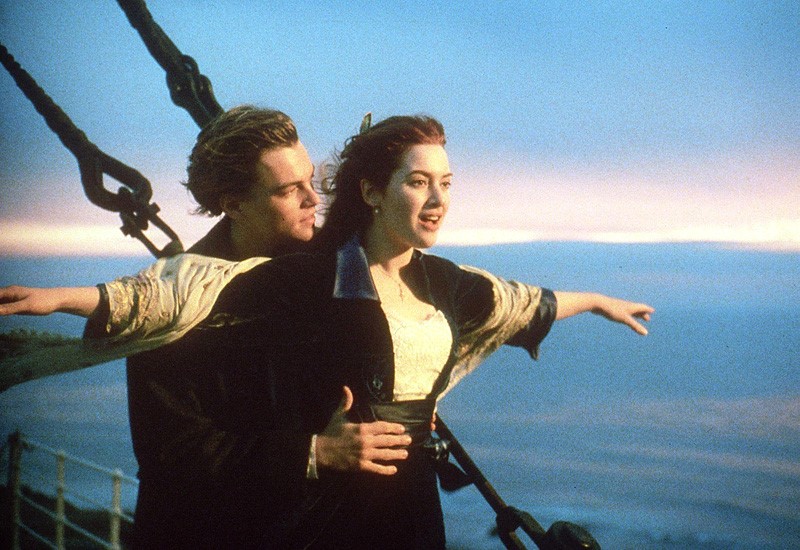 It will come as no surprise that the Titanic, the film adaptation of the unfortunately true story of the sinking of the RMS ship, is the fourth highly grossing film of the time. Starring a young Leonardo Dicaprio and Kate Winslet as the ultimate couple, this romantic disaster movie is an emotional roller-coaster of a film that is in both parts uplifting and devastating. Director James Cameron had a hefty budget of $200 million for this epic with an all star cast, which also makes it the most expensive film ever made. Still, it was certainly $200 million well spent, as it has grossed $2,413,800,000 worldwide and counting. 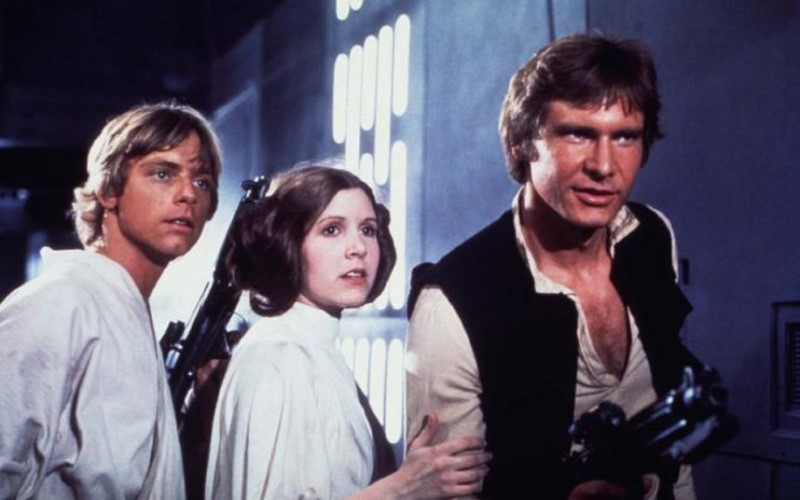 Everyone’s favourite sci-fi franchise, Star Wars, comes third. Specifically Star Wars Episode IV: A New Hope, the innovative and cutting edge space opera released in 1977 that took the world of film by storm with its unique style, effects and story.George Lucas managed to make the film, starring Harrison Ford and Carrie Fisher amongst others, on a budget of just $11 million, which is impressive considering the result and, of course, the enormous figure it has grossed since its release. 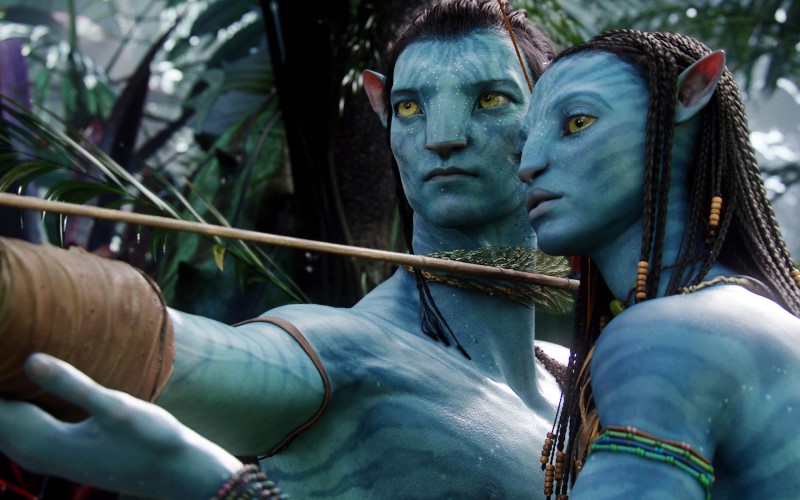 Avatar, released in 2009, is the most recent film to gross such an astronomical amount and is also the second James Cameron film to make this list. The unique concept and stunning visuals caught the attention of public and critics alike and instantly became one of the most highly anticipated and hyped films in history. If its commercial and critical success is anything to go by, it certainly lived up to the hype, and everyone fell in love with the alternate world Cameron and producer Jon Landau created. 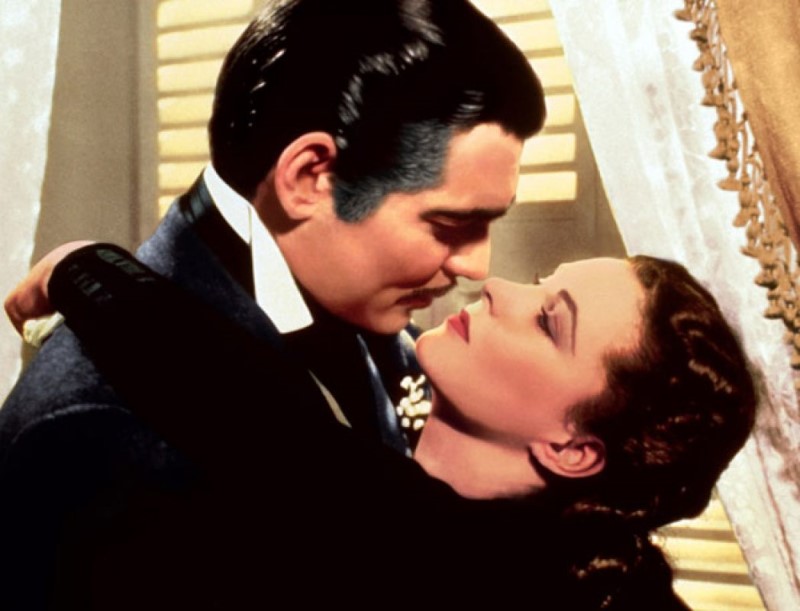 Topping the list is Victor Fleming’s historical romantic epic Gone with the Wind, the film based on the award winning novel of the same name. Made on just $3.85 million, perhaps the smallest budget of all the films included here, the film initially received somewhat mixed reviews, though they were largely complimentary, but was nonetheless well received by cinema goers who saw it in their droves. Its popularity continues to soar today.