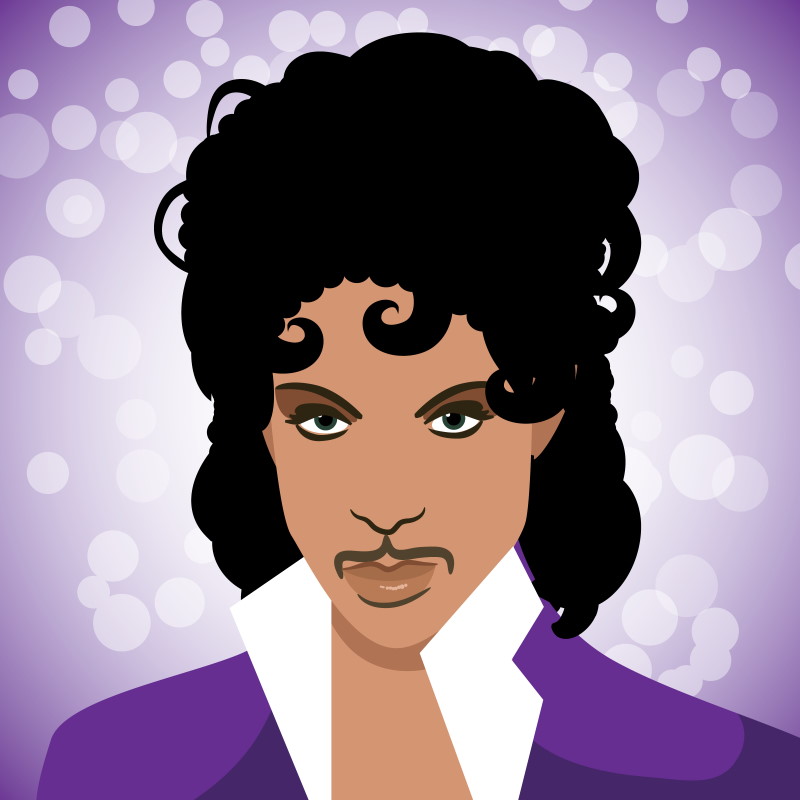 Prince Rogers Nelson to his mother and midwife, but simply “Prince” to everyone else, this Minneapolis born and bred artist changed his name four times throughout his career. Treating religious and sexual topics in his music, this mononymous artist’s career was by no means lacking in controversy. This musical prodigy was signed to Warner Bros. Records as a teenager and slowly made a name for himself and cemented his super stardom status by the time he was 30.

Some of his most remarkable songs are given below in a top 10 list that only scratches the surface of his achievements and genius.

10. If I Was Your Girlfriend

A 1986 Camille project single that eventually ended up on his 1987 “Sign ‘o’ the Times” double album, this song is said to be an expression of jealousy toward his then girlfriend, Susannah Melvoin’s twin sister, Wendy.

Incorrectly labelled ‘The One’ on his “Newpower Soul” solo album, ‘Mad Sex’ was first released as a promotional track in 1998. Not an immediate hit with the fans, nevertheless a memorable piece.

Prince and The Revolution’s 1984 song, ‘Let’s Go Crazy’ was the opening track on the ‘Purple Rain’ album, as well as the homonymous film.

Title track to Prince and The New Power Generation’s 1991 album, with vocals from NPG member Rosie Gaines, this ballad propelled Prince into the attention of the entire world. Perhaps one of the more laid-back singles, everybody could now relate to the message of Prince’s song, even traditionalists.

6. The Most Beautiful Girl in The World

On his 1994 ‘The Gold Experience’ album, which was his first release as ‘The Love Symbol’, this ballad is said to have been dedicated to Mayte Garcia, whom he married in 1996, on Valentine’s Day. It was his one and only UK#1 single as performer.

Title track and third release for the homonymous 1984 album, and on the homonymous film’s soundtrack, is a signature song for Prince, played on most every tour. It was recorded in 1983 with Wendy Melvoin’s live debut alongside The Revolution. Originally a lengthy 8:45 song, Prince shortened it to 4:05 for release.

His “Purple Rain” platinum lead single, ‘When Doves Cry’ was Prince’s first US #1 single and it became a worldwide hit. It is said to have been inspired by the Vanity 6 member, Susan Moonsie and was written specifically for the film. It is now another of his staple songs, and it was granted a music video, which was at the time considered too explicit for TV broadcasting.

Title track for his 2004 homonymous album, this ode to James Brown is perhaps the newer generations’ first contact with Prince’s music. This contemporary piece reached the hearts of millions of children and teenagers in the form of a video released the same year.

A last-minute addition to the 1986 ‘Parade’ album, the song was an edit of Mazarati’s version, which was, in turn, inspired by a one-minute acoustic demo Prince had put together. It’s been classified as R&B, Pop and Funk rock and it was recorded in 1985 at Sunset Sound.

This Prince and The New Generation song was featured on the 1991 album ‘Diamonds and Pearls’ and it made Top 20 in the UK and #1 in the US, for the last time. It features Rosie Gaines’ vocals and it has become a Prince classic.

This concludes our list of top 10 Prince songs, but hopefully we haven’t heard the last from the man who’s childhood nickname was ‘Skipper’ and who’s undoubtedly made us all give a little skip of joy listening to his songs.