Many cities outgrow their boundaries as their population expands. The result is that often, many of the people who think of a certain city as home, technically are not residents of it; their houses and flats are in suburbs which are administratively part of other places. This makes a list of Europe’s largest cities open to argument, but the list of the top ten which follows, in reverse order, is based on official population figures. 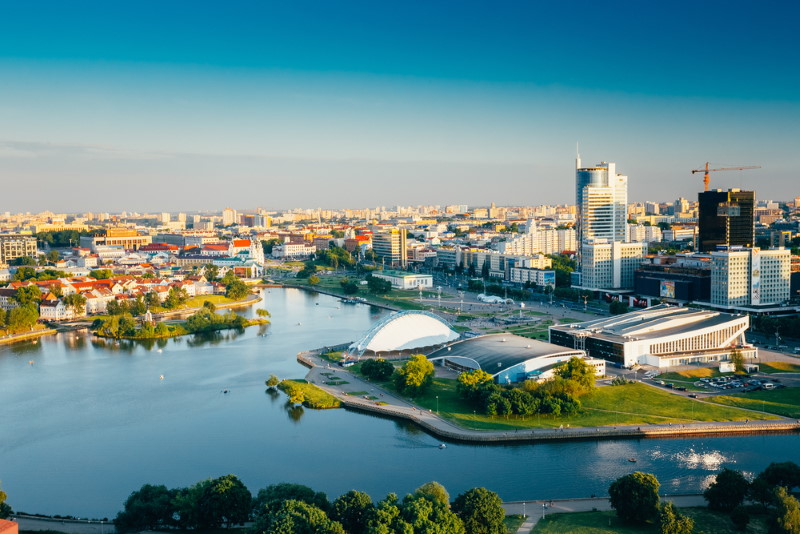 In 2013, Minsk had a recorded population of2,002,600 inhabitants. It is the capital of Belarus, which became an independent state again after the fall of Soviet communism. Since its founding in 1067 Minsk has undergone many invasions and battles, and in 1974 was awarded the title of ‘Hero City’ by the USSR in acknowledgement of its resistance to Nazi occupation during the Second World War. 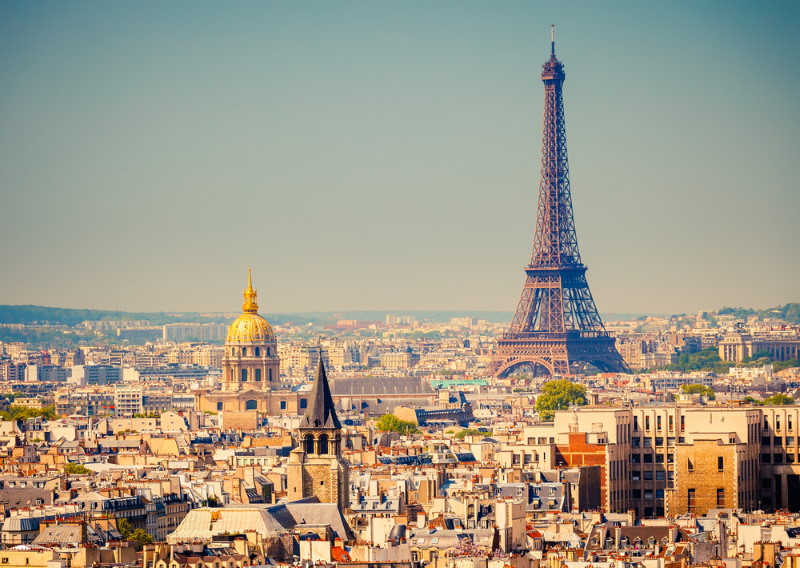 The city of Paris recorded a population of 2.234 million in 2009. However, more than 12 million people live in the metropolitan area of which Paris is the centre. The city was founded as a fortified settlement nearly two thousand years ago. Much of the city was remodelled by Napoleon III in the 1850s, and since then city laws have restricted the height of buildings in the centre, which therefore retains much of its nineteenth century appearance. 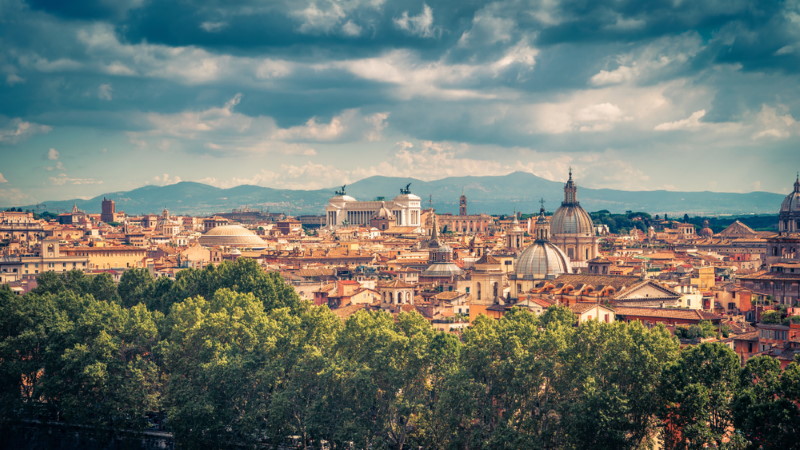 According to the legend of Romulus and Remus, Rome was founded in 753 BC. For much of its history, Rome has been the largest city in the world; in 508 BC, the Romans recorded a population of 130,000, which by 2011 had grown to 2.777 million. As the capital of the Roman Empire, and then the home of the Catholic Church, Rome has been at the centre of Europe’s culture, religion and learning. It includes some of the world’s most popular tourist destinations. 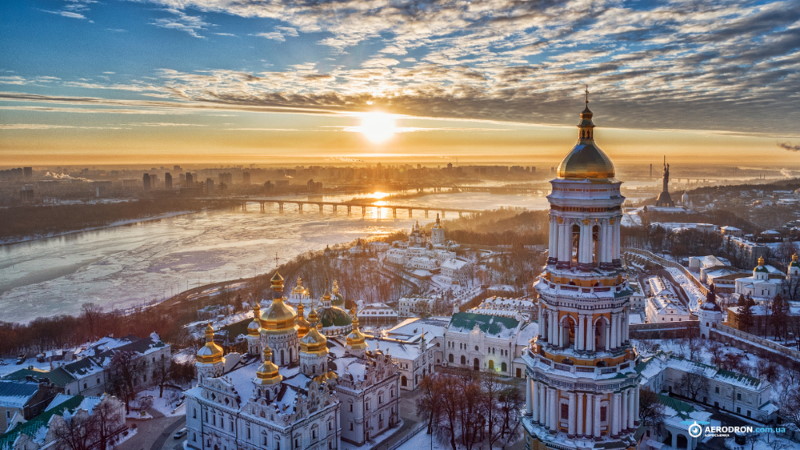 One of the oldest cities in the East of Europe, Kiev dates from the 9th century AD. The Ukraine has come into and out of Russian rule for much of its history, and Kiev was the third most important city in the USSR before independence was regained after the Soviet era. However, Kiev suffered economically from the Chernobyl nuclear accident in 1986, which took place only 62 miles from the city. In 2013, its population was 2.847 million. 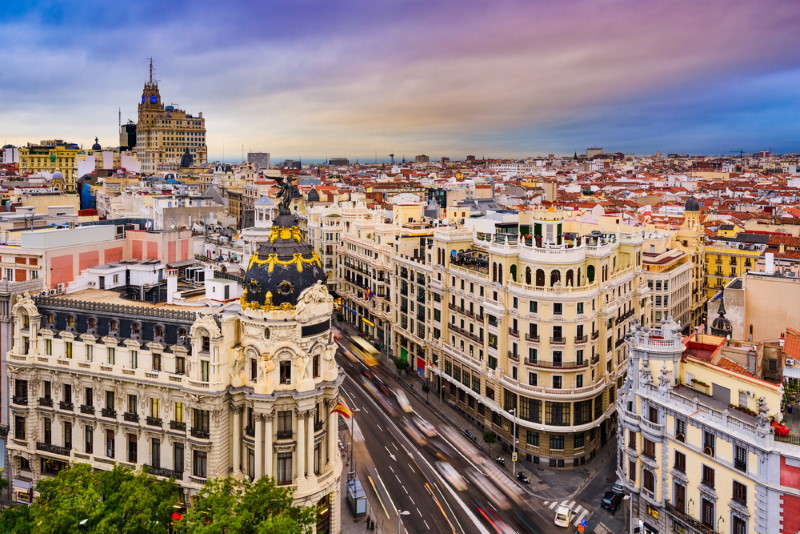 Madrid’s population was measured at 3.284 million in 2011, but the figure is roughly doubled when the surrounding metropolitan area is included. The city began with a Roman settlement in the second century BC, and it has been the Spanish capital since the 16th century. Madrid is a popular tourist destination, known for its nightlife, art galleries, and museums. 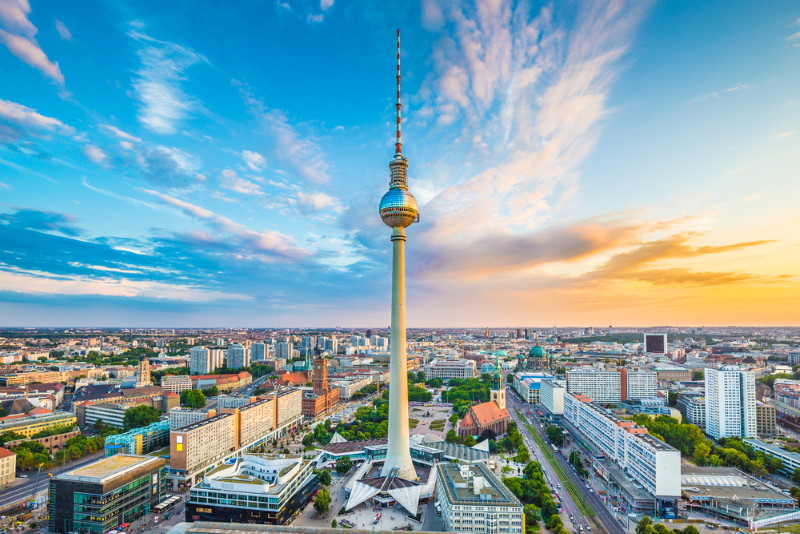 Berlin was first documented as a city in the fourteenth century AD; it now has a population of 3.4 million. Since its reunification in 1990, Berlin has resumed its status as the capital of Germany. It is a green city, with forests, parks, and lakes occupying about a third of its area. 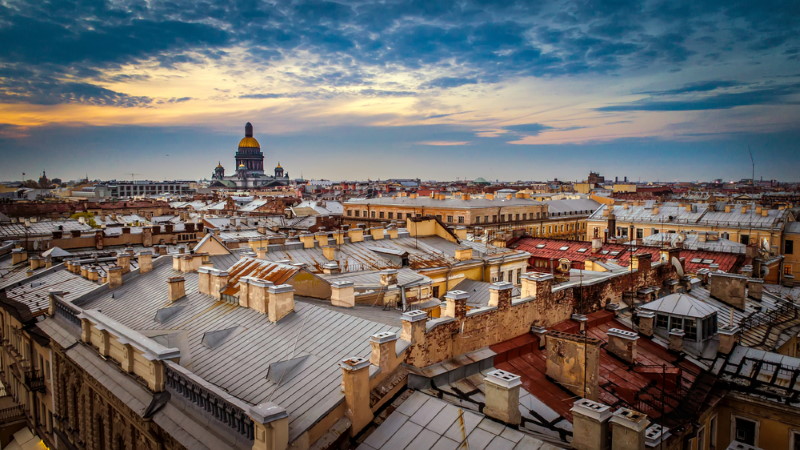 Built as his new capital by Tsar Peter the Great of Russia, Saint Petersburg was renamed Leningrad during the Soviet era, but has now reverted to its original name. It is reported as having over 5 million inhabitants and it is the northernmost city of this size in the world. Much of Tsar Peter’s city remains as he built it. 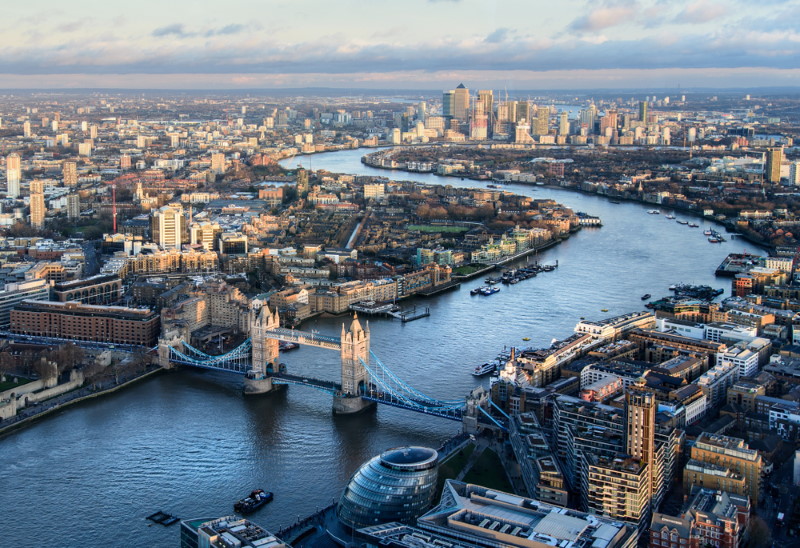 London was founded by the Romans, and has been Britain’s major city for most of the two thousand years since then. The City of London itself is still confined to its mediaeval boundaries and houses less than eight thousand people, but the metropolitan area, Greater London, is home to 8.308 million. London is described as the world’s most-visited city, and in 2012 became the first city to have hosted the Olympic Games on three occasions. 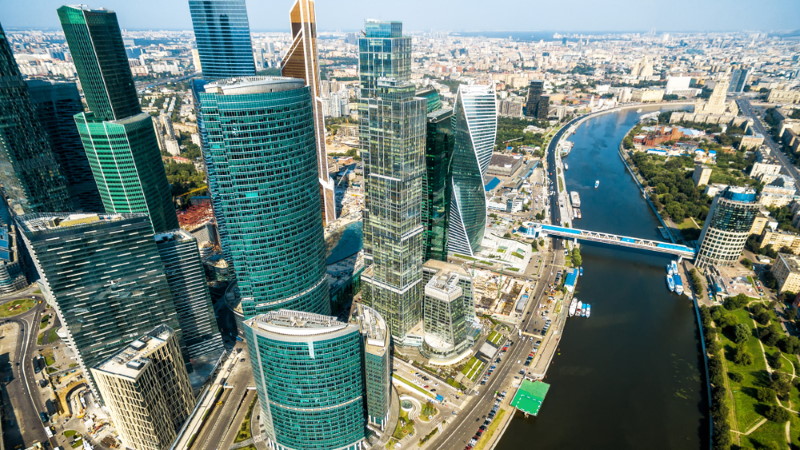 With a population of 11.5 million, Moscow is the largest city in Russia as well as its capital. It is said to have the largest community of billionaires in the world, and is also home to a World Heritage Site, the Kremlin, which dates from 1485. 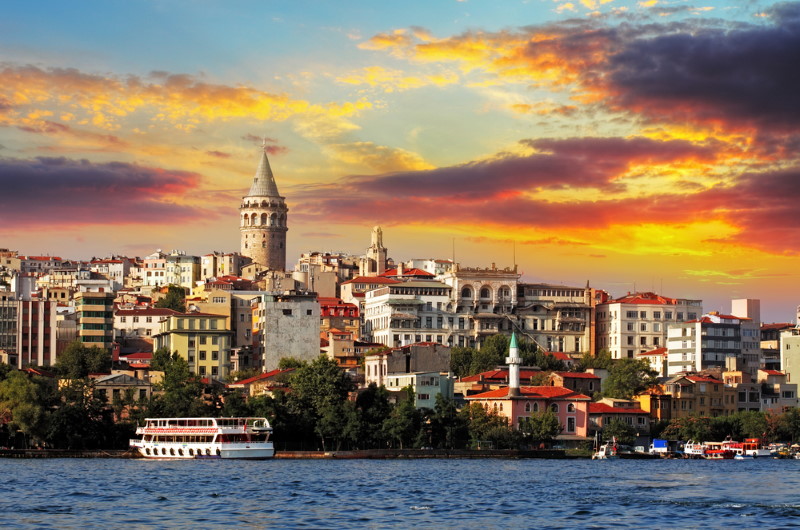 Istanbul is the only city in the world to lie on two continents, as it bridges Europe and Asia. It has a population of 14.1 million, making it the largest European city and the third largest in the world. It was founded in the seventh century BC as Byzantium, and was renamed Constantinople after the Roman emperor in 330 AD. However, it is not the capital of Turkey; that title belongs to Ankara.