In 2011, DC Comics reset its multiverse following the events of the Flashpoint crossover. This huge event removed certain comic book titles from the Vertigo imprint and put them under the ‘New 52’ banner. This helped bring characters who were once only seen by a smaller audience (like Animal Man and Swamp Thing) into the spotlight and even had them battling side-by-side with more established and recognisable superheroes in the Justice League. However, the New 52 is a very crowded place and there are many, many characters to consider when looking at the top 10 superheroes in the DC Universe.

Whilst working on a bio-restorative formula, Dr Alec Holland suffered from a freak laboratory accident and was absorbed by plant life and reborn as Swamp Thing. Due to his control over plant life and ability to regrow his limbs, Swamp Thing is rarely phased by physical attacks. With his ever expanding array of powers, you never know what he might pull out of his bag of tricks to get himself out of a sticky situation. Whether it be growing a pair of wings from his back or having complete control of the four elements, Swamp Thing is not a character to be underestimated. He recently joined forces with Animal Man to fight against the Rot – possibly one of the biggest foes the DC Universe has ever seen – to stop the spread of decay and the end of all living life as we know it.

A highly trained martial artist and athlete who has some stolen military grade hardware as backup, Batwoman shares many similarities to Batman, who she was originally introduced as a love interest for. However, Batwoman has evolved far beyond her original purpose. The modern day Kate Kane is an ex-soldier who was forced to leave the military after refusing to lie that she is in a lesbian relationship. This marked a huge step forward for gay superheroes, especially as managing her personal life and secret identity often play a huge role in her developing storylines. Batwoman may never be as popular as her male counterpart but she is an undeniable asset to the Bat family and she has stepped out of the shadows to become a major player in the DC Universe. 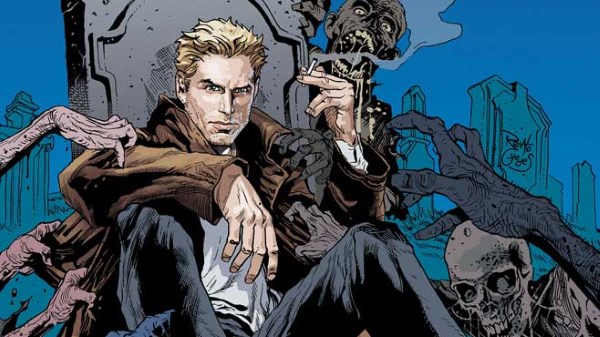 Perhaps the roughest of all superheroes, John Constantine grew up as a con man and, despite being one of the most powerful magicians in the DC Universe, he usually relies on his manipulation and wit (and sometimes fists) to get out of trouble. Constantine is fueled by self preservation after having his soul condemned to Hell due to a botched exorcism. He battles the forces of evil in the hope that he will eventually redeem himself and avoid the constant torture that awaits for him in the afterlife. He may not be able to smash through buildings or fly at the speed of sound, but this sharp-tongued, street smart magician has proven time and time again that he is not a man to be underestimated.

Half man, half Atlantean, the core of Aquaman’s appeal concerns his identity. He is often conflicted between the place where he was raised as a land dweller and where his duty belongs as the rightful King of Atlantis. Although he is often seen as the butt of jokes with many people mistaking his only power as being able to talk to fish, he has an extensive list of superpowers and was a founding member of the Justice League. He even had a brilliant, fail safe plan to sink and invade the world above should mankind foolishly start a war with Atlantis. What’s more frightening is how the plan semi-succeeded – albeit when evil Atlanteans harnessed the plan for themselves.

Billionaire Oliver Queen fights for justice in Starling City with the help of nothing more than a bow and arrow. This modern day Robin Hood carved out his own place in the DC Universe with his progressive, socially conscious storylines during the 1970s. However, he’s always been a massively popular character amongst fans who have endeared to his wiseass, opinionated personality and his plight to fight against social injustice (not forgetting about his array of trick arrows, of course).

The Flash is much more than a superhero who can run really, really fast. The Speed Force grants him super-speed which gives him the ability to vibrate through solid particles and become faster than the speed of thought – he can even see several outcomes before they happen. The Flash was once able to travel back in time to stop the murder of his mother which put into motion the events of Flashpoint, semi-resetting the DC Universe as a result. He also has perhaps the most varied and interesting collection of super villains in all comic books – ‘The Rogues’. Members like Captain Cold and The Trickster ensure he is always kept on his toes and that his storylines are never repetitive. After all, how could The Flash ever get boring when one of his most prominent adversaries is an intelligent, telepathic, super-strong, technologically advanced gorilla named Grodd? 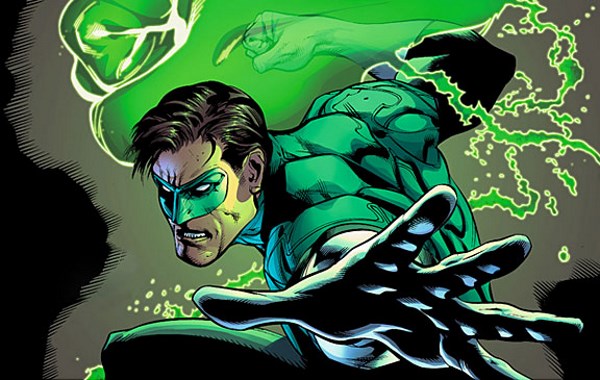 Following the death of his previous successor, Hal Jordan became the first human ever to be enlisted in the Green Lantern Corps – the galactic wide space police. Although Hal is just a normal human, he wields arguably one of the most powerful weapons in the universe – a ring powered by willpower which is capable of producing offensive and defensive constructs. His only limitation is his own imagination. Although in the Justice League he is often seen as the source of comic relief, Hal is a multilayered character with a long and tragic history. 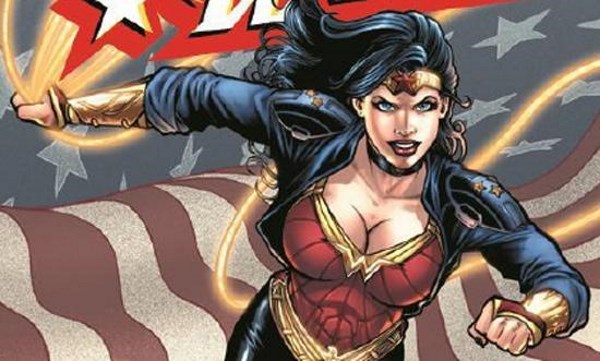 Born out of clay on the island of Themyscira, Wonder Woman wields her indestructible golden bracelets forged from Aegis’ shield, her infamous Lasso of Truth from Aphrodite and even has the natural ability of flight (she once had an invisible jet, too). It’s no wonder why she’s often referred to as the female equivalent of Superman – they both possess similar superpowers and share similar circumstances and positions in the human world. Portrayed as a fierce and highly trained warrior, Wonder Woman has gone head-to-head with extraterrestrial threats and Gods alike. Recently, she was revealed as an illegitimate child of Zeus and has even taken the title God of War. However, despite her warrior upbringing, Wonder Woman is always portrayed as a compassionate and heartfelt character who strives to fight for peace and serve as an ambassador between humankind and the Amazon people.

Superman has had a monumental impact on the history of the DC Universe and in our real world pop culture. Born as Kal-El on Krypton and sent to Earth in an escape rocket hours before the planet imploded, the young infant grew up to become one of the universe’s most powerful and respected superheroes. Solar-powered by the Earth’s sun, Superman’s powers have been inconsistent over the years but typically include super flight, speed, strength, X-ray and heat vision. When it comes to besting the Man of Steel, the most intelligent and toughest evil villains have all struggled to bring him down. His most formidable opponent came in the form of Doomsday; a monster from ancient Krypton who came to Earth to murder Superman. Their fight ended in their mutual destruction in front of the Daily Planet, but it wasn’t long before Superman came back from the dead and returned to his adopted duty of saving the Earth. 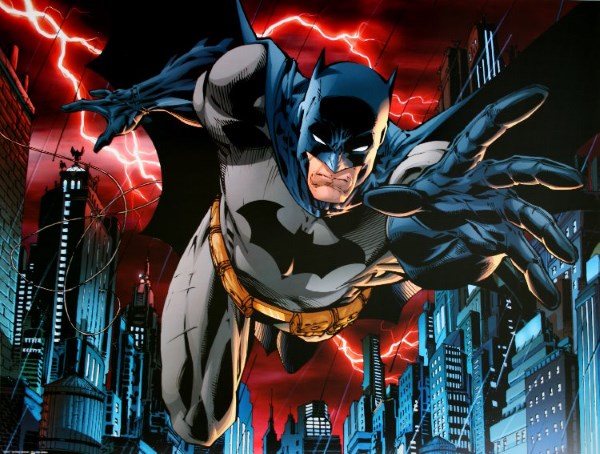 We all know the origin of the Dark Knight; Bruce Wayne witnesses the murder of his parents by Joe Chill and the shock of the event sets him on a life-consuming crusade to fight crime. Batman has battled everything from petty thugs to demi-Gods hell bent on worldwide destruction over the years, and he has moved on from his solo crime fighting days and created his very own Bat family (most of whom have successfully developed into their own characters outside of their mentor’s shadow). However, his most elaborate plan to battle crime has come in the form of franchising the Batman brand worldwide and ensuring that there is a Batman in every country in the world. What sets Bruce Wayne apart from all other superheroes is that he is just a man (well, a billionaire in peak human condition) who has dedicated his whole life to fighting crime. Whereas others, such as Superman, are hopeful for a future where superheroes aren’t needed to help humanity, Bruce Wayne acknowledges the stark reality that there will always be a need for Batman and that he will never be able to stop in his role as protector.