Whether grown of their own accord or a gift that nature has bestowed on them, having extremely long body parts have certainly helped the people featured in our top ten list stand out from the crowd. From extra long noses to humongous toe nails, having a glance through our list will certainly make you feel better about any body issues you are concerned about.

Louise Hollis holds the world record for longest toe nails, after allowing her nails to grow to a whopping six inches long. Luckily for Louise, she lives in California, where the weather is kind enough to allow her to wear open toed shoes all year round because she is unable to fit into proper shoes. Louise claims that she spends 2 days a week maintaining her nails, ensuring they are polished to perfection, now that is dedication.

Svetlana is not the tallest woman in the world but she holds the record for being the female with the longest legs, at 132 cms. The Russian’s upper body is much more in proportion with average body sizes, so her legs certainly do stand out. Svetlana is proud of her proportions but does complain about difficulties in having enough leg room on planes or finding trousers to fit.

Lee Redmond from Utah had grown her fingernails for over 30 years and at their longest had achieved a combined length of 8.65 meters. Unfortunately, Lee was involved in a car accident in February 2009, with her injuries meaning that her nails had to be cut. She has no plans to grow them again, claiming that it was a once in a lifetime thing.

The Padaung tribe is famous for its long-necked women. The women of the tribe wear brass coils around their necks as symbols of wealth, position, and beauty. The rings create the illusion that the women have extremely long necks because they push the ribs and collarbone downwards, but the necks are not actually stretched.

Californian, Nick Stoeberl has a whopper of a tongue, measuring 10.1 cm from the tip to the middle of the closed top lip. Nick auditioned for the 11th season of America’s Got Talent, where he painted a flower with his tongue. Nick was buzzed out by Simon Cowell and the remaining judges voted no, causing him to crash out of the competition.

Jonah Falcon is an American who received lots of attention after appearing in the 1999 documentary, Private Dicks: Men Exposed. He became famous because of the size of his penis, rumoured to be a huge 13.5 inches when erect. He has never allowed verification in regard to his penis size but has agreed to donate his organ to the penis museum in Iceland after his death.

Mehmet’s nose was confirmed as the longest in the world in 2010 when it measured in at 3.46 inches from bridge to tip. Mehmet was born in Turkey and lived there until his death.

You Jianxia, from China, holds the world record for longest eyelashes, with them measuring in at 4.88 inches long in 2016. You is incredibly proud of her long lashes and claims that the secret to her success is through being one with nature.

Jason Allen became a bit of a minor celebrity for a while after he won the record for world’s longest leg hair, he was even invited on to the Jimmy Kimmel show. Allen’s leg hair was measured in Reid Park, Tucson in May 2015 and was found to be 8.84 inches long.

Chinese Xie is the owner of the world’s longest hair. In 2004 her hair was measured at 5.54 inches after she began growing her locks back in 1973 when she was just 13 years old. At that length, her hair is nearly the height of a giraffe. Xie claims that having such long hair demands a lot of patience, certainly brushing it is likely to take some time and energy. 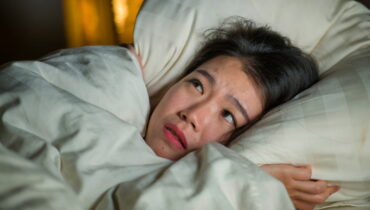 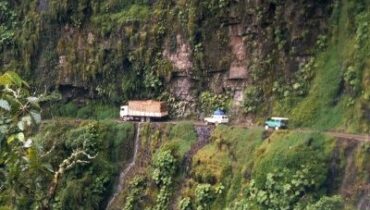 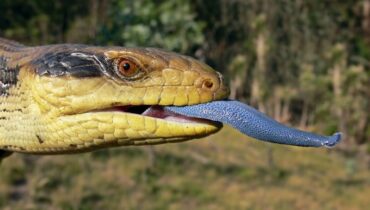