Throughout history there have been many stories of people living into extreme old age. Methuselah, for example, is said in the bible to have lived to 969. However, it is always difficult to verify ages from a time when records were not kept accurately, and there is an additional problem called ‘namesaking’; in many families, where homes, occupations, and names were passed from father to son, it is likely that a man’s date of birth may often have been confused with that of his father, or even his grandfather. It is not surprising, therefore, that all the names in the list below are of men and women who died fairly recently; there may be better candidates for the honour of being the world’s oldest people, but there is not enough evidence to prove their claims. Here, then, in reverse order, are the oldest people whose birth certificates are available for inspection. 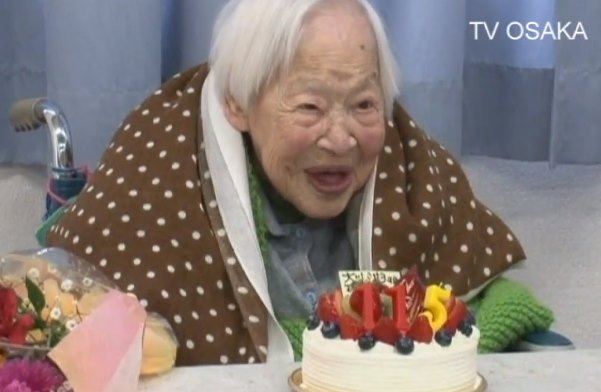 The oldest currently living person, Misao Okawa, lives in Japan. She has outlived her husband by 82 years, but her 94 year old daughter is still alive. She believes her longevity has been achieved by eating well and getting eight hours sleep every night. 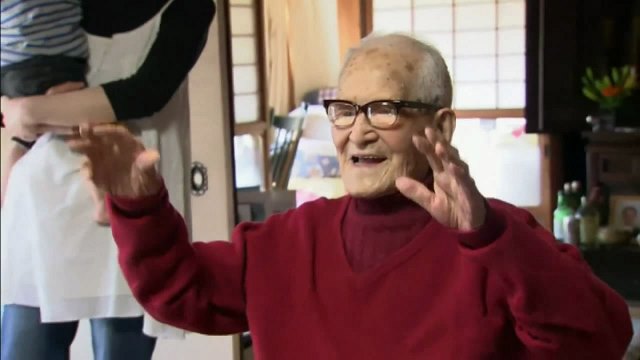 The oldest man in history was also Japanese, and for a time was the oldest living person. He helped his son on the farm until he was ninety, and believed that it was staying out in the sun that had helped him to live so long. 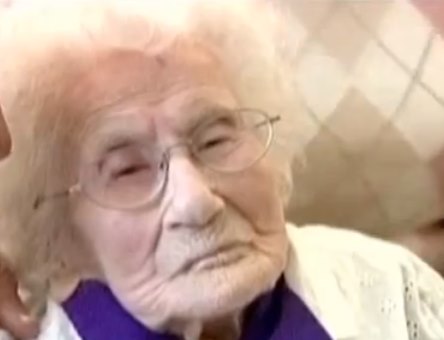 A United States teacher until her retirement, Besse Cooper also had a passion for politics, and when young was active in the women’s suffrage movement. Her son reported that of all her decades on earth, his mother enjoyed her 80s most, when she was able to devote time to her garden. 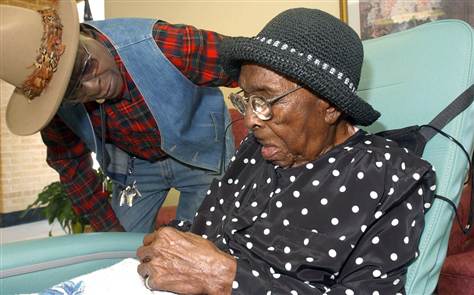 Japan has had many ‘supercentenarians’, but Tane Ikai is the longest-lived so far. She outlived all of her four children, and was single for most of her life, having separated from her husband at the age of 38. She attributed her age to ‘living naturally’, which in her case meant eating rice porridge three times a day.

When Mrs. Capovilla died in Guayaquil, Ecuador, she was the last remaining person to have been born in the 1880s, and the longest-lived to have come from a developing country. She was also the oldest person ever from the Southern Hemisphere. She never smoked or drank, and was in good health until shortly before her death. 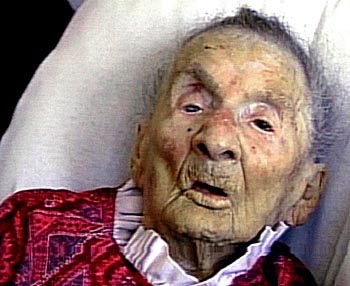 A Canadian from Quebec, Mrs. Meilleur was the daughter of a fisherman. She married twice and had a total of ten children. She gave up smoking at the age of 90, and said that hard work was the secret of her long life.

Lucy Hannah was born in Alabama and died in Detroit. Hers was a long-lived family; her mother reached 99, and two of her sisters were centenarians. She is the oldest African-American ever to have lived, and like Lizzie Bolden, she had parents who had been born into slavery. The family moved from the South to Detroit to escape racial persecution. 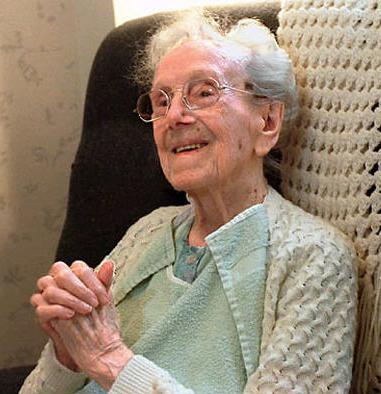 When Sarah Knauss was told that she had become the world’s oldest living person, she responded “So what?” She spent her life in the American state of Pennsylvania, and was in good health, apart from deafness, until very near the end, which came just a few hours before the start of the 21st century. She could recall the Statue of Liberty being built. 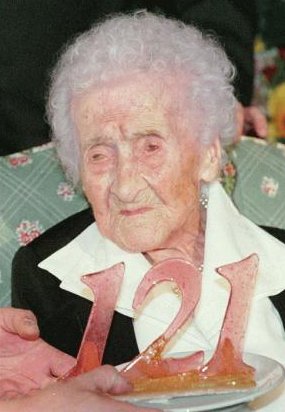 The oldest person who ever lived by a margin of over three years, the French supercentenarian Jeanne Calment liked to celebrate her many birthdays with a glass of champagne, having ignored medical advice to stop drinking, smoking, and eating rich food. At the age of 120, she made a funk-rap record called ‘Mistress of Time’. She remembered helping at her father’s shop as a child in Arles, where she served Vincent van Gogh when he came in to buy paint.

Top 10 Tallest People that Ever Lived