The first plane took to the air more than a hundred years ago. After that first famous flight, it has become more and more common to fly from A to B. Nowadays you can choose from hundreds of airlines, but there are a number of airlines that have been offering flights for decades. Which those are? You will discover it in the top 10 oldest airlines that still fly. 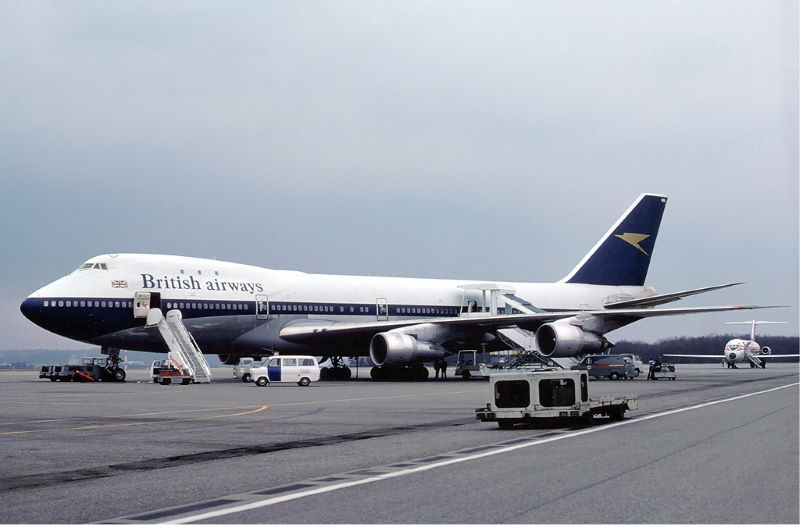 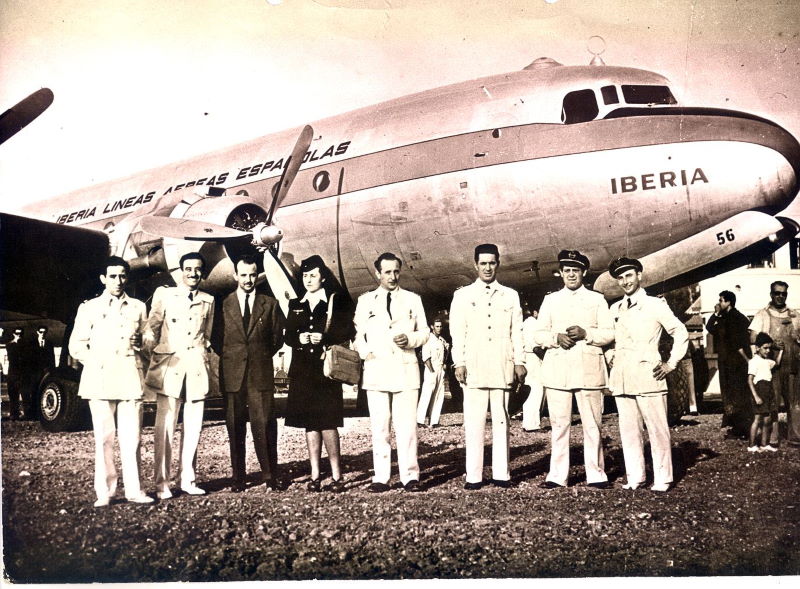 Founded in 1927, Iberia was primarily a postal company offering flights between Madrid and Barcelona. The airline was briefly out of the running in the early 1930s, but soon made a go-around during the Spanish Civil War. After the war, the company passed into the hands of the Spanish government, which stimulated the growth of Iberia. In 1946 this was the first airline to offer a flight between Europe and South America. These long haul flights have been the company’s main focus ever since. 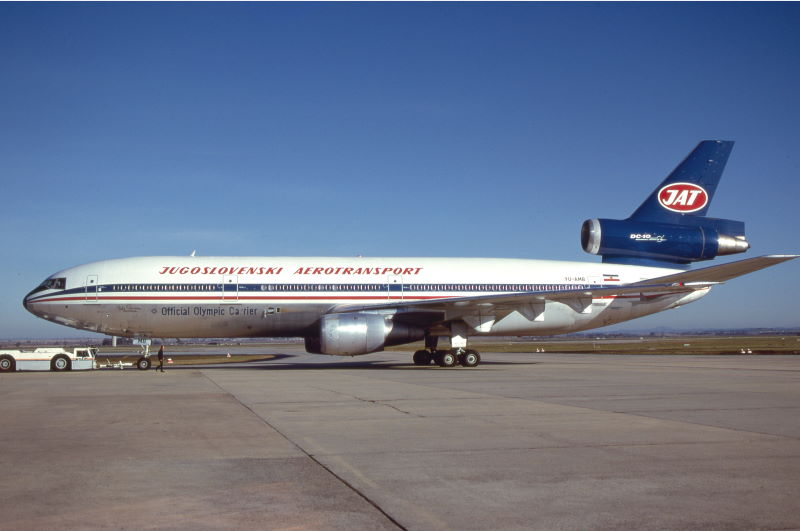 Air Serbia is just as old as its predecessor on this list, because this airline was also founded in 1927. After this it was the most important society in Yugoslavia for years. During the Cold War, Air Serbia had an important function, as this company’s planes transported goods from east to west and vice versa. After the break-up of Yugoslavia, Air Serbia became the main airline in Serbia, where the company is still based. It is therefore not surprising that the company was only renamed Air Serbia after this change. 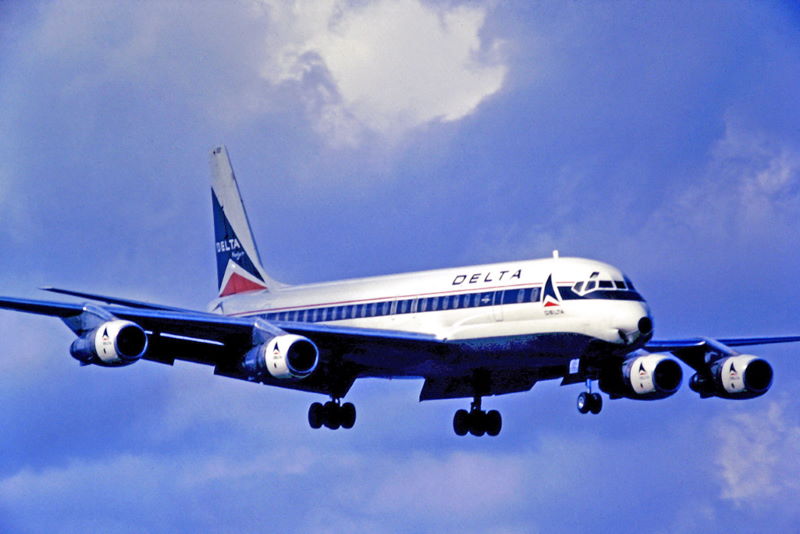 Delta is one of the largest airlines in the United States. The company started small in 1924, when Delta’s planes were mainly used to spray crops. The company has become so big by making smart purchases. For example, Delta took over Pan Am’s eastern and European flight paths in the 1990s, allowing them to carry even more passengers. After that, the company also acquired Northwest Airlines, expanding the market even more for Delta. Today they transport nearly 200 million passengers a year. 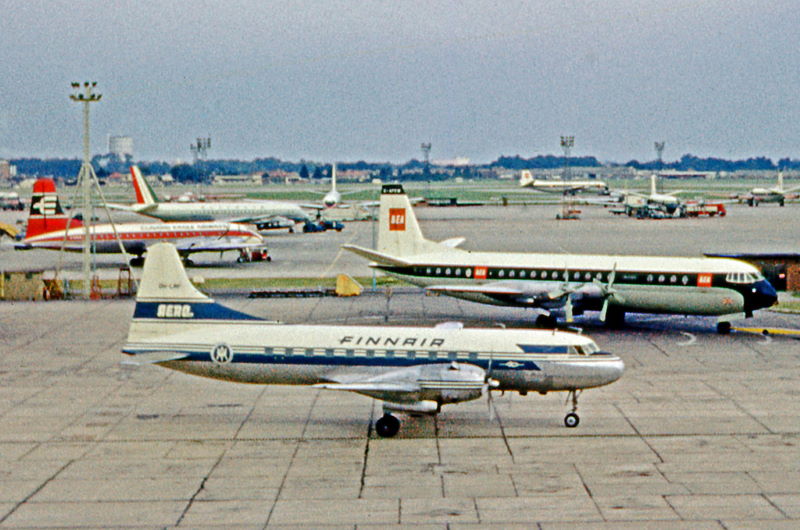 Finnair owes its name to the country where the airline was founded in 1924. The company comes from Finland, where airplanes make it easier to brave the many lakes and islands. At first, Finnair only used seaplanes, which allowed pilots to easily take off and land on the water. Over the years, more and more normal aircraft were purchased. Finnair became the first European carrier to offer direct flights to Tokyo. China soon enough followed, making Finnair the main carrier for Europeans wishing to visit Asia.

The history of Czech Airlines begins in 1923, when this company became the national airline of Czechoslovakia. The company has been through a lot. For example, it was an important carrier in the Cold War and Czech Airlines was shut down during the Second World War. It is also the first airline in the world to experience a hijacking. Due to constant changes in the Eastern bloc, Czech Airlines had to continue to restructure over the years, but since the 1990s the survival of this airline has been stable again. 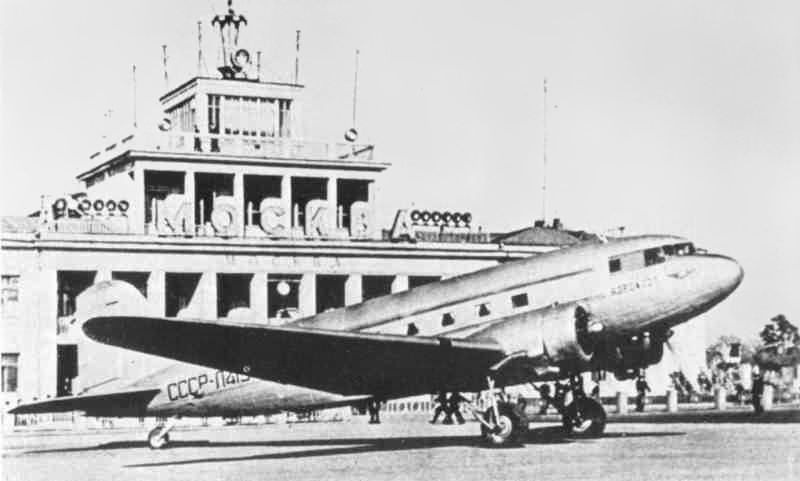 Aeroflot’s first flight took place in 1923, when a small plane was transporting four passengers from Moscow to Nizhny Novgorod. Since then, Aeroflot has been known as the main airline of the Soviet Union and Russia. After the Second World War it even became the largest society in the world. That is not surprising, because in the Soviet Union there were very long distances to cover. The plane was therefore a popular means of transport. After the fall of the Soviet Union, Aeroflot fragmented, but the core of society remained in Russia. Today, the company is still owned by the Russian government. 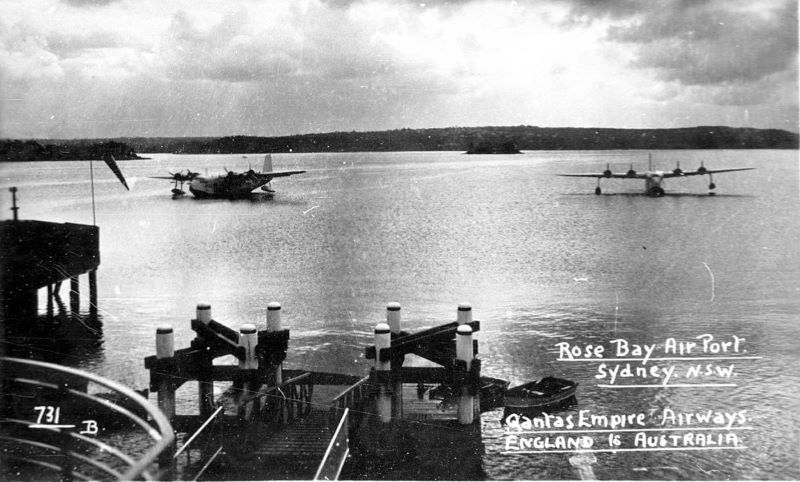 Airline Qantas is a bit older than its predecessors, because this company was founded in 1920. The name of this company seems crazy, but it is an abbreviation: Queensland and Northern Territory Aerial Services. So the company is operating in Australia, where it initially wanted to make the country’s pristine areas more accessible. Over the years, Qantas’ working area has expanded considerably, as flights to Asia were soon added. Today it is Australia’s largest airline, known all over the world. 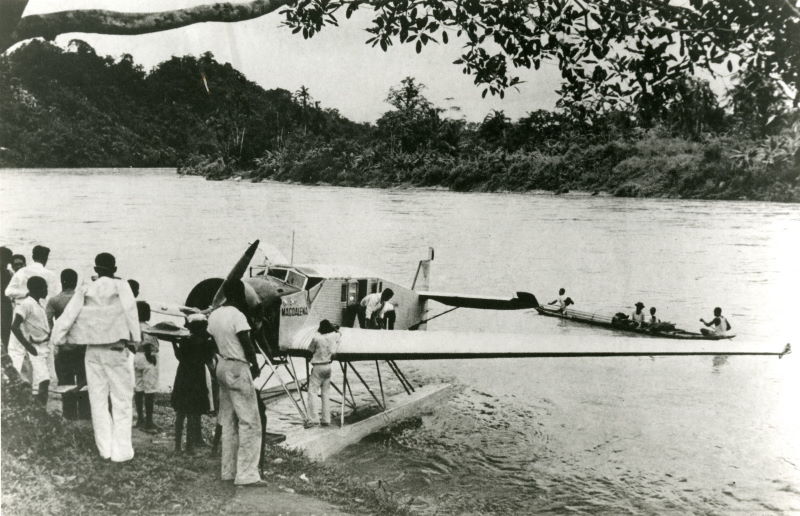 Avianca has an interesting history, as the company was founded in 1919 by Germans living in Colombia. They called the company SCADTA. In the 1930s, the airline was viewed less positively as the relationship with the Germans was worrying according to some countries. As a result, some of the shares were taken over by Pan American World Airways. Just after the war, the company merged with another company in Colombia, after which the company went on to acquire airlines across South America. 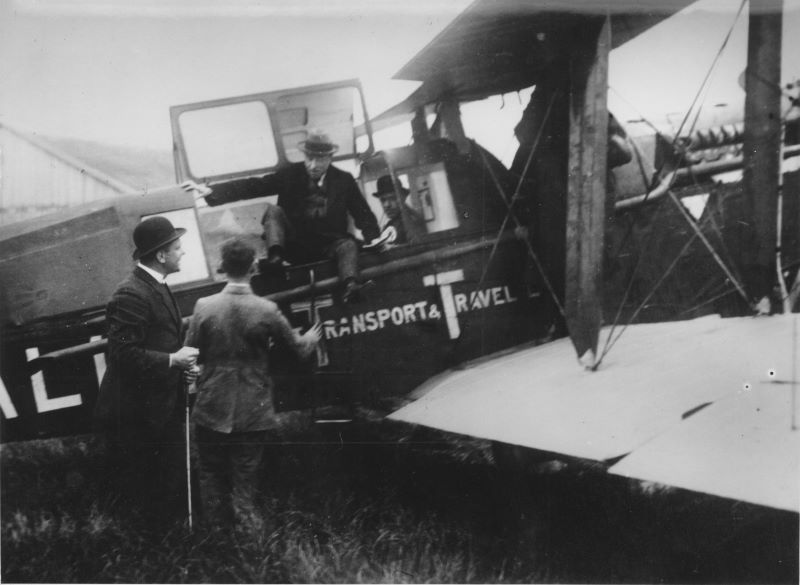 The oldest airline in the world simply comes from its own soil, because KLM was founded in 1919. The start of this airline had an important reason, because it was possible to make a direct connection between Amsterdam and Batavia. That was immediately the longest flight path in the world at that time. In the 1940s, KLM took another important step, when the first flight to New York was offered. Today, KLM is still one of the most important airlines in the Netherlands, with numerous international flights.