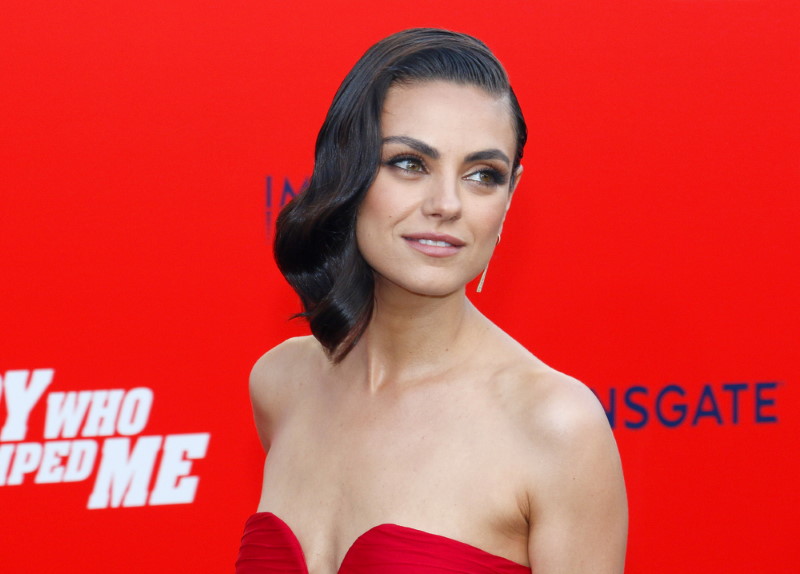 When Berke Landers, a popular high school basketball star, gets dumped by his life-long girlfriend, Allison, he soon begins to lose it. But with the help of his best friend Felix’s sister Kelly, he follows his ex into the school’s spring musical. Thus endues a love triangle loosely based upon Shakespeare’s “A Midsummer Night’s Dream”, where Berke is only to find himself getting over Allison and beginning to fall for Kelly.

A young woman discovers her destiny as an heiress of intergalactic nobility and must fight to protect the inhabitants of Earth from an ancient and destructive industry.

A frustrated circus magician from Kansas is transported to a magical land called Oz, where he will have to fulfill a prophecy to become the king, and release the land from the Wicked Witches using his great (but fake) powers.

In New York City, a case of mistaken identity turns a bored married couple’s attempt at a glamorous and romantic evening into something more thrilling and dangerous.

A young man and woman decide to take their friendship to the next level without becoming a couple, but soon discover that adding sex only leads to complications.

A post-apocalyptic tale, in which a lone man fights his way across America in order to protect a sacred book that holds the secrets to saving humankind.

When three overworked and under-appreciated moms are pushed beyond their limits, they ditch their conventional responsibilities for a jolt of long overdue freedom, fun, and comedic self-indulgence.

John Bennett, a man whose childhood wish of bringing his teddy bear to life came true, now must decide between keeping the relationship with the bear or his girlfriend, Lori.

Devastated Peter takes a Hawaiian vacation in order to deal with the recent break-up with his TV star girlfriend, Sarah. Little does he know, Sarah’s traveling to the same resort as her ex – and she’s bringing along her new boyfriend.

A committed dancer wins the lead role in a production of Tchaikovsky’s “Swan Lake” only to find herself struggling to maintain her sanity.